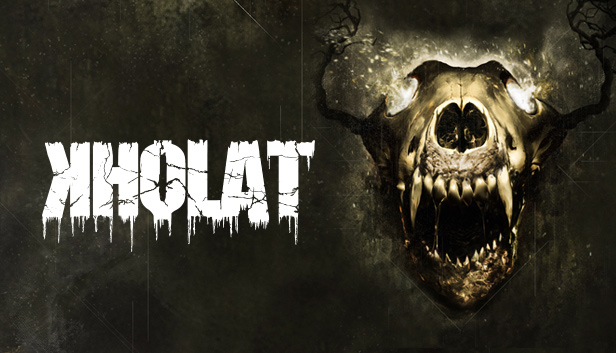 “We are very proud to announce the physical version of Kholat on Nintendo Switch – one of the best titles to usher in the new school term!” – Michael Binkowski – CEO of Red Art Games.

Red Art Games has announced that the online pre-orders for the physical boxed version of Kholat on Nintendo Switch are available now. Priced at €29.99/£27/$35 and only 3,800 copies available, you had better get in there quick.

Kholat was previously released on PC/PS4/XB1, where it sold over 700,000 units across those three platforms and accumulated over 3.5M users, also becoming one of the most popular indie horror games.
Nintendo gamers can now experience this epic adventure game created by Polish indie developer IMGN.PRO and narrated by none other than the one and only Sean Bean!! (Let us hope the developers kept him alive long enough for him to finish it LOL!) 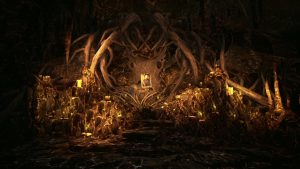 Kholat was previously released on PC/PS4 /XB1, and it sold over 700,000 units across those three platforms and accumulated over 3.5M users, becoming one of the most popular indie horror games. Dubbed as “the most terrifying journey of your life”, Kholat is a first-person horror adventure game based on true events. With the standard survival equipment consisting of a map, a compass and a flashlight, you, the player, must balance both your health and well-being as various circumstances unfold before you.

Time will pass, blisteringly cold winds and wintry conditions will try to overcome you as you travel from location to location, along with limited information given to you in the form of notes and “cryptic voice-over” as you travel through the world, also adding to that sense of isolation and feeling lost. And ghostly figures roam wild…will YOU be the one they prey on next?

You can pre-order your physical copy here while stocks last. 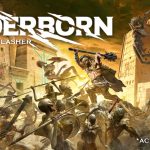 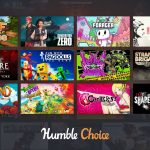