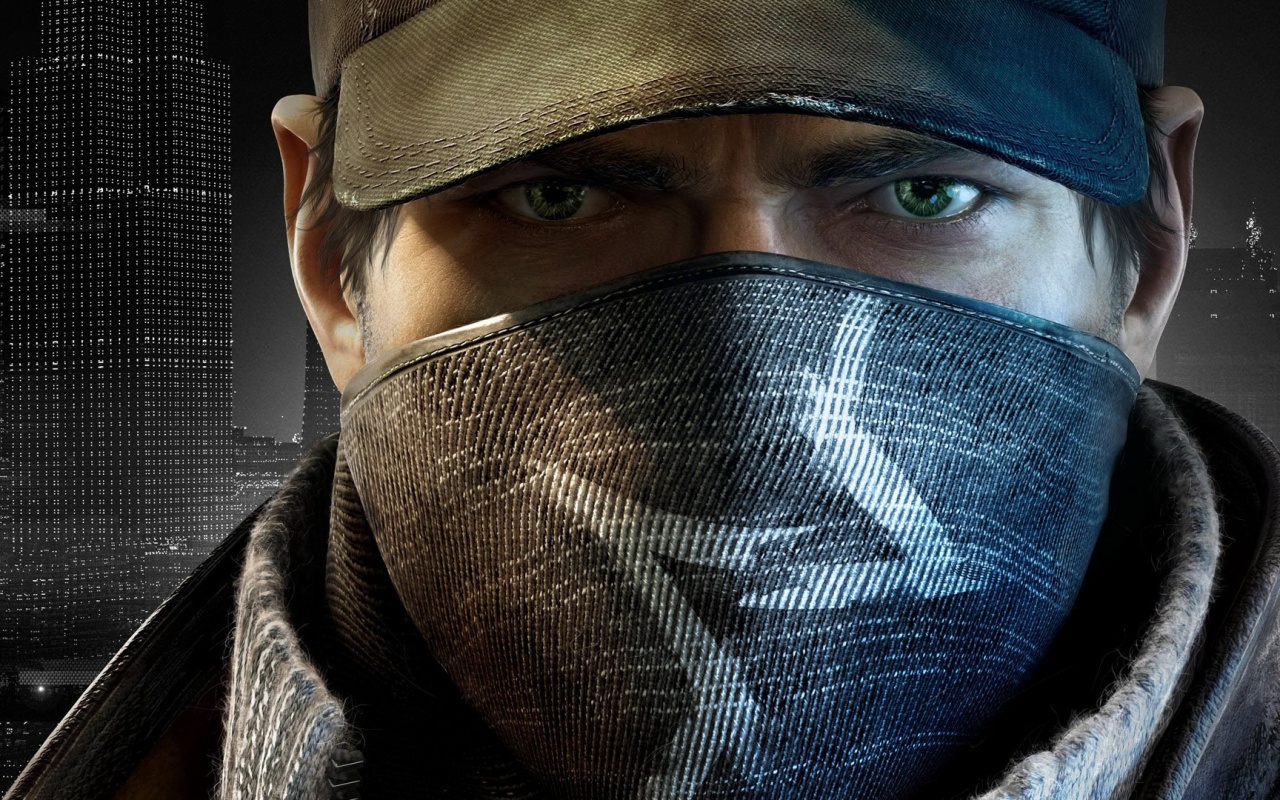 The Division’s open beta is available for Xbox One right now, with PS4 and PC players coming in tomorrow and already one eagle eyed gamer has shared an image on Reddit which appears to show a Watch Dogs easter egg in The Division.

The image shared by the player apparently shows the protagonist from Watch Dogs, Aiden Pearce during the Subway Morgue mission, which is new mission available in the open beta. Ubisoft has been teasing Watch Dogs 2 of late and some gamers believe this is another hint the publisher may be dropping. The character in the image certainly does share some similarities with Aiden Pearce, especially his hands in pocket, head down look along with that trademark baseball cap.

However there is a chance that it is just pure coincidence that this particular NPC is striking a similar pose and wearing similar clothing. Either way, it’s an interesting find and Ubisoft have been known before to drop easter eggs and give characters cameo appearances in other games. The Division releases on March 8 on PS4, Xbox One and PC. Watch Dogs 2 has been confirmed to be in development and we will be seeing it before the end of 2017, although with Ubisoft seemingly skipping Assassin’s Creed this year, Watch Dogs 2 may be the game to fill its November void. 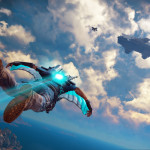 Just Cause 3 gets Sky Fortress content pack, releasing in March 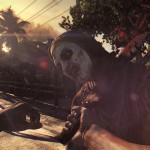 Dying Light will continue to be supported until at least the end of 2016, new content on its way