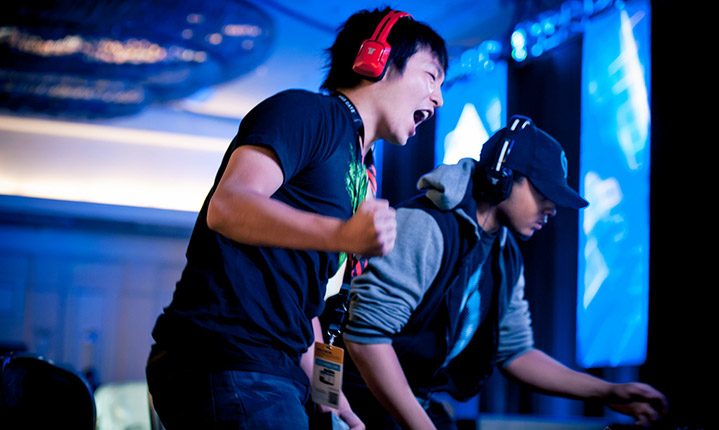 Evo 2015, the worlds largest fighting game event, started on the 17th of July and will be continuing today with most of the tournaments’ finals concluding tomorrow, the 19th. And when I use that plural I really mean it. The event features tournaments in 9 different games, ranging from Ultra Street Fighter IV, Super Smash Bros. for Wii U, Super Smash Bros. Melee or Mortal Kombat X, to Guilty Gear Xrd -SIGN- and Persona 4 Arena Ultimax.

Unfortunately, this variety of games means that watching every single tournament is nigh impossible as most of the matches are scheduled at the same time. For more information about the 8 streaming channels’ hectic schedules refer to the Evo 2015 official website. 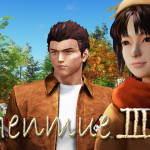 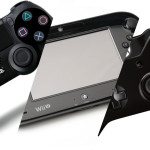