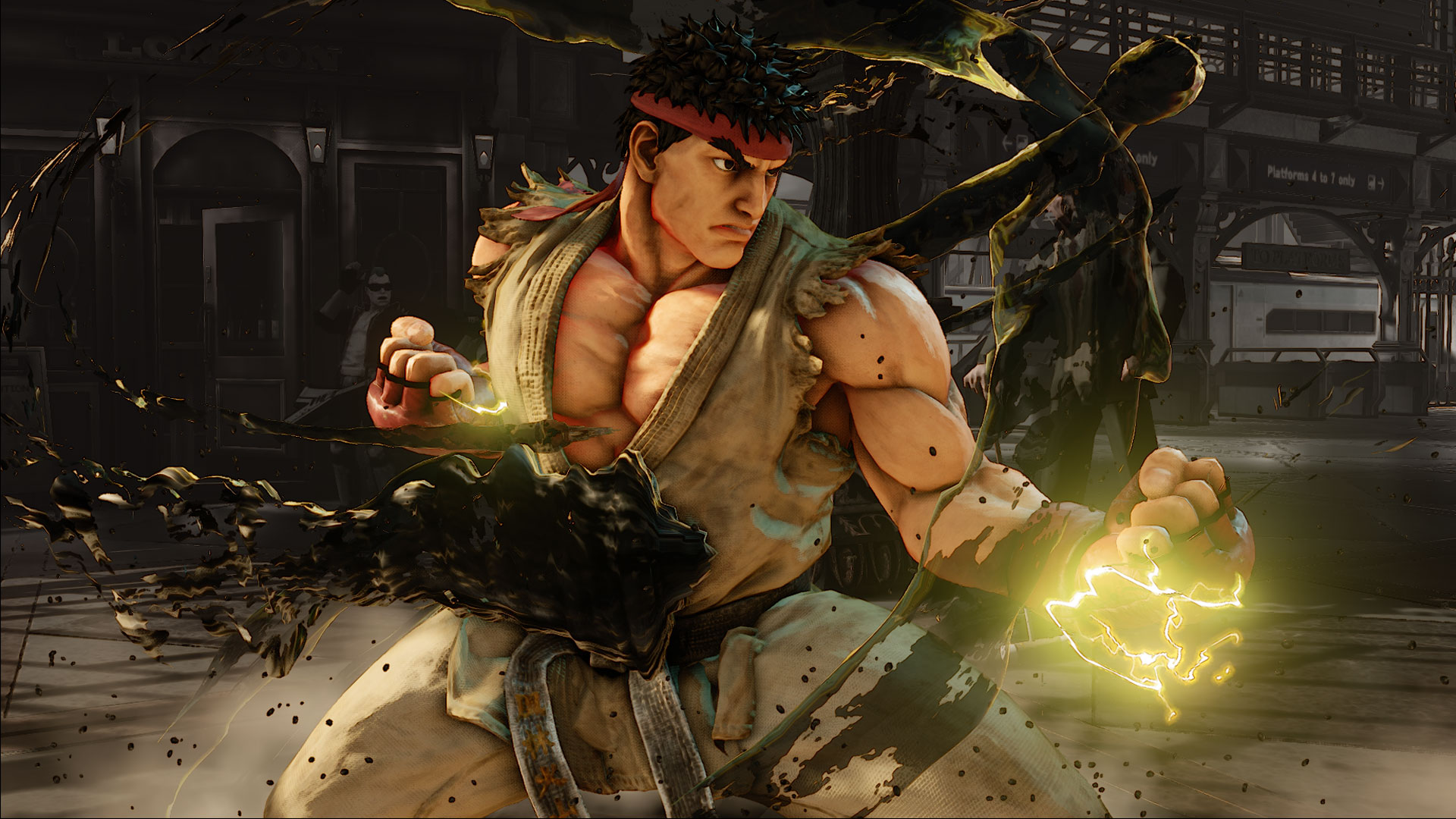 In a blog post on the PlayStation Blog, Peter Rosas, Community Manager at Capcom, revealed that Street Fighter V will embrace a different payment model than the other Street Fighter games. Specifically, it was revealed that the only necessary purchase will be that of the initial release, with balance and system updates being released free and all gameplay-related content being “earnable for free” by playing the game.

“That’s right; Street Fighter V will be the first iteration in the franchise where it is possible for dedicated players to earn all gameplay related content (such as characters) for free, simply by playing the game. Long gone are the days of forced Super and Ultra upgrades! Enjoy free balance updates as soon as they become available, and find and choose the post-launch characters that you want to get,” writes Rosas.

The core game will have 16 available characters, 4 out of which will be completely new and other characters will be added to the game on a regular basis.

Rosas goes on to explain that this change was necessary in order for the game to develop an ever-evolving and growing community that doesn’t punish players for leaving the game for a long time and let’s them choose their own content. He reveals that “[they] are able to execute this service-based model by introducing an in-game economy to Street Fighter V.” Two new currencies will be introduced to Street Fighter V:

This distinction between “gameplay content” and simply “content” leads me to believe that there will probably still be some post-launch content which will only be accessible with real money. Things like costumes and other cosmetics spring to mind when thinking about non-gameplay-related content. But that remains to be seen. 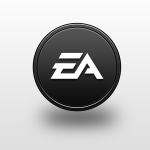 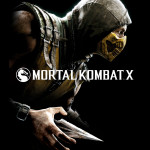