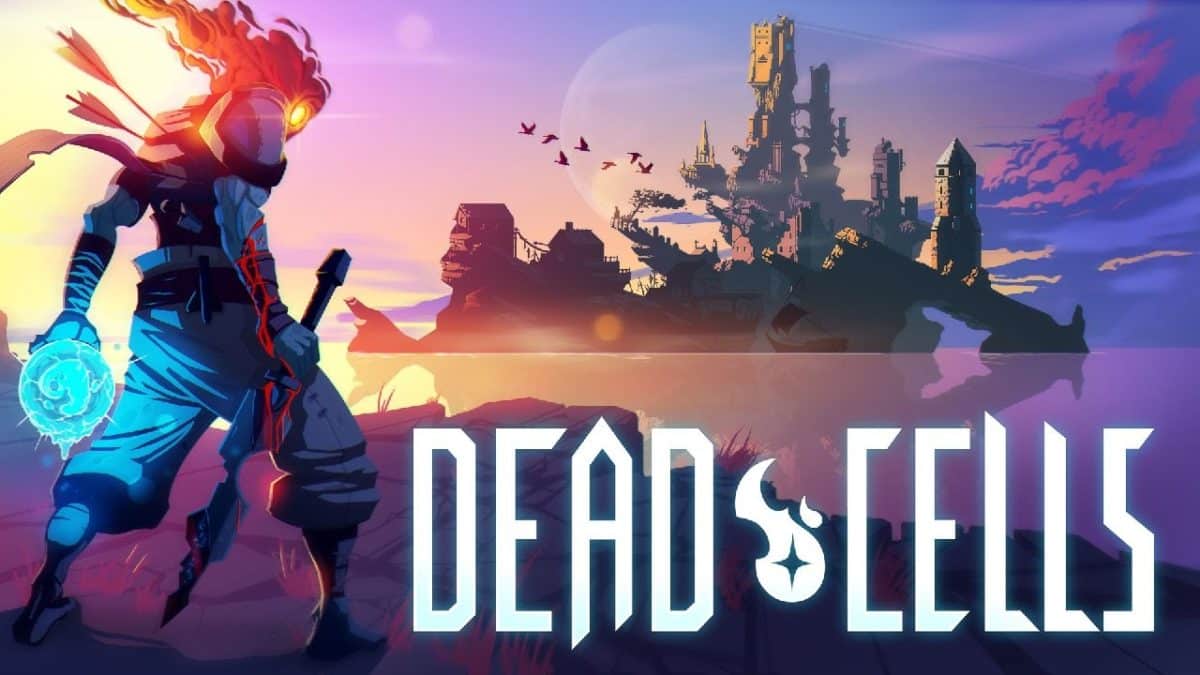 There certainly is no shortage of Rogue-like games. While the genre continues to get increasingly crowded, there are still a few promising titles that rise to the top. Dead Cells by Motion Twin is one such title. Recently launched onto Steam’s Early Access, Dead Cells pairs Rogue-like qualities with a Metroidvania action-platformer. Two of the genres which I gravitate towards combined into one small package. That’s hard to resist.

First things first though, the state of the game at the start of Early Access. Motion Twin thankfully have a road map laid out for all to see. This is a good sign, while times, of course, can and probably will vary, they do help players keep a perspective on what can be expected and what level of content is available now. So, what’s there? Right now, the game sits at around 40%-50% of its final expected total, but don’t worry, what’s there now is extremely playable.

Of that 40%-50%, there are 11 levels currently, each with their own unique designs and secrets, as well as 2 bosses to beat up on or at least attempt to beat up on. There are somewhere around 50 weapons and skills. 2 different skills that come in handy for the Metroidvania style unlocking of different areas. A complete combat system. All told, it should offer up between 10-30 hours depending on player skill level. For only being at most 50% complete, that really is a good amount of content, especially in time to complete. On the roadmap they do jokingly mention “a few rage quits”, but I’m happy to report I haven’t had any of those moments yet. As for that other 50% of the game, right now estimates are a minimum of 8 months, but that could stretch over 12 and beyond. So, there is at least a stated target, and although most likely a moving one, it is nice to at least be in on a basic timetable from the get go. 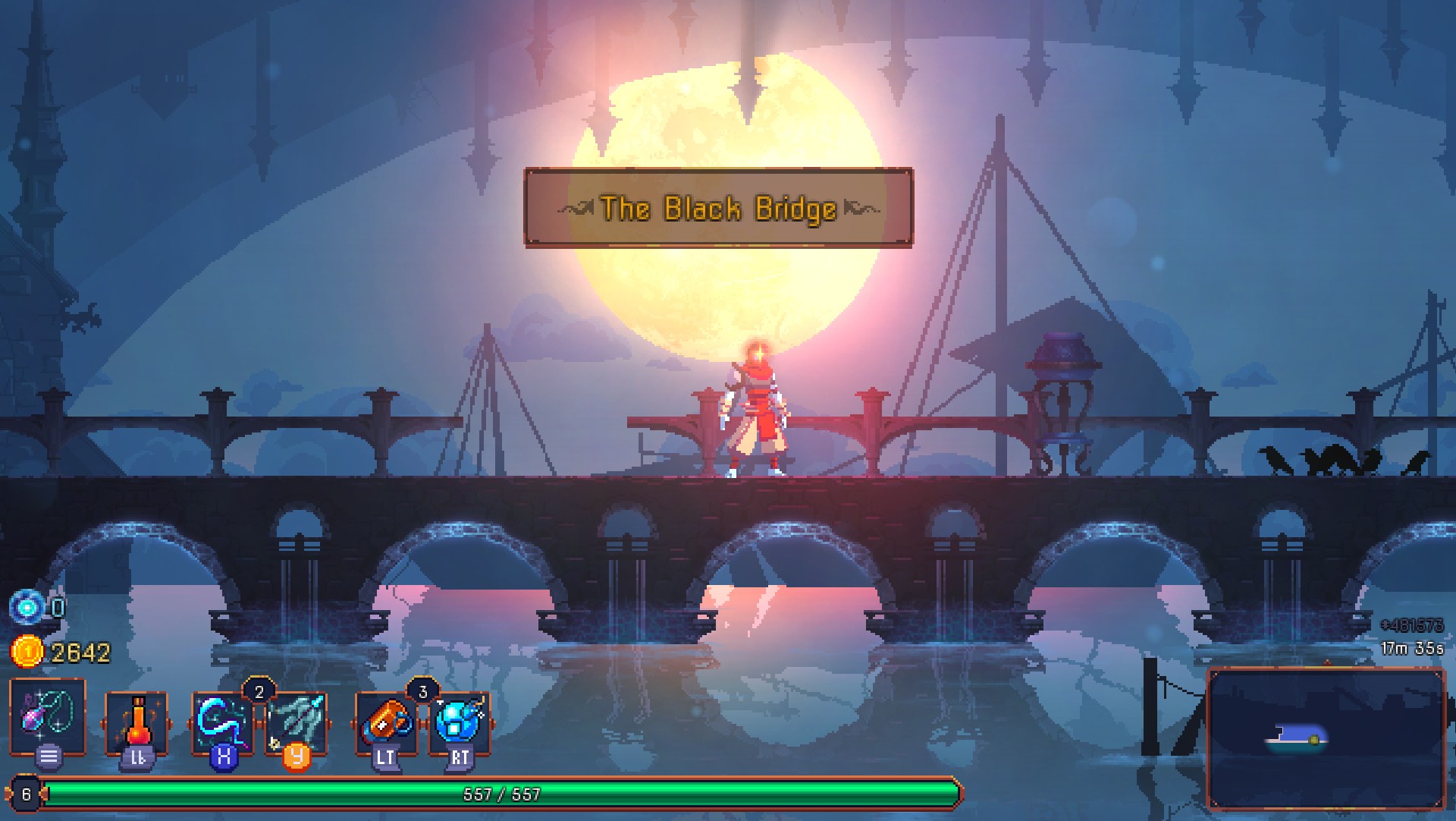 The best news is that for its stated completion percentage, it does offer a pretty full experience already. Starting with the combat system, it is fairly easy to pick up. The player gets 2 types of “weapons” along with 2 skills to use. The weapons range from swords, daggers and whips, to bows and shields. Yes, you can put a hurting on enemies with particular shields in the game as well. The skill items can be found throughout the game, these can take the shape of grenades, turrets and other fun devices. Rather than having limited uses, they are instead put on a cool down timer so they can be quite useful and, depending on some in-game choices, can take over as your main weapons.

I mentioned that certain shields can damage as well as block, but that’s not the only or even the main way to avoid attacks. That comes in the form of a roll/dodge. The quicker you can come to grips with that aspect of combat, the quicker you’ll be able to continue to advance in the game. Having put in ample time with the similar, albeit from a top down angle, mechanic from Enter the Gungeon, it quickly felt natural to roll past attacks. The ability to pick up this key aspect of the combat will probably make a large difference in whether it takes someone 10 or 30 hours to go through everything.

The current 11 levels may not sound like a whole lot, but remember that they are laid out in a Metroidvania style, mostly elongated and a good amount of depth and/or height. To keep things from getting a bit stale. there is also some procedural generation thrown in to keep things feeling a bit new each time. There are some elements, however, that are retained throughout. Some areas can be sealed off behind time-locked doors, mind you nothing absolutely essential to continuing on, but rather reward rooms containing gold or weapon schematics. Because they need to be reached before a certain amount of overall time has passed, they can be found in the same basic area of the map, although the particulars along the way may be different. So on a certain level, the time-locked door will always be on the second underground section of that map. So, that’s good news for anyone in a rush to get to one before it seals without having to thoroughly search everywhere each time out and most likely get there too late. 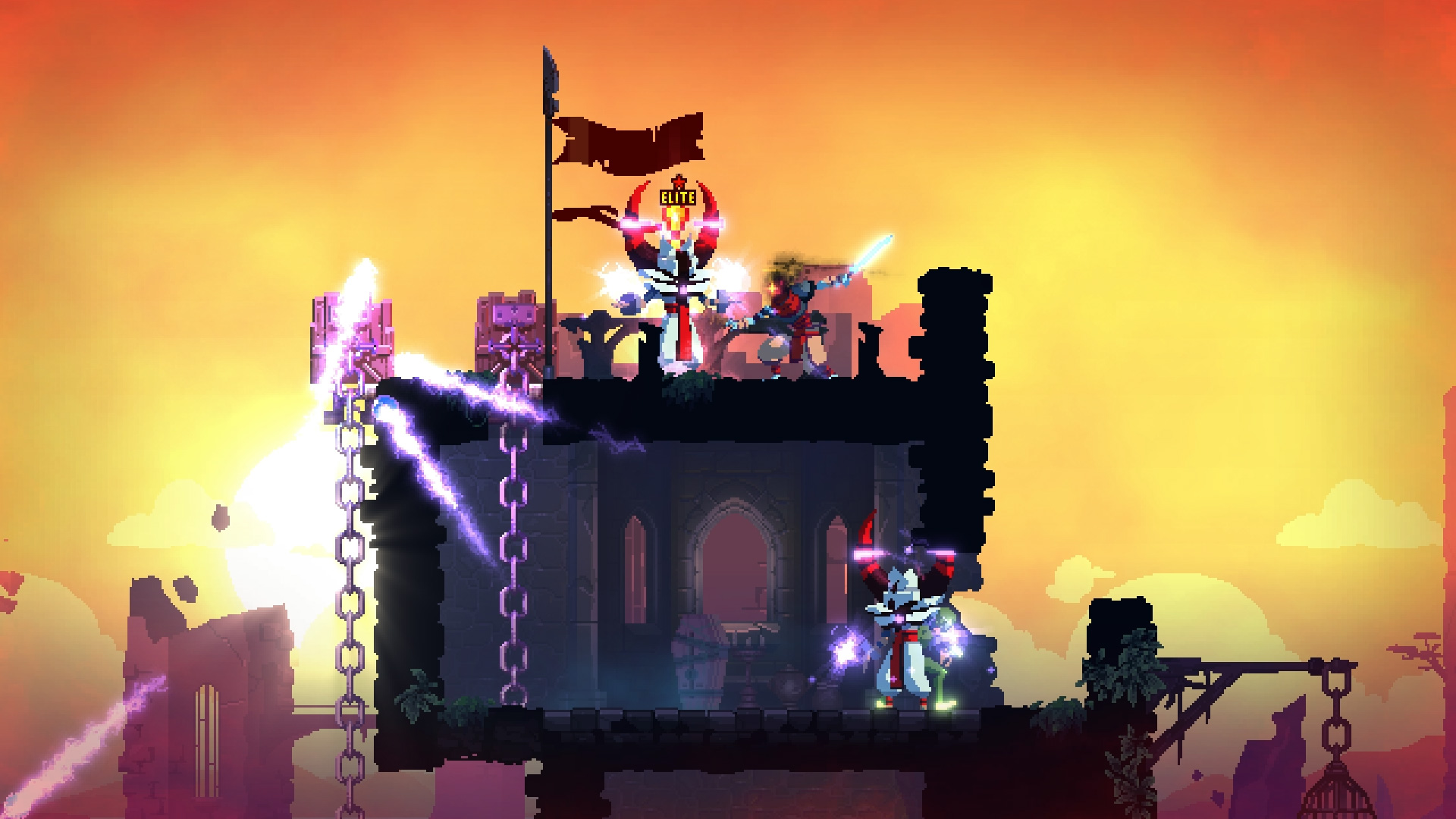 Those schematics, well, they are pretty important as well. Another selection from the Rogue-like bin, once turned in to the proper place, those weapons can now be made after investing a certain amount of cells. The cells are a secondary currency to the in-game gold that are used for upgrading weapons and skills. They drop from enemies but not from everyone, and they are at least plentiful enough that most items don’t feel like a real grind to upgrade. By the time the cost to upgrade increases to higher levels, you should also be pulling in far more cells at that point each time out.

In terms of enemies, there are a decent number already in game with a variety of attacks. Some can be very serious threats as well. Others can be rather easily dealt with. Most will keep you actively moving about, attacking and dodging. They provide tough challenges but very doable tough challenges. I found that most of the time my deaths and times I was damaged were due to my own negligence. While there are a few left to encounter, none so far have dealt any kind of cheap or unavoidable damage. The boss I encountered seemed to keep me on my toes enough to keep things moving fluidly. 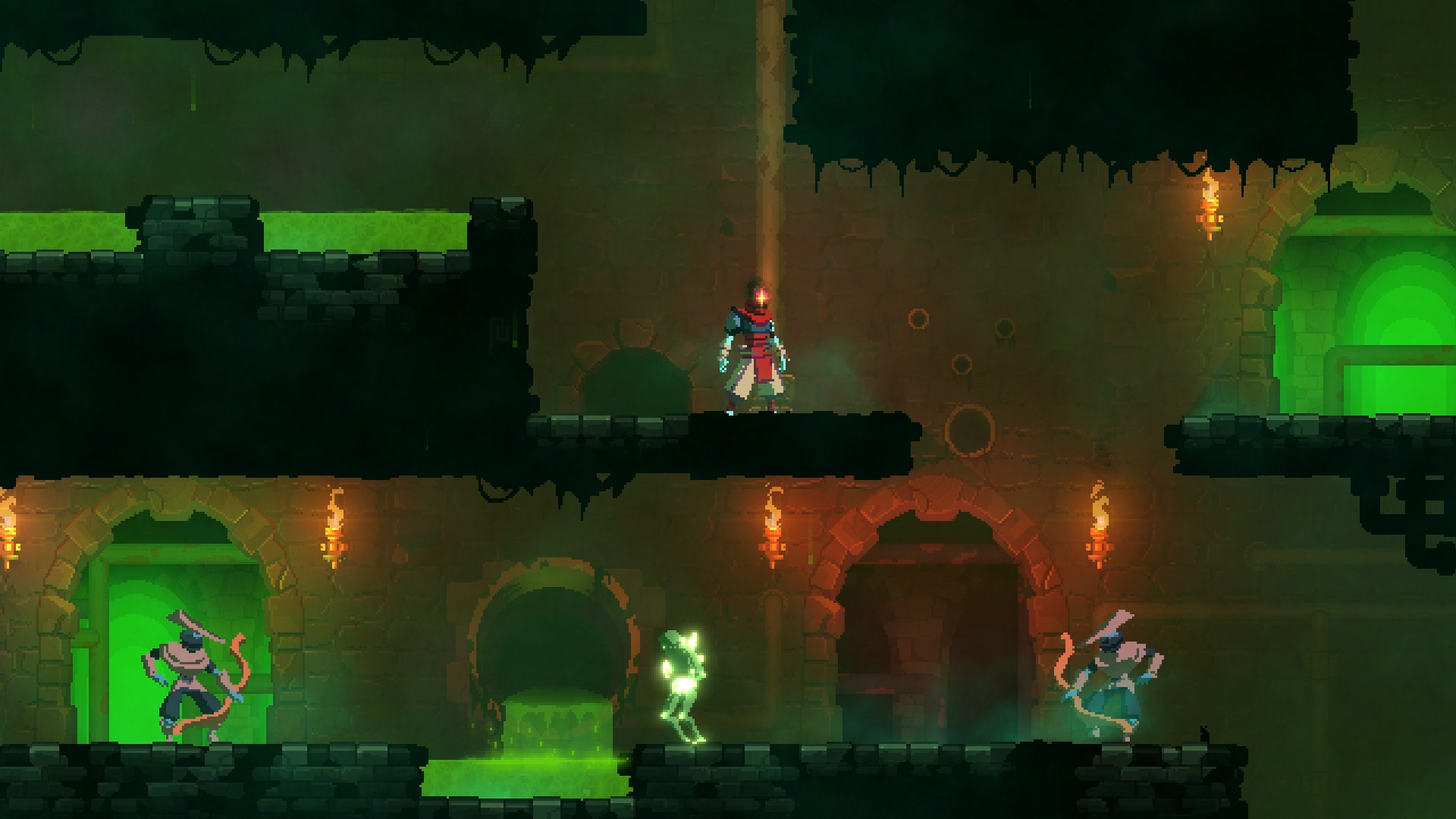 The last major aspect of gameplay is a type of stat system. This is nothing that carries over between deaths, but along the way, scrolls can be found that boost either, health, strength or skill. Health and strength bonuses should be pretty obvious in what they do. The skill bonus will reduce the cool down time between uses of items/skills. While some scrolls will boost only health, strength or skill with no choice, there are others which give the option of boosting any one of those three. This will allow players to try and customize their runs a bit more or make up for a lack in finding one particular type of boost. They have a pretty big effect and really shouldn’t be passed up if you see them close by.

Overall, I’m really impressed with how well everything plays right now. To think that it’s only about half done right now is pretty amazing. The combat is fun and engaging. There are a decent number of items to vary play already. I forgot to mention it previously, but it looks gorgeous as well. Dead Cells really has all the makings of a classic in the genre, Rogue-like and/or Metroidvania. It’s a struggle to think of any real glaring faults right now. The only potential pitfall is that there may be the possibility of the game extending to the point where it might be too long to get through in one run. But the way the levels are layered, getting to the end does not require going through every single level, and that doesn’t seem all too likely to be an issue down the road either. Motion Twin seem to have a pretty well laid out plan, and as long as development doesn’t deviate too much down the road, there is no reason to believe Dead Cells won’t be a truly outstanding, must play title. It’s already pretty darn good as is. 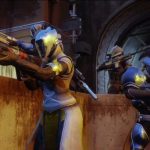 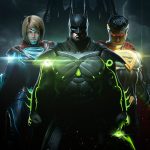