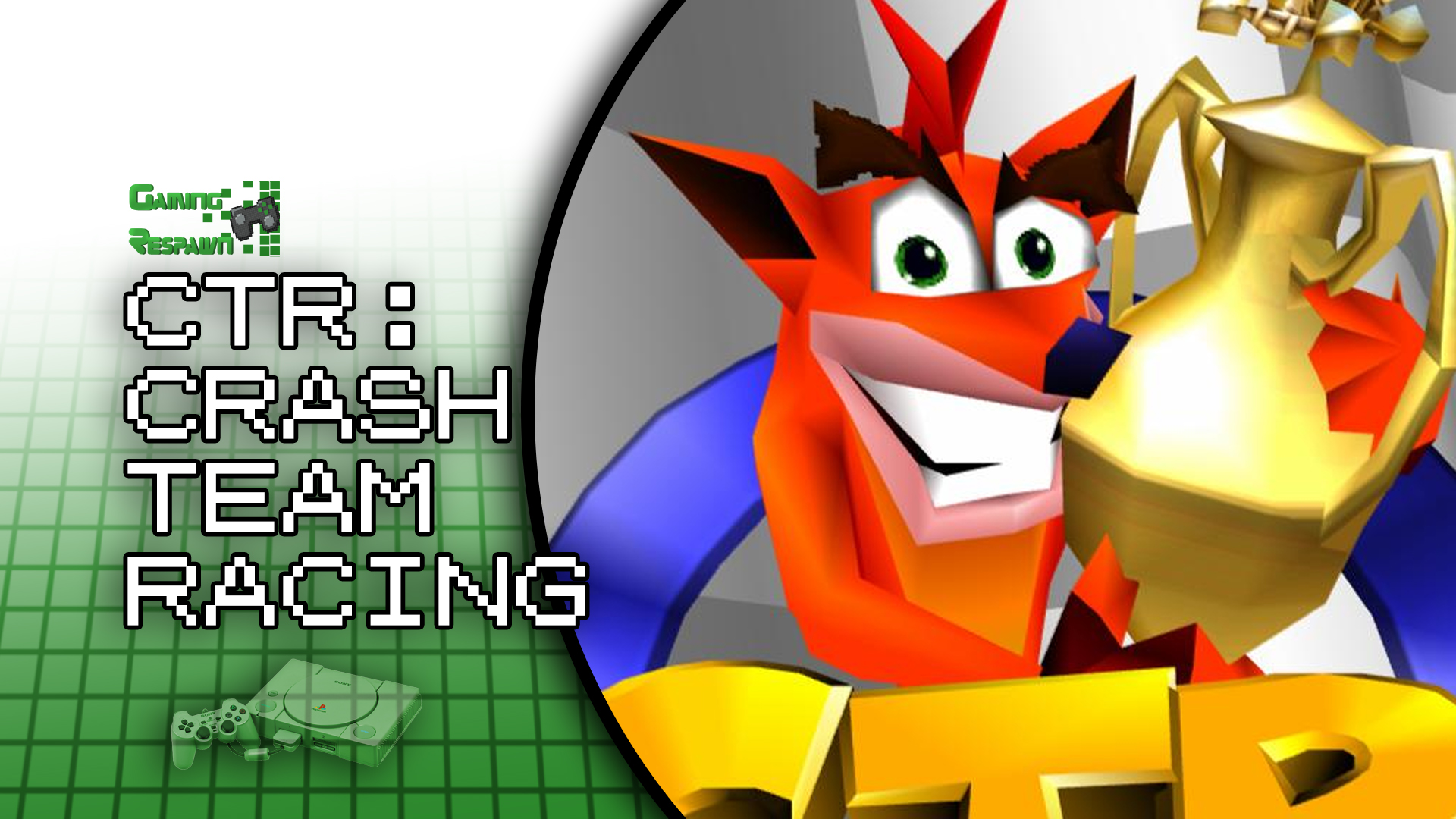 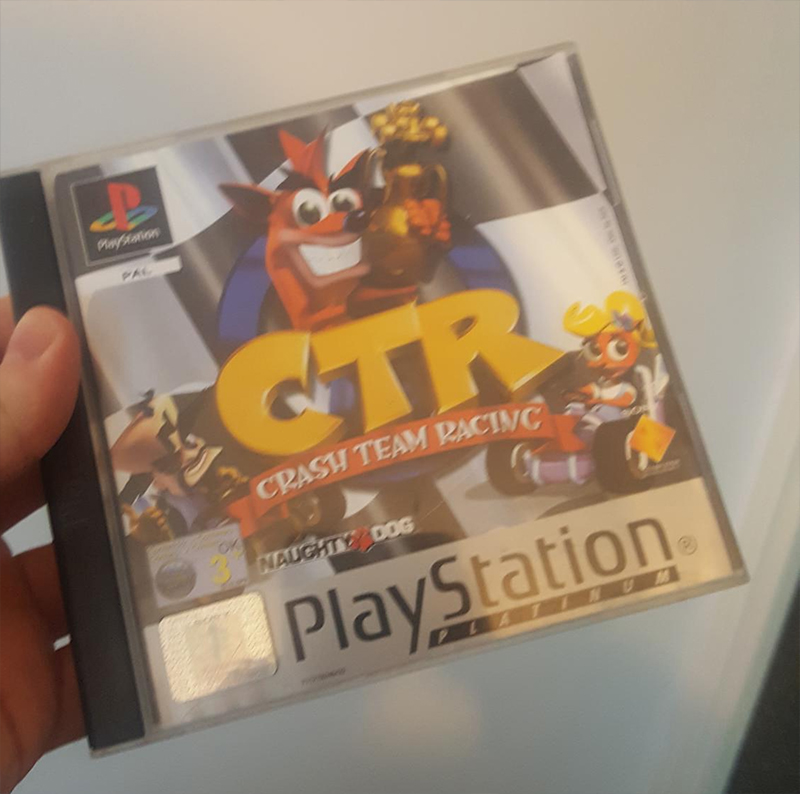 Hey, you know what’s great? Crash Bandicoot! It really was the flag bearer for the PlayStation in the early days, bringing to the table a loveable mascot-driven 3D platformer with bags of personality, tight controls and memorable… everything, actually. No point in singling one thing out, really.

You know what else is great? Mario Kart! It took the strong characters developed in the Mario universe, plopped them in go-karts, added power ups, addictive gameplay and a silky control scheme that gave racing fans a veritable smorgasbord of delights.

And do you know what absolutely nobody asked for in the late 90s but got anyway? A complete rip-off of Mario Kart with Crash Bandicoot characters plopped in to milk the licence! Yay!

Yeah, nobody was excited for Crash Team Racing when it was announced. I remember vividly the reaction to the reveal – a collective roll of the eyes so synchronised that you could hear the noise of it from space. At this point, it felt like roughly 10,000 kart racers were in development to take advantage of Mario Kart 64 being a Nintendo 64 exclusive release – all of them wanting to take that slice of the pie by targeting envious PlayStation owners. So, you had things like Looney Tunes Racing, South Park Rally, Mega Man: Battle & Chase, Bomberman Fantasy Race, Chocobo Racing and so on, all coming to the market at the turn of the century. At least Antz Racing had the decency to stick to the Game Boy Color…

You may notice all of the aforementioned games have licences attached to them. Again, that’s because Mario Kart did the same thing. Not an ounce of originality to be found anywhere in these carbon copies – by and large the same race modes, very similar tracks, controls schemes etc., etc.

CTR actually annoyed people more than the likes of South Park Rally upon being first heard of, because Crash was gaming royalty at this point and seemed above simply doing what Mario did to be successful. It had already avoided being a carbon copy of Super Mario 64 after all – instead of an open 3D world, Crash Bandicoot had corridor action phases combined with more traditional side-on platforming and had carved a niche of its own, even tempting over Mario fans to the PlayStation to give it a “Crash Bash” (sorry…)

So had Naughty Dog and Sony sold their licence up the river for a quick knock-off and the quick buck? Nope. What they had done was make the best kart racer ever made, and it remains so until this very day. Take that, cynics everywhere! 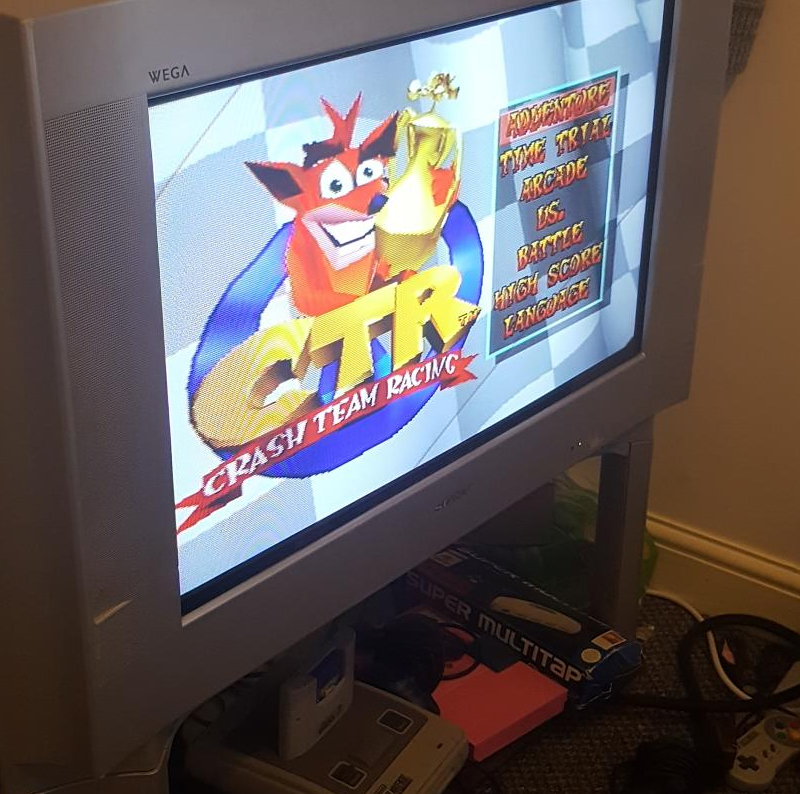 Yes, CTR is magnificent. Instead of just aping Mario Kart 64, it took the best elements of it and layered it into their own new ideas, creating a game with scintillating gameplay and bucketloads of charm and attitude. Naughty Dog had recognised a golden opportunity – whilst Mario Kart 64 was a great game, CTR was a great game and an undeniably cool one to boot. It did not mess with the gameplay basics of what made Mario Kart 64 a classic; it simply built on top of them.

For example, where Mario Kart is buttery smooth in sound and graphic design, fitting the kids cartoon vibes of the Mario franchise, CTR decides to have quick animation, gritty engine sounds, quirky cutscenes, explosions, prolonged power slides and so on. It doesn’t want to be perfect in how it feels; it wants to be grimy. It’s incredibly tough explain, but I’ll try by saying this – despite being in every way a Mario Kart rip off on first look, it actually does everything and anything it can to feel like the polar opposite of a Nintendo game in practice.

Where CTR really stands on its own, however, is how it conveys two things – interchangeable speed and hectic combat. Boost pads in this game are far and away more satisfying than in Mario Kart, as is power sliding, whilst the power-ups are considerably more instantly brutal rather than the more tactical usage of them in its predecessor.

It really does not have many flaws. Sure, the boss races are a bit gimmicky and alternate between being very easy and artificially hard, but they’re not bad as such. Also, the sound design is one which comes down to subjective preference – I personally don’t mind it, as it’s chaotic, cartoony and fits the universe and theme of the title, but I can understand how the loudness and randomness could grate on some people.

It’s undeniable that CTR is, almost totally, a Mario Kart clone. However, it would be churlish for even the most hardened of Nintendo fanboys to not acknowledge at the very least two things – CTR did what it did extremely well, and it was so good that it inspired every other kart racer that came after it, including future Mario Kart games. It was that good.

Naughty Dog were the Rare of the PlayStation era – everything they touched turned to gold for a while, and when you consider this was their very first attempt at a kart racer, it’s astonishing that not only is it brilliant, it really has not come close to being beaten ever since. In my eyes, the undisputed king of the kart racing genre, and long live the king. 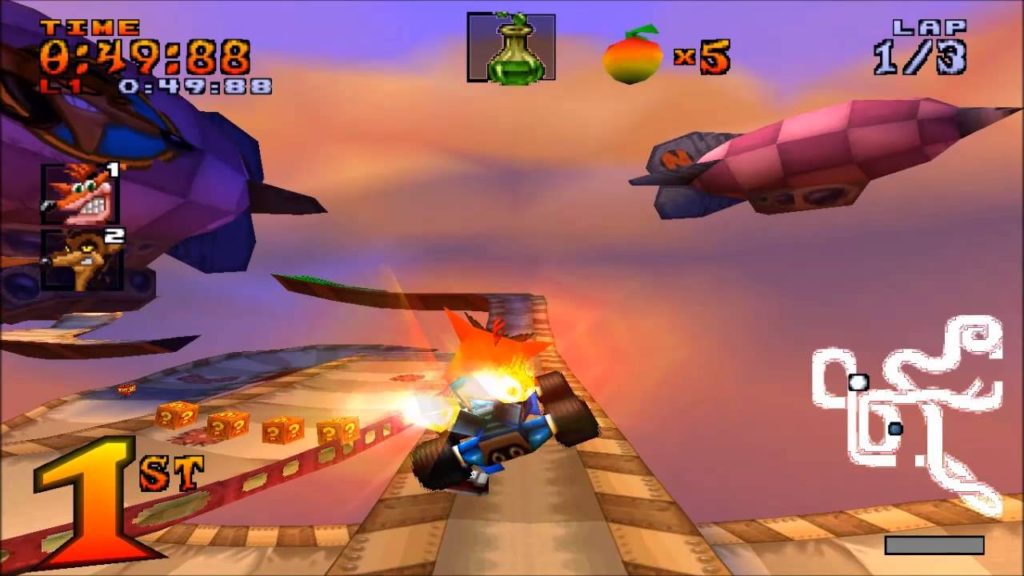 “BACK IN THE DAY” VERDICT: 95% – This is one of those games that I remember gaining traction massively due to word of mouth. One person bought it, was blown away, told everyone they could, they bought it, were blown away and so on. That’s the quality of CTR – you won’t find many people who dislike it, even if they usually don’t like mascot and/or driving games.

“MODERN DAY” VERDICT: 90% – Is Mario Kart 8 a bit too sterile feeling to you? I understand you completely; I feel the same way. Luckily, if you haven’t played CTR before, here’s your gritty, flawlessly controlling, kart racing fix from way back when. It still plays like a dream, enjoy it. 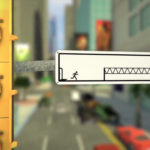 Sign of the Times: The Pedestrian Now on Kickstarter 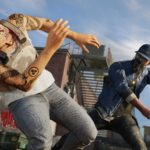