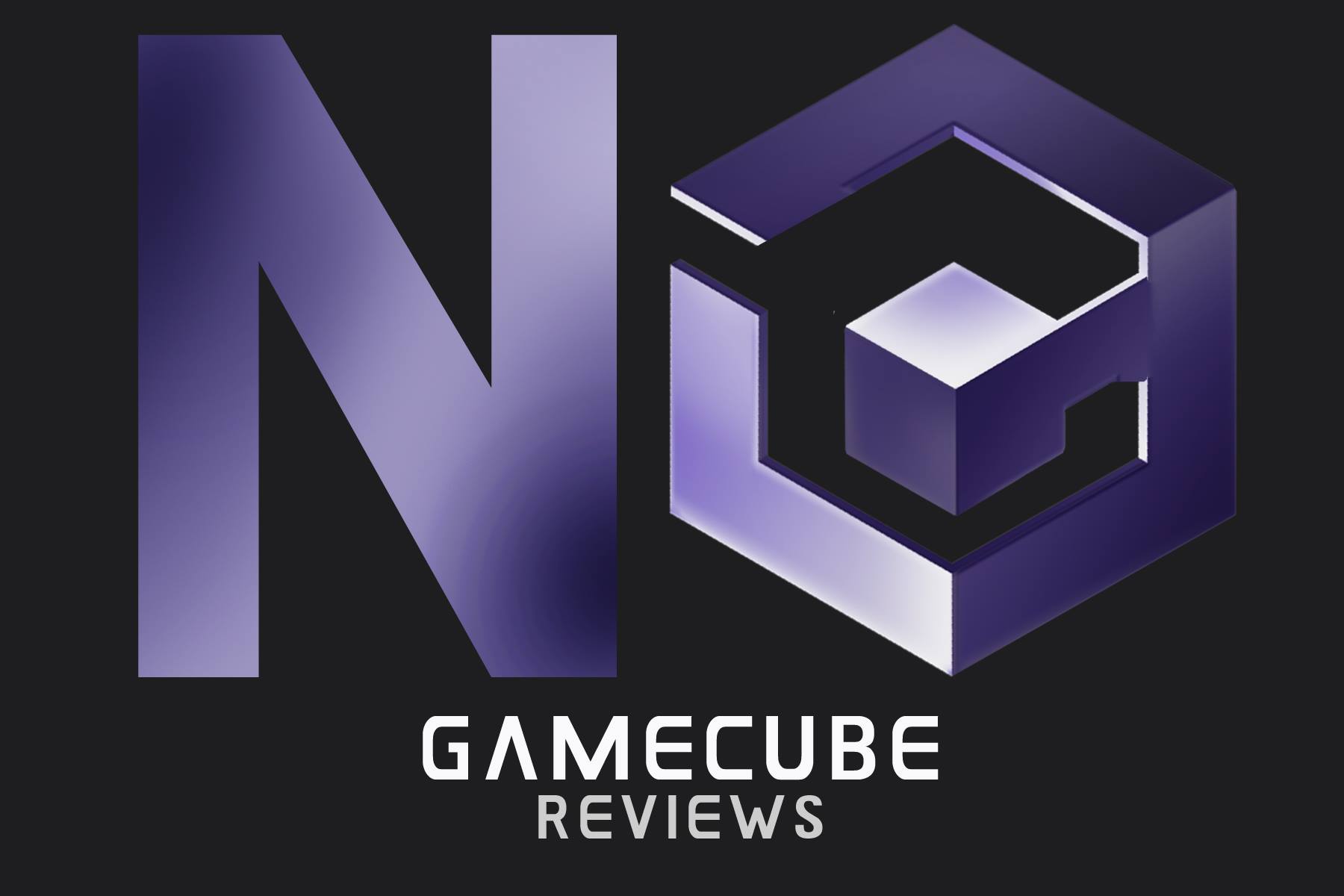 Previously in an edition of Retro Respawn, I covered Virtua Striker 2 on the Dreamcast. In some ways I should just direct you to read that article because when it comes to gameplay, there is very little that differentiates VS2 from its GameCube successor, Virtua Striker 3.

As was the case with its elder sibling, VS3 is a simplistic soccer simulator designed for high tempo arcade thrills as opposed to the more considered and realistic experience you would expect to find in the FIFA or Pro Evolution Soccer games. In some ways the game resembles the early days of the sport, when it was dribbling and not passing that was the primary tactic of most sides.

I’d recommend to any football/soccer aficionado to read Jonathan Wilson’s excellent Inverting the Pyramid book if they have yet to do so. The book goes into great detail about how football used to be all about dribbling, with rows of players following their dribbler up the field in case he were to be tackled so that they might snap it up and continue forward themselves.

In a lot of ways, the sport resembled less the football we’re used to seeing on television or at stadiums today and more closely leaned towards the sport of Rugby Union. Indeed, for the longest time footballers were only allowed to pass the ball backwards. When great Scottish sides like Queens Park started passing the ball more regularly and looking to maintain possession, it was met with confusion and derision. It’s humorous to think of this and then take a look at the 2014 World Cup winning Germany side, which regularly passed the ball to devastating effect on route to claiming the coveted trophy.

As Wilson said himself in the following article:

For a long time football was about dribbling, then it became increasingly about pace or physical strength; now, thanks to law changes that have made tackling more difficult and less brutal and have increased the effective playing area by all but eliminating the offside trap, football is about passing. Although Chelsea’s success in the Champions League shows that exceptions still occur, and that the dogged and the disciplined and the hyper-motivated can still prosper under certain conditions, at the highest level the majority of games are won by the team that best controls the ball.

This is a conclusion clearly not shared by SEGA, as VS3 instead resembles a trip in a time machine. You can pass the ball in the game, but it is cumbersome and inaccurate. A backwards pass will usually find its way into no man’s land as pretty much your entire team have bombed forward looking to pick up scraps from tackles.

The most common pass is a forward one, into empty space, hoping one of your players can get to it first. I’m not going to say that this can’t be exciting or enjoyable, but it is certainly entertainment that carries a pronounced shelf life. Quite frankly, it isn’t long until you’ve really seen everything the game has to offer from a gameplay perspective.

As in VS2, you have a button for shoot, pass and long pass. When it comes to tackling, you have a slide tackle and little else. Sometimes if you run into a player just right, you will dispose of them, but the game could have really done with a secondary tackle button. Considering slide tackling is your only option when it comes to defending, cards will flow like wine, and it’s not difficult to end matches with both teams having just 8 players remaining on the pitch.

From a single-player perspective, you have the option of playing a mode called “Road to the International Cup” where you take control of an international team and try to get them into the aforementioned tournament. Along the way you will play in friendly matches, organise training camps and also compete in regional tournaments based upon which team you selected and the part of the world they inhabit. 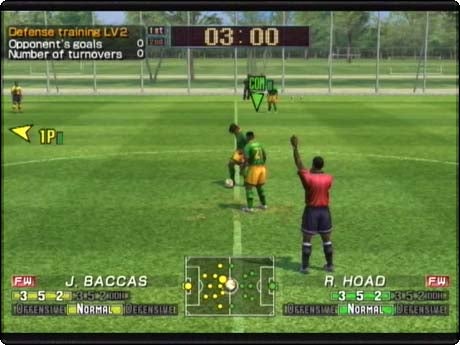 Sadly, the game only has international sides, all of which are unlicensed, and thus there isn’t the depth on offer that you would get from something like Pro Evolution Soccer’s “Master League” mode. You can’t make transfers and you can’t build a team up using real players.

Essentially, you’re being asked to manage a national side like it were a club side, and try as the game might, this just doesn’t work. It’s nice that they tried to provide more of a single-player campaign over past releases, and the mode itself could have some potential, but it unfortunately just isn’t meant to be.

With all that being said, I picked up Virtua Striker 3: 2002 Edition for a mere £3 off Amazon, and for that price I feel I got my money’s worth. When you take into account that it would probably cost you £1 just for one credit in an actual arcade, spending £3 to play it as much as you want in the comfort of your own home is hardly a rum deal.

To close, I’ll quote myself, as my closing comments regards to VS2 are just as apt when it comes to VS3;

A frenetic experience that delivers pulsating fun and thrills in the short term. Combined with a friend for two player mode, you’ll probably get a lot of mileage out of it for the comparatively low price it will cost you. 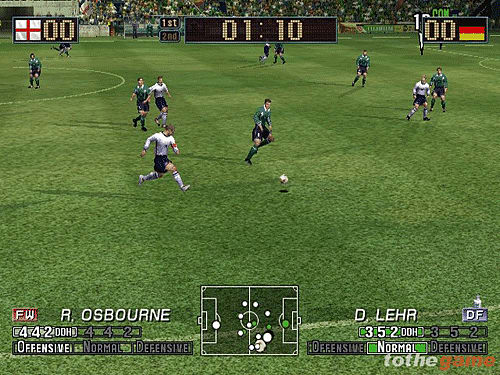 Tubey has been playing Croc for The Retro Chronicles. Why not take a step down memory lane as he explores this quirky platformer for the original PlayStation?

Alec recently watched La La Land (what, was Tinky-Winky Town closed for the winter?), and he’s only gone and uploaded a bloody review of it! Why not have a read of it?

Steve spends a lot of his time here on the site providing top notch coverage of the Independent gaming scene. Recently he posted an article about Neofeud, and if you’re into Indie Gaming, you might want to give it a read. 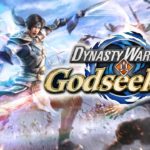 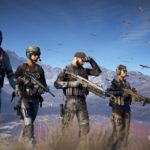