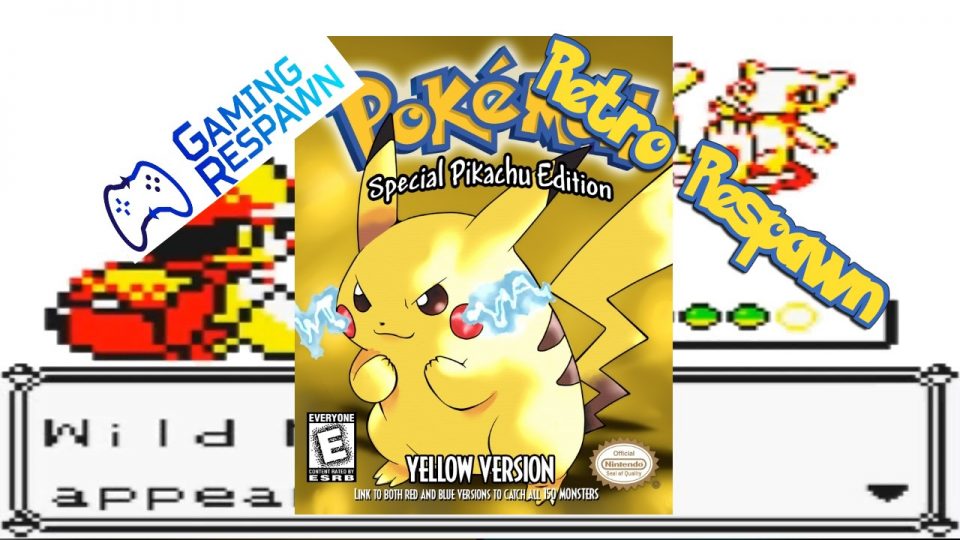 Most video game enthusiasts in their early 30s (as I am) will surely remember the Pokémon craze of the late ’90s and early ’00s. Developed by Game Freak, Pokémon was not only a critical and commercial success in the realm of video games but also became an absolute merchandising juggernaut that still commands a healthy market share to this day. It was Poke Ball-bustingly popular when I was still in secondary school, but sadly, it was a craze I could never truly get into for the simple fact that I never played the games.

This wasn’t especially through my own choice but more a result of happenstance. Simply put, I didn’t have the money to buy the games myself, and my parents weren’t going to stump up the cash for them either, so I just didn’t play them. I did have a Super Game Boy, so I could have played the games on my SNES, but for whatever reason, my parents just weren’t having it. I’ve never really worked this out, but part of me thinks they didn’t want me getting into the wallet-sapping craze that Pokémon was becoming and came to the conclusion that the best way to stop me from getting hooked would be to just not get the games for me. 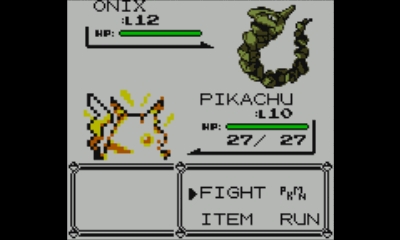 So during one of the bigger crazes of my lifetime, I was reduced to the status of an outsider looking in, acting on like I knew what was going on in an effort to feel part of it. If that wasn’t bad enough, Stone Cold Steve Austin’s ill-judged heel turn following WrestleMania X-Seven signaled the death of the Attitude Era around the same time, meaning that the only craze I was actually on the ground floor with became “lame” almost overnight, thus leaving me with nothing. NOTHING, I say!!

I am, of course, being overly dramatic, but I couldn’t help looking at the kids who had the games and the cards with an air of envy. Nothing would boil my urine more than seeing an over-privileged kid fling the Pokémon cards he didn’t need into the air in the quad at break time so that they could have a chuckle at all the other less fortunate kids scrambling around trying to pick them up, like some medieval baron throwing crumbs of bread at a bunch of serfs. 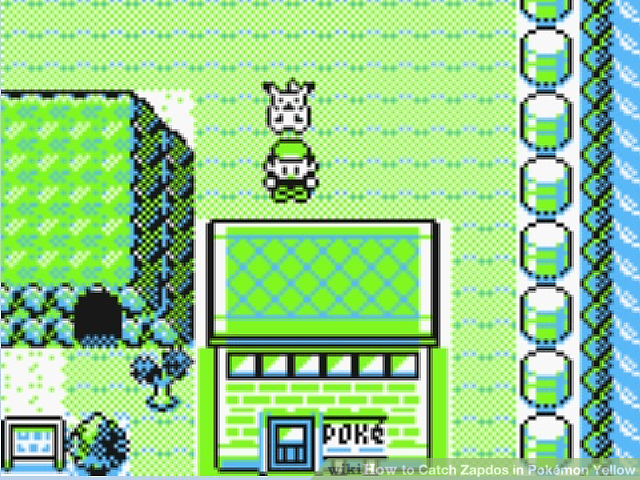 Eventually though, I did manage to get to play one of the Pokémon games, and it remains the only Pokémon game I’ve ever played for any considerable amount. That game happened to be Pokémon Yellow, which in itself was a tarted up re-release of Pokémon Red and Blue with some new features and gimmicks tacked on. I must be honest though and say that this was a bootleg version of the game that a kid from my class burned onto a floppy disk. So it was on my parents’ Packard Bell Windows 95 PC (sporting a gigantic 8MB of RAM. Yes, you read that right, 8 megabytes of RAM. I’m old, in case you didn’t already know) that I finally got to play some Pokémon, and I quite enjoyed it, all told, though not enough to get hooked forevermore.

I think the long delay and the fact the craze had very much cooled down by the time I finally got to play it caused me to not be as fully enchanted with Pokémon Yellow as I perhaps would have been if I’d been able to play it a couple of years earlier. For those who have never played it, what separates Yellow from its elder siblings of Red and Blue is that, instead of picking one of the three traditional “starter” Pokémon of Bulbasaur, Charmander or Squirtle, you instead have the ultra-marketable Pikachu as your starter instead.

This was done mostly to cash in on the popularity of the Pokémon cartoon series, which featured lead character Ash having a Pikachu as his first Pokémon. Pikachu became such a hugely popular character that it made a lot of sense that they’d stick his face on the box of this one and market the ever-loving bejesus out of it. As in the TV show, Pikachu won’t wait in a Poke Ball and will instead follow you around whilst you try to catch all the other Pokémon and defeat the Pokémon Gym leaders to become the very best that no one ever was. 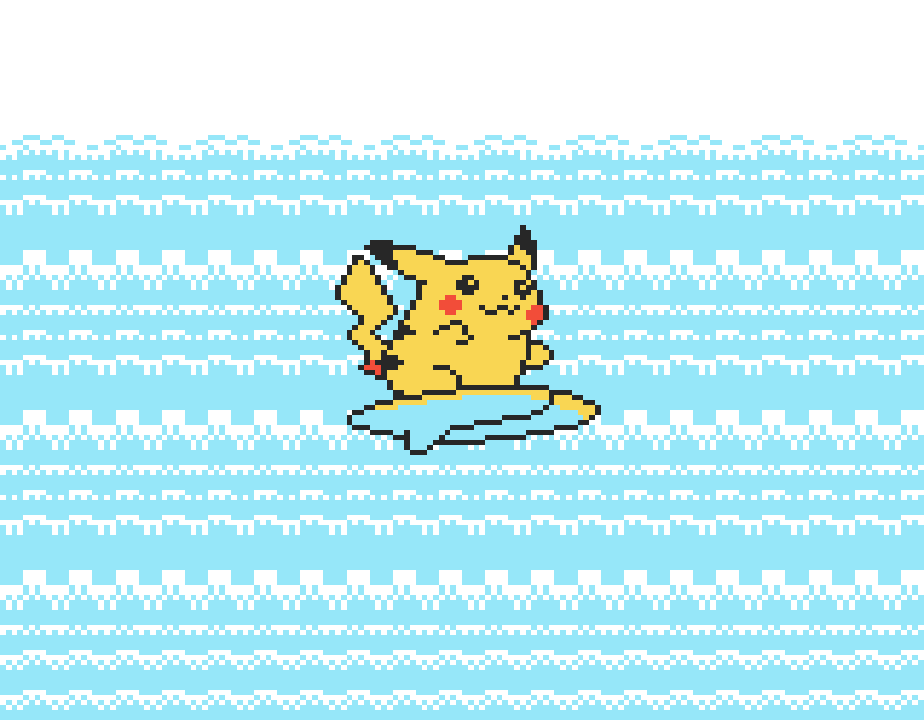 Not surprisingly, the game was a huge commercial success as you could have probably put Pikachu’s smiling face on cartons of rat poison and sold millions at that point in time, and as someone who played it quite a bit back in the day, it’s an enjoyable romp, so much so that they essentially remade it recently in the form of “Pokémon: Let’s Go, Pikachu! and Let’s Go, Eevee!”

If you’ve played either Pokémon Red or Blue, you’ll know what to expect, for the most part, when playing Yellow. Yes, having to fight Brock when your starter Pokémon is an electric type is like trying to wipe up a canyon’s worth of spilt orange juice with just one small, soggy tissue, but once you get past that, you can then have a riot frying everything in Misty’s Gym like an overeager chip shop owner, so it eventually all evens out. 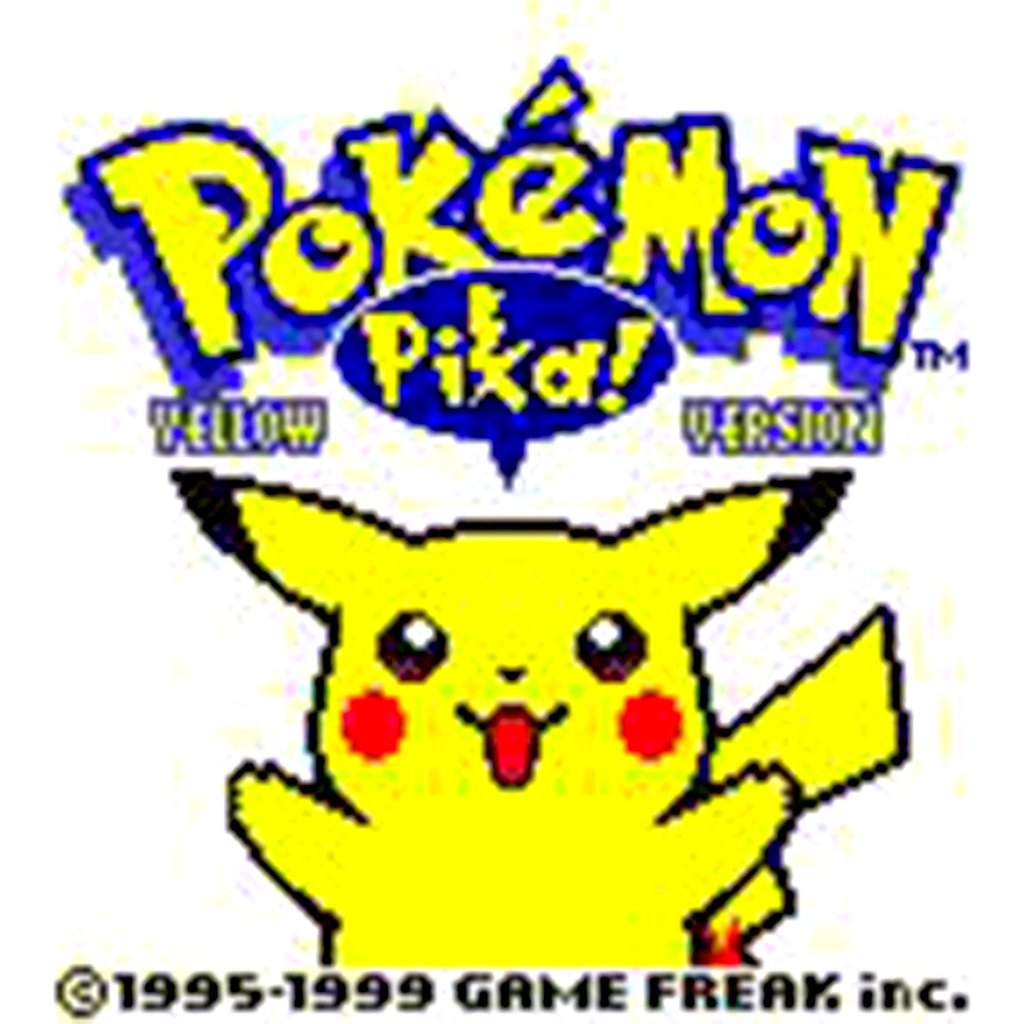 At the end of the day, it’s Pokémon. If you like Pokémon, then there’s an excellent chance you’ll like Pokémon Yellow because it’s essentially more of the same. 20 years later you can pick up Pokémon Yellow for £8.99 for the 3DS, which is hardly breaking the bank, and you can more than get your money’s worth. If you’ve never played one of the games but enjoyed the show back in the day and would like to try one, I actually think Yellow would be a good one to start with.

I’ve never truly become a fan of the Pokémon games, mainly owing to just not getting hooked when the popularity of the games were at their zenith and the additional fact that turn-based combat has just never been my thing, but I did enjoy Pokémon Yellow quite a bit back in the day, and I still have a definite fondness for it. The fact it’s the only one I’ve ever played that much is just me in a bloody nutshell like, but then again, looking at everyone enjoying something whilst I looked on from the outside became something of a specialty for me in my youth, so I’ll let myself off the hook on this one. 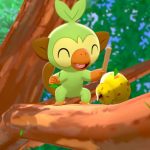 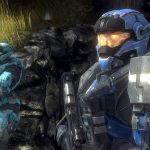