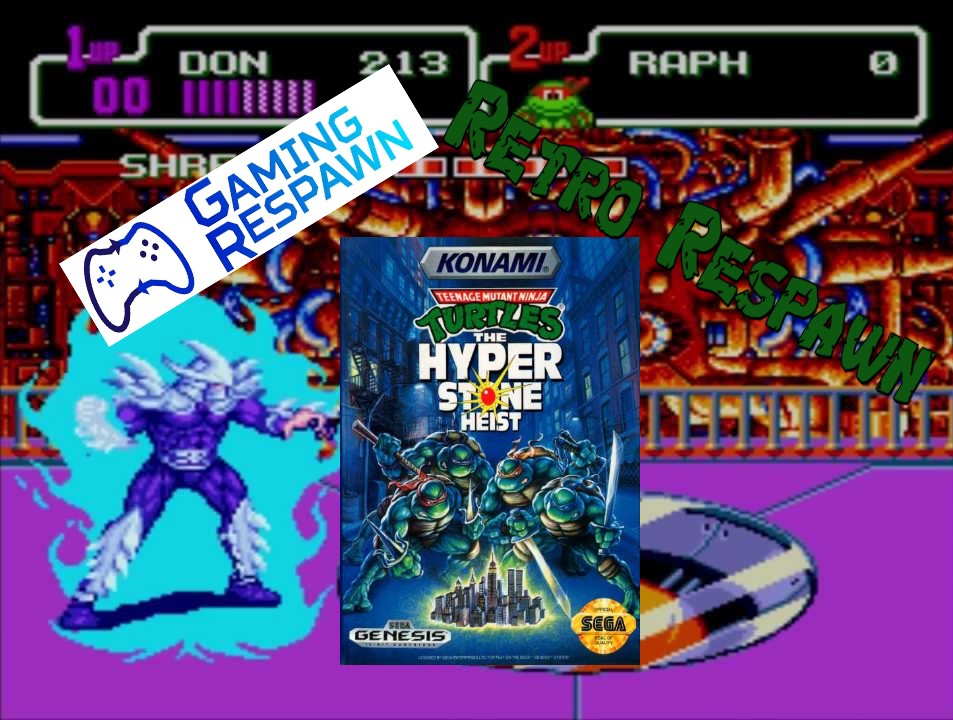 I’ve mentioned in the past that I’m a huge fan of Teenage Mutant Ninja Turtles: Turtles in Time, which was originally a smash hit in the arcade before getting ported over to the Super Nintendo. I played the SNES version of the game a lot, and it still remains one of my favourite video games of all time. However, Mutant Turtle action was not solely limited to the arcades or Nintendo’s home console as the SEGA Mega Drive also saw a Turtle game released to the system in 1992.

I was aware of Hyperstone Heist in my younger days and recall seeing pictures of the game in a magazine during a visit to the doctors, but I didn’t have a Mega Drive back then, and none of my friends who did have Mega Drives owned the game, so it wasn’t until I was much older that I finally got a chance to play it. The gameplay is very similar to Turtles in Time, though there are some key differences. For instance, there is now a dedicated button for dashing, which took some getting used to, and you can no longer throw the Foot Soldiers into the screen. 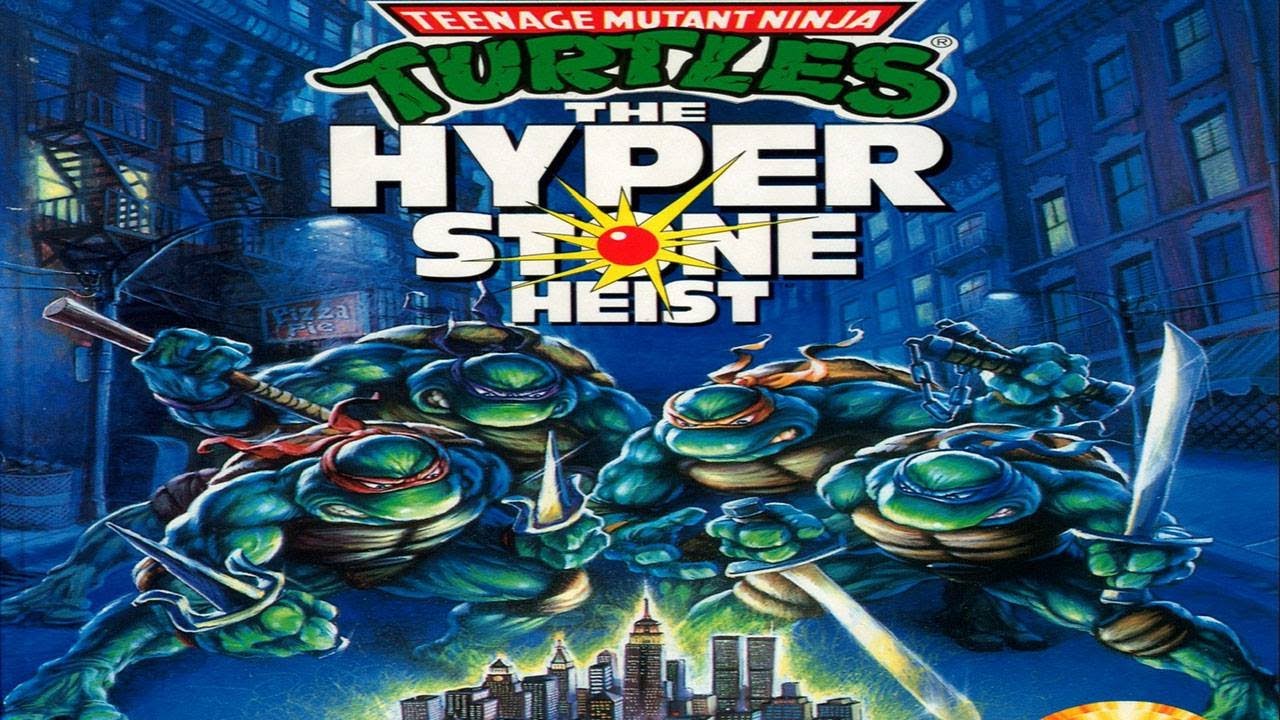 Boss battles in particular can take a lot longer than the ones in the SNES game do as you have to wait for your spots to attack, seeing as every boss has at least one big attack that will drain you of a big chunk of your health, be it Leatherhead’s high-paced crawl or Krang’s big head smash if you get too close. One of the most annoying boss battles is the one with Rocksteady as he not only has a murderously accurate shoulder charge, but he also throws kicks, chucks grenades and even shoots a gun at you too. If you try and rush in for a quick kill, then you’ll find yourself out on your back before you even notice it. 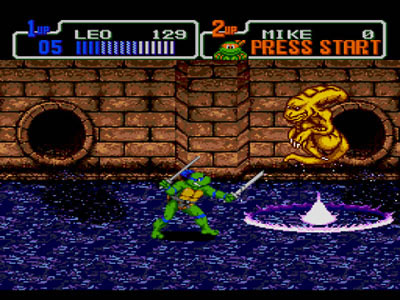 Even more annoying is that the penultimate level of the game sees you having to take part in a punishing boss rush level called “The Gauntlet”, which sees you taking on the previous levels’ bosses, as well as Baxter Stockman. It’s where the game goes off the rails a bit for me since it gets to the point where it just isn’t fun anymore and becomes a real drag. I don’t know why they didn’t just give you a whole new level to explore and then just had you fight Stockman at the end of it. I can only assume this was down to lack of space on the Mega Drive cartridge.

Thankfully, the final Technodrome stage of the game is suitably epic and fun and ultimately gets the game back on track, but that boss rush level is absolute death, and I utterly despise it. One nice touch about the game is that it includes a boss not found in Turtles in Time as you get to take on Shredder’s number one henchman, Tatsu. This is not only a really fun and different kind of fight (which sees you having to fend off a never-ending slew of Foot Soldiers whilst trying to chip away at Tatsu’s health at the same time), but it also gives the Mega Drive something unique to its own Turtles adventure. 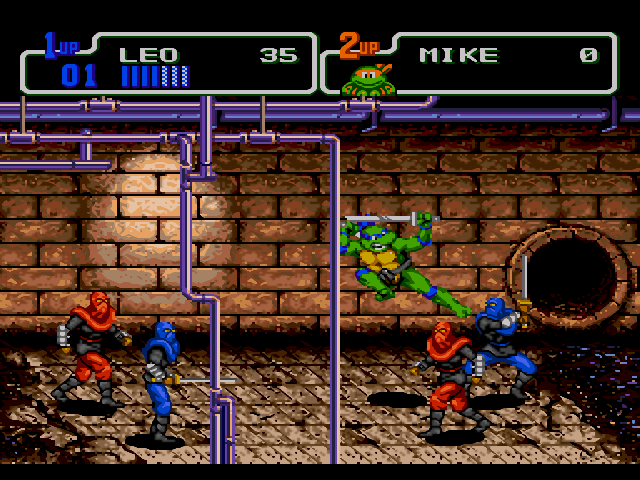 Graphically, the game doesn’t quite look as good as Turtles in Time on the SNES, but it looks decent overall, and the soundtrack is a strong effort at recreating the arcade music. I’ve never been an especially big fan of the SEGA sound system, especially with games like Street Fighter II, where I think the music sounds much better on the SNES version of the game, but the music for the most part is good in Hyperstone Heist. The sound effects themselves are great, with satisfying big thuds being made when you pummel the assorted collection of baddies to be found in each level.

Overall, Hyperstone Heist is a good bit of arcade-styled Turtle action. Though I may enjoy Turtles in Time more, Hyperstone Heist definitely brings a lot to the table, and it’s a very playable Mega Drive escapade. If you own a Mega Drive and have never played this, then I strongly suggest checking it out as it’s one of the better beat-em-ups on offer for the console, and it retains a lot of the sense of humour and fun that Turtles in Time brought to the table. Just brace yourself for the horror that is the boss rush and try to get through it whilst retaining as much of your sanity as possible. 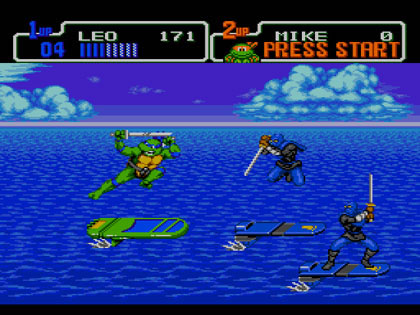 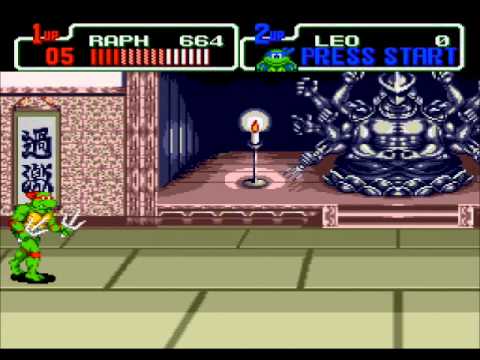 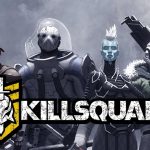 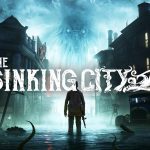