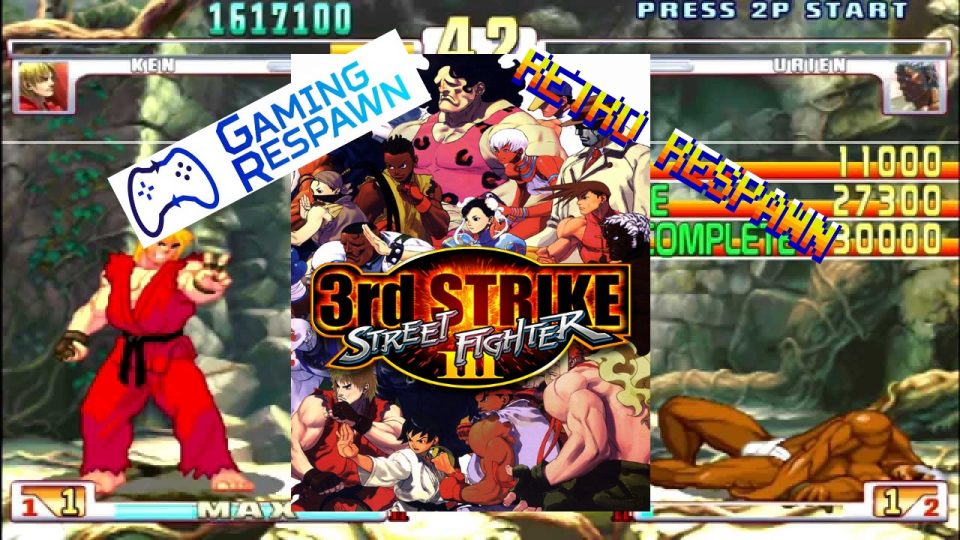 When it comes to fighting games, Street Fighter III: 3rd Strike- Fight for the Future (how about that for a mouthful, by the way?) is one of the toughest bastards that has ever bastarding bastarded! I may have used one or more words there that don’t even exist, but I have done so to stress just how much of a bastard this game is. Even on the easiest difficulty with Ken (the character most useless newcomers and weak-willed fighters like myself are encouraged to pick), I still found myself getting whupped as early as the second fight on some occasions.

3rd Strike is seen to attract a certain sort of self-satisfied elite fighting game player, and this brand of player revels in the fact that they can conquer such a tough game. Normally, I’d be annoyed by such behaviour (you’re good at a video game for frig’s sake, you’re not curing cancer here, have some perspective), but in this case I’m actually prepared to make an exception. If you’re so good at this game that you can hammer the CPU on the toughest difficulty, then you deserve to crow and pound your chest all you want because this game is the chuffing DEVIL!

It’s at times when I play difficult fighting games like 3rd Strike that it really rams home just how rubbish I am at this particular genre sometimes. I love fighting games, make no mistake about that, and it was my love of Street Fighter II that coaxed me into an arcade for the very first time, but goodness me, did 3rd Strike just break me in a way few fighting games have done over the years. 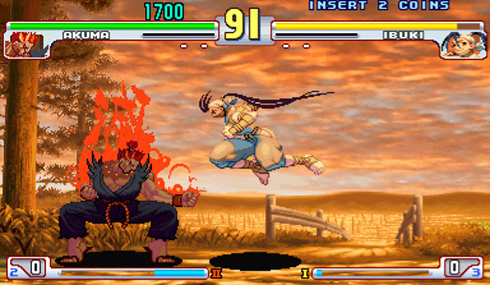 Virtua Fighter is probably the lone series of difficult fighting games that I can kind of hold my own in, even though I’m not exactly sure why. For whatever reason, the messages can get down from my brain to my fingers quickly enough for me to stand a chance. Such an outcome did not happen with 3rd Strike, however. Don’t get me wrong, I could pull off all the special moves, I just needed the computer to put its feet up and patiently wait for me whilst I input the combinations first.

The special move bar at the bottom of the screen in 3rd Strike almost taunts me as it fills up because it knows that when battle commences, I’m going to be so worked up and panicky that I’ll never be able to stick the combinations in that I need to pull off the moves. It’s the same with the parrying system. In the training modes, I can do a semi-decent job of parrying (which is done by pressing forward or down at just the right time when an opponent tries to hit you high or low, respectively), but put me in an actual fighting situation and my fingers have all the speed and agility of an aged tortoise with three legs going up a hill. 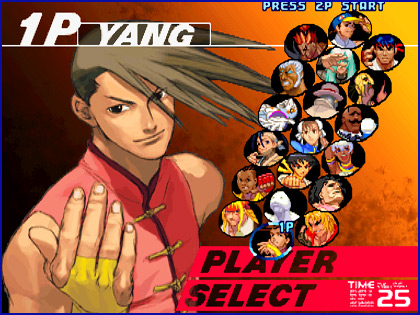 And I’m not blaming 3rd Strike for this either. Everything in the game works perfectly from a technical perspective, you just need to be skilled and talented enough to be able to keep up with the computer. Use of the parry system and Super Arts (the in-game name for Special Moves), along with quick wits and even quicker fingers, are essential if you’re going to survive. The gameplay is smooth, the graphics look excellent and retain a timeless quality to them in a way that a lot of classic 2D games do, and the soundtrack is great as well. The only thing I don’t like is the announcer, who sounds like he’s trapped under an echoey bridge sometimes.

A lot of criticism tends to go the way of Alex as well, whom Capcom tried to instill as the game’s main protagonist instead of classic characters, like Ryu, Ken or Guile. People rejected him, and he hasn’t been back since, which kind of makes sense as he was basically just American Zangief when all was said and done. I do like how Alex squares up to the Andre the Giant-inspired character Hugo though whenever they clash with one another in an image that pays homage to the famous visual of Hulk Hogan staring down Andre at WrestleMania III. 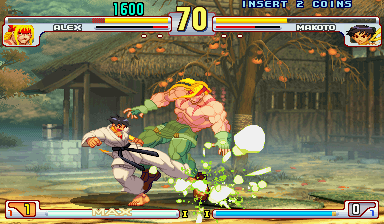 As the name might suggest, 3rd Strike was actually the third version of Street Fighter III to be released, and it represents the peak of that particular game in the series. You can tell that a lot of effort and love was put into it, as well as a concerted effort to create an interesting and diverse group of characters upon which to do battle with one another. Some of the characters, such as suave and gentlemanly British boxer Dudley and murderous jerk with a God complex Urien, did eventually show up on future games in the series, but all in all, I think the roster just isn’t quite as memorable or as enduring as the cast in Street Fighter II. I think the fact that they went back to so many of the old favourites for Street Fighter IV kind of speaks volumes. 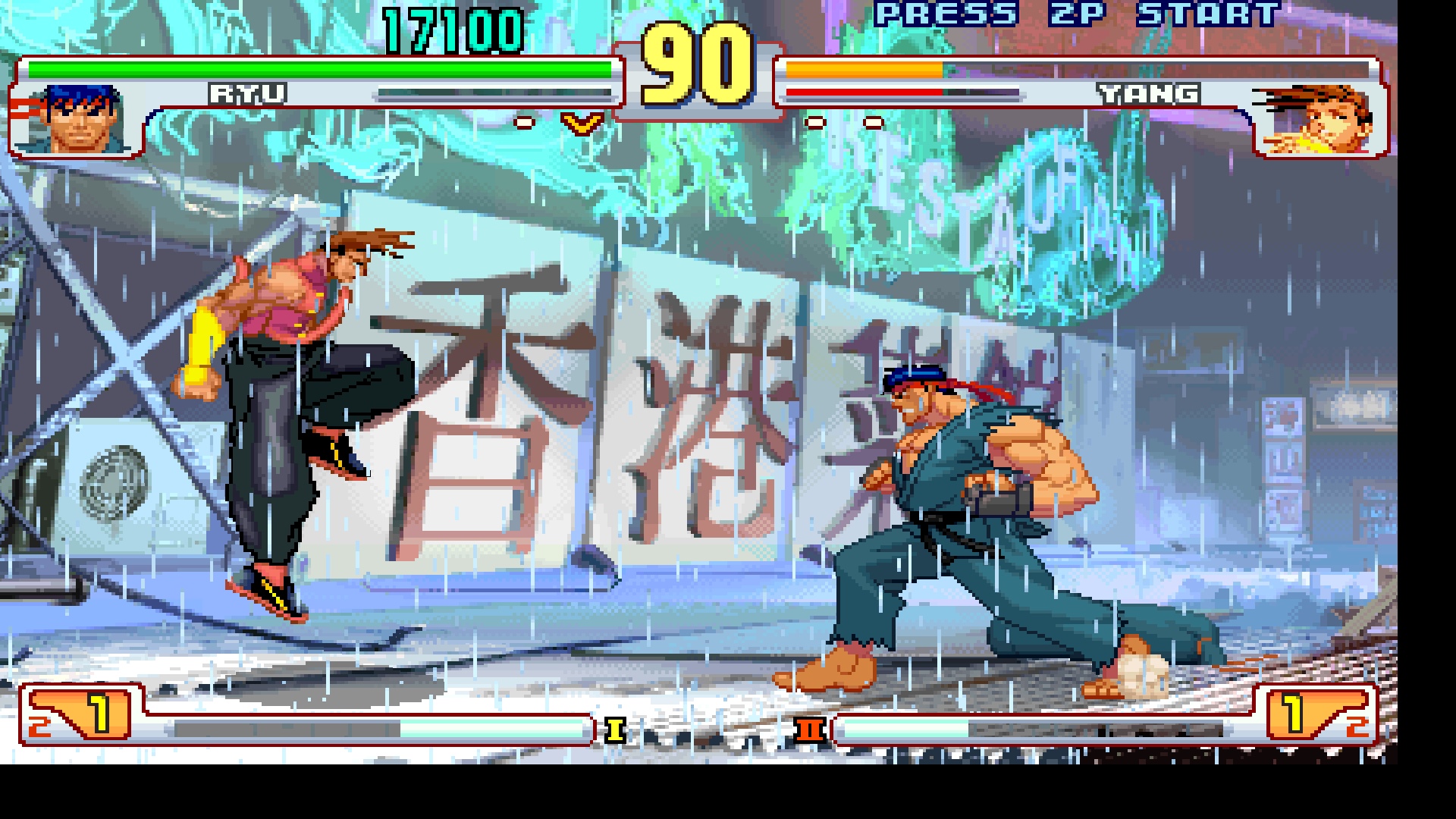 Street Fighter III: 3rd Strike- Fight for the Future is a supremely difficult but incredibly well made game that looks the business and plays excellently. If you can best this game, then you have my respect because it’s an absolute beast that is as unforgiving as it is lovingly made. I played the game for this write-up on the original Xbox 15th Anniversary release, but the game is also included as part of the Street Fighter 30th Anniversary Collection, which can be played on all of the major 8th gen consoles. If you like the sound of a super tough Street Fighter experience, then 3rd Strike is almost certainly going to be the game for you, but make sure your fingers are ready for it!

*Addendum*
After writing this, I decided to head back and play some more 3rd Strike because it’s a lot of fun, even if it is remorselessly punishing. I’m happy to report that I’m not slightly less terrible at the game, and I was actually able to get through a Ken playthrough whilst only struggling on one opponent (Hugo) and ended the run by needing just two tries to defeat final boss of the game, Gill. One thing I’ve found that separates 3rd Strike from a game like Virtua Fighter is that if you manage to acquire the basics in VF, then generally you should be able to complete the game whilst also building on that if you want to master it. With 3rd Strike, however, the basics will only get you so far, even on the easiest difficulty, which forces you to perfect techniques like Super Arts if you just simply want to complete the game with any sense of regularity. That’s not necessarily a bad thing, but it is just another example of how nails this game is, so you might want to consider that if you’re thinking of playing it. 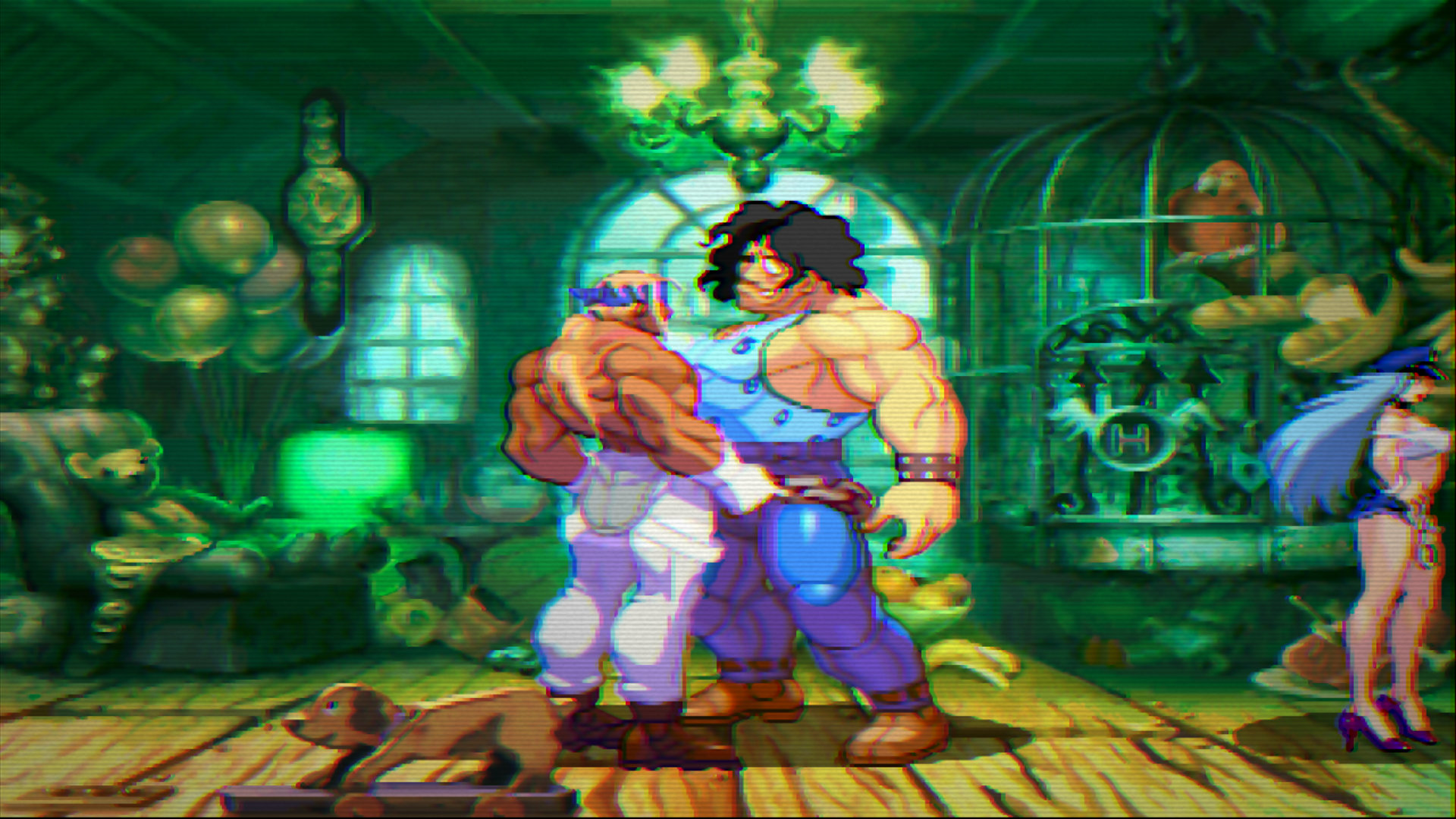 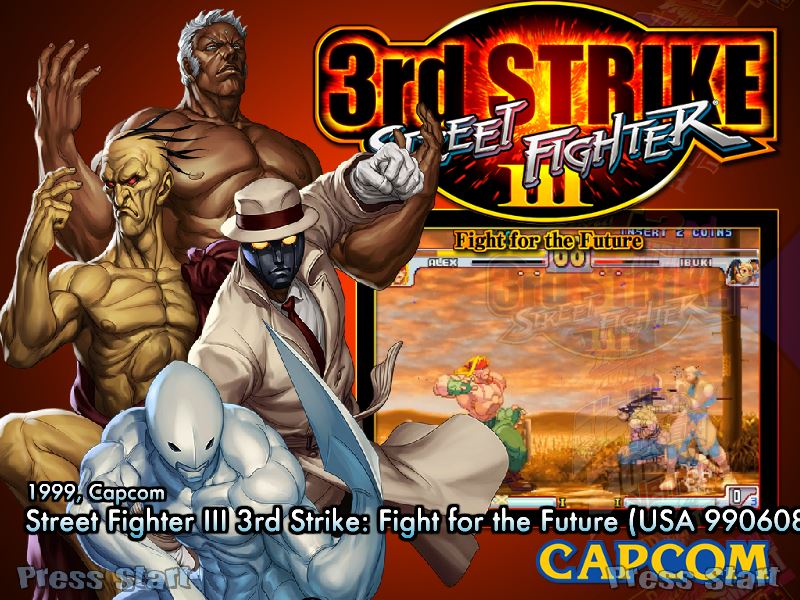 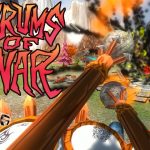 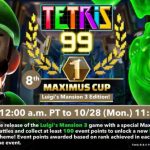