Amiga Racer is a new 2D racing game that strongly invokes the spirit of the Lotus Turbo Challenge trilogy of the early 1990s.

It’s an enjoyable little homage to the pseudo-3D racers of yesteryear – it looks great, runs smoothly, and the cars handle really well. Plus, it features a fab selection of synthwave tunes to race to, all highly reminiscent of 16-bit era soundtracks. What’s not to like? Well, actually I did find the checkpoint times unnecessarily tight and at present it only runs at 640×480, even in full-screen mode.

If you fancy a go, it’s currently available now as a free beta that includes a selection of playable cars along with two race tracks. Additional features, such as the ARCS system and extra cars, can be unlocked by making a donation to developer AmigaTec Inc., aka Michael St. Neitzel.

The ARCS system (Amiga Racer Construction System if you must know) is a procedural generator that, much along the lines of the RECS feature of Lotus III, allows you to create your own tracks through tinkering with a range of simple parameters such as length, number, and sharpness of bends, hills, difficulty, obstacles, and weather/location scenarios. The results are stored locally but can be uploaded to the Amiga Racer Cloud to be shared with other players.

An upcoming online mode will allow up to four teams of four players to race simultaneously (also a donationware feature), which potentially could be a lot of fun.

Curiously, despite the name, it can’t yet be played on classic Amigas. However, it is available for next-generation Amiga systems such as the AmigaOne running Amiga OS 4.1 or MorphOS 3.4. It’s also available for Windows, Linux, and Raspbian, and a Mac OSX version is in the works. 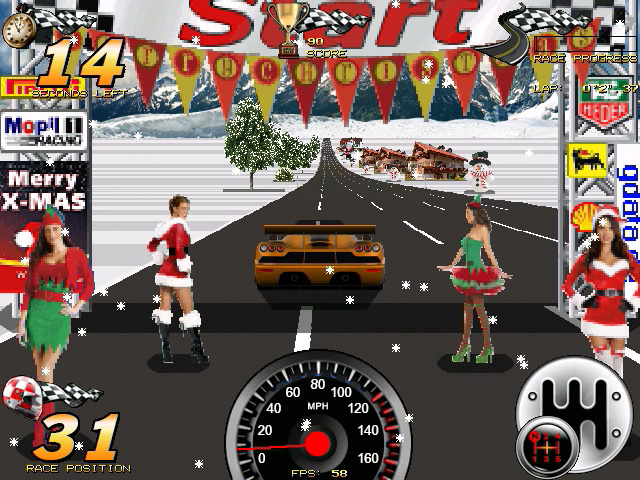 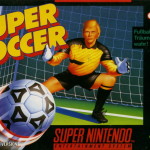 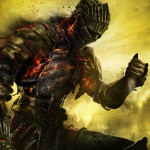