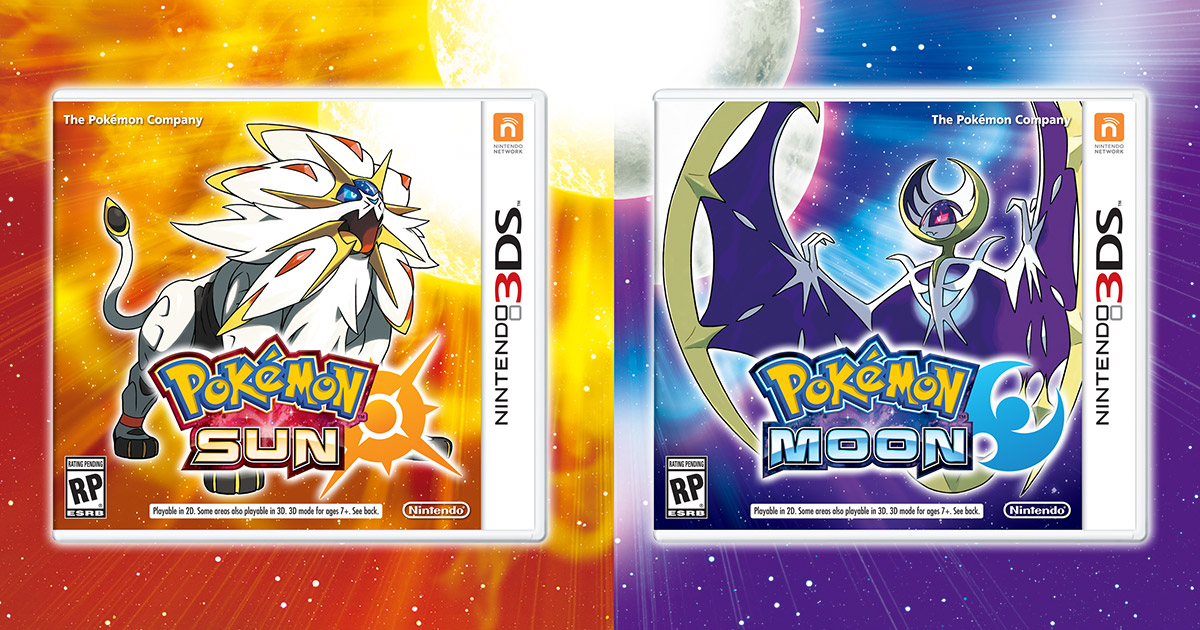 Author’s Note: For the purpose of this review, I personally played Pokémon Moon. However, the differences between the two versions are minimal, so this review encompasses both games.

The Pokémon series has had a pretty successful year, celebrating its 20th anniversary and having released the globally popular Pokémon GO on mobile devices this summer. Adding to the celebration are the newest generation of Pokémon games: Pokémon Sun and Pokémon Moon. In its 20 years the Pokémon games haven’t really changed much. Sure, there are new monsters for you to catch in every new generation, but nothing has every really changed from the “catch Pokemon, beat Gym Leaders, and become the Pokémon Champion” formula. This time, however, things are different. Pokémon Sun and Moon are significantly unique from their ancestors, which is exactly why they can be considered some of the better games in a long time. Don’t take my word for it, Pokémon Sun and Moon have gone on to become Nintendo’s best-selling games ever in Europe and the Americas.

Pokémon Sun and Moon are set in the tropical Alola region, which is heavily inspired by Hawaii. The Alola region is made up of four big islands, all unique and different from one another. Alola has easily become one of my favorite Pokémon regions, and it is all due to the fact of how big and alive it is. By splitting Alola into four regions, Pokémon Sun and Moon are not as linear as past games in the series. You do still visit one island at a time during the story, but you are always welcome to come back to the islands you already visited to explore. Plus, all the islands are diverse and heavily different from one another. For example, one island has apparent European-Asian influence, while another is lacking in towns in order to emphasize the Pokémon wildlife native to that island. This separation in the region also helps emphasize probably the biggest change in Sun and Moon, the “gym battles”. 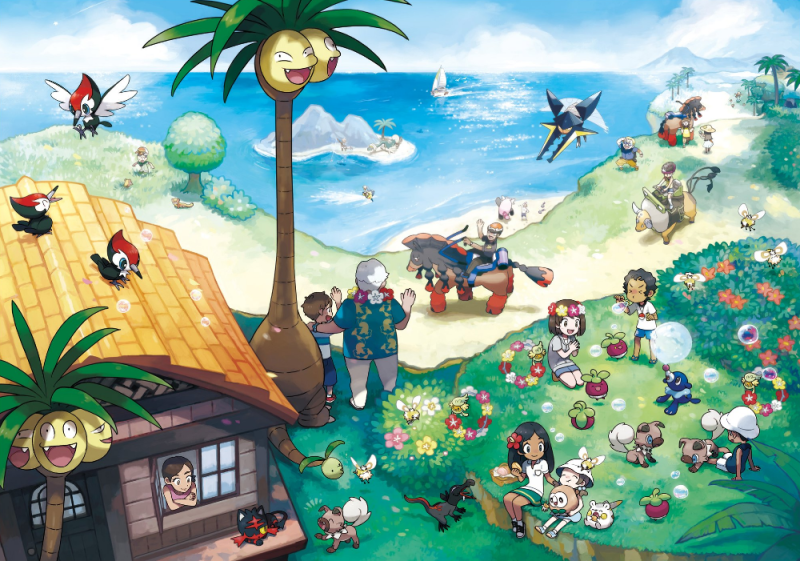 Absent from Pokémon Sun and Moon are what can be considered a staple of the series: Pokémon Gyms led by Gym Leaders. In their place is the Island Challenge. In the Island Challenge trainers go through a rite of passage involving travelling through the four islands. Instead of facing Gyms and their leaders, the trainers in Alola participate in the Island Challenge Trials. What set these trials apart from Pokemon Gyms is that not all the challenges involve battling. One of them has you gathering ingredients for a culinary dish, while another has you playing spot the difference with fire-dancing Marowaks. The quirkiness of the challenges give a breath of fresh air from battling and add a lot of entertainment value to the game. Don’t worry though, it wouldn’t be Pokémon if there were no Pokemon battles.

At the end of each trial, you have to face a Totem Pokémon. These Pokémon have stronger stats than their wild counterparts and can even call on other Pokémon to help them in battle. After defeating the Totem Pokémon, you have officially cleared the trial and will earn a Z-crystal from the trial captain. Completing all the Island Trials of an island allows you to face the Grand Trial: a Pokémon battle against the kahuna of the island. Defeating the kahuna will let you move on to the next island.

As aforementioned, Z-Crystals and Z-Moves are the biggest new game mechanic in Pokémon Sun and Moon. They pretty much take the place of Mega Evolutions from Pokémon X and Y. There is one Z-Crystal for every Pokémon type, and some Pokémon even have exclusive crystals that only they can hold. Having Pokémon hold Z-Crystals allows them to perform a Z-Move, which can be very powerful. This is why you are limited to using one Z-Move per battle. They aren’t a necessary thing, so feel free to experiment and find which Z-Moves work with your Pokémon Team. 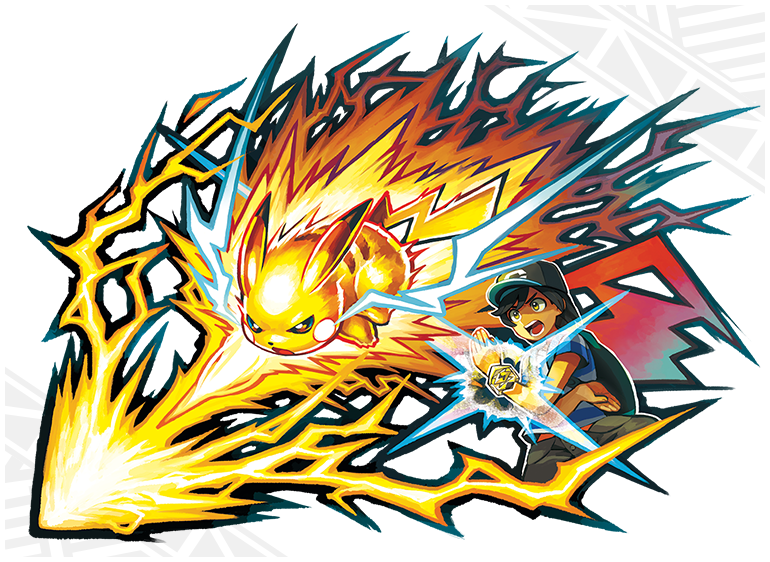 If there is one gripe that I do have with Pokémon Sun and Moon, it’s that throughout much of the game it felt like there was minimal Pokémon diversity and variety. Every time that I came onto a new route, I would become excited to discover the new Pokémon that lay hidden in the tall grass, but I would only become disappointed to find a Pokémon that I had seen five or more times throughout my journey across the four islands. It would have been perfect if minimal Pokémon repeated over the four islands, but sadly at many times it felt like they too often did. It’s a small complaint because there are a lot of cool Pokémon to find (especially the new Alolan variants), but it would have been nice to see a better variety that encompassed more of the older regions.

Regarding differences between the two titles, they are pretty insignificant as always. They do have some exclusive Pokémon to catch in each of them, and in Pokémon Sun you will be able to obtain the Legendary Pokémon Solgaleo, while in Moon you will obtain Lunala. The biggest difference, however, is the time in-game. Pokémon Sun and Moon are set 12 hours apart. This means that time in Sun will function as it does in real life. When there is sun outside, there is sun in Alola. On the other hand, it will be nighttime in Alola if playing during the daytime in Pokémon Moon. This doesn’t really matter much for the story and is solely for aesthetic purposes, so choose your own preference.

Pokémon Sun and Moon are great games in the series. Through innovative but simple changes, they easily come out on top of the entire franchise. No longer is there the need for HMs, since you can now ride Pokémon to surf through water and fly to visited locations. You can also now remember which moves will be super effective against Pokémon after you have battled them once. The list goes on and on, just proving that Sun and Moon have taken the best of the best and made it even better. 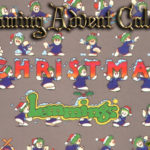 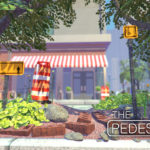