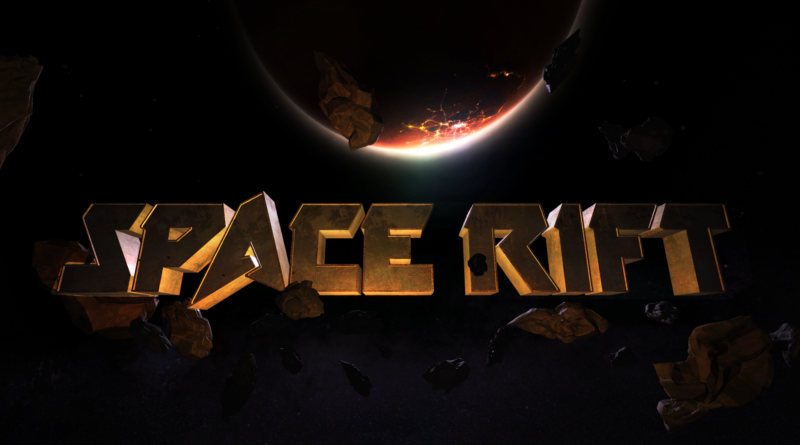 The PlayStation VR has failed to truly impress me thus far. Not in its ability to fully immerse me into the worlds of the games I choose to play, it does that flawlessly, but in the lack of true substance in its dedicated applications. I would happily sit and enjoy the PSVR if I was required to do nothing but immerse myself in whatever experience is put before me without touching a single button. A lot of the PSVR games, or experiences, suffer once the player is placed in control. The launch line-up was fairly strong with games like Batman: Arkham VR, EVE: Valkyrie, and Driveclub VR, but since then nothing has piqued my interest and kept it. I’ve never felt like I needed to return to a game like I had previously with the likes of Skyrim and The Witcher 3: Wild Hunt, yet I eagerly await the arrival of a true PSVR killer app.

PSVR works best when it places you in the driver’s seat or cockpit of a vehicle. That’s what drew me to try out an intriguing space adventure game named Space Rift. It places you in the mind of Casey Black who is swiftly caught up being falsely seen as a threat to the government that has control of the new human population that now resides on Mars after a devastating meteor shower has left our home planet a dry and barren wasteland. Sadly, the story is clichéd and executed poorly. It plods along at a reasonable pace, but thanks to the tragic voice acting and hideously written dialogue, it’s ultimately forgettable. The sound quality certainly doesn’t help matters. If the overly loud voice of Casey doesn’t deafen you, you’ll be wondering if your headphones are broken due to the weird crackling effects of your mining vessel’s radio. It all melds together to create an unsavoury experience, and that’s before you even get to the gameplay. 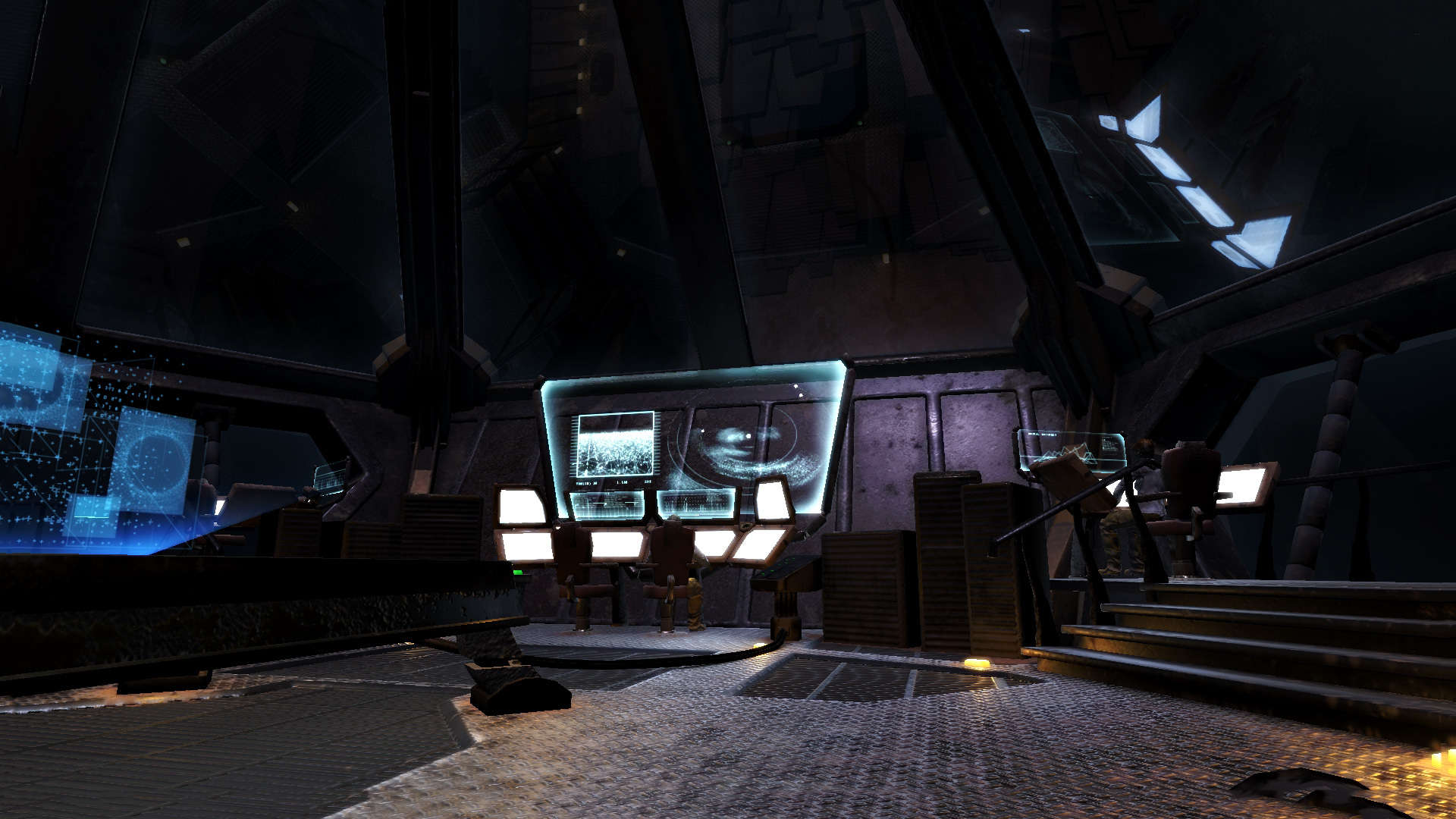 Speaking of the gameplay, it’s separated into four mechanics: exploration, dogfighting, mining, and speaking to NPCs. The first three take place in the confines of your mining ship, whilst the last one requires you to zip between several fixed positions to trigger new dialogue and progress with the story. There is no freedom to walk around or explore, just look out of windows or speak to fellow humankind, with each having as much personality as a toilet brush. Thankfully, commandeering your mining ship works well. Similar to EVE: Valkyrie, you fly around the vastness of space which is populated by asteroids available for you to mine. Around the confines of your cockpit are numerous monitors that you can interact with. One tells you of your ship’s infrastructure whilst another shows your current mission goals. The one you’ll use the most though is the mining monitor which is used to deploy probes. The probe is then shown on the monitor circling the asteroid waiting for you to start drilling. Tapping the monitor (or pressing X) at the right time once to drill and a second time to detonate enables you to extract minerals from the cosmic floating rock. It quickly becomes an unwelcome chore, as the entire game is made up of this dull minigame.

Dogfighting sounds better than it actually is. Enemy probes circle you repeatedly firing their laser beams at you as you chase them in your ridiculously slow ship. Pressing R2 fires your main weapon, a laser of your own. It’s weak and pathetic though, letting out an 80s style blip as you shoot. It’s hard not to hide from feeling outmatched. Enemies are faster and tougher than you, making dogfighting another chore as you roll your eyes when more come your way. 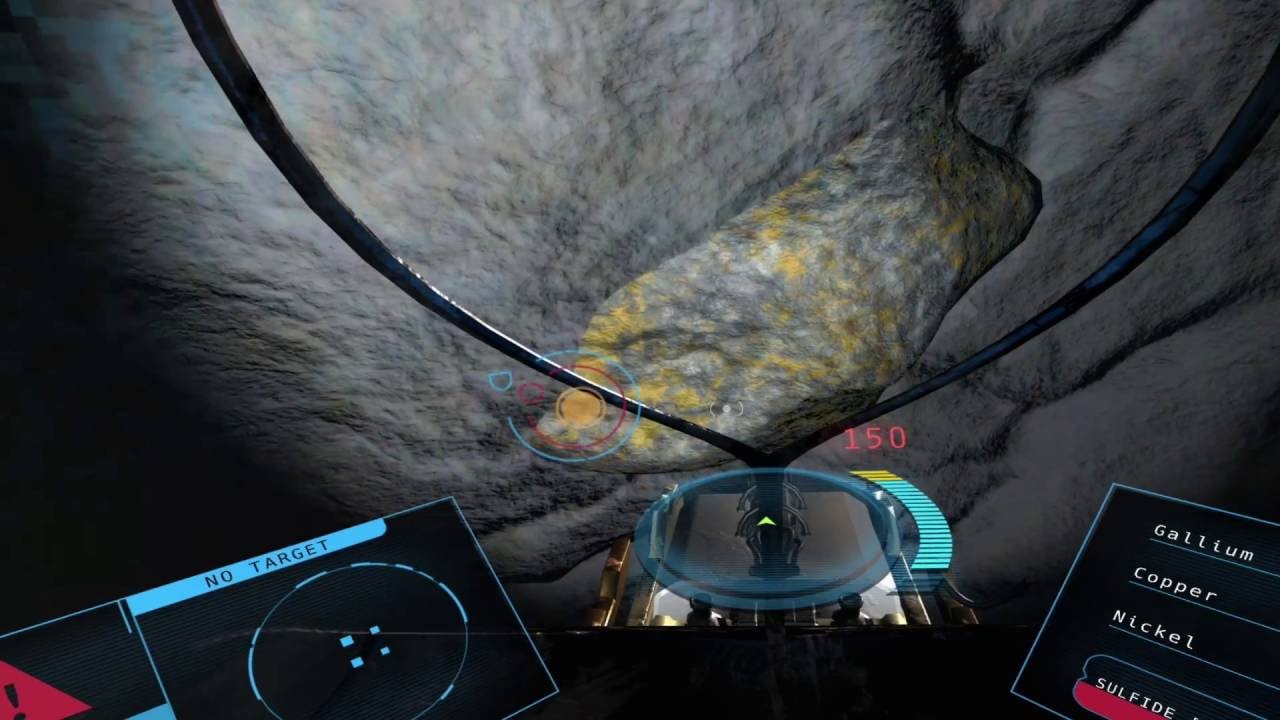 Mission structure is another complaint. When I was asked to find a doomed vessel’s black box, I had high hopes for Space Rift. I thought the missions were going to take me all over the solar system, solving mysteries and fighting wars, but no. Nothing made me feel like a dogfighting ace or mining extraordinaire, we just get yet more dialogue and suicide-inducing voice acting (not literally).

Space Rift sports some lacklustre visuals. Even from the moment the game begins as you gasp for air in a bland looking space office, and the introductory cutscene that flies you past Earth towards Mars lacks any realism or depth. I understand putting white dots on a black background and calling it space is tough, but with games such as Call of Duty: Infinite Warfare nailing the interstellar setting, there really is no excuse for the poor execution. Characters are no better. Every time I spoke, I saw my character in one of my ship’s monitors. Casey looks like something from a children’s TV show. Awfully animated and lacking any visual emotion or meaningful motion. The same applies to other NPCs who just stand and move their mouths. It’s insulting to pay for a game so badly implemented. 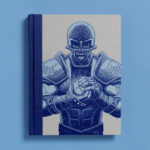 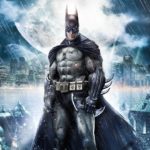