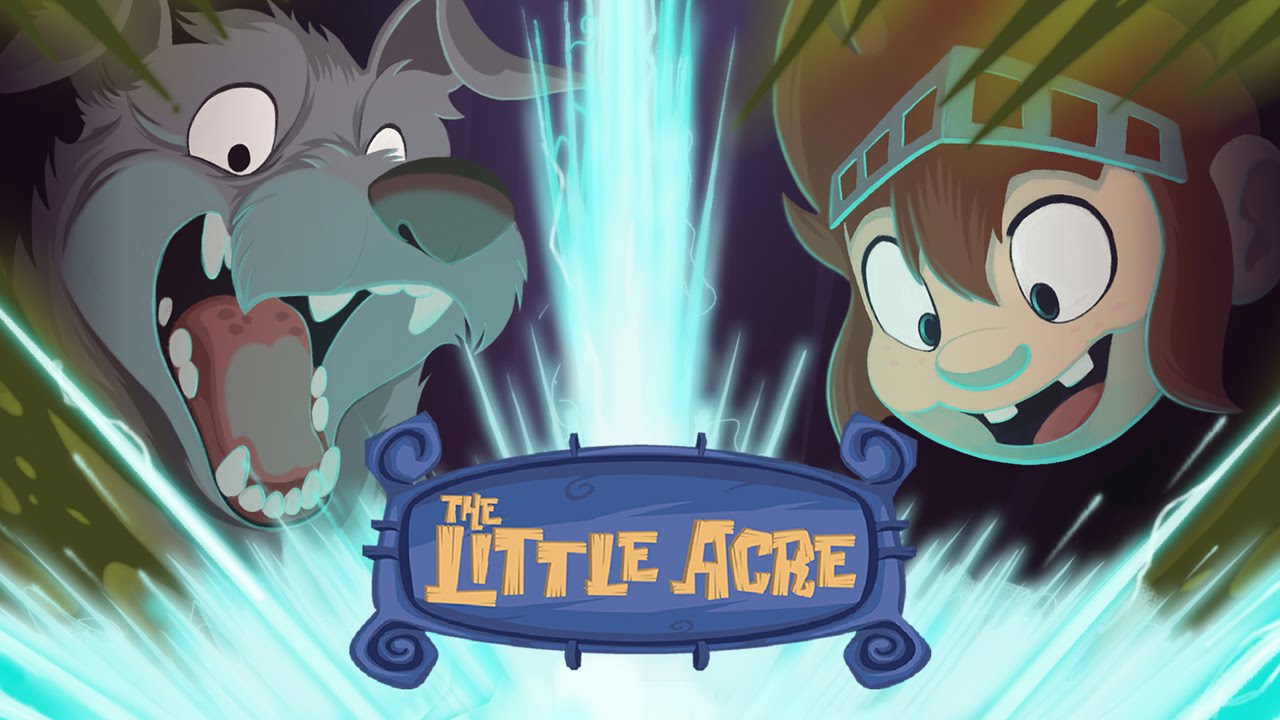 Independent game development has been on the rise in Ireland in the past few years, but despite the vast amount of unique titles in development, few have stuck out to me like Pewter Games’ The Little Acre. After playing an early build of it at ArcadeCon 2015 and noticing it taking obvious inspiration from traditional point-and-click games such as LucasArts’ Monkey Island and Maniac Mansion games but with an art style similar to Irish animation studio Cartoon Saloon, it stood out as a blend of one of gaming’s most important genres and beautiful 2D animation in an under-appreciated setting in video games. Regardless of it releasing at an awkward time during the year, now that The Little Acre is finally here, does it live up to the anticipation created from the early demo, or does it fail to bring back any new substance to the sadly fading point-and-click genre?

Set in 1950s Ireland, The Little Acre follows Aidan, an unemployed father who lives with his daughter and recently missing father in a small cottage house. After spending about five minutes investigating his father’s disappearance, Aidan discovers that his father had created a portal to another world, which Aidan now sets off to in order to find him. Soon after, his daughter Lily sets off after her father in order to bring him and her grandfather back home. The story switches between the perspectives of Aidan and Lily as they try to find not only each other but also Lily’s missing grandfather. 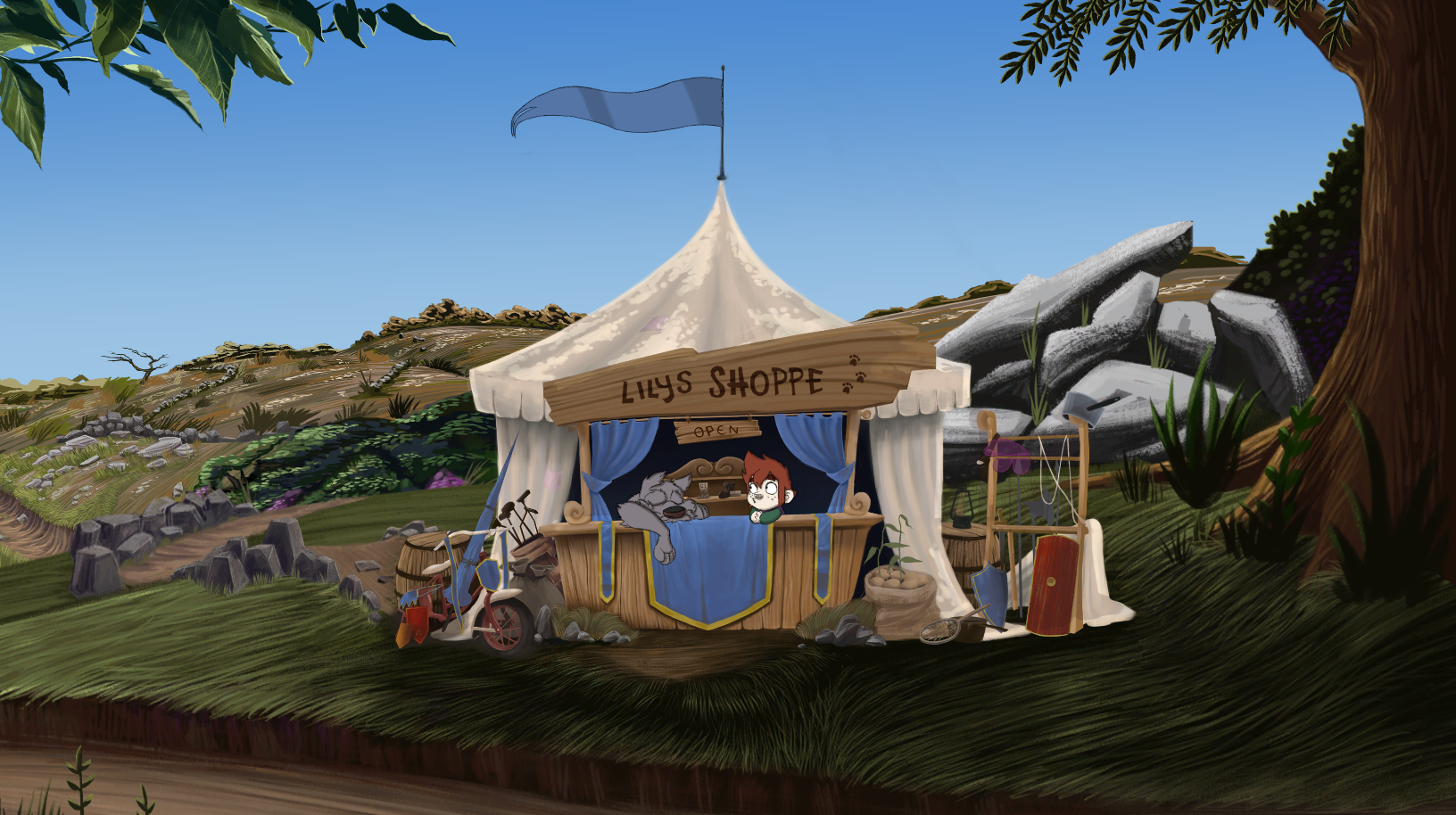 Sadly, if there was ever a case of storytelling in a game to be described as ‘a mile long, but an inch deep’, it’s to be found right here. Almost every single plot detail set up in The Little Acre‘s 3 hour run-time is put to complete waste leaving an unrewarding experience. There is no depth to any of the characters or setting, not even the new world that the characters travel to. The story is too focused on creating plot holes and having you run around in circles (quite literally) to stop once and wrap anything up. This is made even worse by the fact that the game opens incredibly strong, with good writing and fun characters, but those alone can’t tell a story when it just seems like things are happening only to put a new background before the protagonists.

Nowhere is the incredibly underwhelming storytelling more present than in the game’s final cutscene that is one of the worst endings to a video game I’ve ever seen, as if the writers wanted to wrap up the story as soon as possible to make their cut while also forcing a shameless attempt to seem ‘whimsical’ so as to not make everyone mad. 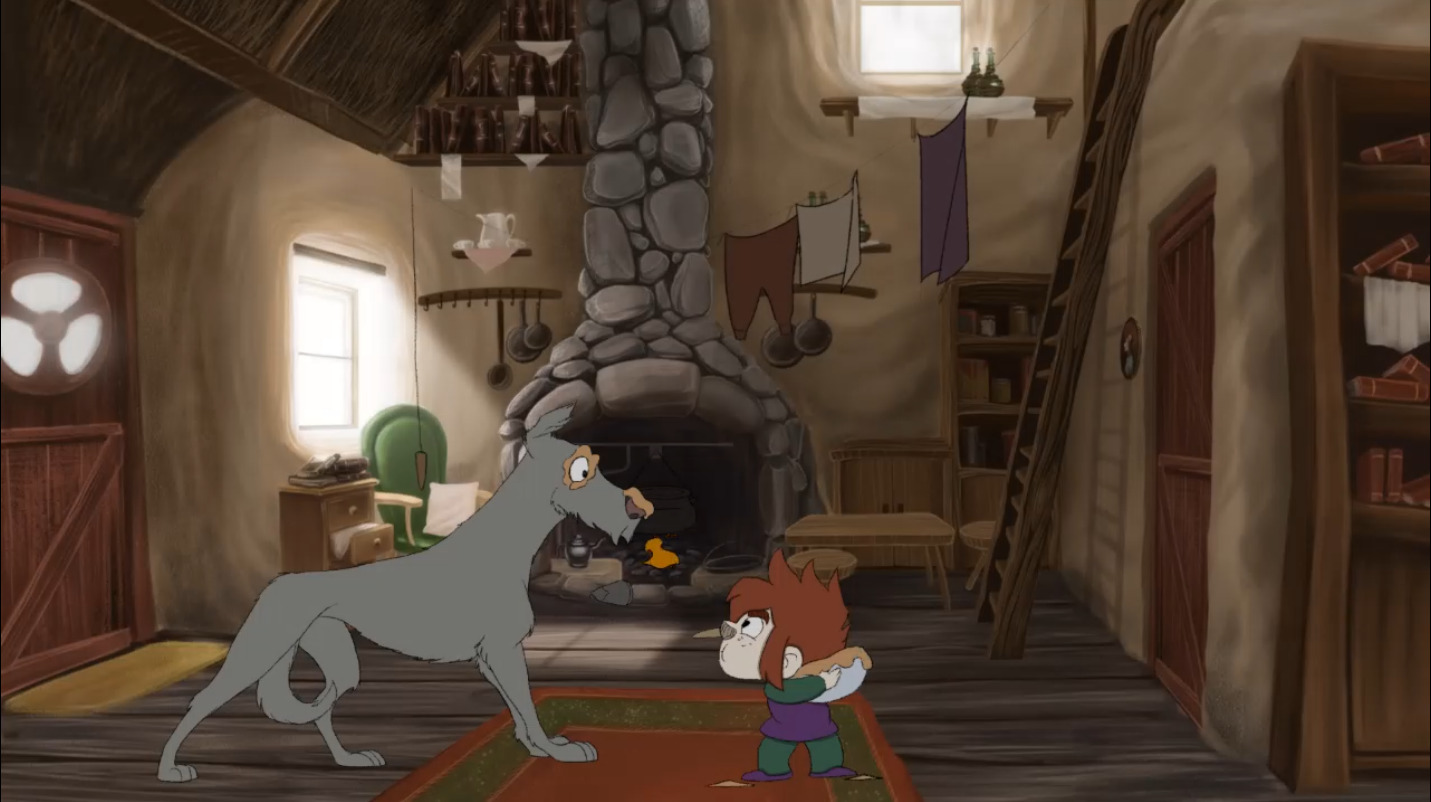 As a point-and-click adventure game, The Little Acre breaks no new ground with the genre. It’s the usual inspecting environmental objects, speaking to other characters (although this game lacks multiple dialogue options), and using ‘item A’ on ‘item B’ in order to progress. None of The Little Acre‘s puzzles ever had me using every item in my inventory on everything on the screen. Should there be a puzzle you are having trouble with, the game does give you a ‘Hint?’ and ‘Solution’ tab for every puzzle in the inventory menu. Generally, the gameplay in The Little Acre is a means to an end of telling the underwhelming story, and no puzzle will have your attention for more than five minutes.

The best parts of the game are undoubtedly the visuals. With some great 2D hand-drawn animations and well designed backgrounds, this does stand out as one of the most aesthetically pleasing games of 2016, aided by the beautiful fully-animated cutscenes. This doesn’t save the technical aspects entirely though, as I did encounter a game-breaking glitch, but the developers have informed me that it will be patched upon the console release. 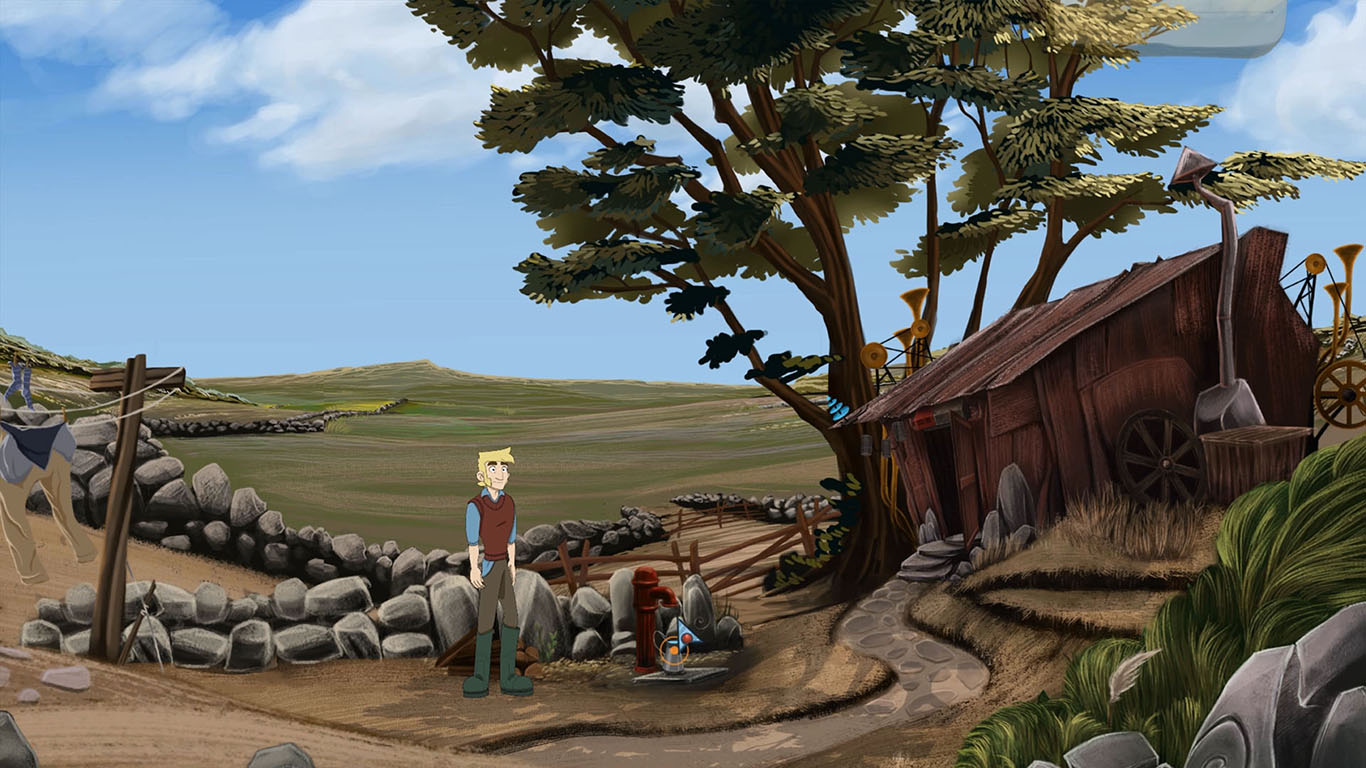 The game is entirely voice acted, and the cast does a great job collectively and really shines through with their great performance. The game is host to some rather strange audio mixing at times, in which sometimes the voice acting is too loud or too quiet when put to the unmemorable soundtrack.

The Little Acre is one of the most disappointing games of 2016. mainly because it promises so much in its opening hour but quickly rushes to the finish line leaving all it had accomplished in the dust. From the empty story with one of the worst endings in a video game to the barebones point-and-click gameplay, it can’t be saved by its great animation and voice acting. 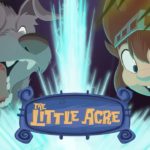 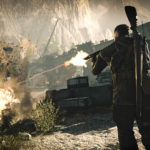 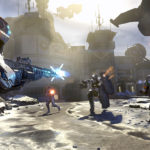 Try Out Call of Duty: Infinite Warfare for Free This Weekend