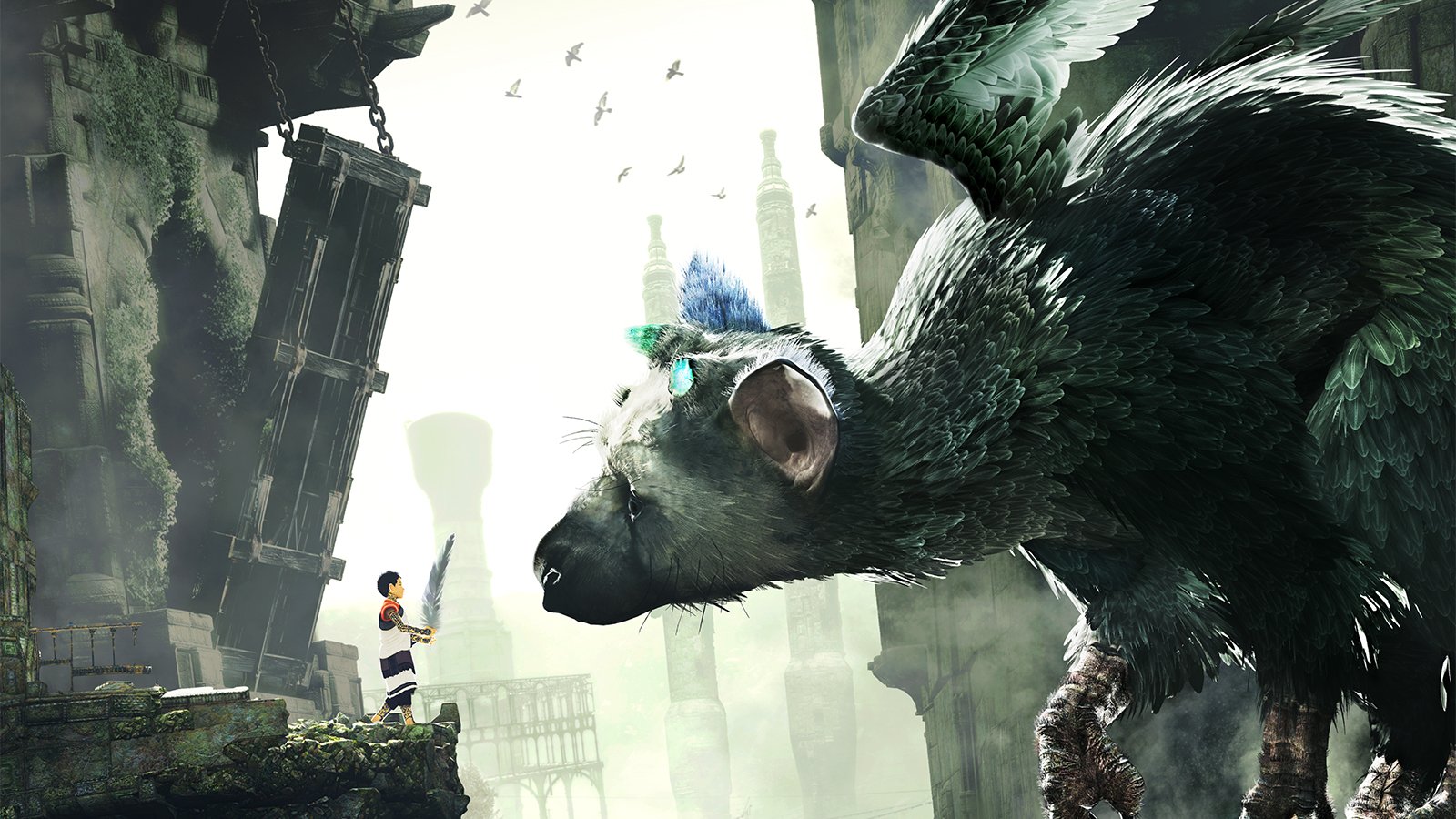 I’m between a rock and a hard place with The Last Guardian. On one hand, I find it an endearing tale of companionship, trust, teamwork and growing loyalty, but then I see things that ruin the experience. We’ve had games that tell a tale of one man and his companion before, but they’ve never been quite so thoughtful and unique. The Last Guardian soaks up this basic premise and delivers on most fronts, but the further into the story I got, the more issues arose.

The Last Guardian puts you in control of a mysterious young boy imprisoned alongside a huge feathered beast who, perhaps sharing a similar fate, has been chained down . The beast is injured, so it must have put up a fight. The first task was to ease its pain by removing spears from its body, a relatively simple activity which began a chain reaction of team-building exercises that not only guide you through a labyrinthine ancient city filled with intricate, thought-provoking puzzles but also gain you the trust and eventual love of this magnificent animal.

The animal in question is Trico, a bird/dog hybrid of unnatural proportions, a huge creature that is the heart and soul of The Last Guardian. His actions, reactions and animations are the most lifelike I have ever seen in a video game and you’ll quickly realise that Trico is not a mechanic, he is a living, breathing creature with his own train of thought. For example, although you soon gain the ability to issue commands, Trico tends to do things in his own time and won’t always respond to your urgings. In other games, this could be a glitch or crash, but that’s not how it feels in The Last Guardian, instead you’ll just think Trico is being stubborn. It’s a special feeling and one that helps you feel for him as he is encapsulated in his own escape plan too. 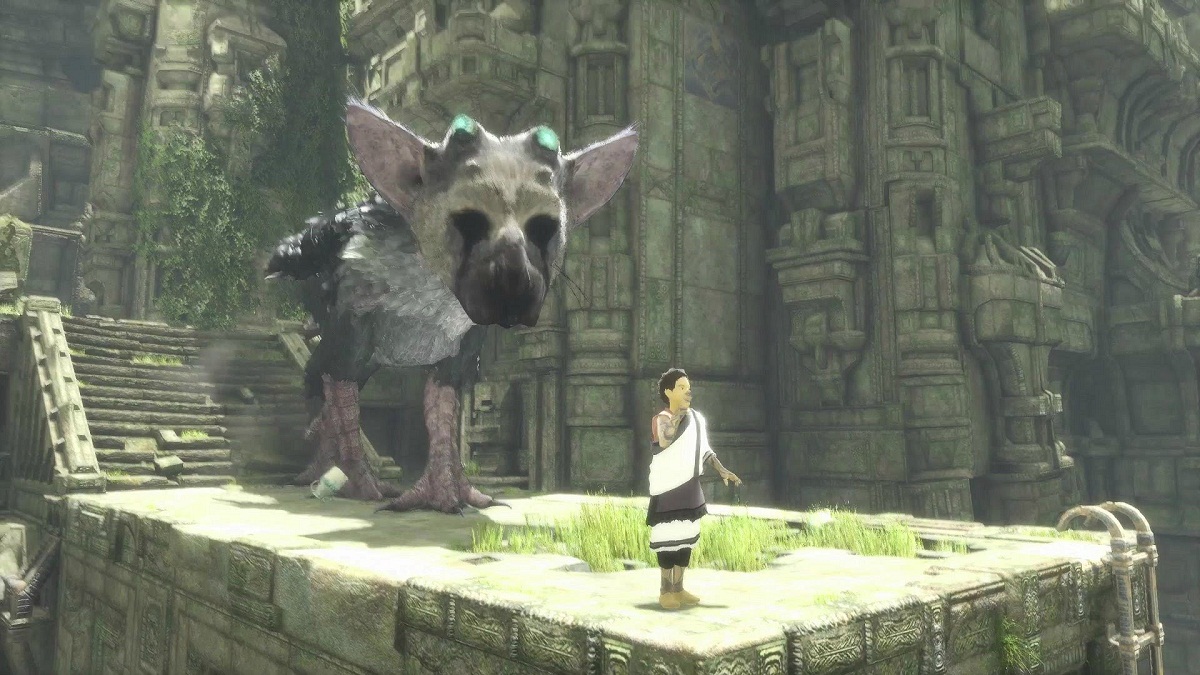 Unfortunately, it’s the boy you play as, and at times that tends to dampen things. Although he’s easy to control, his animations are a little too realistic, with jumping on platforms, hanging from ledges and dropping to the ground all carrying overly long animations that keep things at a slow pace. Consequently, simple tasks such as jumping into a body of water to get to the other side quickly become a pain, as you have to wait for your character to assume a sort-of ready position before proceeding. You’ll also dread those occasions when you need to climb onto your feathered friend. The boy clings on without a problem, but navigating around him was frustrating, to say the least. For example, at one point in the game, you’ll need Trico to stand up on his hind legs so you can climb up him to his head and get onto a platform that was positioned too high to simply jump up to. This relatively simple sequence proved to be a mammoth task. At first, Trico just wouldn’t do what was asked of him, and having to figure out which combination of buttons issue which commands was just as annoying. Once Trico eventually got into position, climbing up to his head brought its own complications, with the controls making it all too easy to keep getting stuck under his legs or his belly. This is symptomatic of the frustrations that you’ll encounter in this game, but your perseverance does pay off as completing these tasks carries with it a great sense of achievement.

Another issue, and probably the biggest of all, is the camera. Trying to find an ideal spot to observe the path before you can often be a battle all in itself, a significant issue given that a lot of this game takes place in enclosed spaces. Luckily though, Trico is easy to observe, with a press of the L1 button locking the camera to your companion so you can keep a watchful eye on him. 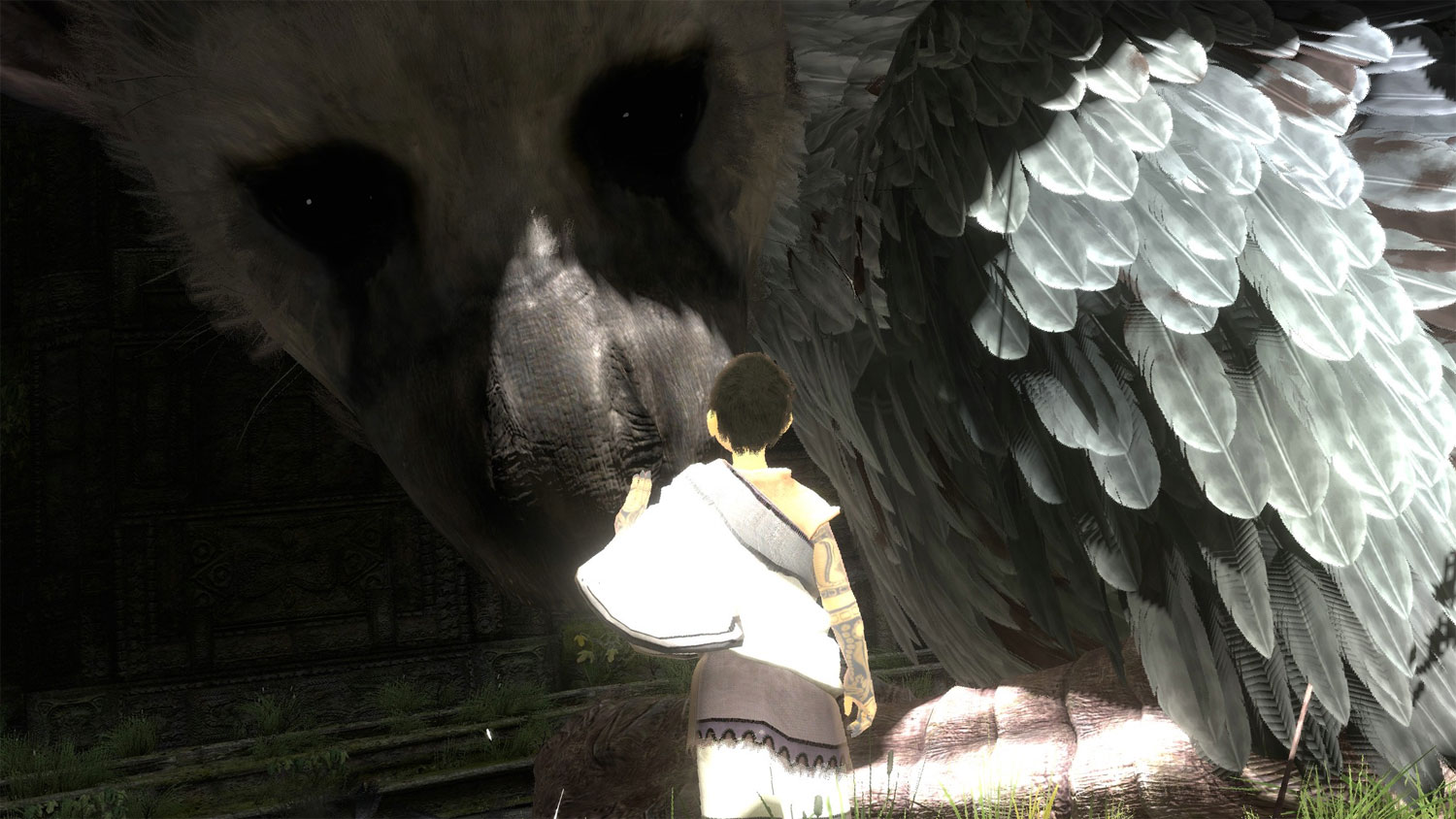 Another aspect of Trico’s multifaceted character is showcased when he combats the many magical stone guards that protect the city. He does this with ease and sitting back to watch him is spectacular, but the activity leaves him highly agitated, flailing frantically and roaring constantly until you hold the circle button to pet him which, in turn, soothes him. Overall, The Last Guardian shines brightest when Trico is required to jump across gaps or up pillars and ledges, with his sheer size making such athletic feats true sights to behold. Another highlight is the intricate puzzles dotted around this mysterious world, which are used to both get hold of the many shining pots scattered around that are used to feed Trico and progress through the game world.

Finally, The Last Guardian looks stunning and is a true showcase for Sony’s console, with Trico’s feathers individually blowing with the wind, and the shrubbery and foliage that cover this beautiful landscape behaving in the same  way. It has the undeniable scent of its precursor title, the PS2 classic Ico, as well as Fumito Ueda’s other masterpiece, Shadow of the Colossus. This time of course, you’re looking after a massive a beast rather than mounting and killing them. The final word should go to Trico, the unique, beguiling, complicated creature at the heart of this intelligently crafted puzzle game and your constant companion as you explore and discover every inch of this ancient city through some nicely old-school platforming. Ultimately, The Last Guardian features both the highest of highs and the lowest of lows, but is an unforgettable adventure that should be experienced by every PS4 owner. 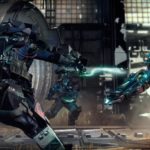 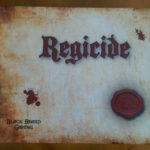