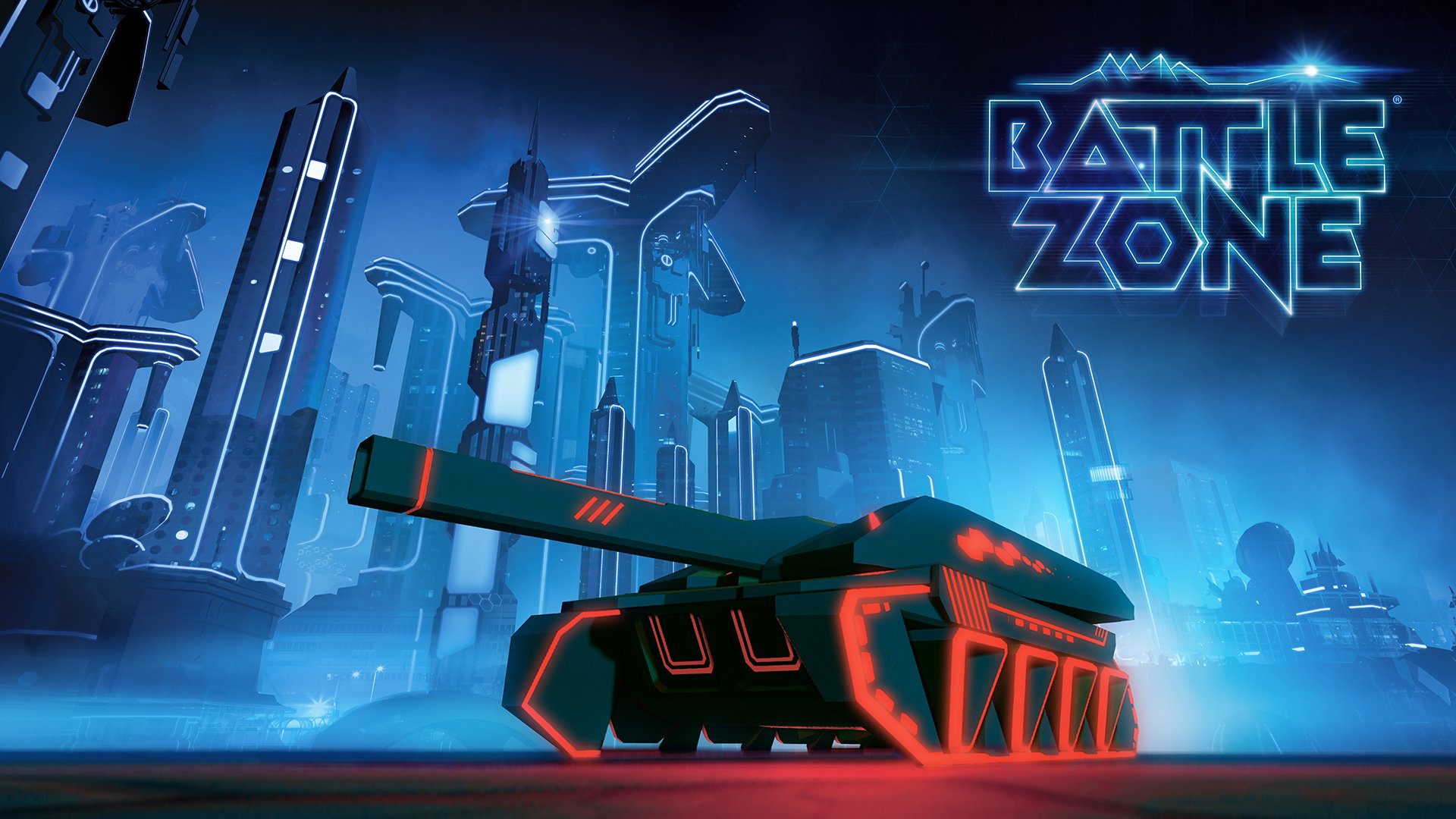 Since its arrival the PlayStation VR has never ceased to amaze even though, truth be told, it lacks anything substantial. The experiences it delivers, not just the PlayStation VR but virtual reality as a whole, need to be seen to be believed. It’s hard to take serious something that claims it can literally place you within a video game, but it’s true. VR has brought a brand new sense of scale that words can’t possibly do justice. It’s not all sunshine and rainbows though, VR works best when it places you in the confines of a driving seat or cockpit, anything that doesn’t require you to walk around really, and what better than a huge, powerful tank? 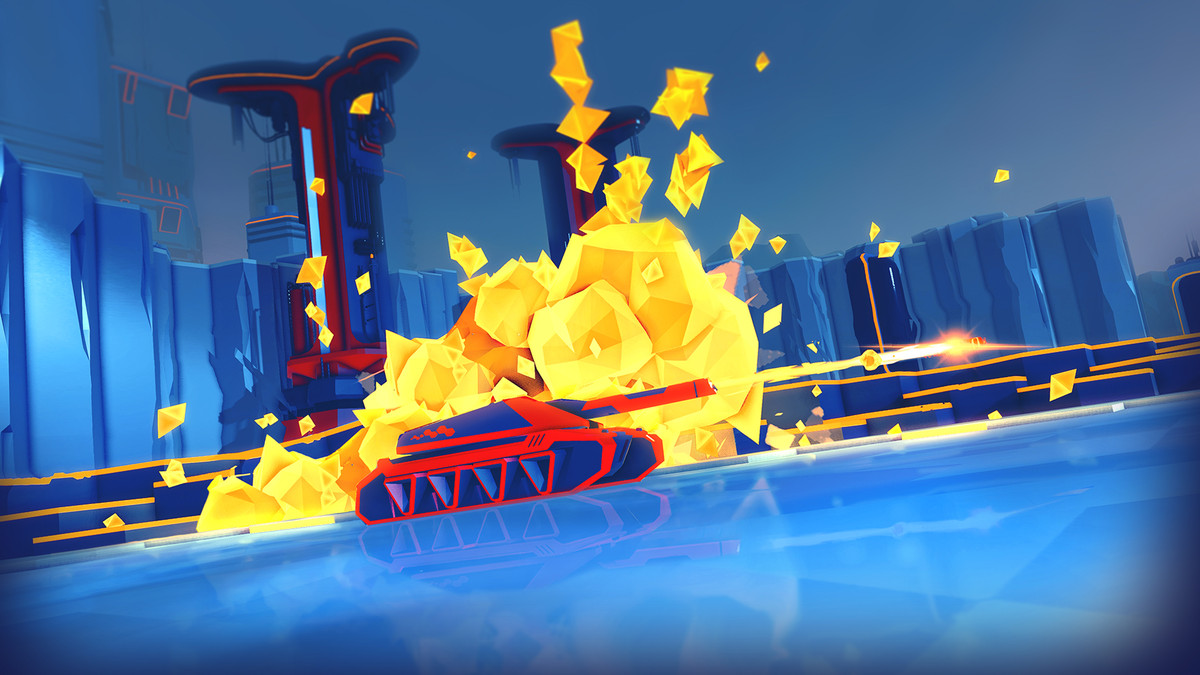 Rebellion’s reboot of the iconic tank battle simulator, Battlezone, blasts onto the PSVR taking full advantage of the aforementioned new sense of scale and putting players onto virtual battlefields against enemies of both land and air. Your objective is simple: traverse and navigate across a hexagonal map to reach the volcano on the opposite side, but as simple as it sounds, getting there is no easy job. The map is made up of hexagon tiles, and each tile has a different scenario attached to it which is automatically picked from a virtual pot. Some tiles may have you inspect a location with you given a particular choice of what to do. Pick a wrong answer and you take damage which leaves you at a disadvantage against the enemy. There are also supply tiles that allow you to change your load-outs or buy new weaponry using in-game currency, but the majority of the tiles trigger a mission that involves explosive combat.

These missions are limited in variety but are the meat of Battlezone. Escorting convoy missions, destroy all enemies or capture and defend structures, whatever type you take on, they will all involve tense tank battling action, and Battlezone shines brightest in this department. Sitting in your chosen tank’s cockpit (more tank types can be unlocked), you use the DualShock 4 controller to drive. The right stick aims up and downwards, and the left stick moves your tank back, forth and to the sides for strafing. It’s a simple control scheme, making it easy to learn and accessible. Your tank hovers rather than using traditional tank tracks, so movement is smooth, and using your boost ability needs to be managed carefully as it depletes your shields which is an interesting feature. 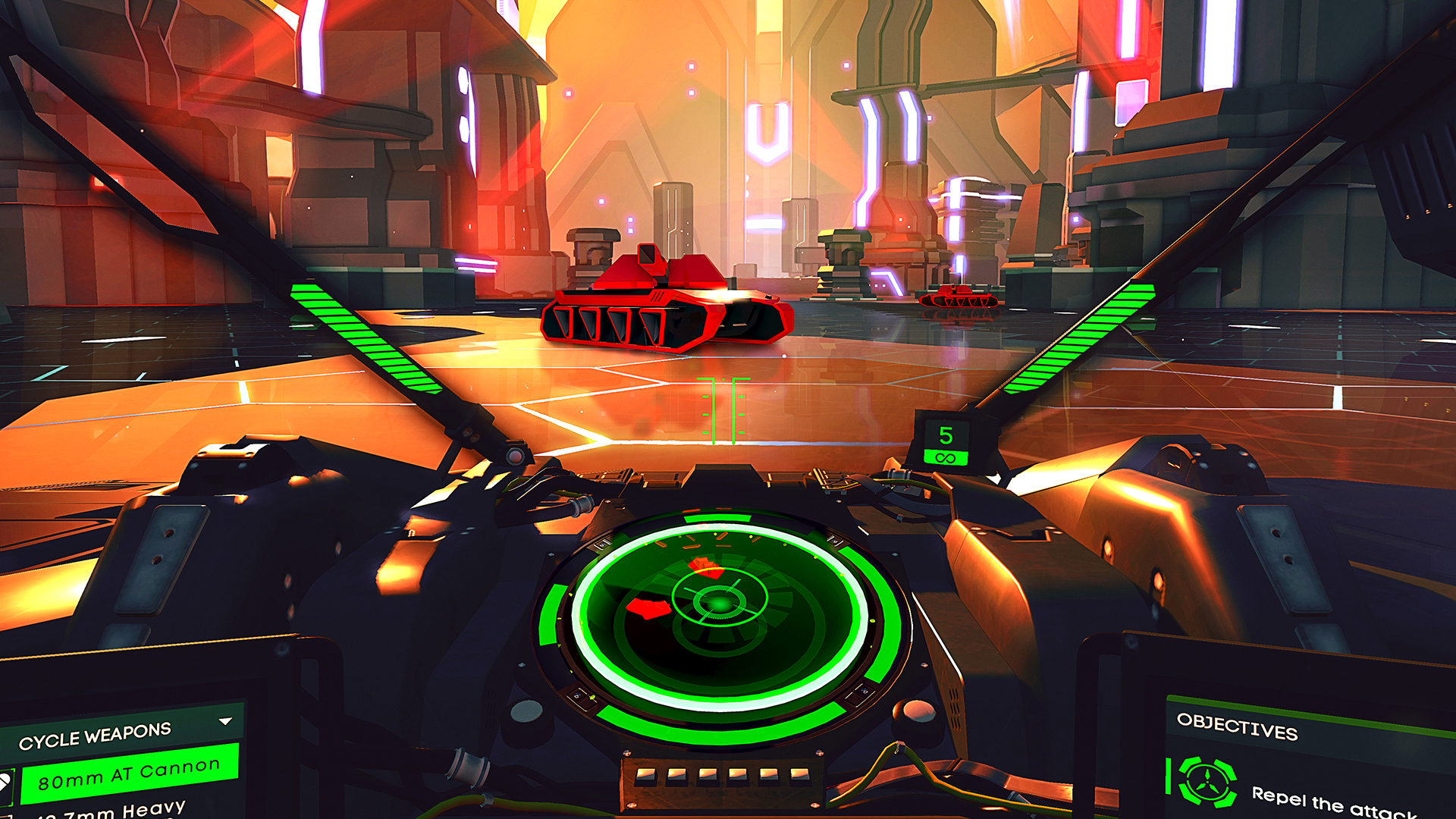 Enemies range from standard tank types to bigger beasts, stationary turrets and flying types that require the use of your lock-on weaponry, as they are very nippy. As you travel from tile to tile, a purple gauge fills. This is your enemies’ strength, filling up after every turn. The gauge is separated by ‘Nemesis’ icons which, once passed, deploys a boss-type on the map to hunt you down. These guys are really tough. A purple aura surrounds this behemoth of a tank which allows it to take severe punishment before you get down to its health, and it also packs a serious punch when dealing out the pain. Battlezone is difficult, even if you picked the easy difficulty on the smallest map. It requires you to be quick on your feet (so-to-speak) and very perceptive. I failed many times by concentrating my fire on an enemy whilst another one pummeled me from behind.

You can purchase upgrades for your tank. Whether it’s more lives, better shields or a faster reloading ability, these can be bought and activated during the map screen at any time. If you require bigger and better weapons, you need to navigate to a supply tile. Losing all your lives means game over and everything resets. Battlezone is one of the best, fully fleshed out PlayStation VR titles available at the moment, even if the combat is shallow. It has a lengthy campaign and challenging difficulty that requires time, patience but ultimately skill. If you die, it’s your fault. You can also play online cooperatively if you wish. This makes missions more achievable as your buddy can heal you if you die and vice versa. Unfortunately, the limited space on each of the battlegrounds means that your strategies are also limited, but still, it is fun playing alongside another human. 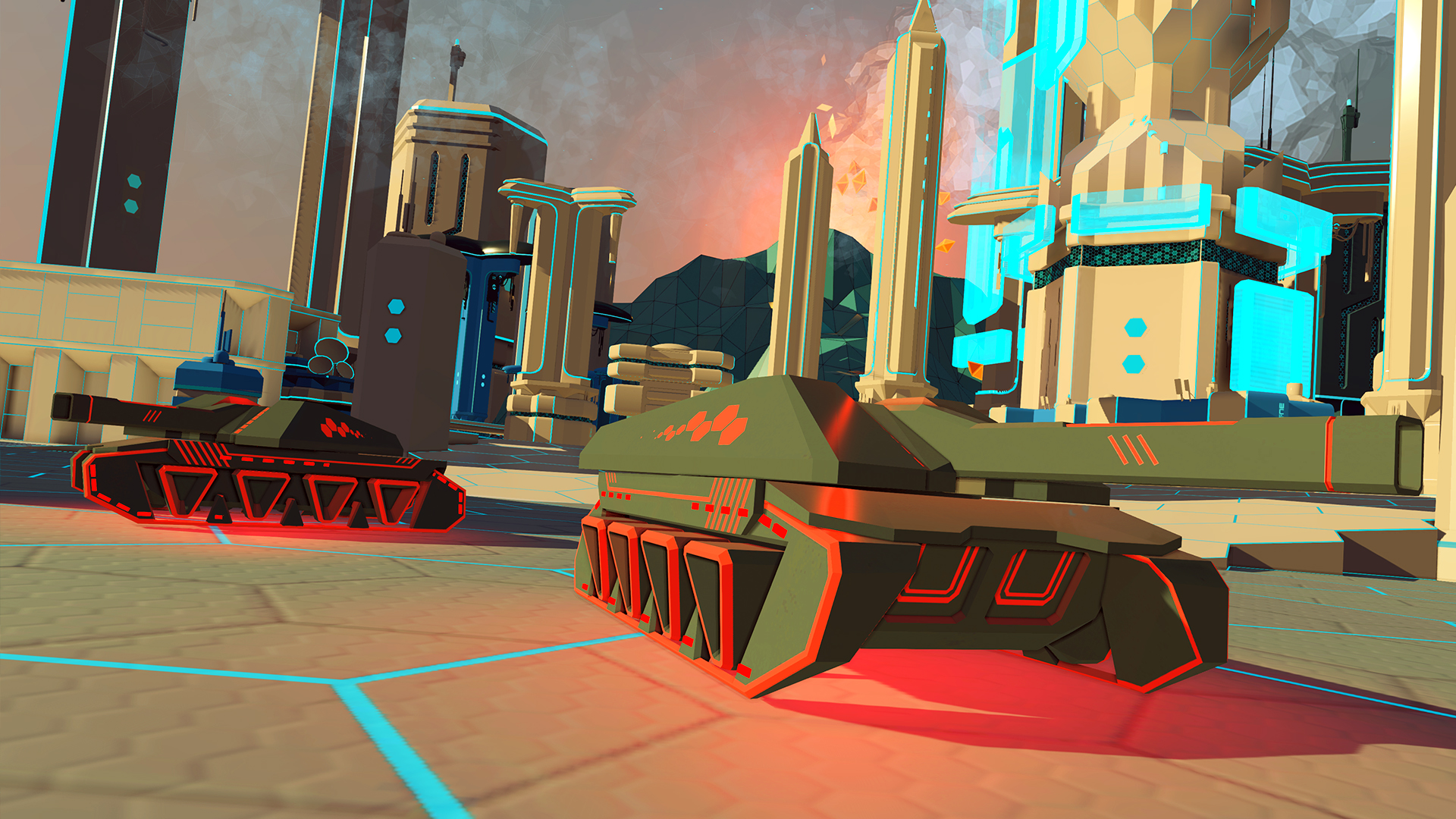 Battlezone has a Tron-like feel to it. Tanks have blue or red neon-lit frames which feel ripped straight from the Tron movies. So too do the battlegrounds and the starting cutscene which you can watch at the beginning of every game. Although the maps have that stunning sense of scale, they do feel very small. Small ledges can’t be jumped over, so finding a way around is a must. This makes the battlegrounds feel like small battle arenas rather than a small piece of a bigger world. The whole thing looks fantastic under the PSVR visor. The explosions and ambiance are all reflected inside your cockpit laden with monitors that show vital information. It’s one of the best looking PSVR titles to date. 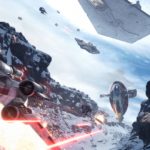 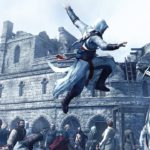 Next Assassin’s Creed Will Release on Nintendo Switch, According to Reports