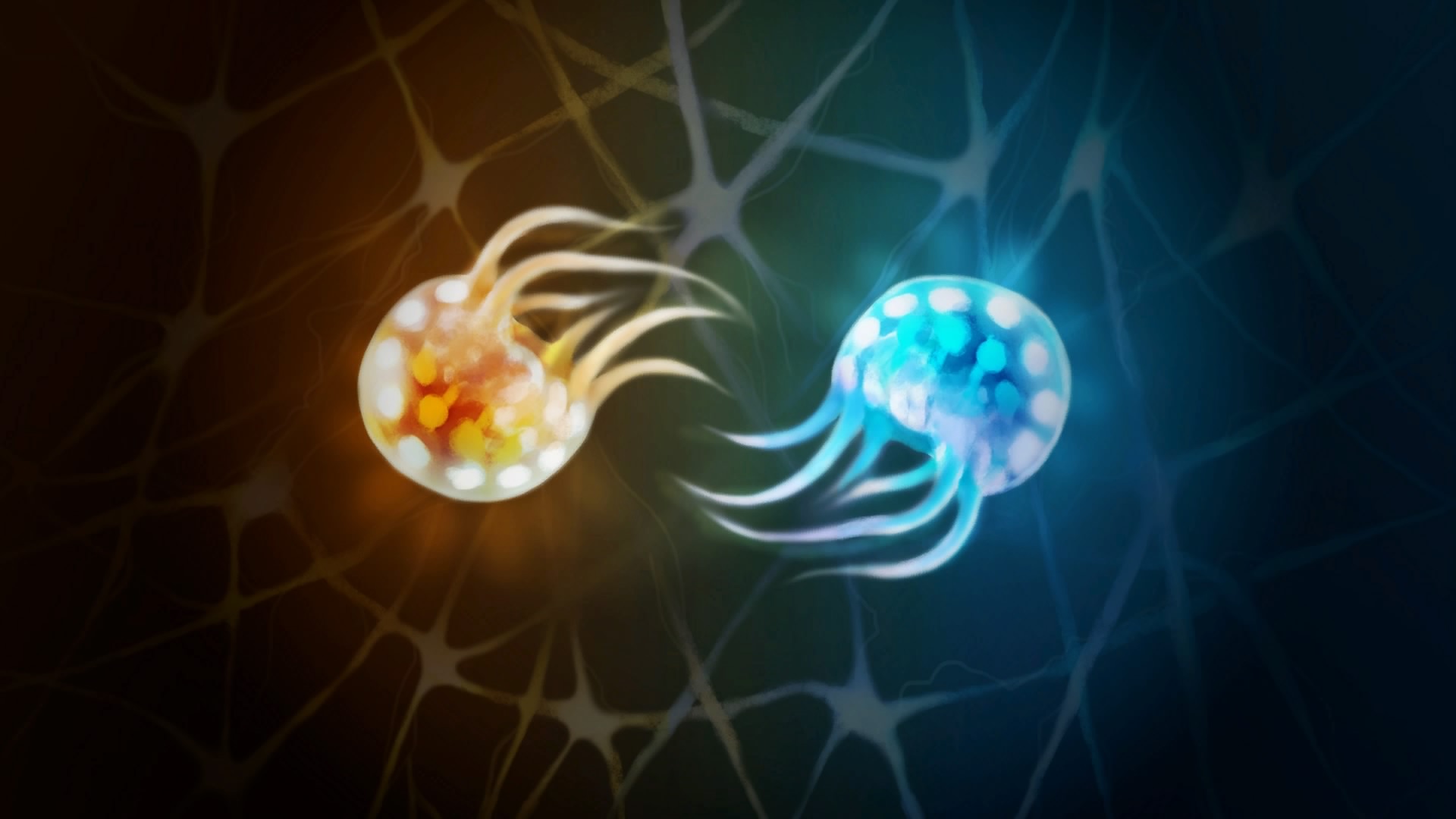 Stealth games are alive and well, thanks to a strong showing in 2016 and a good selection of titles to be released in 2017. The disc release of Hitman: The Complete First Season hit stores last week, and Sniper Elite 4 will shoot out onto the shelves on the 14th February. There is, however, another stealth-based game also releasing on the 14th, which would be criminal to ignore. Created by one man studio Vivid Helix, Semispheres may not have the action of Sniper Elite 4 or the setting and freedom of Hitman, but what it lacks in these elements it more than makes up for with its exceptional puzzle-based gameplay and calming ambient soundtrack.

Semispheres puts you in control of two Jellyfishesque Orbs, with the left thumbstick controlling the Orange Orb and the right thumbstick controlling the Blue one. There are over 50 levels, and completing a stage (made up of either four or five levels) will unlock a cartoon strip which sort of acts as Semispheres’ adjacent storyline. There is no connection between the gameplay and the comic strips, but they act as rewards for completing the stages, which is a wonderful incentive to not give up on a particularly tough level, especially because the comic strips feature a compelling coming of age tale about a boy and his robot. It is impossible as you progress through Semispheres and unlock more strips not to become emotionally invested in DF-64’s story. 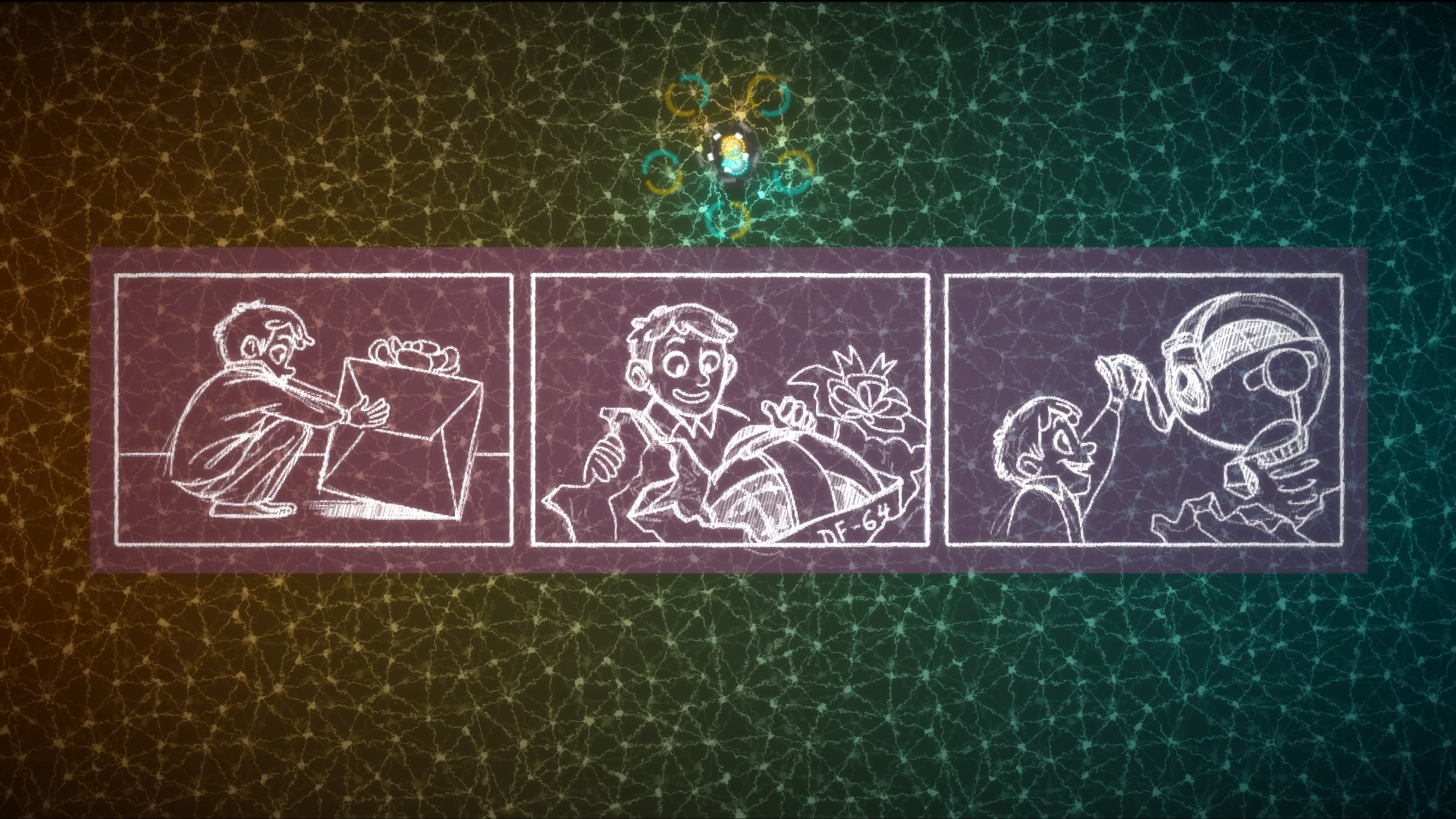 Away from the story of the boy and his robot, though, you will find a charming stealth-based puzzler. Semispheres puts you in simultaneous control of the Orange and Blue Orb, but there are only a few occasions where you will have to move them both at the same time. Instead, the pair must work together to complete the various levels you face. Stationary sentries will block your exit portal, and if you get caught by their line of sight, it’s back to the drawing board. At your disposal to sneak past these sentries is something long-established in stealth-based gameplay: the good old noise maker. Whether it’s by throwing something to create a noise or making a sound yourself, making a noise to move an enemy away from an objective is the tried and tested method. Semispheres gifts you this tool, but the way you use it is more science fiction than it is Splinter Cell thanks to the other options at your disposal. 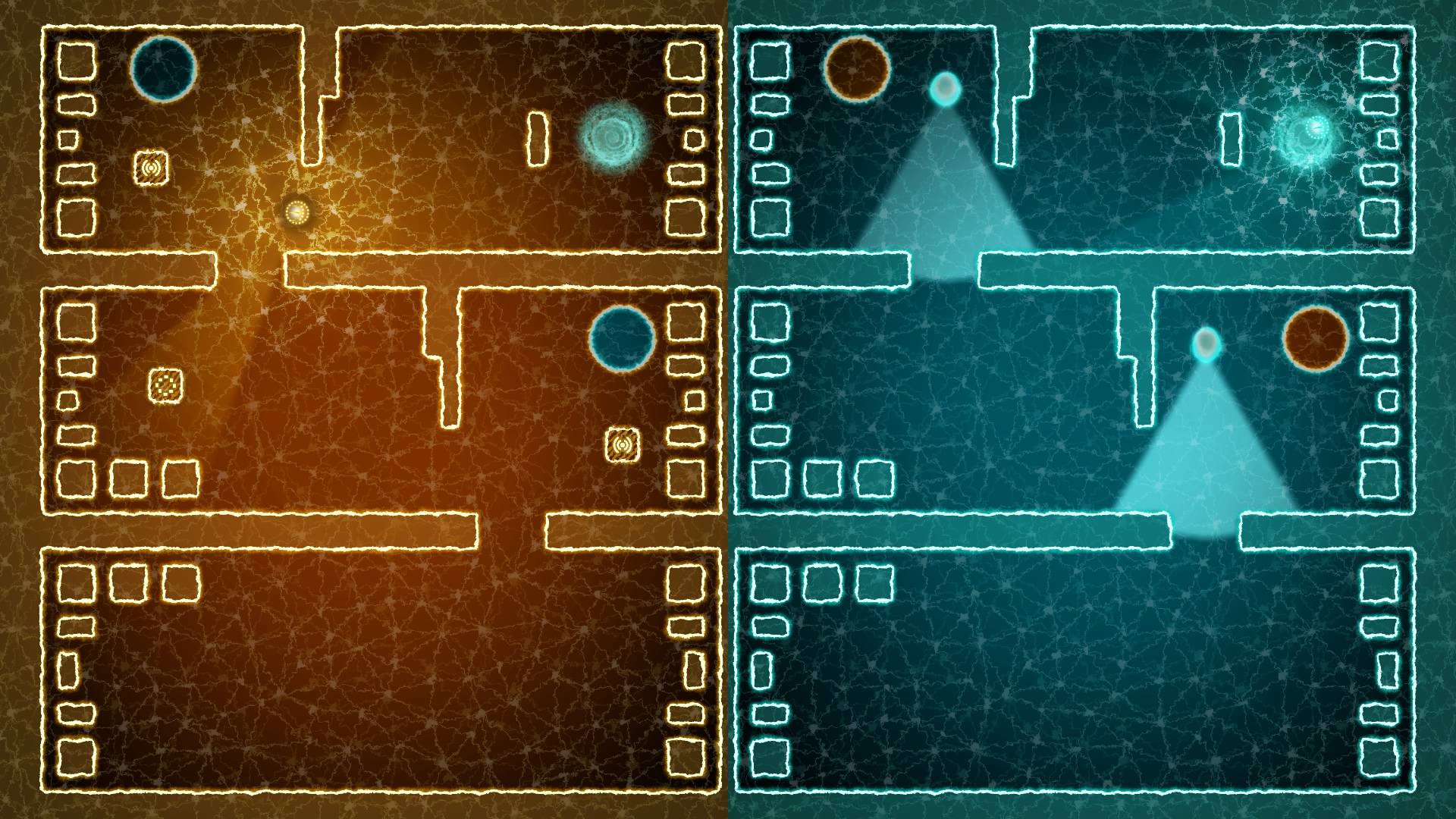 To further aid you in your mission, Semispheres gifts you with other means of assistance, such as the ability to swap into the parallel world or use portals to appear in the other world, but you are confined to the small area of the portal. This is the tool you will find yourself using most in Semispheres, appearing in the parallel world confined to the portal, distracting the sentinel so the other Orb can safely pass. The 50 or so puzzles you face are equally split from simple quick solutions, ones that require a bit more thought process and ones where you will spend ten minutes looking blankly at the screen hoping the solution presents itself. All the puzzles are enjoyable, and not once did I become frustrated with the game. With myself, yeah, a few times, but never at Semispheres. Once the solution is figured out, you will spend a good few moments laughing at yourself because of how simple the solution actually was. Any fans of Sudoku will understand this feeling, and that really is a testament to how enjoyable Semispheres is, that it is easy to compare its thought process to Sudoku.

The most challenging puzzles will be when you have to control both Orbs at the same time. The age old insult for men is that we cannot multitask, which is partially correct, but it is not just a flaw with the male brain; none of our brains can actually ‘multitask’. Instead, your brain will switch very quickly between tasks, giving the illusion that you can do more than one thing at a time (we are talking complex actions, I’m sure most of us can tap and wave at the same time). Some of us are much better than others, like musicians, for example. Semispheres’ dual puzzles are extremely challenging, not so much because of the difficulty of the solutions, but because moving both Orbs at the same time can at first feel unnatural. However, with practice, you will find this becoming easier. Behind these fun yet challenging puzzles is a beautifully scored ambient soundtrack created by Sid Barnhoorn, known for his work for such games like The Stanley Parable and Antichamber. The music truly helps you relax as you try and figure out the best way to beat a level. 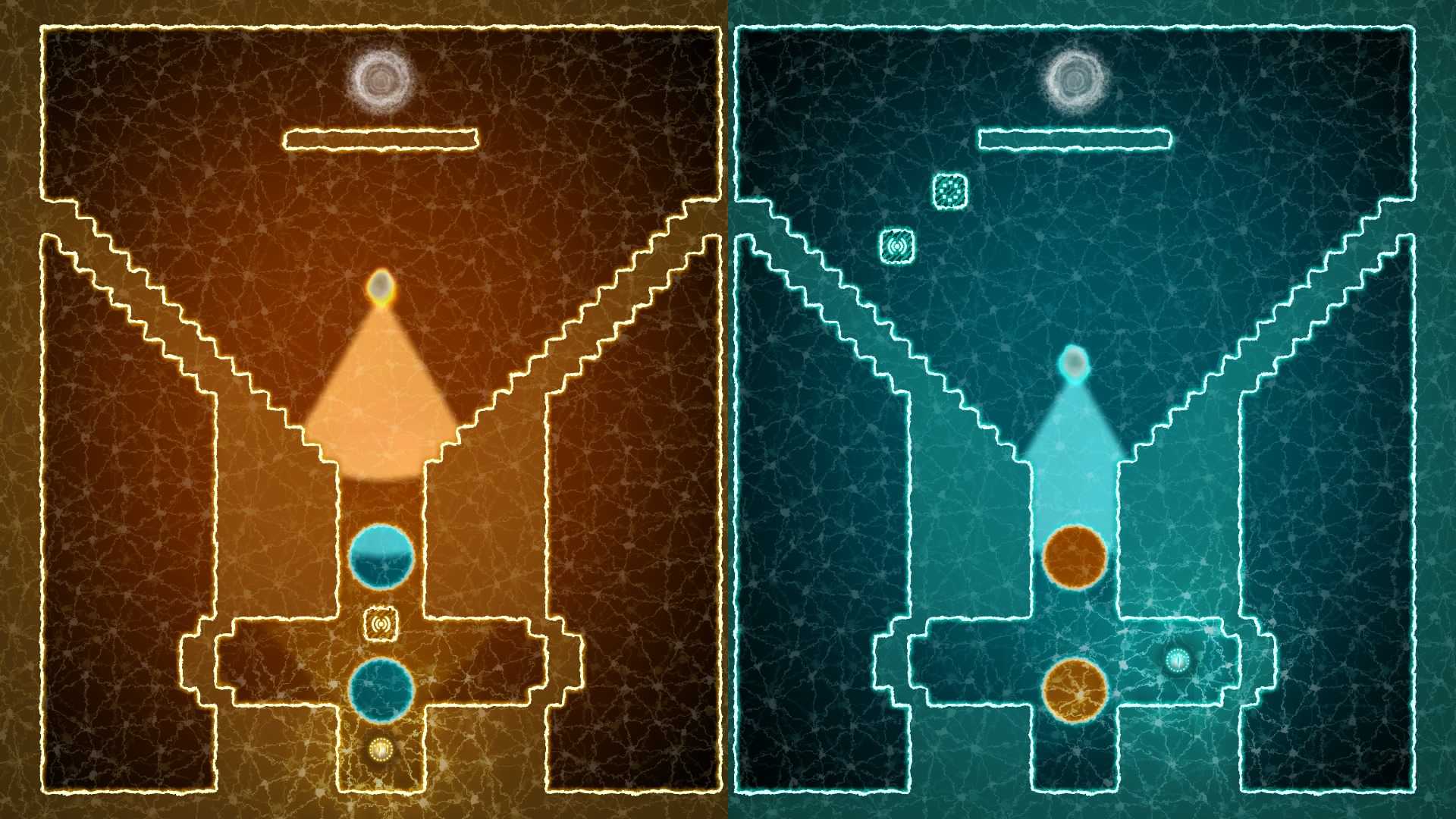 One vintage element of stealth gameplay Semispheres doesn’t feature, however, is a rating system. There are no ‘ghost’ ratings here or your attempt scored out of five. This can be a little off-putting at first because stealth purists (like yours truly) like to see how they have ranked after a level, which creates a bit of a problem for Semispheres…lack of replayability. The reason why stealth-based games are so popular is their replayability. Purists will be determined to get the best scores available, generally using one playthrough as a draft of sorts before trying to complete their masterpiece. Semispheres does not offer you that, and it can’t offer that, as to solve some of the puzzles you will need to do something quite drastic: get caught by the sentries. This solution is an example of staring at the screen blankly for ten minutes waiting for the answer to jump out. Unique? Absolutely. However, in sacrificing a rating system and replayability, it is a unique element that could have been left out. 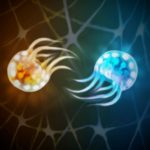 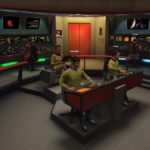 The Bridge from Iconic U.S.S. Enterprise Will Feature in Star Trek: Bridge Crew, but It Suffers a Delay