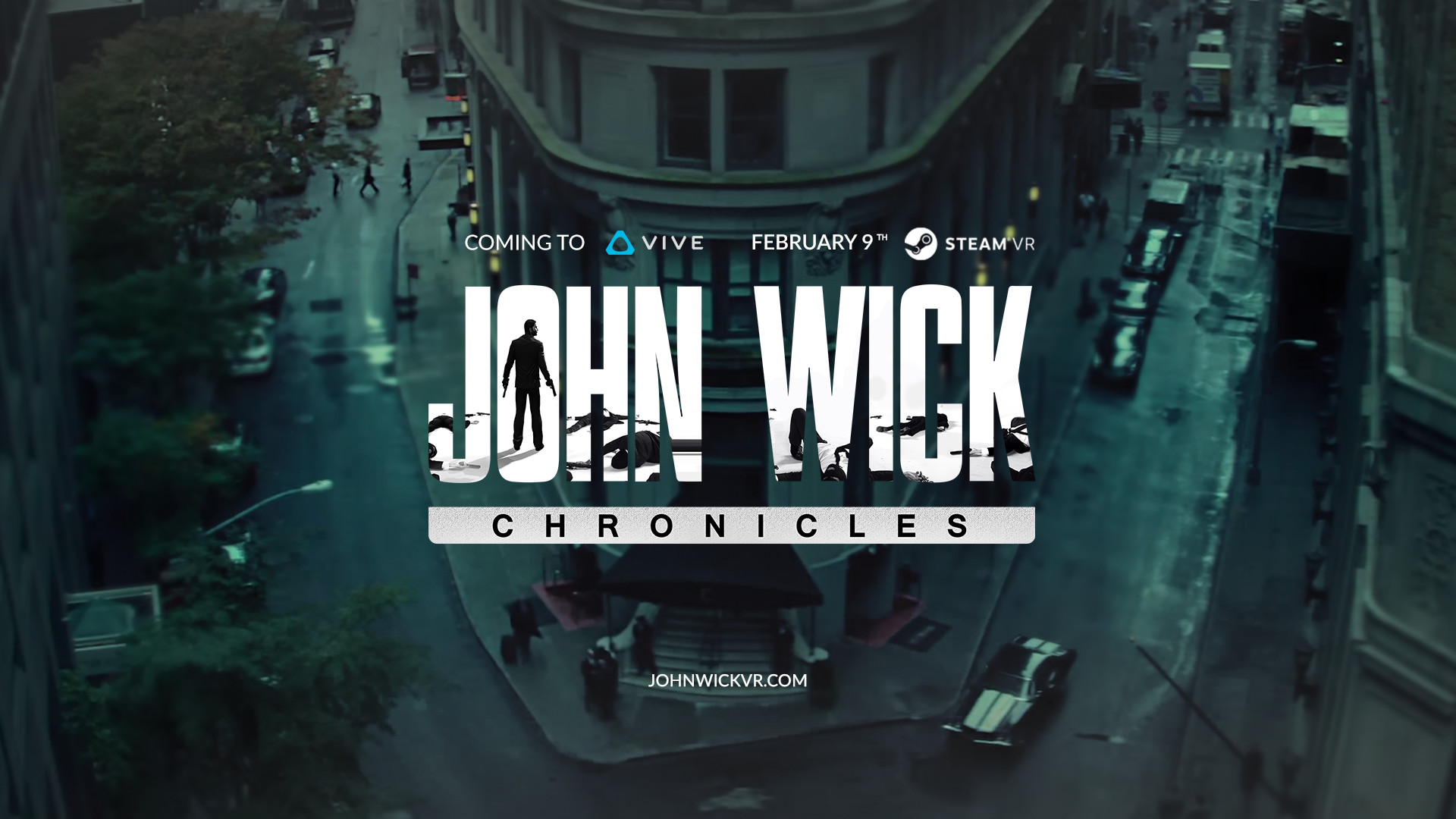 When it comes to video games, there’s one phrase that in general gives a rather universal sense of dread among gamers. That phrase, of course, is “movie tie-in”. Yes, there have been some good games with movie licenses and even ones that weren’t about Star Wars, but a larger majority are usually pretty bad. That poor general perception of movie tie-in games is a tough hurdle right out of the gate. The good news for John Wick Chronicles is part of the team behind it produced one of the truly great movie tie-in games The Chronicles of Riddick: Escape from Butcher Bay, so there is hope.

Normally, I’d talk a bit about the story at this point. There’s not much to know though, you are John Wick and hordes of baddies are coming to kill you. There is a main antagonist, but truth be told, I was too busy shooting my virtual guns to catch the name. Sorry Charon, my urge to live far outweighed my urge to care who exactly was coming for me, even though you told me several times. It’s probably okay that I didn’t follow along with the story, as the game seems to be more about immersion in the John Wick universe.

So, how is the immersion into that world? Pretty darn fantastic. While any VR title is going to have a leg up in that department, there still needs to be a believable world. The adventure starts out in the Continental Hotel; after booking the room John steps into the elevator to head to a training mission. The elevator itself provides some of the better immersion along with probably the worst at the same time. Actually, using the elevator gave me the actual body sensation of moving up or down in it. While that part of it is great, it did seem to just appear out of the floor, and at times I was halfway in and out of it to start.

Once in the basement the training mission begins. Here is where you can practice against all types of enemies that can be encountered. Well mostly, there are some civilian targets that pop up in training, including some that are being taken hostage and used as human shields. I did not encounter any civilians in the game, however. Nevertheless, the training mission is a good introduction to the main game mechanics of shooting the guns and taking cover. It seemed a lot like a 360° version of the Police Trainer arcade machines of old, and what’s not to like about that?

So, let’s skip ahead here and finally get to the first level. John finds himself in a parking garage and takes out a target at the urging of Charon, which leads to endless waves of enemies swarming John. If you have played Payday 2, some of them may even look a little familiar. But that’s not the point, the point is mowing down waves of enemies. Now, unlike those arcade machines, the threats come from all around. It feels pretty well done in that regard. The game certainly lets you know that danger can come from all sides yet shows enough restraint not to make a mockery of the fact that you could be overrun from anywhere at any time. It’s tough but still pretty fair.

Now, what level would be complete without a boss fight? The parking garage features some psycho shooting a mini-gun from inside the back off an armored truck. Now, the boss had made an appearance earlier in the level shooting that mini-gun from the street level, which was the point where I ducked under cover and pretty much stayed there till the end of the level. A pattern that would indeed repeat itself later on. Having wound up essentially pinned down behind my cover for most of the level, rather than try and shoot over-top, I decided to make ample use of my grenades. It was pretty satisfying to watch guys I spent considerable time missing with my guns being blow to smithereens by a grenade. 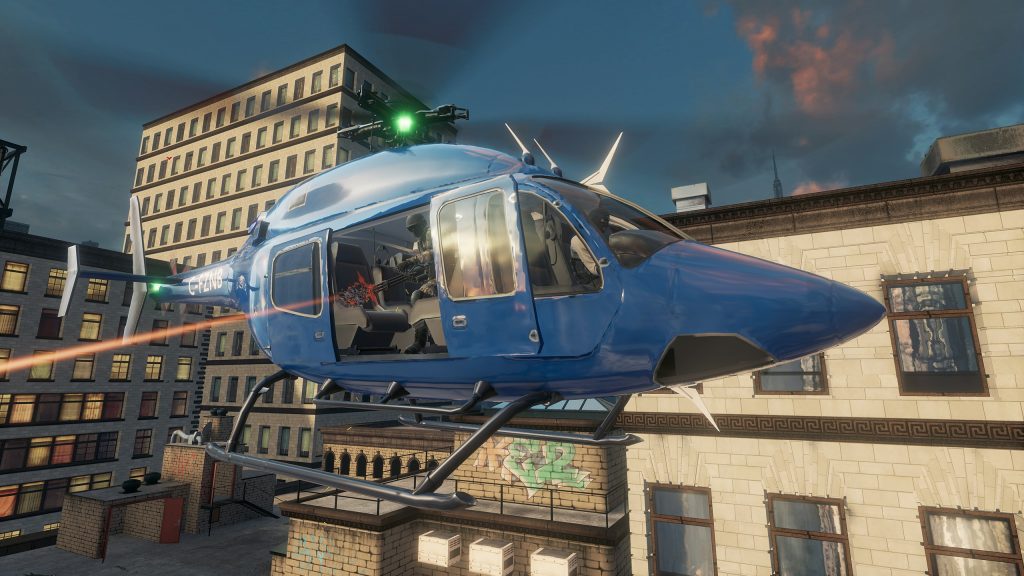 With the level complete it, was back to the Continental. We talked movie tie-ins, but here it does get a bit, well…over the top. The interlude at the hotel room has you watching a movie clip of John Wick: Chapter 2. Okay, while I get why, it is still John Wick watching a clip of himself in a movie trailer. It’s not really the only shameless plug in the game. Underneath one of the tables, conveniently one that you need to lean down below to call the elevator in an emergency, is the American flag themed mask as seen in the Payday games. Again, a little cheesey, but the game is fun enough that these sorts of things didn’t really bother me.

The next level finds John on the rooftops and features a shooting game standard, the sniper rifle. The rifle is fun to use and worked well. The only real complaint with it was at times I would pull it in too closely, miss the scope, and be staring directly into the gun’s barrel. The level featured some really good action and this time made a bit better use of all surrounding areas. The final battle was a fight with a helicopter. There were 2 spots with which to shoot at it multiple times to bring it down. It was tough, and by the end I had long since exhausted the waves of bad guys being spawned at me. Even still, this was far and away my favorite level to play.

Afterwards, it’s back to the Continental for a pit stop and then to the final level on a yacht. This time John is positioned behind a small bar, although the cover it provides is a lot more limited since enemies spawning at higher levels on the boat have a straight shot on you no matter how you try and hide. This level did me in though, as my aging reflexes weren’t enough to overcome the onslaught once the boss appeared. Well, age and some aching muscles. John Wick Chronicles is certain to give you a decent workout while you are at it. 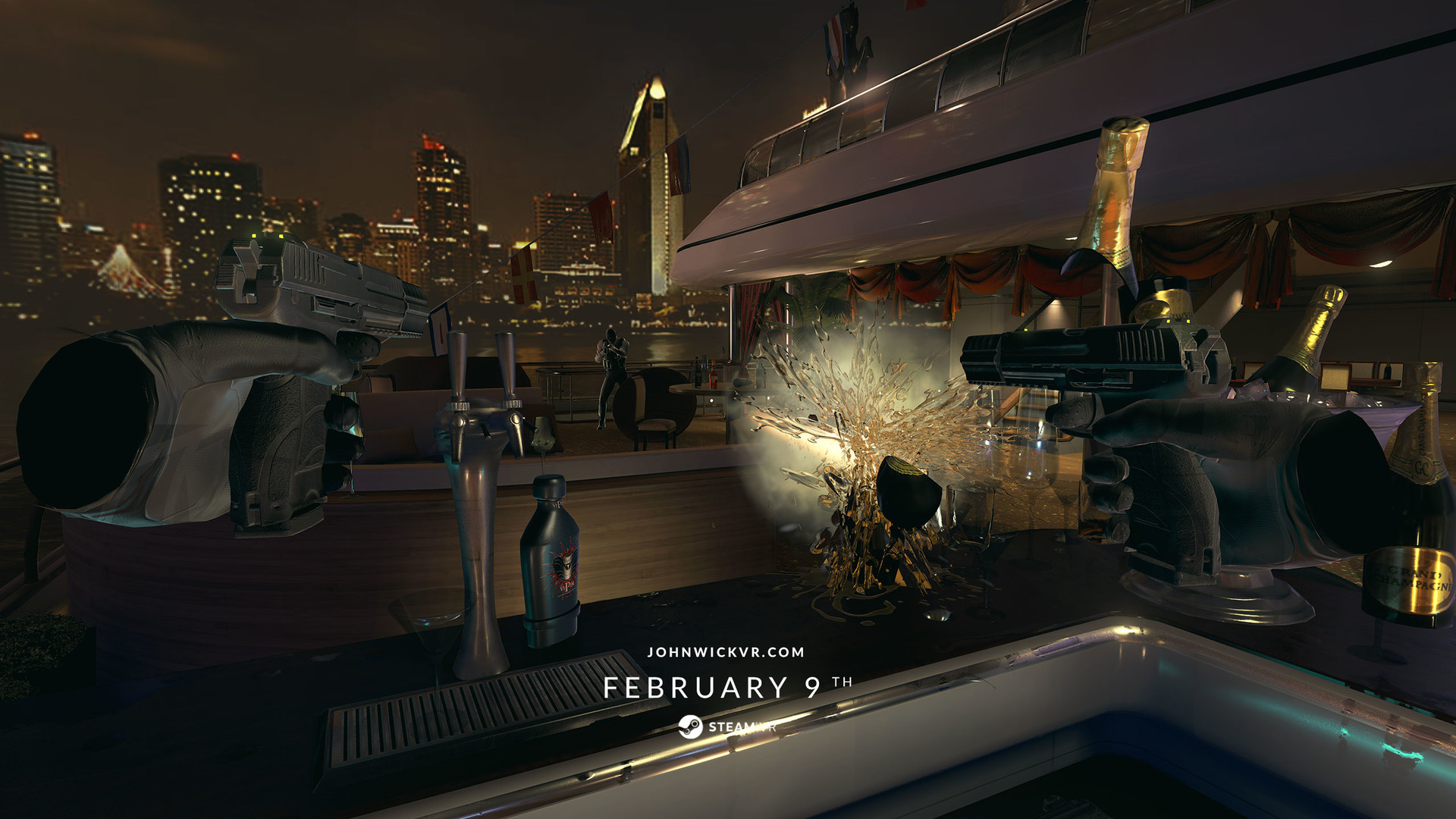 All of the levels do seem to follow that previously mentioned pattern. Start standing up, then very shortly after, ducking for cover and never really emerging from it again. I spent most of the time crouched on the floor. The game does use room scale, but you are essentially stuck in one location with all movement really boiling down to finding cover and staying there. If you’re giving it a go, remember to stretch out those legs beforehand.

So, how does it all look? Again, pretty darn fantastic. I was rather impressed with how everything looked in VR, there certainly was plenty of polish applied to everything. Running an GTX 980 Ti and i7 – 5820K, everything ran flawlessly for me. There are some reports of issues with some stuttering with certain configurations, so I would expect that there will be some additional optimizations added in the near future.

All that’s left is the controls. The gunplay felt real enough, even in the arcade mode (simulation mode unlocks with completion of the story mode). I often found myself closing one eye while aiming, just like with a real gun. My favorite though had to be the grenades. At first I followed instructions and used two hands, one to pull the pin, the other to throw. That’s for the amateurs though, real movie heroes pull the pin out with their teeth. Which is a thing you can do and only resulted in me smacking myself in the face with the controller once or twice. 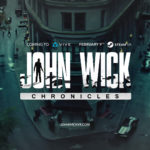 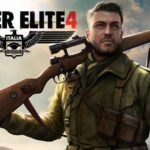 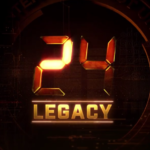