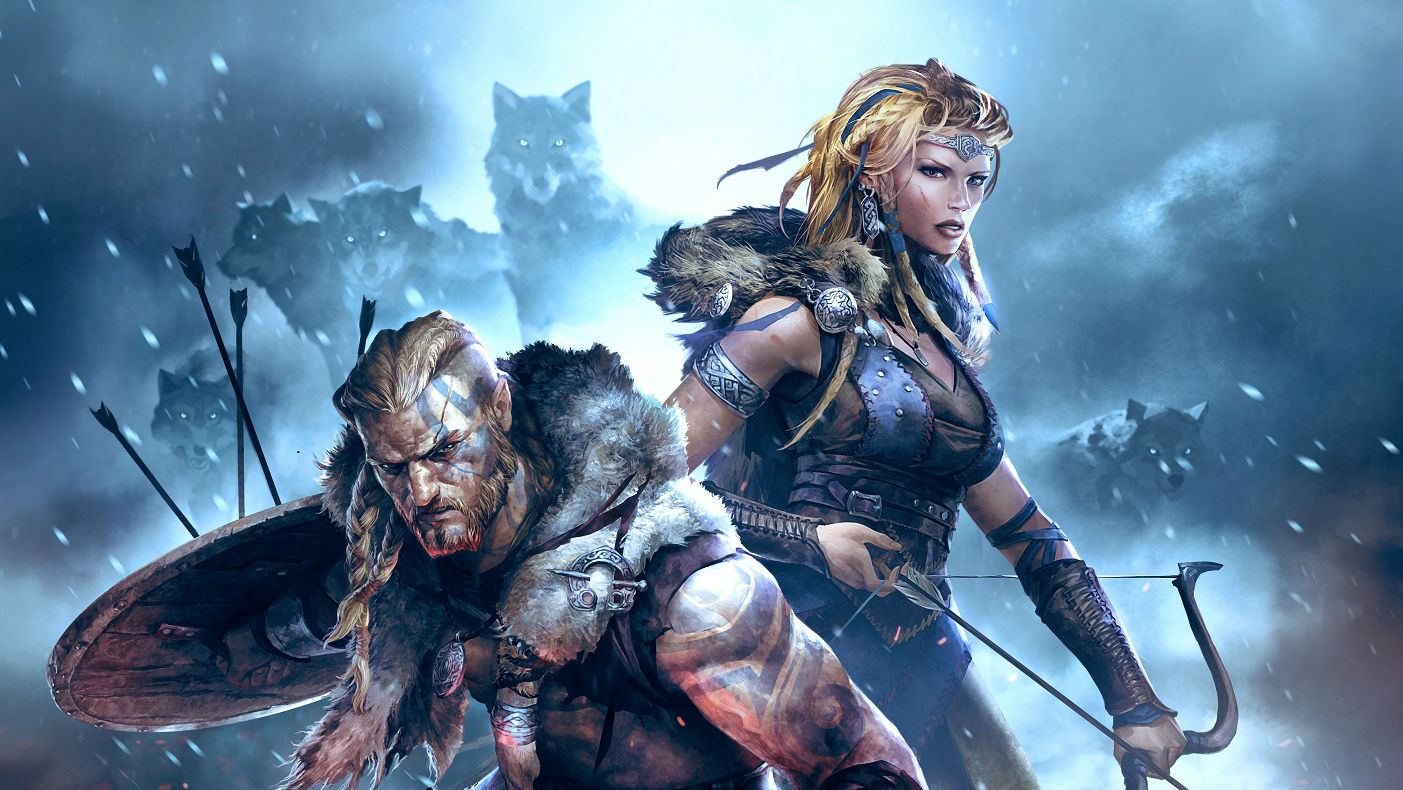 In an age where steel on steel was commonplace and folk strived to survive by trading, raiding and worshipping now long forgotten deities, we have an era that was the precursor to our existence today. Vikings were a great people infamous for their brutal choice of exploration tactics. A key time in human history that many history books will tell you about, though it’s not common to find a half-decent video game on this era, but with Vikings: Wolves of Midgard, that has changed.

Fans of Blizzard’s Diablo III will be instantly comfortable from the moment the title screen appears, and its similarities follow onto the game itself. You begin the game creating your very own Viking warrior or Shield-maiden using a sparsely kitted out creation tool. The only difference between any character you create is determined by a god you choose to worship, acting like Diablo’s class system, except not as relevant. It’s easy to say that Vikings is a Diablo clone, its similarities in both gameplay and presentation are uncanny. Viewed from overhead, your character travels around the fictional land of Midgard in a quest to rebuild your destroyed settlement. You do this by collecting resources, such as wood and iron, in each level and then upgrading your Altar, which lets you upgrade your village and lets you unlock a better blacksmith and forge which, in turn, unlocks better weaponry or armour. Of course, there is a story, of sorts, but it’s not a very well explained or well thought out one. Your clan, the Ulfung, is embroiled in a war with not only rival clans but also with bands of creatures ripped straight from Norse beliefs. The Jotun, huge giants armed to the teeth with huge clubs or mean fists, and the Tomte, little goblin types that dominate the majority of the maps you’ll take on here, topped off with boss fights that require quick reflexes and timing to overcome. 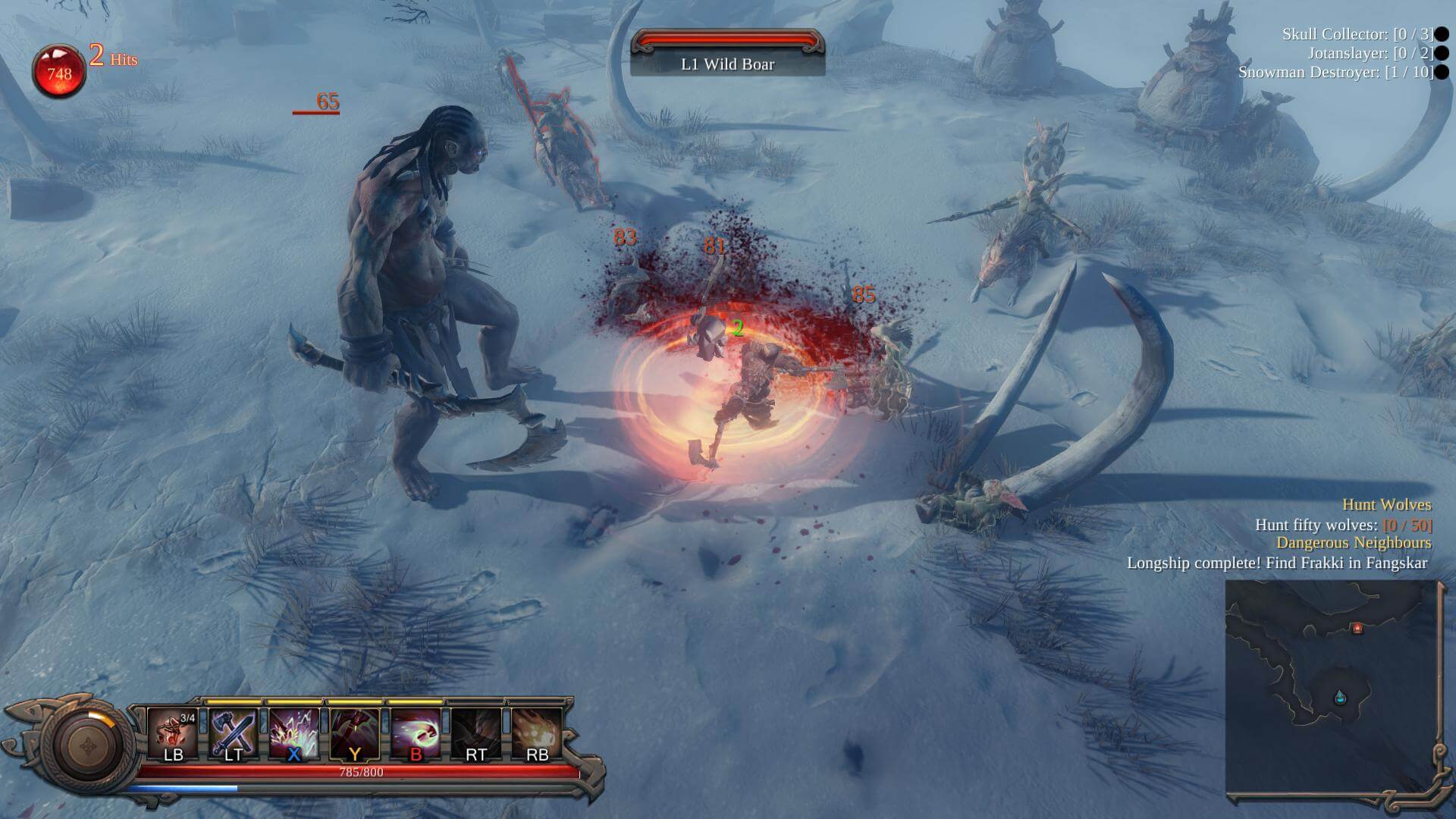 Diablo was not known for its combat depth, but it was made spectacular and exciting due to the enemy death animations and mesmerising particle effects. Whilst Vikings does well with its combat by allowing the player to choose whether you dual wield axes or swords, go one-handed with a shield in the other or be a two-handed brute, the lack of any sort of combo system makes it feel dull as your character just swings left and right. As you level up your Viking, you unlock more skills and abilities within quite an impressively deep skill tree depending on which deity you chose at the start, and these skills are automatically allocated to a particular button press, although they can be swapped for convenience. I was soon swinging left and right with my axe, then with the press of a button, I could unleash a fire-based attack that had my character throw a fiery axe a short distance. I could also activate an immediate area of effect move that dealt huge ice damage to those upfront of me and froze those that it didn’t kill. These abilities could mean life and death, meaning it is essential to learn to use them properly.

Vikings: Wolves of Midgard has a generous loot system which seemingly hands you all the materials you could need. Items that can be equipped, such as an abundance of helmets, armour and trinkets, are generally found on downed enemies and treasure chests spread across Midgard. It’s a fail-safe addiction to any isometric dungeon crawler to find the best possible loot and one that keeps players playing. It’s never long before your character will be kitted out with legendary items all-round with magical properties coming out of your ears. Enemies will quiver in their leather breaches at the very sight. 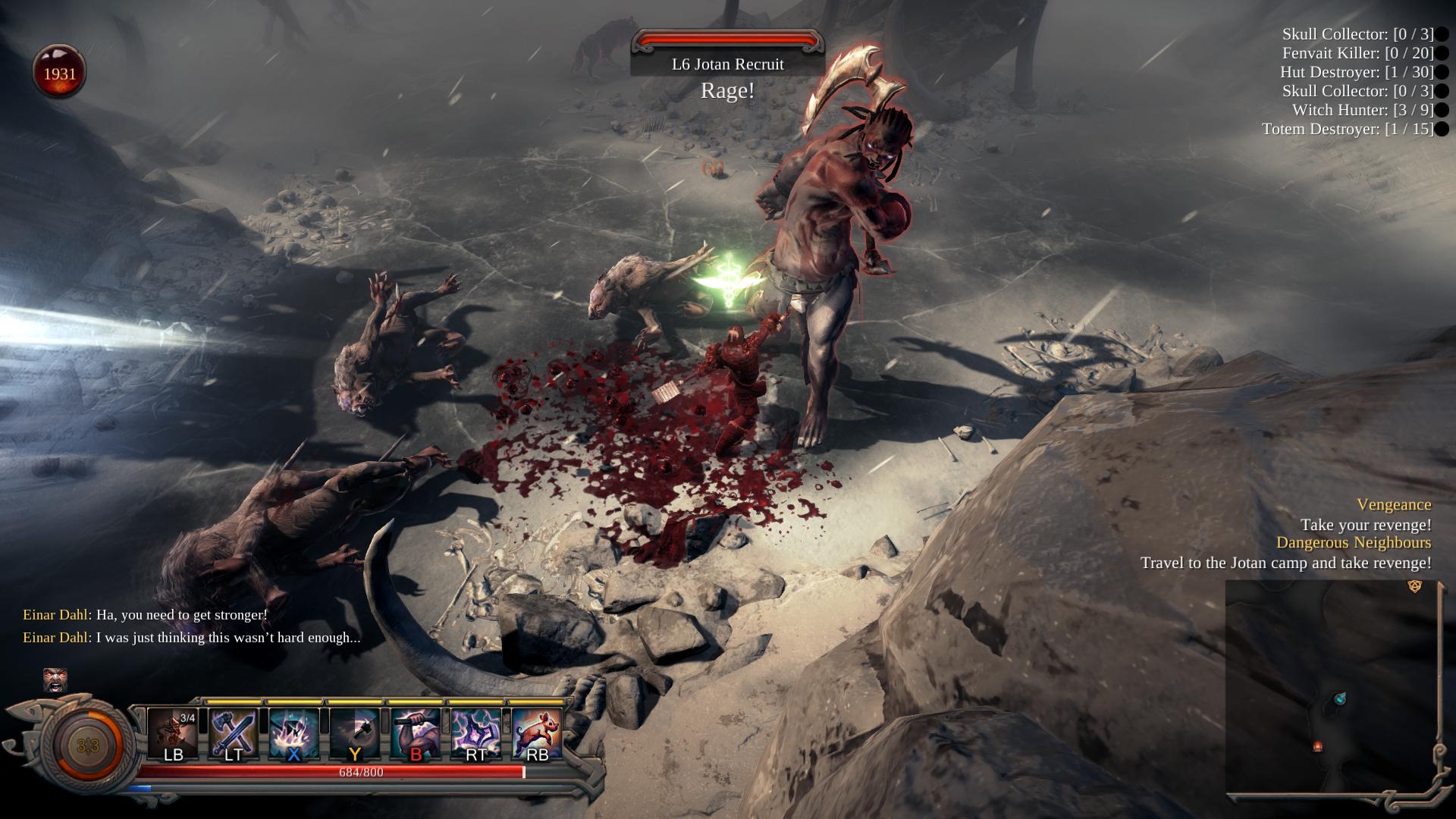 A noticeable absence in Vikings is a co-op multiplayer feature, which means if you want to tackle the depths of icy Nifleheim, you’ll have to go it alone. Diablo III was praised for its multiplayer features, and for a game such as Vikings which clearly adopts a lot of mechanics from Diablo III, of which it is inspired, is strange.

Unfortunately, Vikings has some dull visuals. Whilst the design of the characters, enemies and levels are good overall, and there is plenty of variety, the dull colour palette used throughout the entirety of the game failed to make my mouth gape in awe or even raise my brow a little bit. Even the slow motion effect that activates when scoring a critical hit, whilst stylish, doesn’t amaze. A feature that did impress, however, was the exposure meter that rises when your character is out in the icy winds of Niflheim too long. When it fills completely, your health diminishes. Thankfully, camp fires, which act as safe havens of warmth, are close together throughout levels. You can slow down the meter by equipping clothing with an exposure attribute. 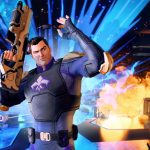 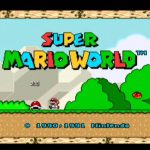