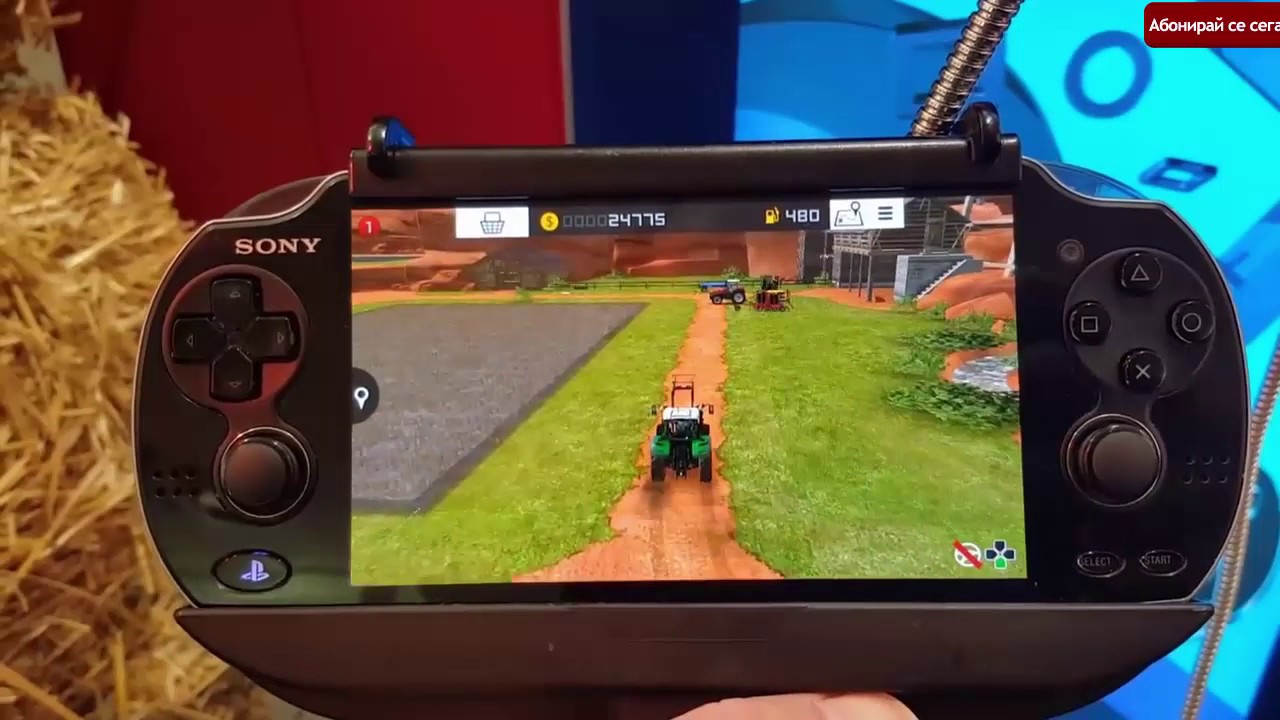 Farming games get a bad rap these days. You can primarily put this down to the infamy of FarmVille, a game that has spawned more scorn than any politician or evangelist in the world. However, not all farming games are created equally, and Farming Simulator is one of the few modern farming games that refuses to rely on micro-transactions and social elements.

Normally, this would be the point where we’d discuss the storyline, but you will probably be unsurprised to hear that there isn’t one. You can probably make one up if you really want to roleplay as a farmer, but the game leaves that up to you. You are simply an unnamed farmer who spends his entire life in vehicles and never sleeps or eats.

Most of the gameplay revolved around driving a variety of different farm vehicles around a wide-open area and slowly building up your money as you harvest and sell a variety of grains and vegetables. At first, you only have access to a handful of fields, vehicles and farming tools, but as you build up your revenue, you gain more and more farmland to work on.

The map size of the game is pretty big. Not in the same sense as a huge, open sandbox like GTA V or Just Cause 3, but big enough to give you plenty to manage in the late game. Luckily, the map isn’t so big that driving around it becomes a boring chore. 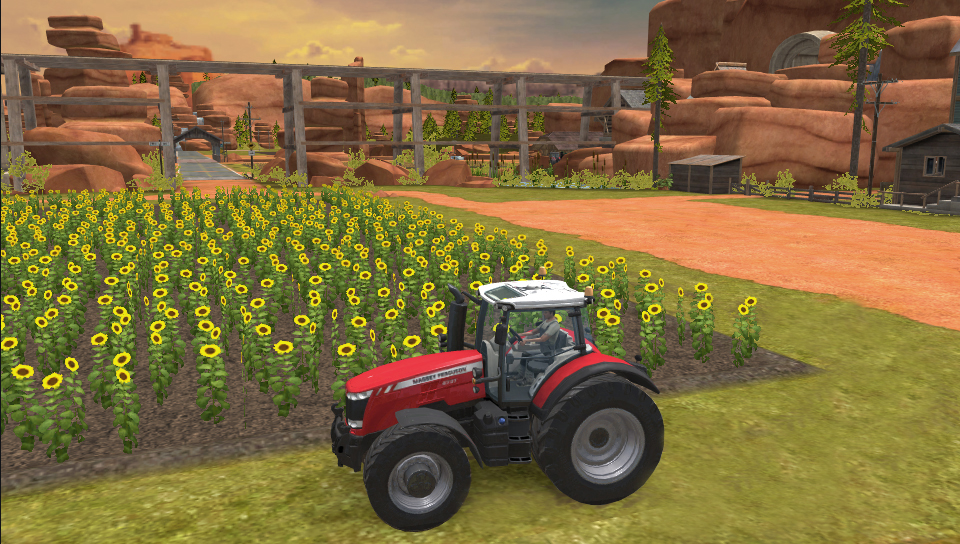 Your basic farming equipment consists of a sowing machine to plant seeds, a harvester to harvest your crops, and a tiller to make the soil usable again. Each of these machines has an upgradable version available in the store, and they’ll probably be some of the first things that you buy, as they tend to make the process of farming much faster. There are also specific harvesters and planters depending on which crops you want to plant or harvest.

After a while, you will also be able to purchase machinery that can be used to cut, dry and bale grass and hay. This becomes important because you need hay bales to have animals, and animals can be some of the best producers of income in the game. However, it takes a lot of equipment to get prepared for animals. You’re going to need a mower to cut the grass, a windrower to dry it and then a baler to bale it. On top of that, you’ll need a forklift to pick up the bales and a special truck attachment to put the bales on before you transfer them to your hay shed.

Luckily, there is a mechanic that can help you to make money faster, and that is the prices menu. On this menu, there is a list of the different prices that places will pay for certain crops. This means that you can plan out which crops you are going to grow and sell based on which crops are currently doing well. It also means that if you have planted a crop and it’s not ready to be sold, you can check the price list to see where your highest price can be found. 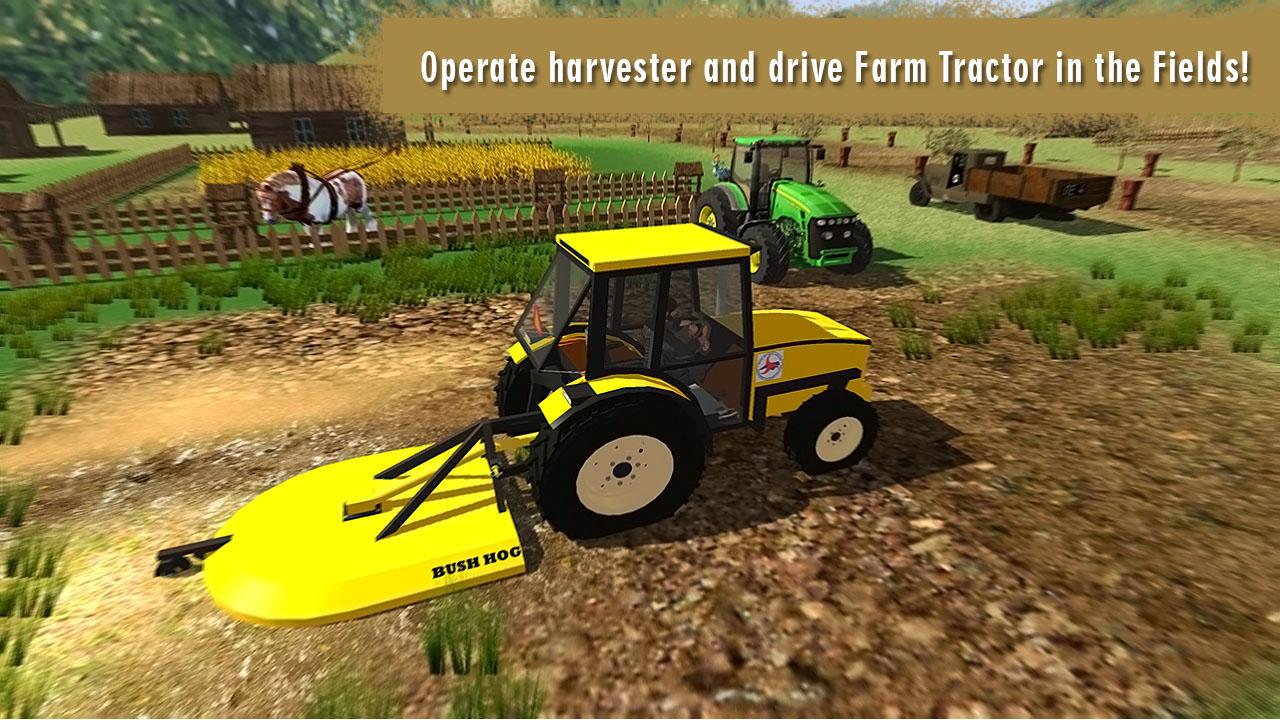 Once you have the capital, you can purchase some of the fields that surround your farm, increasing the potential you have for earning more and more money. However, it would obviously be impossible for you to manage all of these fields yourself, it’s difficult enough doing it for the first three. So, how do you do it? Well, the answer lies in the ‘helper’ mechanic. By using either the Map or by driving up to a field with the relevant equipment attached, you can press a button and the game will do the current job for you, slowly burning through your current money until the job is done.

You can use this system to automate almost any job in the game, and it is easily possible for you to manage the entire map’s worth of fields from your menu, not lifting a finger, the downside to this being that you’ll have to just sit and wait while everyone else does the work that actually makes up the main gameplay.

The gameplay gets repetitive quite quickly, especially when moving and baling grass, as the process is so slow and tedious. There is a certain amount of value from these processes which is derived from how ‘zen’ and relaxing farming your fields can be, but this will only take players so far. Fortunately, the automation system can be used to pick up the slack, basically turning Farming Simulator 18 into an idle game. 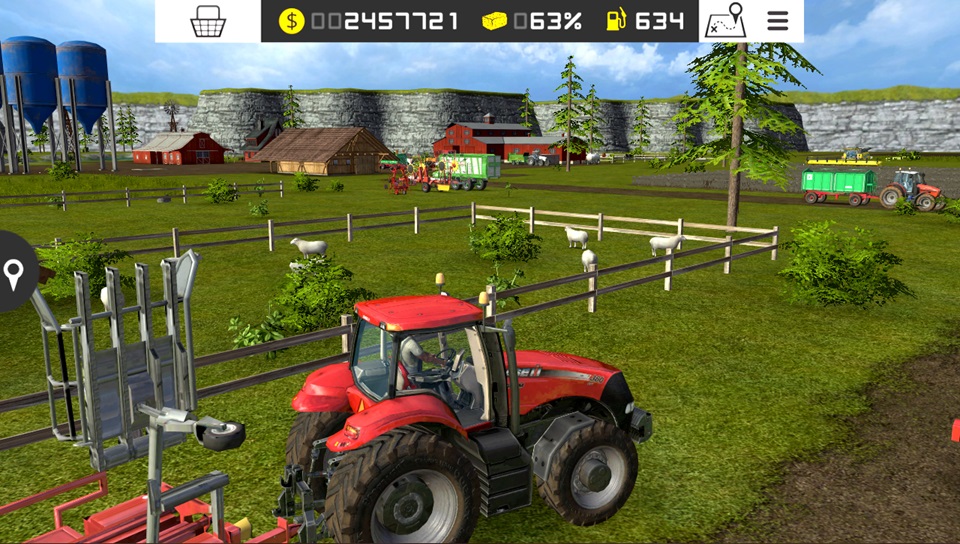 The game looks acceptable for a handheld title, especially considering how small the install space required to run the game is. The aesthetic here is clearly aimed at emulating an American style of farm, and both the terrain and music have been chosen with this in mind. The music isn’t anything special, but it at least fits with the style and feel that the game is trying to put across.

The game’s nature as a handheld title is basically its saving grace. If it were on a full console, there would need to be much more depth to it, but because it can be played while doing other things, like watching TV or listening to your favourite podcast, it makes it marginally more acceptable. 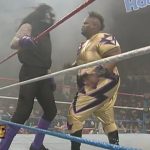