The real-life Tour de France is probably the world’s most famous bike race, a 3,500 kilometre, three-week contest famed for being a punishing test of stamina and commitment. Converting this into a videogame presents some obvious challenges, short of the world’s longest button bashing session, there’s simply no way to convey the endurance test that is one of the defining features of the real-world event. What French developers Cyanide Interactive have done is make a very different type of racing game, one based around energy management, strategic decisions and working with your team. As a result, it’s hard to imagine who would actually buy this game, regular gamers are likely to be put off by its deep exploration of the strategies and mechanics of cycling mega-events, and it’s hard to imagine there’s a big overlap in the Venn diagram of Tour de France megafans and console owners. 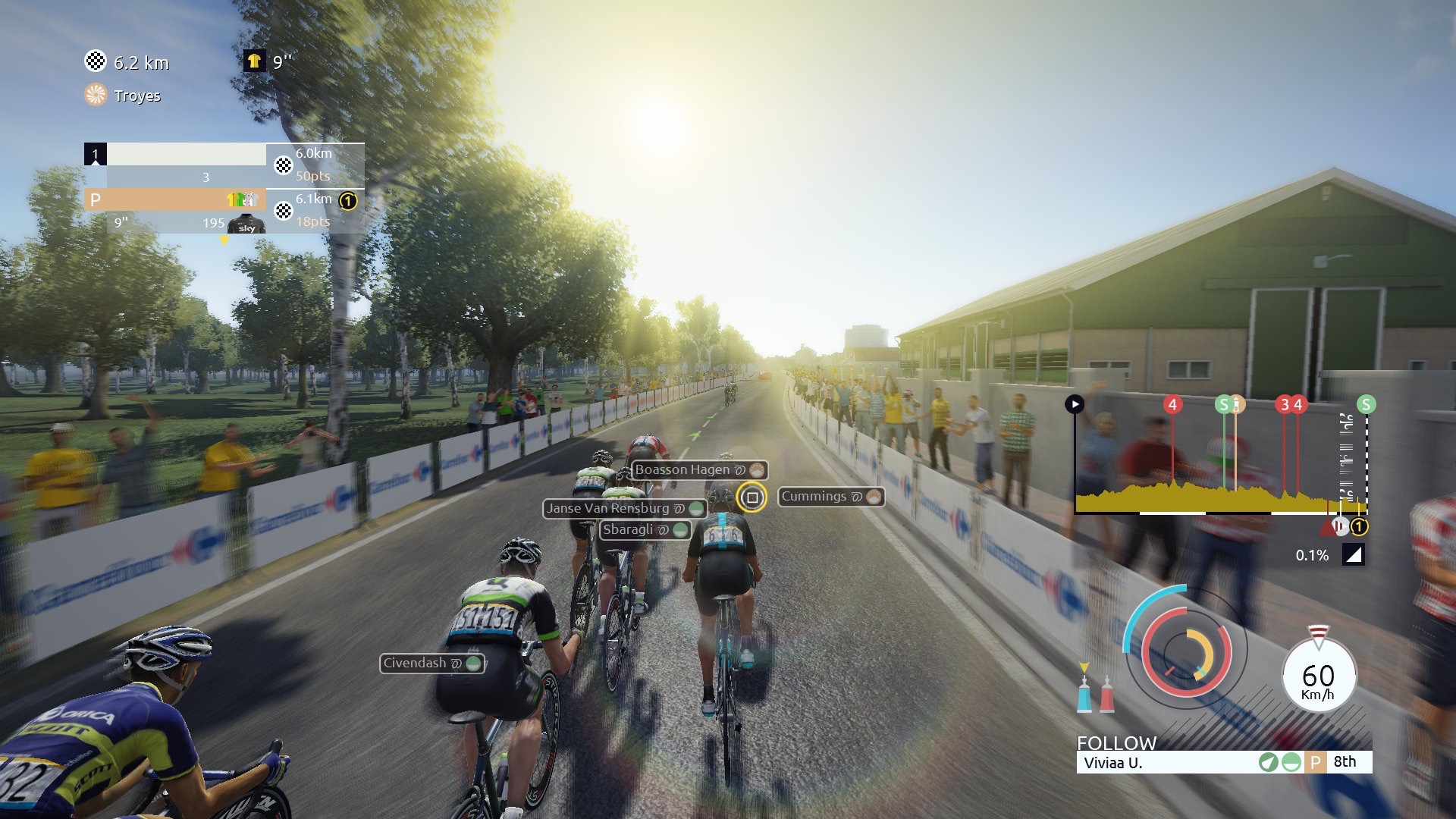 Fundamentally, Le Tour de France 2017 is based on two gauges, a blue energy gauge and a red attack gauge. Like every racing game, holding R2 makes you accelerate, with how hard you press determining how hard you push and, crucially, how much energy you use. This is essentially your overall stamina and needs to be carefully managed so it doesn’t deplete completely over the course of a stage (the Tour de France is split up into 21 stages) and leave you blown up, sapped of energy and forced to wait for the bar to recharge as riders stream past you. Much of the key to managing your energy is based on drag, and so storming ahead on your own is generally a terrible strategy, you’ll be exposed to the wind and knacker yourself. Instead, holding square behind another rider allows you to follow them, riding in their slipstream and conserving your energy. You can also freewheel downhill bits, with a press of R1 causing you to adopt an aerodynamic position for mountain descents.

The attack gauge, on the other hand, empties and refills rapidly, and it governs when you can sprint by pressing X. As well as sprint finishes to the line, this is handy for progressing through massed ranks of riders but, again, its use needs to be carefully managed. Both bars can be refilled using feeds, and choosing when to use your blue/red feed to refill the appropriate gauge is another key part of Le Tour de France 2017’s strategy. Things are further complicated by the importance attached to team communication, the Tour is cycled as a team of several riders, and you can issue instructions to your fellow team members to maintain the pace or chase down a breakaway group. This then is the simmiest of racing games, indeed it often doesn’t feel like a racing game at all as you painstakingly balance the depletion of your energy bar and time your attacks. While it does at least partially reflect the realities of the real-life Tour de France (especially as riders only partly recover their stamina between stages), it’s frankly a bit dull and unlikely to enthrall anyone except Tour obsessives. 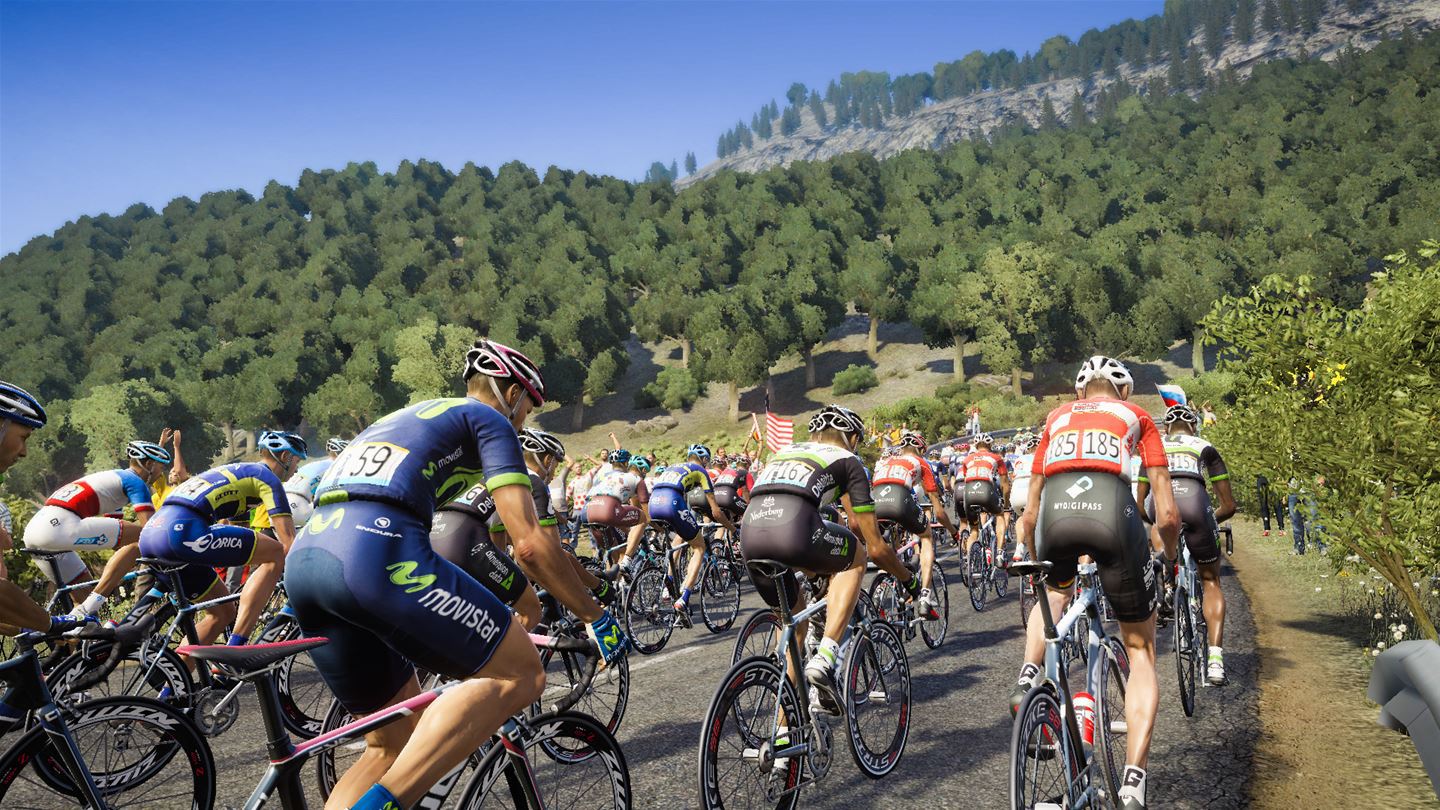 The other major issue with translating the Tour de France 2017 into videogame form is the sheer length of the thing, stages are typically between 150 and 200 kilometres long and take several hours to complete. Instead of compressing the race into an arcade burst, Le Tour de France 2017 showcases its uber sim credentials once more by running the whole race in what often feels like real time, each 0.1 of a km ticking by agonisingly slowly. Those without endless reserves of patience will no doubt find themselves making liberal use of the fast forward button, with a press of Circle and then R2 sending the action hurtling along like Benny Hill and co. have invaded the alpine paths and cobbled streets of the Tour de France. This unintentional comedy is sadly one of the highlights of Le Tour de France 2017, and the novelty doesn’t last long. Ultimately, it’s symbolic of the game’s whole attitude, it’s a simulation first and foremost and a game far, far behind.

One of the highlights of the real Tour de France is the landscape that it passes through, TV directors deploying helicopter shots galore to capture the drama of mountainous passes and the serene beauty of quintessentially French towns. The game, on the other hand, offers trees that look like they’re cut out of paper, coloured rectangles that represent everything from barns to town centres, and cardboard fans that wave back and forth with eery precision. In short, it looks like a PS3 game and, to top it all, there’s so much motion blur that you’ll rarely get a clear picture of your surroundings. The riders fare slightly better, but detail is sacrificed to cram 200 on screen in yet another example of Le Tour de France 2017’s priorities. 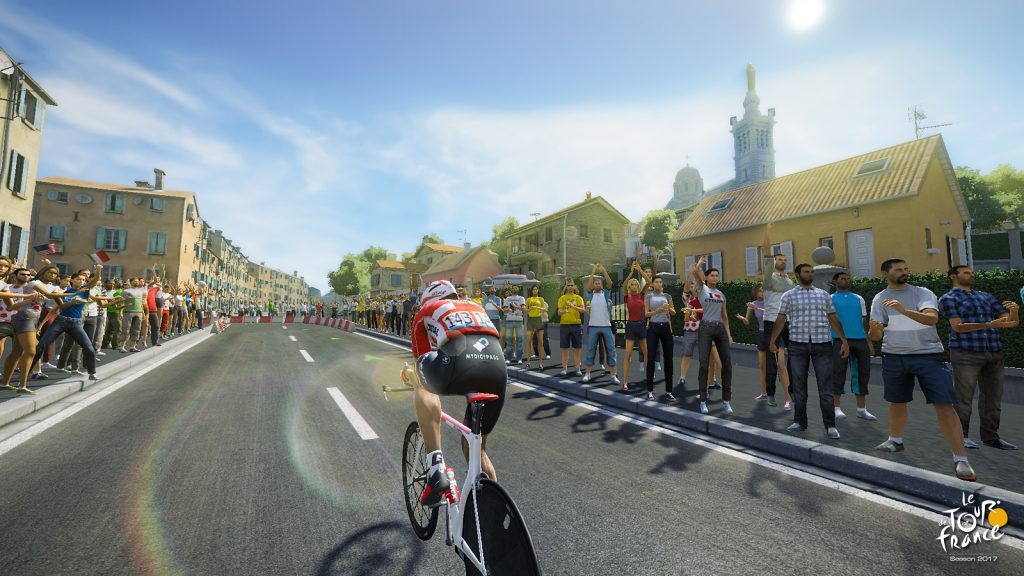 The sound is decent but limited, your cycling odyssies accompanied by the (in my case generally exasperated) voice of the team manager who, as well as revelling in your triumphs and despairing at your failures, gives you info on the other riders in the race – complete with exotic French terms like rouler – and tells you when you’re getting close to climbs or sprints. Aside from him, you’re mostly on your own, although there is some cheering and air horns from the cardboard souls that line the route.

Should you fit into the game’s tiny target audience – basically gamers who also happen to be obsessive fans of cycling mega events – then there’s much to enjoy here. You can take on the Tour as any licensed team (although some of the riders seem to not be licensed, unless Mark Civendash is the latest hot young thing on the cycling scene), race smaller events, or make your own team in Pro Team mode. Here you name your team, recruit riders and progress through a full calendar of events, with your performance unlocking more events as you fulfill the desires of your sponsors.

Overall, Le Tour de France 2017 isn’t a bad game, but its obsession with accurately recreating the intricacies of the Tour de France will likely turn off most gamers. Add in substandard graphics and a low-budget feel to the whole thing, and the experience often feels like a bit of a chore. 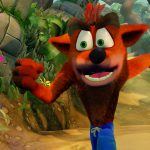 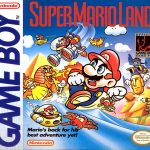