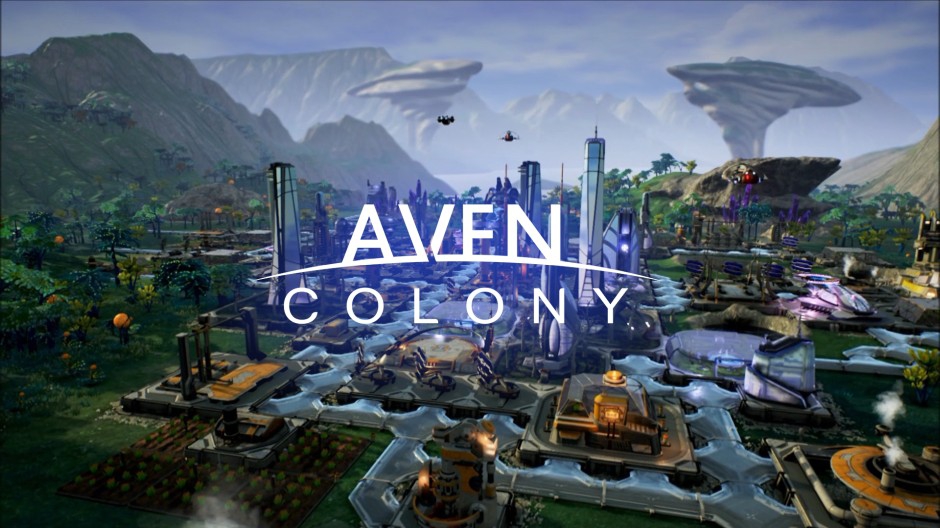 Aven Colony, developed by Mothership Entertainment and published by Team 17, is a city builder with a huge twist. But is it a good twist?

Okay, so let’s start off by talking about the story, which is indeed pretty good. There are two options when starting a game in Aven Colony, you can either start a game in the sandbox mode, or you can start one of many campaign missions. These missions are just like those in the sandbox mode, but there are some differences with regards to mission objectives and how many resources you start off with. The story is told in a pretty unique and cool way. During your playthrough, you will have conversations with a few people who will give you advice on what to build and stuff like that. The story is fun, and the way it is presented really draws you in and makes you feel like it matters.

As previously mentioned, Aven Colony is a city builder at heart and presents a lot of mechanics that you would expect to see from games like Cities: Skylines or SimCity. However, there are some major differences such as the story being tied into the gameplay and not just consisting of cutscenes to watch. You aren’t just building any ordinary city, you are building a future for the human race. This is our last chance to survive and thrive in the new world, and it’s your job to make sure that we do so. 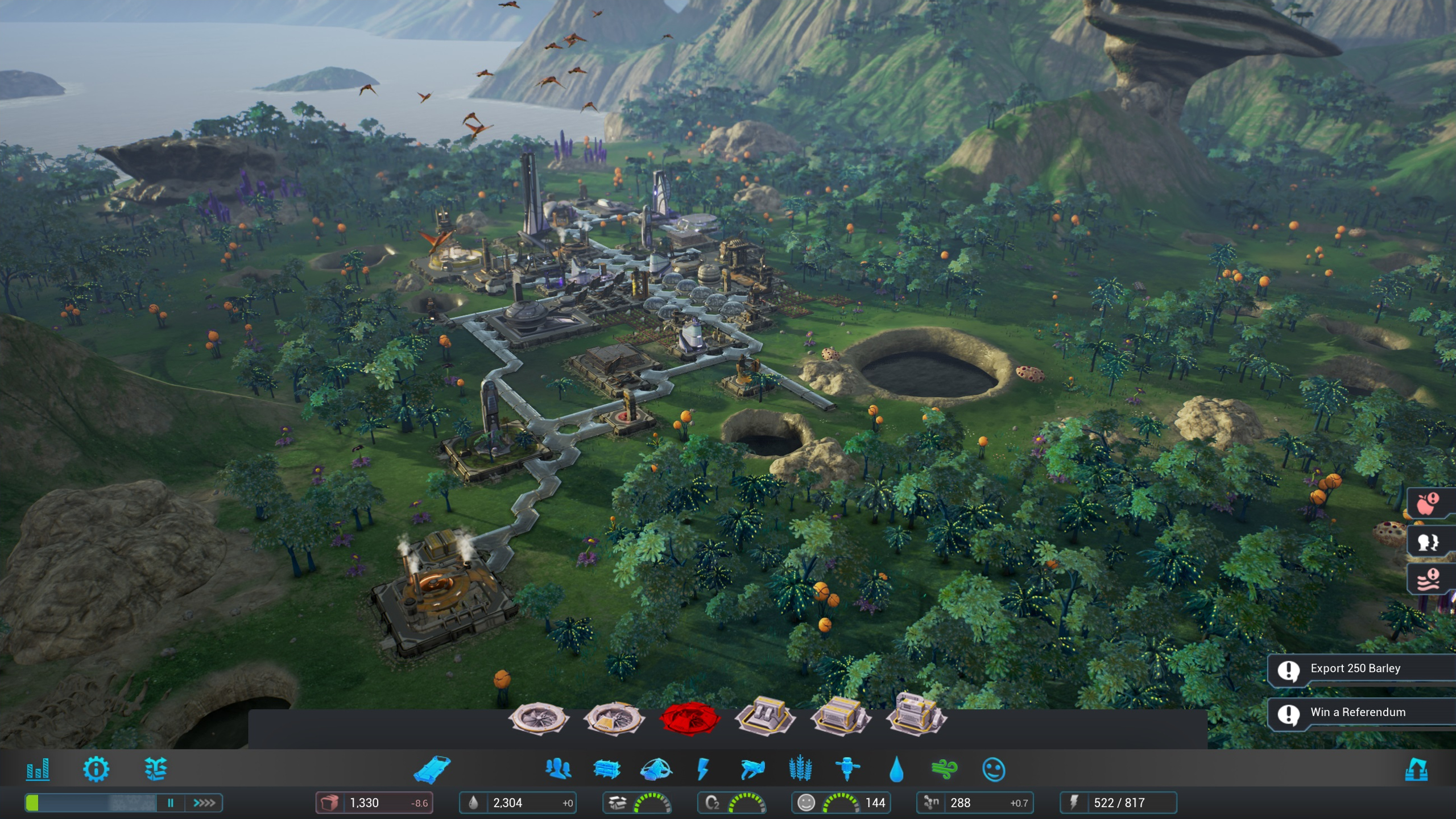 As the head of the colony, you have to ensure that the colony has enough food, water and air to survive in the new world. This means that you will have to build things to accommodate for what your citizens need. You do this by mining resources, like iron and whatnot, and then building a nanite processor that provides you with nanites, which are used as the in-game currency. This currency is used to build even more resources like storage facilities, homes and even hospitals. A tip for any beginners out there that read this review, make sure that you build enough air filters, I had quite a few incidents where I got halfway through the campaign mission and then all my colonists ran out of air, and well… 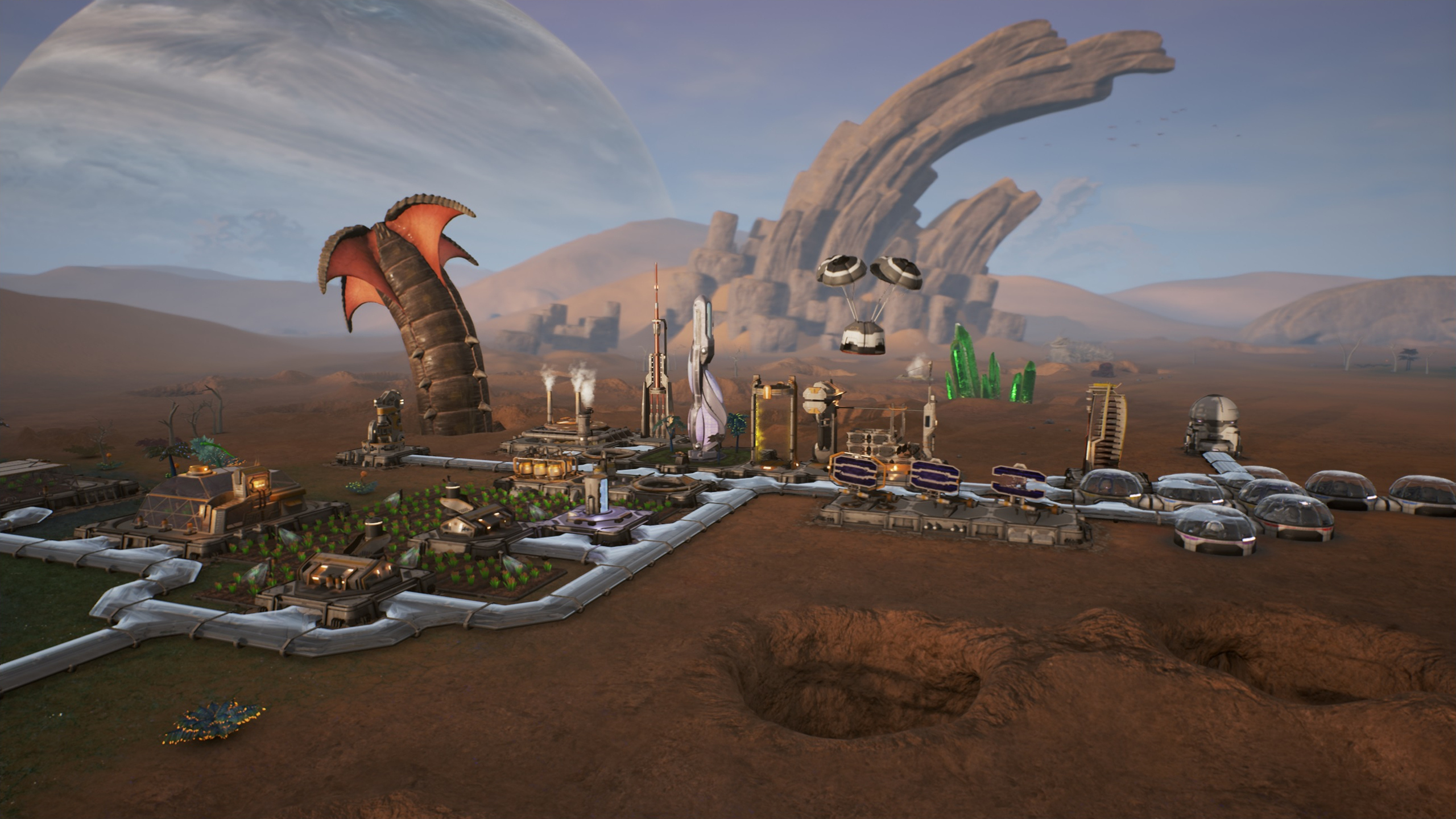 There are multiple things that you can do to succeed in Aven Colony; for example, you can survive purely through trading with other colonies, or you can set up multiple farms and survive on just your own homegrown resources and avoid the trading altogether. Your experiences would be somewhat different from other players’. Not only do you have to worry about providing resources for your colony, you also have to worry about happiness, air quality and commuters, as well as making sure you’re elected over and over again by your citizens.

There is a season system in the game, and this provides a huge challenge and is a unique twist that stops you from getting bored once you reach the end game. During the winter season, your resources are halved unless you are fully prepared and have facilities like greenhouses, geothermal power plants and electric battery storage for your power in case you run out over the winter period. 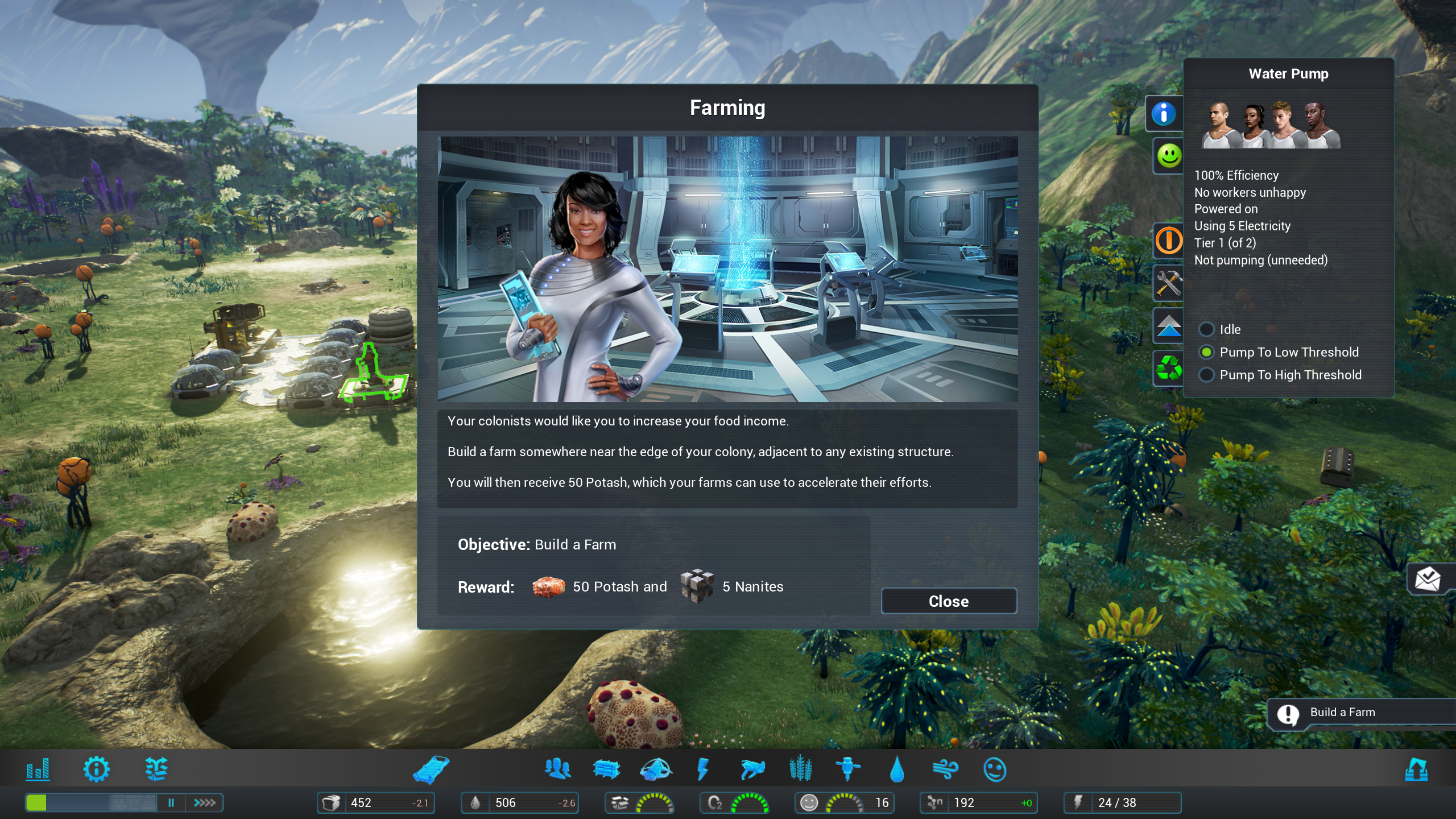 The art style in this game is very appealing. The futuristic approach makes everything look very beautiful, whether you’re looking through cameras at your colonists or looking at a giant skyscraper. Everything here is incredibly well done. The HUD is a bit cramped, but it fits well as all your basic colonist requirements are viewable at all times. The build menu is also very useful and keeps track of all the buildings you’ve constructed. 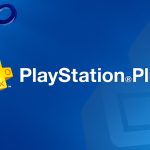 PlayStation Plus Games for August Revealed 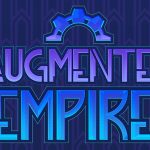