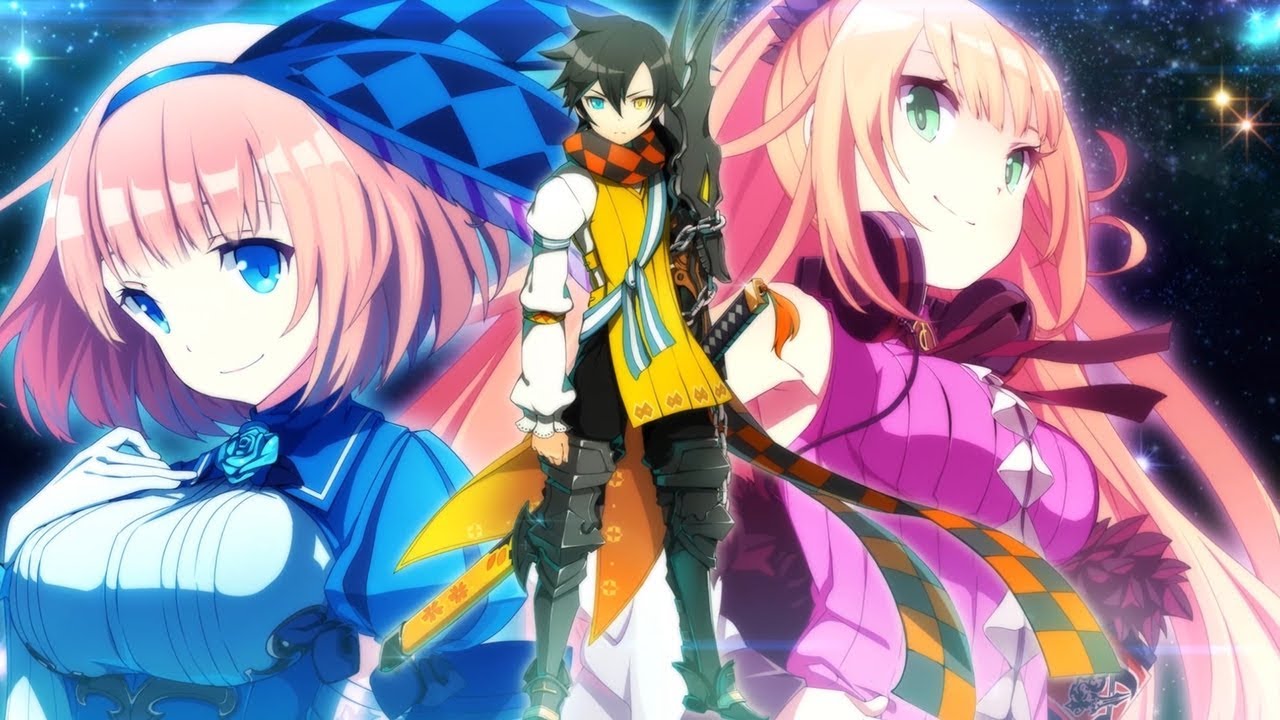 It feels a little strange to be talking about another first-person dungeon crawler so soon after my last review (which was for Etrian Odyssey V: Beyond the Myth), especially since we said that the genre was a little rarer these days. Nevertheless, here we find ourselves once again about to talk about another JRPG first-person dungeon crawler. Demon Gaze II is the sequel to Demon Gaze (go figure) and doesn’t seem to follow the story of the first game in any way at all. This time round the story is about a protagonist with the ability to use his eye to seal away the souls of demons. Okay, so that doesn’t sound that different from the first game’s story, but trust us, the stories for both games still don’t feel that connected.

While the story is technically separate from the first game (or second if you count Students of the Round, the game that came before the first Demon Gaze), it does hit all the same beats. You are a boy or girl with a strange demon sealing power residing in your eye. In this case, you’re using your powers to serve a revolution hoping to overthrow a mysterious dictator. Also, your character has amnesia…the originality meter might actually start to break here. When the game starts out, you get to choose a character from several pre-set character designs. Well, actually there are 4 different character designs, each with three of their own pallet swaps. Once you’ve done that, you pick a voice and are immediately dumped into a dungeon. Much as you would expect from a first-person dungeon crawler, you explore the dungeon in first-person while moving across the floors in a grid. There are no enemies in the real world; instead, you come up to different symbols floating above the ground that dictate what you’ll find. A little skull for monsters, a little door for the exit, a little crystal for a save point, etc, etc. You can also come across random battles when opening doors or simply by walking across random squares. 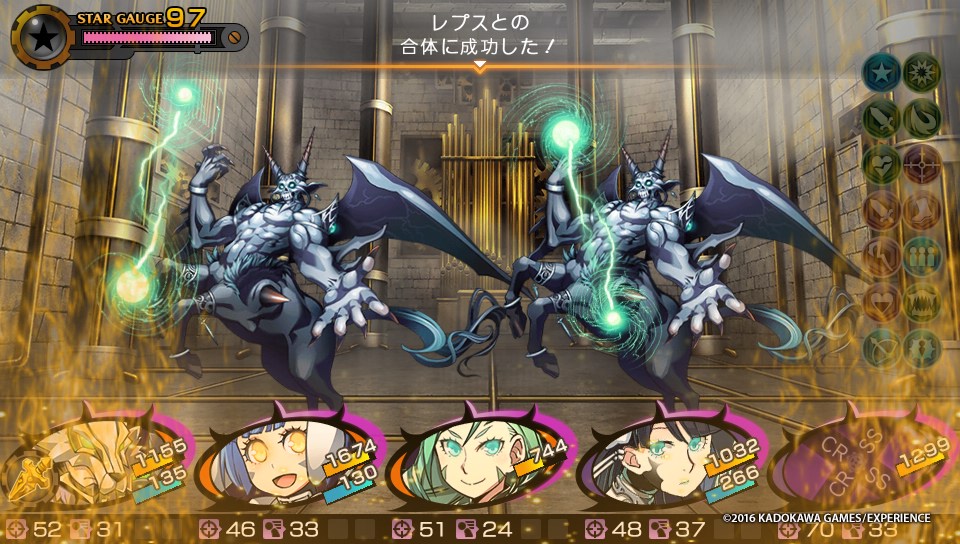 Once you jump into battle, you’re taken to a classic ‘Phantasy Star’-style battle screen. You see a bunch of monsters from a first-person perspective and select attacks or abilities from a menu. As you play through the game, you level up to gain new abilities and make new allies along the way who will join you on your quest. The way you actually meet these allies is a little different from what you might expect and sort of works like Pokemon. Basically, as you explore the different zones, you come across the demons who control those areas. After you’ve taken control of an area from the demon boss (basically by fighting a bunch of monsters), you can battle against the demon boss itself. Once defeated, the demon will now work for you, and you can add it to your party! Mechanically, the game is a little shallow and borrows heavily from the many JRPGs that have come before it, but this isn’t necessarily a bad thing. While you might not find anything new within this game’s mechanics, it is a very solid gameplay experience. For a hardcore JRPG veteran, it’ll be time to switch off your brain and let your thumbs do the thinking.

There is a bit of an oddity taking place within the game’s visuals, and you’ll probably notice it straight away once you meet the first in-game character. All of the characters in the game are 2D handdrawn (or more probably computer drawn) images, usually with several different versions used to give the impression of animation. That in and of itself isn’t too odd. The issue is that around 20%-30% of the images in the game don’t look like they belong in a highly polished game and instead are more akin to stuff you’d find in DeviantArt. It doesn’t happen too often, and when it does it’s sometimes actually caused by the lazy ‘squash and stretch’ animation. These visual issues don’t really detract from the gameplay too much, but you’ll have a hard time ignoring them when they do occur, and it can somewhat take you out of the experience. 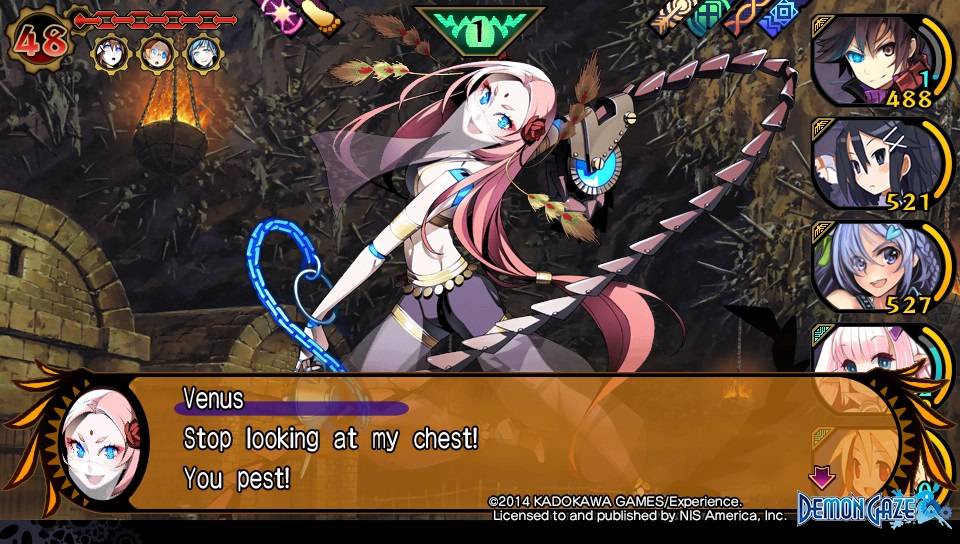 Luckily, these visual slip ups are mainly reserved for characters that you don’t see too much, like the one-note character you start the game with who dies 2 minutes in (spoilers+implied sarcasm). The main characters all look like they fit quite well with the aesthetics of the game. This is quite a good thing considering that the other main facet of the gameplay, other than dungeon exploration, is interacting with the various characters. Many games have done it before, and probably many will try to do it again afterwards: the blending of more action-related elements with social drama and character interaction. The Persona series has been a good example of how to do this sort of thing well, and games like Catherine have shown us it can be done with a split weighed more heavily on the social game side. The question is: Does this game do it well? And the answer is: Well enough. Basically, the social interaction is fine, and mostly it should be engaging enough for people who are into it. Fortunately, if you’re not into it, it’s easy to just click through it all and get back to slaying monsters and capturing demons.

Interestingly, for a relatively small PSVita title, the game is partially voiced over. Many of the lines of dialogue for important story moments have been voiced, and each character has a fair few stings when attacking, healing or walking into walls (don’t do this with the sound turned up unless you want to get funny looks on the bus). The music is pretty interesting, and you might even enjoy it at first. After a while the music begins to loop constantly while you explore the same level over and over again to grind out experience or money. This wouldn’t be much of an issue if the game wasn’t so heavily geared towards having to grind. 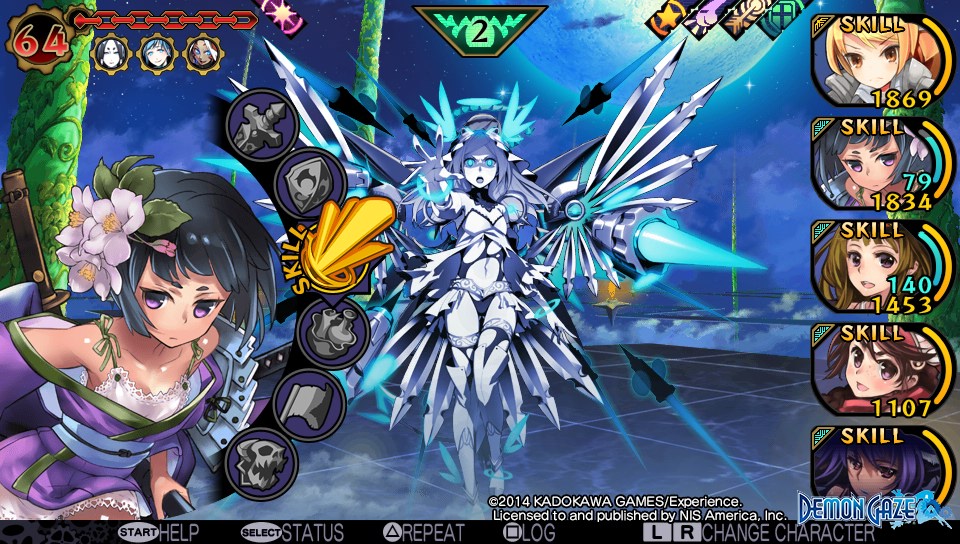 Earlier on in the review, we said that you had to defeat monsters to take control of areas from the demons. This is slightly more complicated than it at first sounds. Basically, you have to fight monsters who inhabit these strange magic circles, but to draw them out you must use three gems. The gems are small crystals that you can use to pull specific types of monsters out of the circles to fight, and they come in a variety of different flavours. There are crystals in the shapes of every basic item type, from weapons to armour to even furniture for your room. These crystals make enemies appear who will drop one of the specific items that you chose. i.e., a sword crystal will make an enemy appear who will drop swords, the shield crystals do the same for shield-dropping enemies, etc, etc. There are then special gems that can do things like improve the quality of items dropped or make the enemies you’ll have to fight stronger so you get more money and experience points for defeating them.

So far, this might sound complicated but not exactly much of a reason for grinding. Well, there you’d be wrong. You absolutely need 3 of these gems to take control of one of the circles. Since there can be anywhere up to 6 circles in an area, this means you may need 18 gems to take control. Since these gems are pretty rare, you’re probably going to need to buy them from the item shop. Prices for these gems start at about 150 glim (money-duh) and go up to 2,000 glim, meaning you’ll need to have 2,700 glim for each area you wish to take over. You also only make arond 50 glim from each fight in the early game. Basically, all of this equals out to far too much grinding early on. 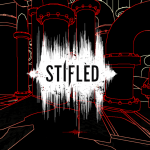 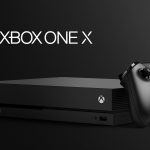