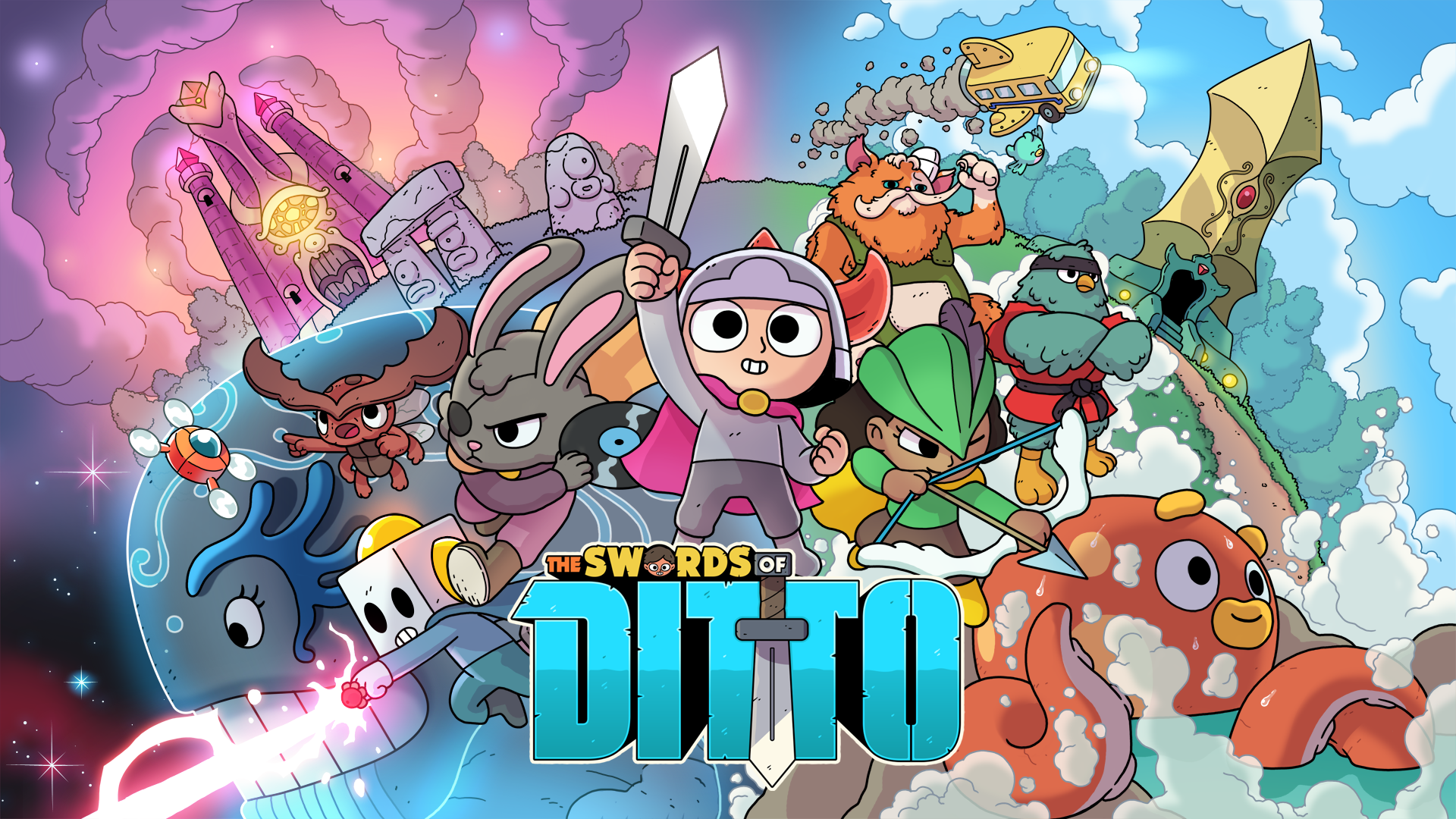 Finally, a roguelike game I can get behind. The Swords of Ditto is a fun action-RPG that’s worth your time. The mastermind behind bringing you this little gem is Jonathan Biddle, formerly of Curve Digital (Stealth Bastard, Stealth Inc. 2: A Game of Clones.) I typically don’t enjoy games of this nature, but the trailer had piqued my interest enough to give it a go. Aside from a few hiccups, the game was really enjoyable.

From the very beginning, Swords of Ditto kept reminding me of The Legend of Zelda, especially Link’s Awakening (a personal favorite of mine.) The main character wakes up on the shore of this strange island, not sure of what happened or how they arrived there. A dug beetle appears, telling you how you’re the chosen one, and there is this sword that you have to go get. The whole island has waited a hundred years for this moment. There is an enemy by the name of Mormo, and she will reign over the island’s inhabitants for another hundred years if you don’t stop her. The beetle rushes you to town to talk to this turtle by the name of Yertle. He marks your map and sends you on your way. After all that, your character unquestionably agrees to take on the quest to defeat Mormo. One last bit of info the beetle gives you is that you only have four days to prepare before the showdown must commence. So, that’s nice. Before you leave town, the game walks you to the weapon shop, otherwise known as the Toy Store, to give you a stun gun, which I barely used, but hey, who doesn’t like things when they’re free? Other things in the village include a sticker shop, and stickers are essentially a way to upgrade your character; and don’t forget to play your kazoo at the bus stop, that will come in very handy later in the game. 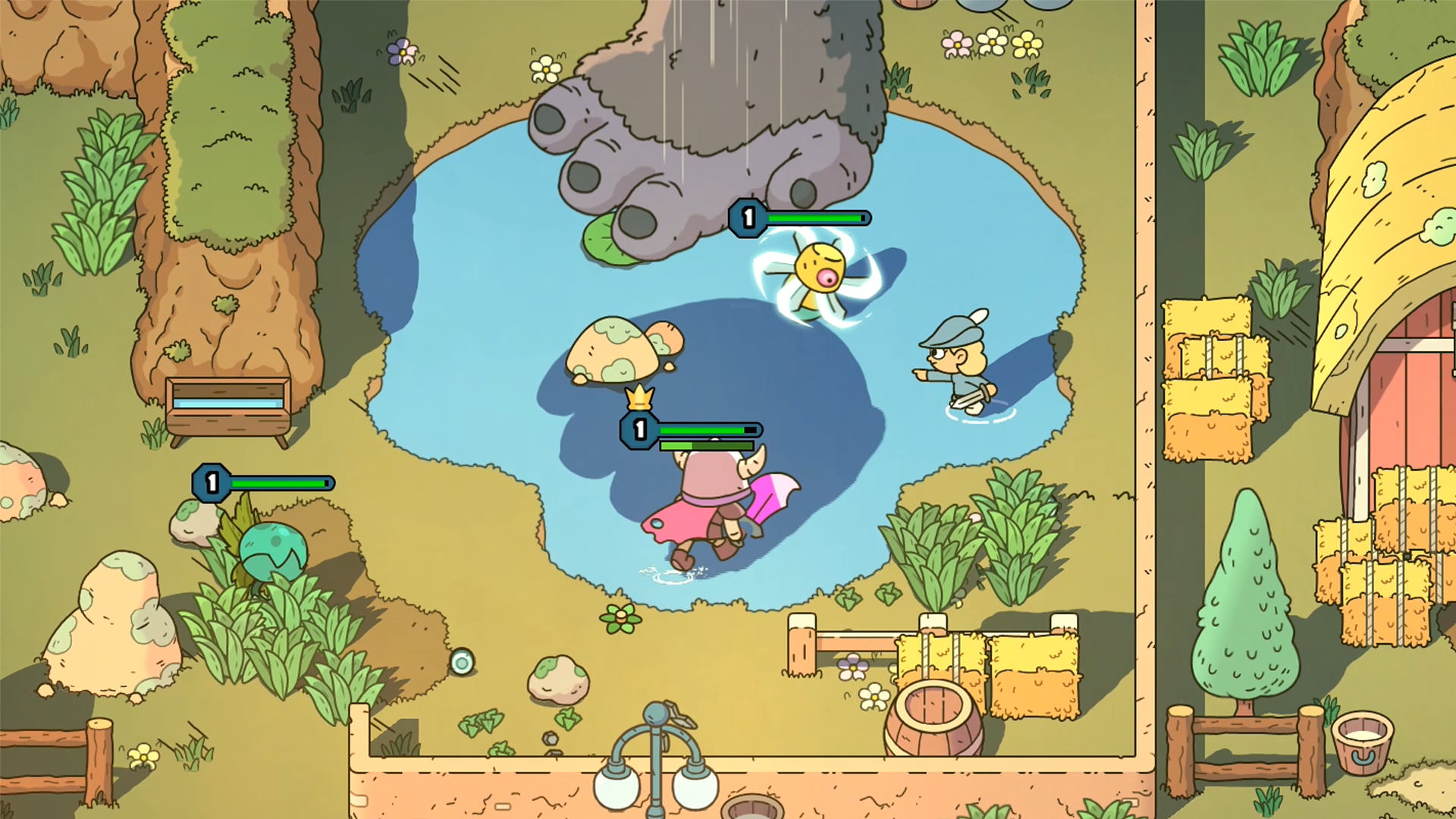 Remember how I said this game kept reminding me of Zelda? Let’s talk about that for a minute. You play from an overhead perspective while chopping away at different enemy types. You can also cut the grass to gain items if you choose to do so. You want to pick up a rock to use as a ranged weapon or throw a pot because it looks fun? You can do that too! I think clone is too strong of a word here, but the similarities are very close. In true roguelike fashion, the map generates differently every time you die. That’s to be expected in this type of game, but I felt like the game didn’t quite pull off the execution as well as it could have. The game really pushes exploration and even some fetch quests. I went into several caves only to come out with an item I felt was not worth the precious time spent getting it. Since the map is different every time if I ran into someone needing something, I had to determine if I had the time to try and explore the rest of the map or just ignore them. I finally started dedicating runs for collecting items and supplies with no intention of facing Mormo and just dying instead. Speaking of dying, the penalty, I thought, was quite large, but before you even get to keep going, Mr. Beetle comes back to your new character, wakes you up in the dead of night, and has to briefly explain the premise all over again. Then, you have to walk several screens to the graveyard to gather the sword. So if I wasn’t frustrated enough from dying, I had to spend another five minutes just trying to get back into the game. Once I get the sword, I’m like, “Alright, let’s go!” But wait, any upgrades you previously had are now gone, so all the money you farmed to get that sweet new sticker was all for nothing. Any weapons you bought to help out? Nope, those are gone too. The only things you keep are your money and food which regenerates your health. 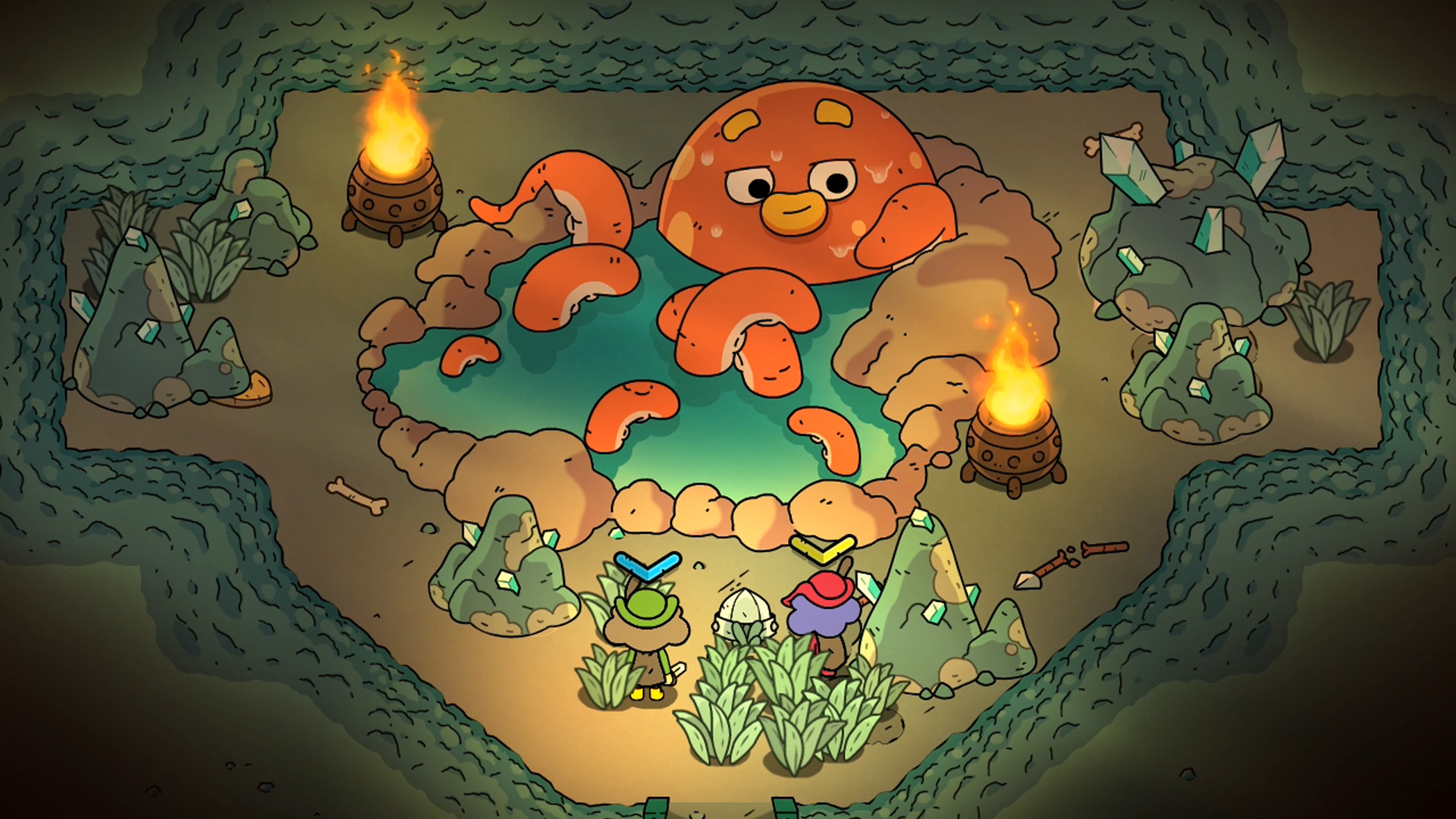 The Swords of Ditto does have a leveling system, but honestly, aside from increasing your total health, I’m not sure what it’s used for. As you level up, so do the enemies. You never actually feel stronger or notice the enemies becoming any easier to defeat. There were a couple of times where I got cornered and then frozen by an enemy, and they just kept freezing me repeatedly until I finally died. You can easily become swarmed and overwhelmed by too many enemies, and you can’t just hack your way out by killing lower-tiered baddies because they don’t exist. The combat, at least, felt good and very seamless. Square is used for the sword attack and even does a fun combo for extra damage if pressed correctly. Circle does a roll maneuver, which is very helpful when you need to get out of trouble. Triangle was the secondary item, and I mostly used the torch. If a bunch of grass was clumped together and lit on fire, it would all burn at once. If an enemy was in the grass, they would take fire damage, so that was cool watching them burn before I even had to swing my sword. 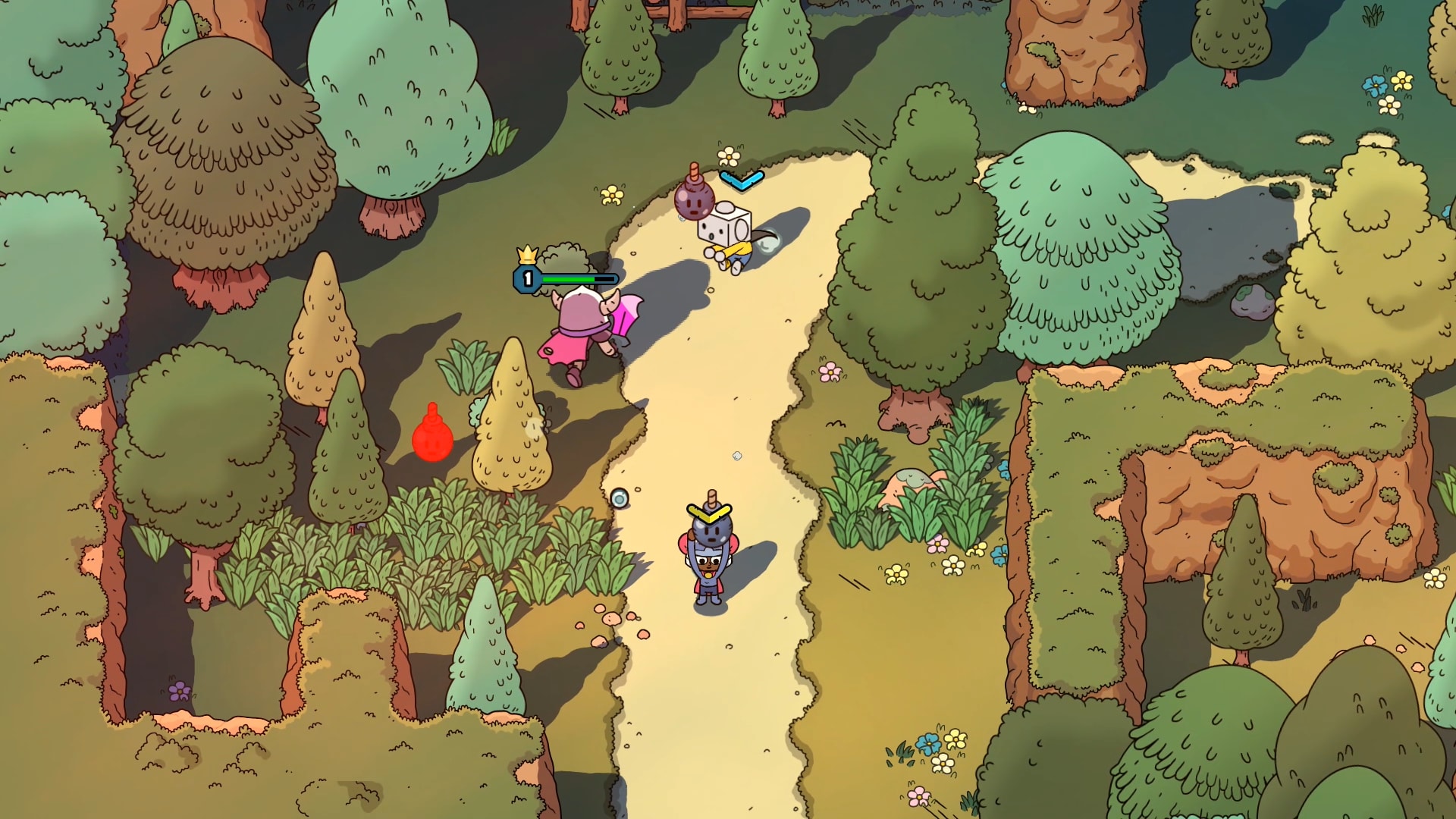 Something that can’t go without mention is the artwork. It really added to the feel of this game and the vibe the creators wanted to present. The colors are very vibrant and feel charming, in a way. The art style is cartoonish but in a good way. The plot never feels that serious or dire, and how the game looks matches well with that. Aside from the art style, we have the music: It’s very chill and ambient, not too in your face, and I felt like the different tracks really added to the experience. It was never overbearing, and there was never any annoying boss fight music blaring while I was intensely trying to stay alive. 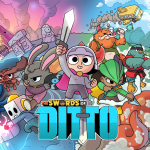 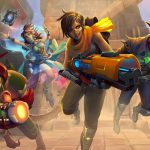 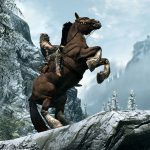 My Big Problem with Fallout 4, Skyrim and Bethesda RPGs