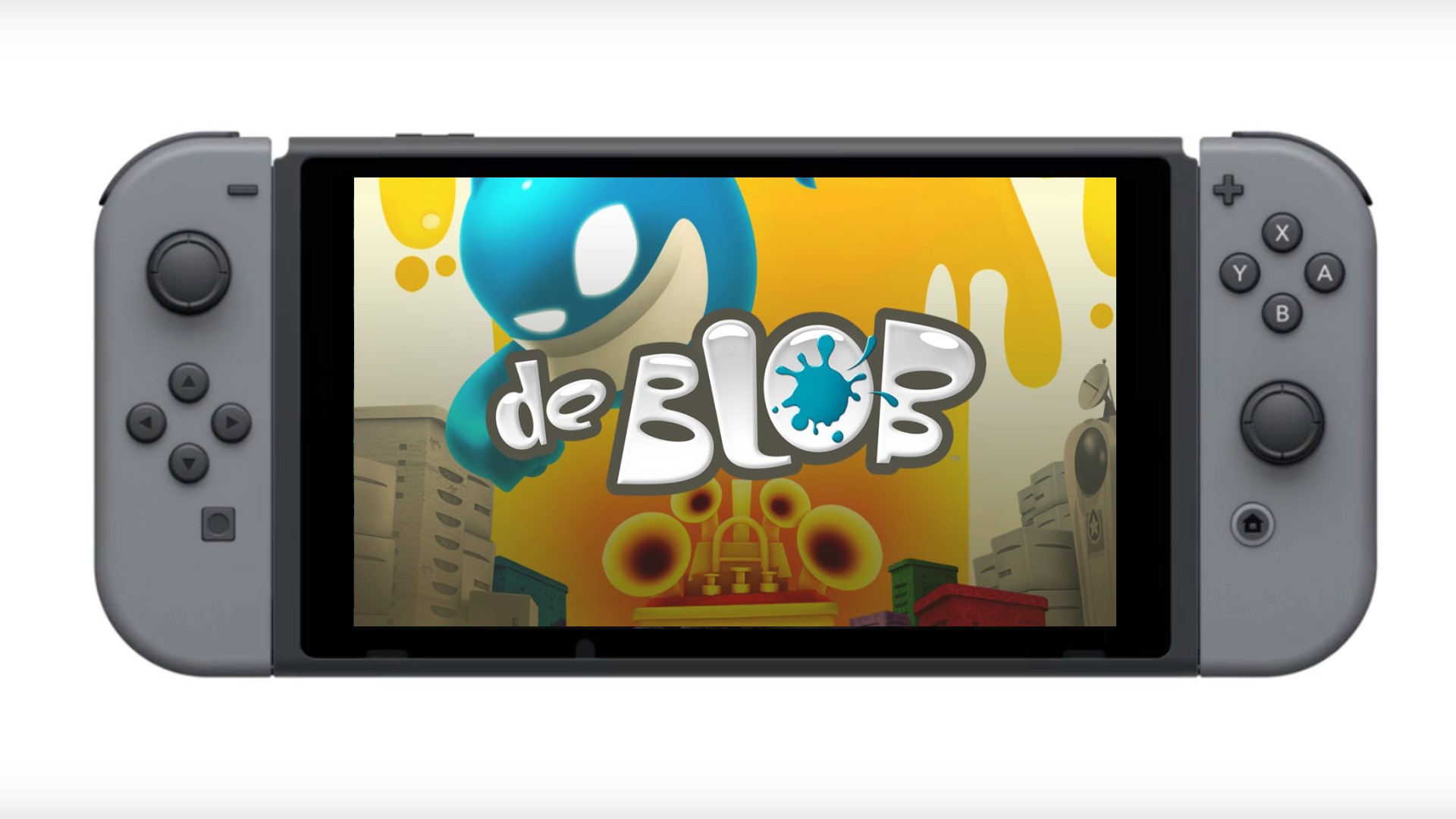 Before we had Splatoon, there was De Blob on the Nintendo Wii developed by Blue Tongue. De Blob was a big hit back in 2008, but how does it hold up 10 years later on the Nintendo Switch?

I.N.K.T., an evil corporation led by Conrad Black, have taken away all the colour from Chroma City, leaving a black and white land, and that’s where De Blob comes in to save the day. In this puzzle platformer, your mission as De Blob is to restore colour and save the Raydian inhabitants. From the get-go, we are greeted with some great cinematic animations that look like something out of a Pixar movie. 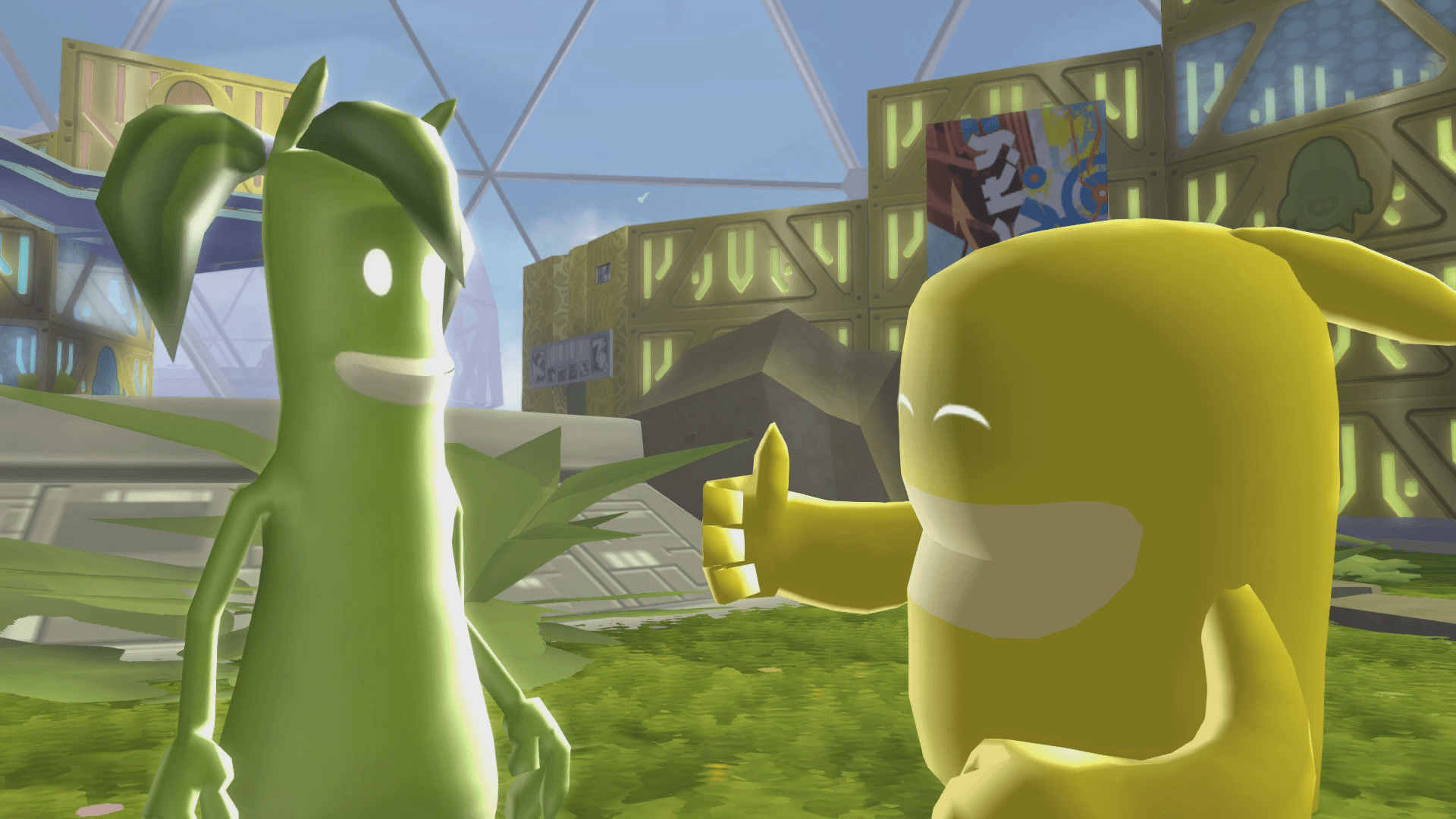 De Blob consists of 10 fairly short levels where your mission is to find different coloured enemies and jump on them to become that colour and repaint the world by jumping, rolling and finding ways to the highest point to reach the top spots. Each level has a countdown timer; the more you cover the environment in paint within the allotted time, the more points you get, and you can add points by taking out enemies to increase your overall score. There are objectives to be completed that gain you more points to unlock the next level; unfortunately, they are rather repetitive. Normally, they consist of painting a set object a particular colour. Once you you unlock a new level, you have the option to stay in that level and complete any outstanding challenges. I had a lot of fun changing the landscape from dull black and white scenery to one full of bright colour. Bouncing about splashing paint around everywhere is a blast.

There are 3 different modes to play. You have the story mode, a free paint mode (I’m sure you can work that one out) and a multiplayer mode where up to 4 players can play split-screen. One player can paint the map, while the other 3 have to chase him down to become the painter, and the winner is the player that has covered the largest portion of the map in their corresponding colour. 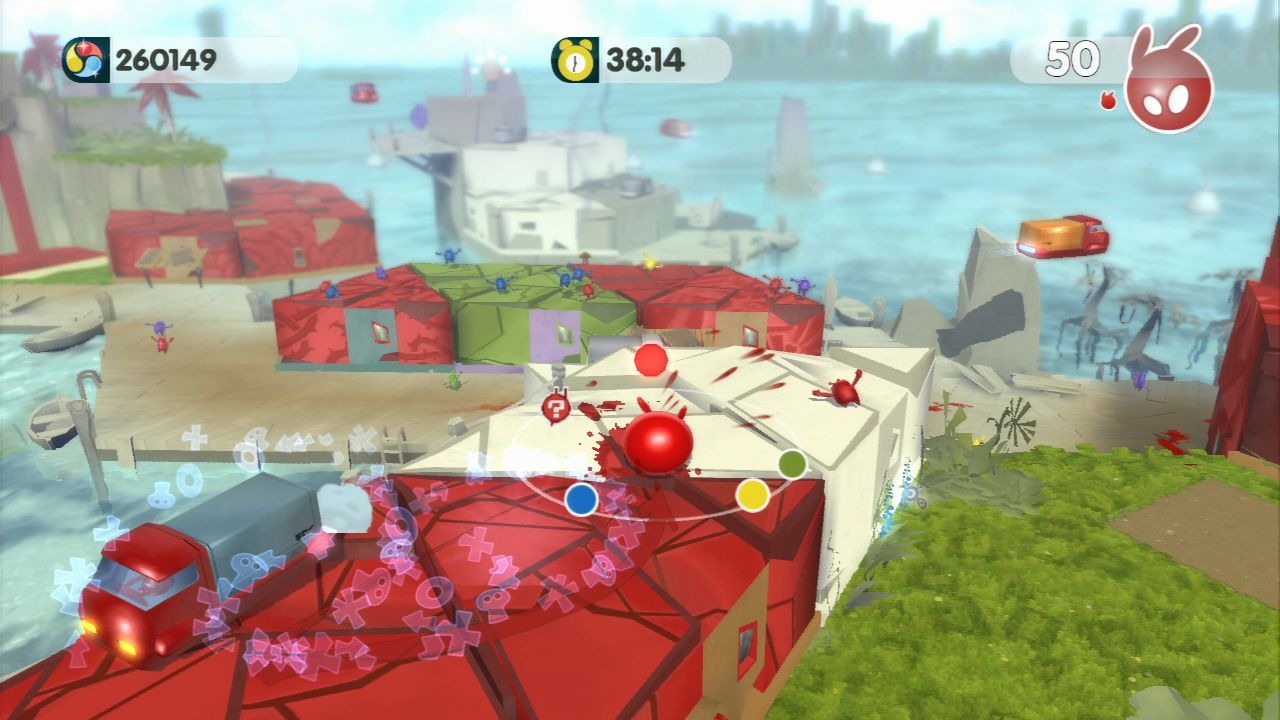 Music-wise, as you paint a new object, the music starts to play, and when you hit a great combo, going from object to object, the funky soundtrack kicks into gear. The only problem with this is that when you miss your target object and lose your combo, you get this junky music beat that sounds out of place.

So that’s the story and the gameplay, but how does De Blob handle after 10 years? Not great. The game runs at a steady frame-rate and visually looks great, even for a decade-old game that came out on the Nintendo Wii. Unfortunately, it’s the controls that let this game down. De Blob’s controls with the remote and nunchucks on the Wii worked great for its time, but the same can’t be said for its port to the Nintendo Switch. De Blob feels unresponsive for a game that’s about jumping around and trying to leap from one building to the next to gain a combo within a time limit. I kept straying off from the direction I wanted to go, and even trying to aim a basic jump onto an enemy seemed like a challenge at times. Even the camera seems slow and sluggish, making it hard to see where I wanted to go next. After playing games like Super Mario Odyssey where the controls feel so tight, they just feel broken here. Unfortunately, no new features or modes have been added to the port either, this is the same game as it was on the Nintendo Wii.

For more information on De Blob, check out the game’s website HERE

Check out our review of Yoku’s Island Express HERE 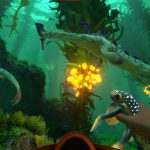 Subnautica Is Finally Making the Dive to PS4 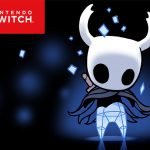