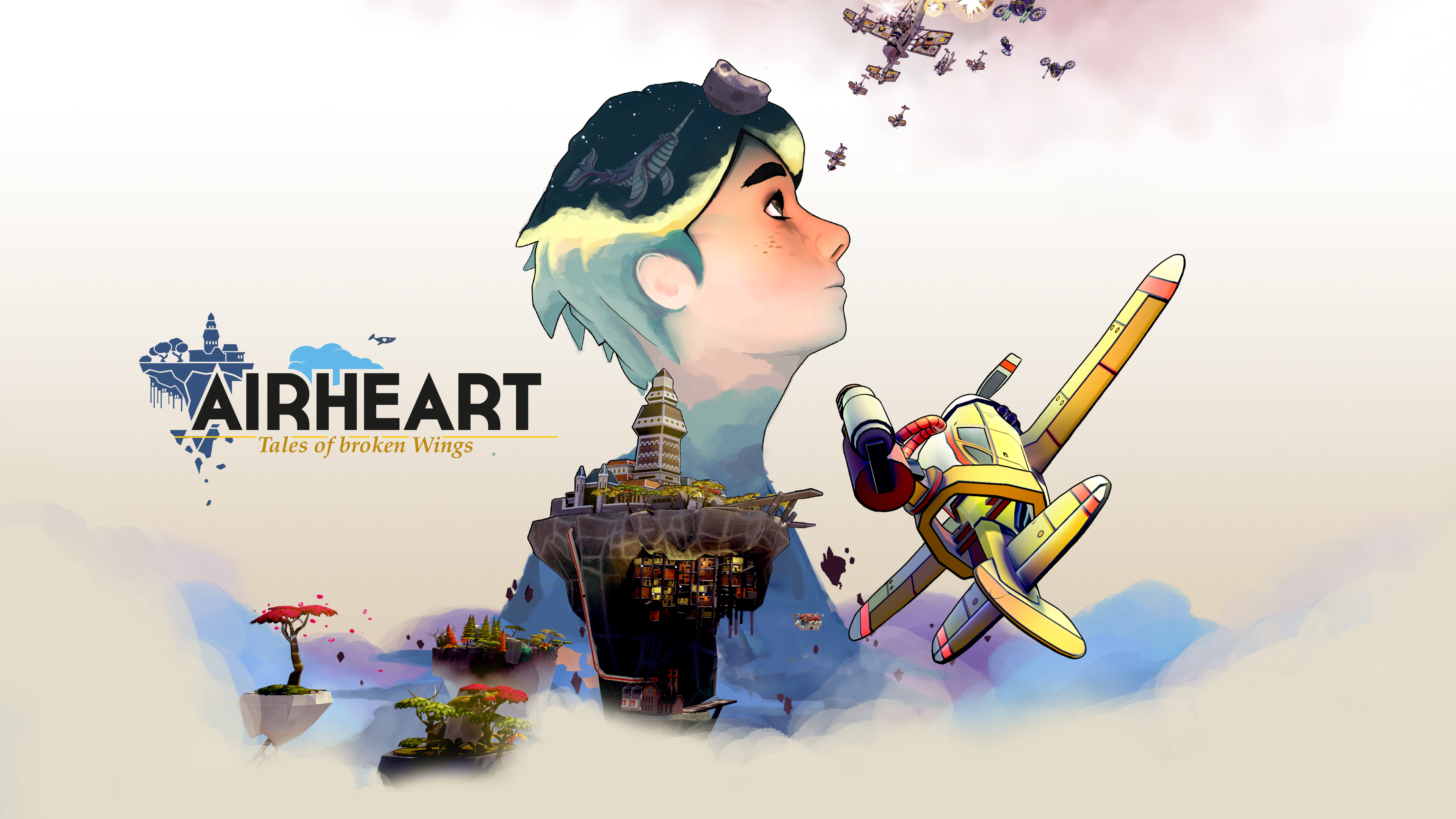 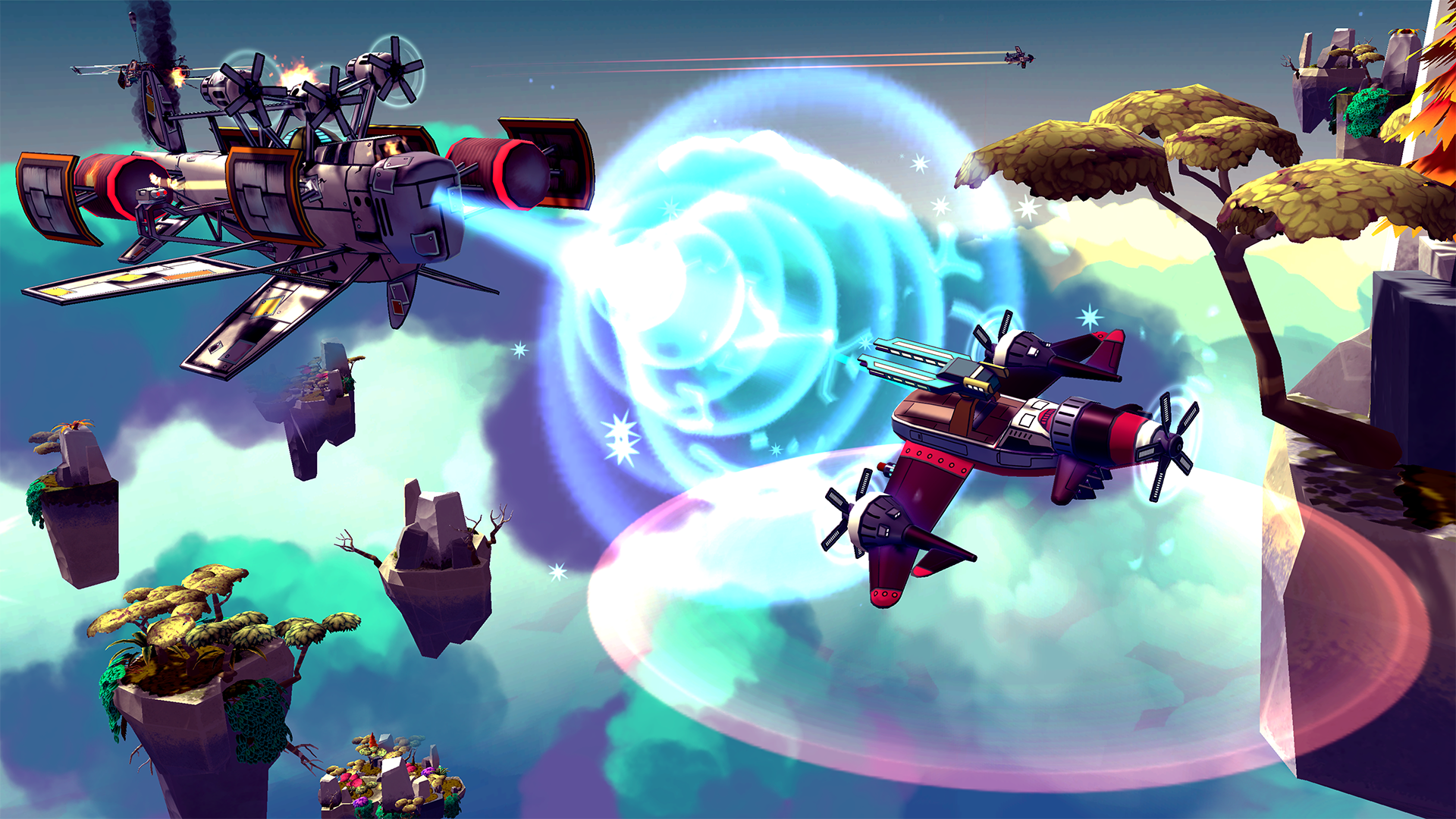 Airheart – Tales of broken Wings’ main offence is that it’s just so boring and monotonous. The game starts you off with some set up as to why everything is as it is, but the problem is that it doesn’t make any sense as to why everyone now lives in this city in the sky called Granaria. It’s as if an apocalypse happened that only affected the Earth but not the sky above it. The hoops through which Airheart- Tales of broken Wings has to jump through to justify the world it takes place in breaks the immersion it is trying to set up. This isn’t helped by the fact that the gameplay is so repetitive that it feels like a chore to play Airheart- Tales of broken Wings. The whole game basically revolves around one big grind, so if you are a fan of grinding for hours on end with little to no reward, then this is the game for you. To explain how this grind works in the shortest way possible, you have to collect different items and fish which are the game’s currency to upgrade your plane to get more efficient at doing these things. Along the way, you will fight various bosses that don’t yield as big of a reward as you would expect considering how difficult they are to take down. This goes on for what seems like ages until you reach the later stages of the game which get even more ball-bustingly hard than before, because now you need to dodge what seems like an infinite number of projectiles coming at you from all angles.

There’s a story that loosely ties all of this together, but you forget about it quite quickly since it’s told through these slides, which are decent looking enough, with spoken dialogue laid over them that appear so infrequently that it’s almost not worth talking about them. From what you can pick up, it’s something about the main character escaping from some kind of desert into this magical city in the sky while losing her father in the process, and it just goes on from there. As you can tell, it isn’t very memorable, but it’s better than nothing. 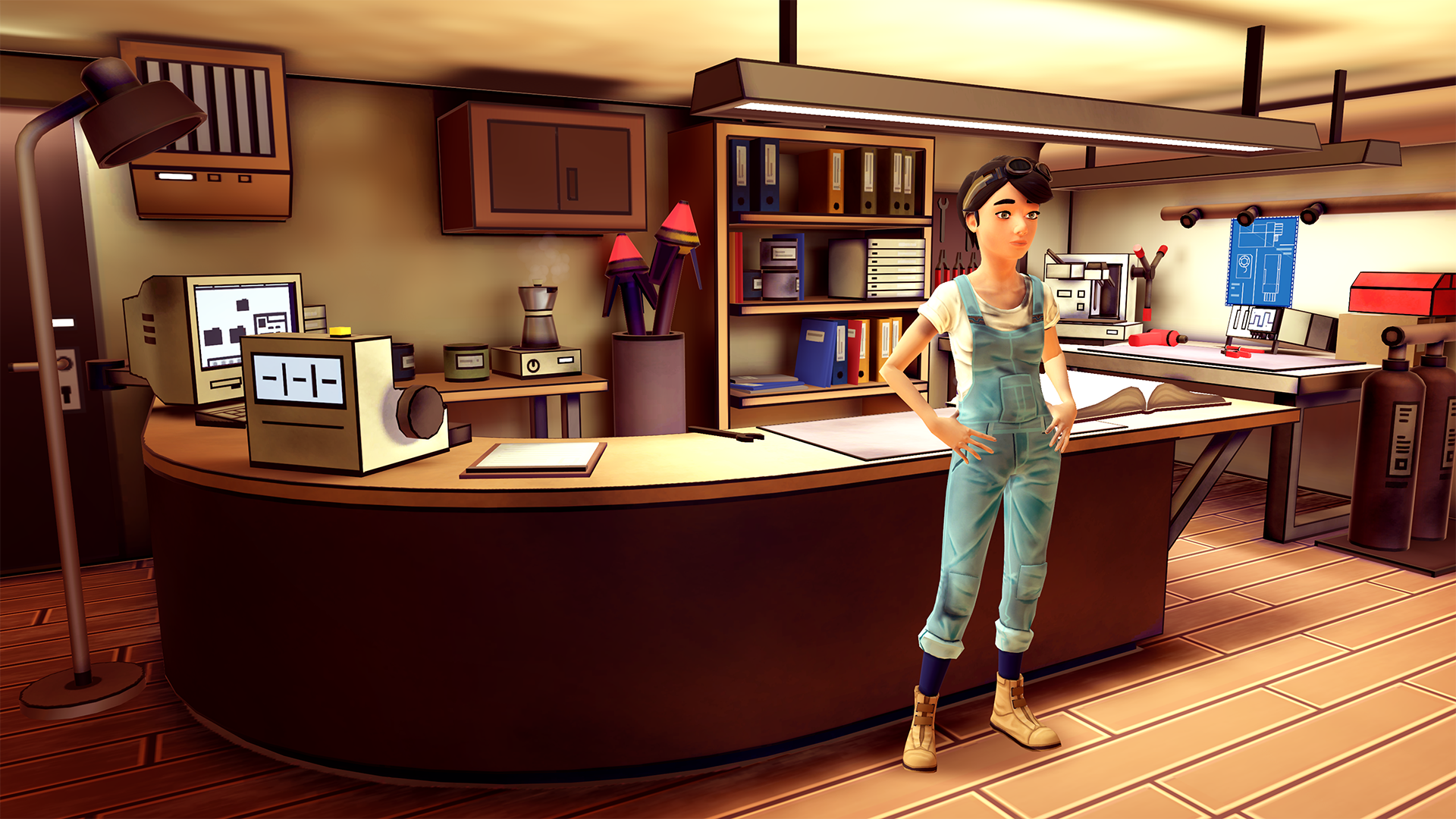 The gameplay reminds you of an adventure game where you explore the different areas of this game world, mixed with a bullet hell shooter where you frantically try to dodge the projectiles flying at you from every direction in a top-down perspective, much like Hyper Sentinel. There is a cool mechanic where when you get shot down, you won’t just blow up and have to start again, you’ll have to crash land on your little base in order to save some of the loot you gained while shooting down other planes and collecting fish. However, this gets old quite quickly, and after a while you wish you could just blow up and start again instead of wasting your time with this little mini-game. Nevertheless, the developers deserve credit for trying to do something different and changing things up for once.

There are quite a high number of customization options in Airheart- Tales of broken Wings concerning your plane and its different abilities. These aren’t just cosmetic in nature since they give your plane different stat boosts and also different abilities, like a radar that lets you spot enemies from far away. The different kinds of weapons also add a bit of variety to the gameplay, as you will have to adapt to the way each of them functions. A shotgun, for example, deals a lot of damage but only at close range, whereas something like an assault gun can deal a lot damage from far away but is going to have to require a greater degree of accuracy. You can customize your plane to fit your particular playstyle quite well, but it is always going to be difficult no matter what build you go with. 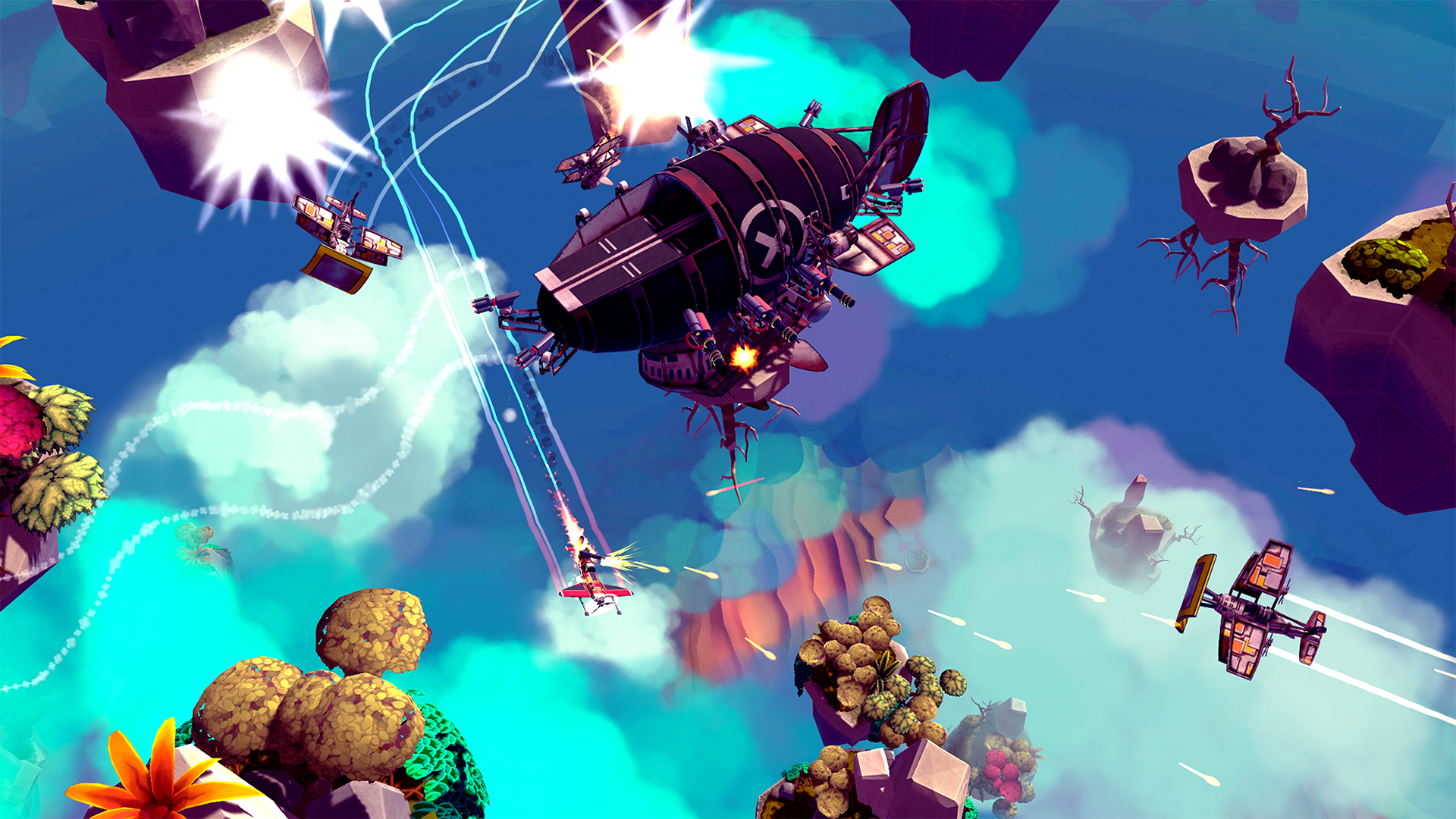 Airheart- Tales of broken Wings tells you to use a controller while playing it, and you will definitely get much more enjoyment out of it if you do so. The controls are finicky enough as it is, but God help you if you try to play this game with a mouse and keyboard because you are in for one hell of a time of moving your mouse just a little bit and suddenly ending up halfway across the map wondering why this game hates you so much. If you’re going to play it, use a controller, unless you like spending your afternoons screaming at the monitor.

In conclusion, Airheart- Tales of broken Wings isn’t that bad of a game, but it is just so boring that it is hard to recommend it. However, if you are a fan of grinding for little reward, then this is the game for you. It is a shame that this game gets dragged down so much by its flaws since there is a decent game buried underneath all the frustration and grinding, but is it worth all the time you will spend doing the same thing over and over again? That is left up to you to decide.

We reviewed Rogue Aces, another dogfighting game, check that out HERE 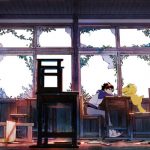 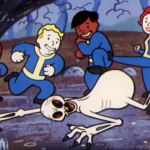