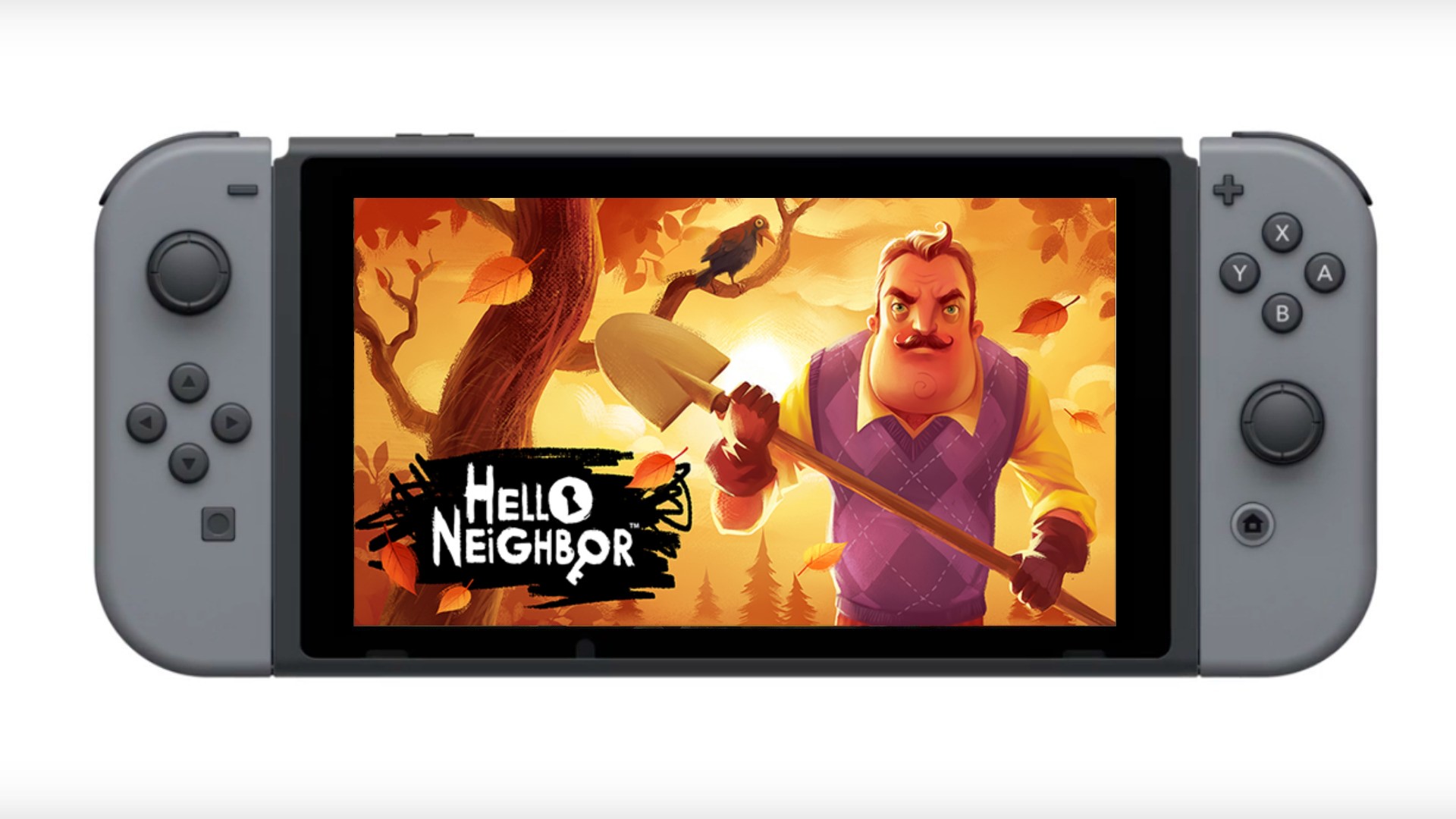 A game should first and foremost be fun. If it isn’t fun, then it doesn’t need to be made. If a game is so broken that it takes the fun away from a good concept, the game shouldn’t be made. This is a reoccurring thought I had while playing Hello Neighbor. Its core concept is interesting and a game I want to play. A horror game with an emphasis on using stealth to survive and solve the many puzzles. That concept is one Hello Neighbor goes for and so often fails to meet. It’s often a horror game with nothing scary in it. It’s a stealth game that doesn’t really let you sneak your way through the house. It’s a puzzle game with some of the stupidest puzzle solutions out there. Simply put, Hello Neighbor isn’t very good. 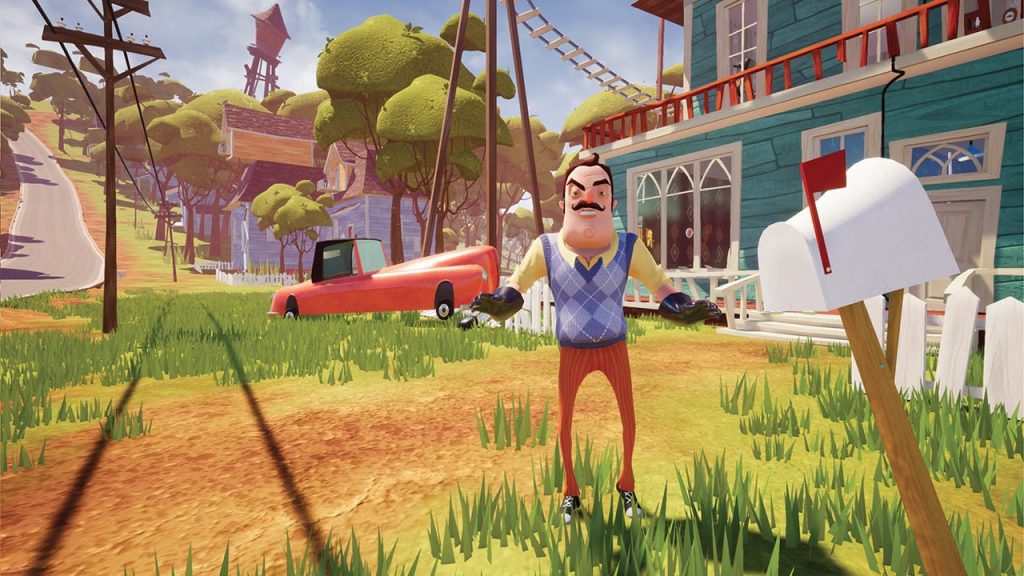 Hello Neighbor originally released in Early Access on PC in 2016 before seeing an official full release on PC and Xbox One in December 2017. Now Hello Neighbor makes its way to Nintendo Switch and PS4. In Hello Neighbor, you (the unnamed person you control) find yourself in a house directly across the street from a mysterious neighbor who is acting suspiciously and appears to be very paranoid, and he seems to have a dark secret stashed in his basement. Your job is to break into your neighbor’s house and solve the puzzles that get you into that basement…without getting caught by the neighbor.

One of Hello Neighbor’s strongest qualities is its unique art style. The game isn’t trying for photorealism, nor is it strictly going for a cartoony look. This unique art style makes Hello Neighbor stand out from the many horror games that are available today. One unique thing Hello Neighbor has is its adaptive A.I. In some horror games, the enemy seems to have a preset number of actions or responses when it notices you, the player, in the same room with it. Hello Neighbor takes this up a few notches by having the A.I. learn and adapt to your tactics. Say you snuck into the bathroom window to get into the house. The A.I. will remember that and then block your path through windows afterwards. Trying to sneak into the house from the upstairs? The A.I. puts cameras up there and can see you the moment you enter the house. It’s really a smart A.I. and makes it so that planning your moves carefully is a must. 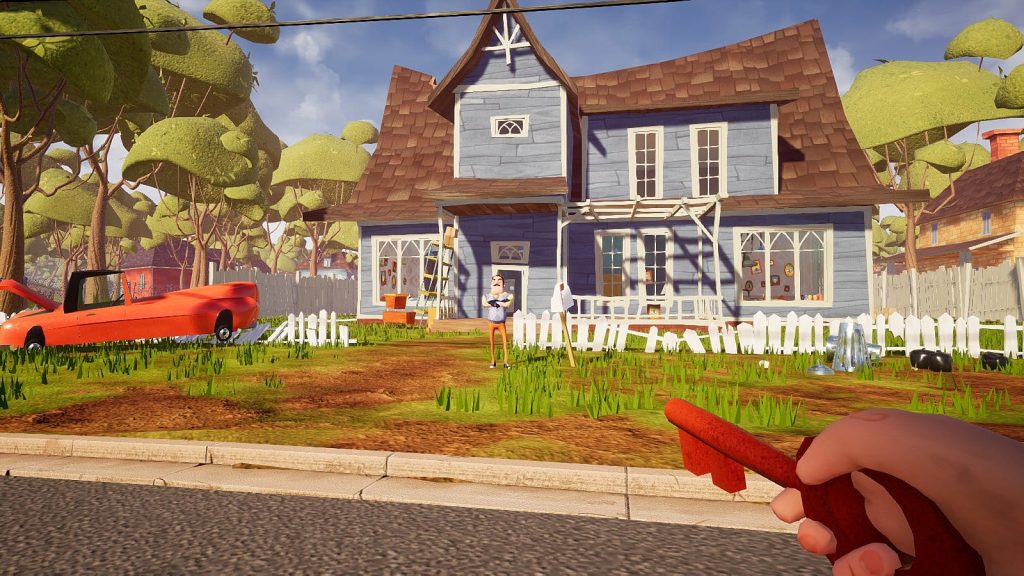 That said, the A.I. is kind of a pain in the butt to deal with. I found myself in some instances staring the enemy in the face, only to be completely ignored and not caught. Other times I would merely walk on the front grass of the house and instantly be spotted and chased by the A.I. It made learning how to deal with the neighbor frustrating as I never could quite figure out what I could or could not do. That is Hello Neighbor’s underlying MAJOR problem. The game teaches you nothing. Not a thing. Can you use that item? Try and see. What does this item do? Try and see. How do I get to that basement door and unlock it? Figure it out. That is a major problem. I spent more time playing the game trying to figure out what I could do rather than playing along with the story/scenario the game wanted me to play. When you don’t explain even the simplest things to someone playing your game, it quickly turns into a frustrating experience before you ever start. 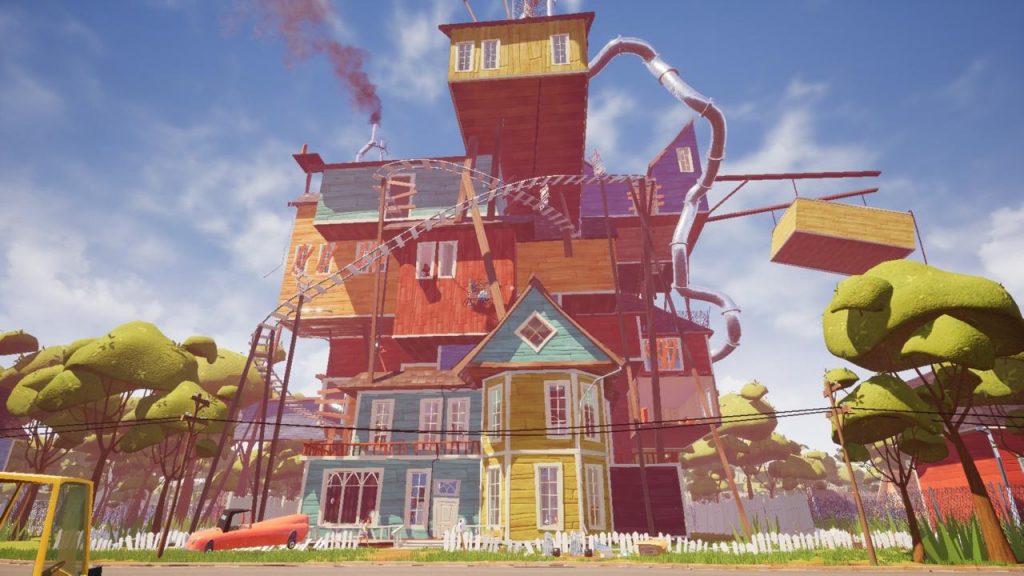 The cherry on top is Hello Neighbor’s failure at creating logical puzzles. I enjoy having to solve puzzles in games, especially in horror games. I want to feel desperate to solve this puzzle so I can quickly escape from an enemy closing in on me. What I don’t want is a puzzle that makes no sense whatsoever and that I spent an hour trying to solve, only to then be forced to ultimately look up the answer online to get even the slightest clue. Even then, the answer is so unbelievably dumb. One example of this: To solve a particular puzzle, I had to freeze a pool of water by putting a globe that you find in the most random corner of the opposite side of the house on a completely different floor in the neighbor’s freezer, then you have to take that globe and put it on a random pedestal. You are never told or even given a hint at which pedestal to put it on. You just keep guessing and trying the next pedestal till something happens. That right there is a major failure. When one of the major parts of your game is puzzles, and your puzzles are absolutely, horribly made, then your game fails.

To put this very simply, don’t play Hello Neighbor. It’s genuinely not a fun game. Maybe it’s more fun watching people play the game as they try to figure out how to beat it. If so, watch this game on YouTube. I can think of many more fun games to play for the $30 price tag you have to pay to play Hello Neighbor. It’s not worth the money. Maybe if you hate yourself and want to spend 15 hours being frustrated and annoyed, then I might be able to recommend Hello Neighbor to you. Even then, I’d likely recommend something else for you to play.

Alternatively, see how gaming and cardboard combine in our review of Nintendo Labo HERE 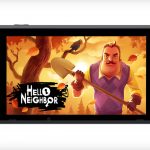 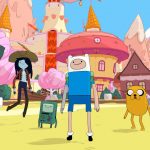