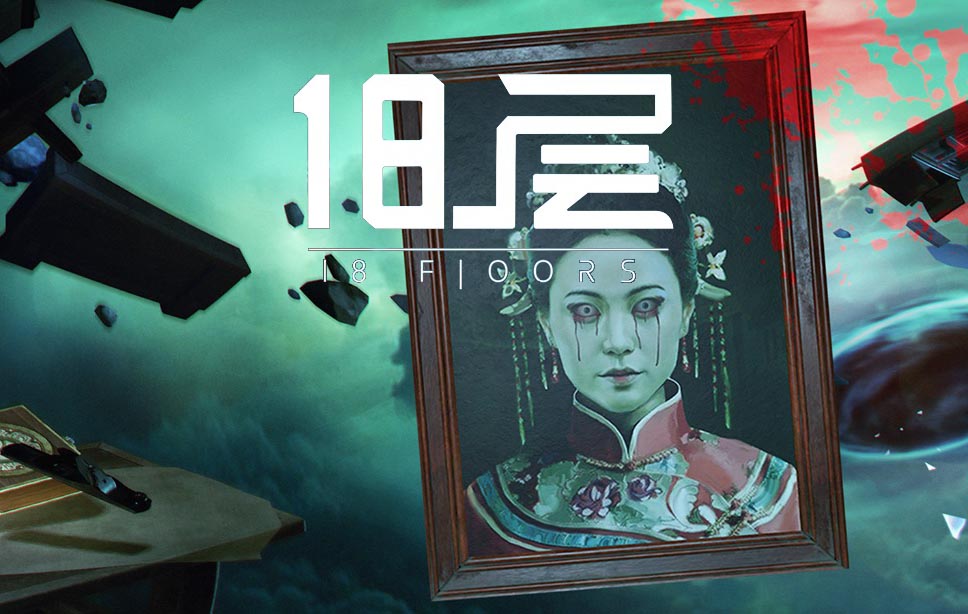 18 Floors is a puzzle-based virtual reality video game. The game is developed by Aoga Tech and is published by Winking Entertainment with a horror-focused theme. 18 Floors was released on the 3rd July 2018 on PlayStation VR. Winking Entertainment has a key focus with their contributions to the video game industry, and this is the localization of video games between America, Europe and Asia. Their aim is to build metaphorical bridges for game developers around the globe. 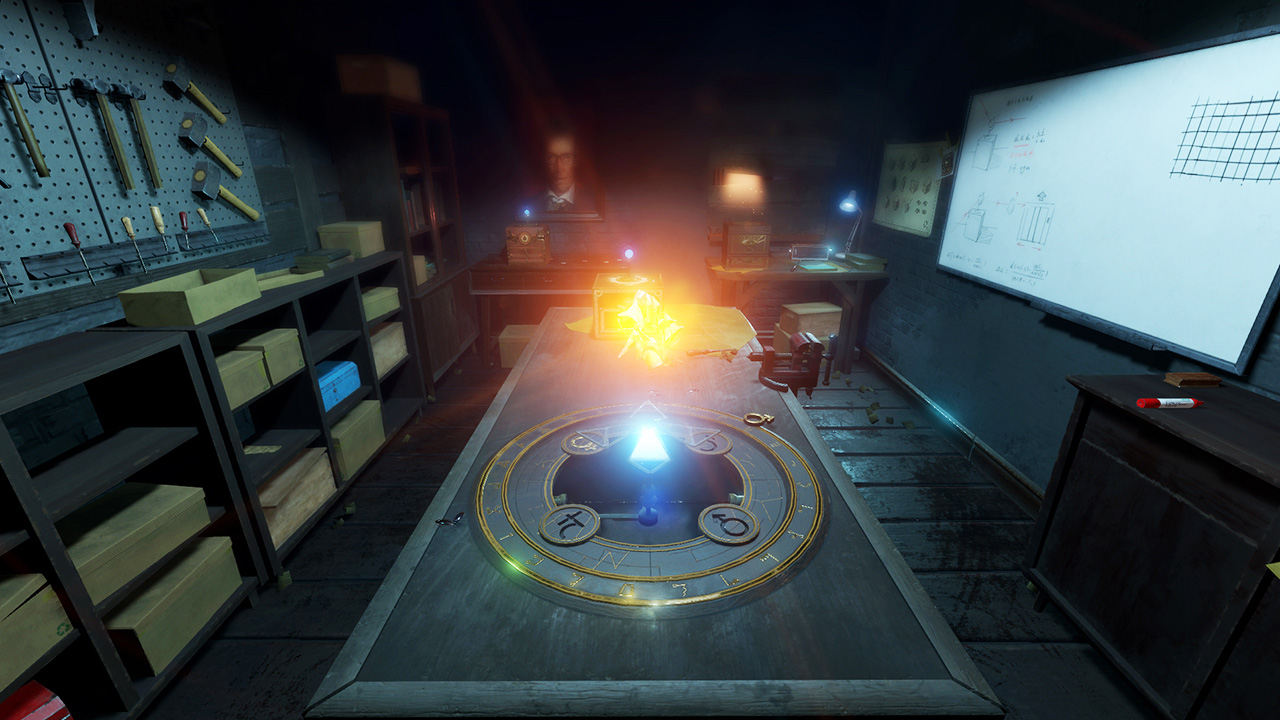 Escape Your Own Living Room

18 Floors, as I have mentioned, is a puzzle-based game. At the beginning of the gamem you are guided through a short tutorial for movement and actions. From there, you enter an elevator that takes you to your first floor. Each floor has different puzzles to solve. Your aim throughout the game is to escape the room and get back into the elevator. At the moment, there are not 18 floors actually available because they are being released in stages.

When you first enter a floor, it all seems a bit chaotic. The best advice I can give is to have a really good look around to get an idea of what the puzzle actually is and take your time. If you do not take your time, you will lose track of where you are and what you have done. Make sure that if you find something you think will help, keep it to the side. If you are just flinging everything around the room, you won’t remember where anything is.

The great thing about 18 Floors is that it is extremely challenging. It takes a lot of thought and concentration. I have completed a couple of escape rooms as they have started to become more popular with the UK, andiIt really feels like it does in real life. There is a real sense of urgency to escaping from each floor like there is in a real life escape room. 18 Floors brings across a feeling of pressure that adds to the experience. It is important to keep cool and think things through whilst going through the game’s different environments. 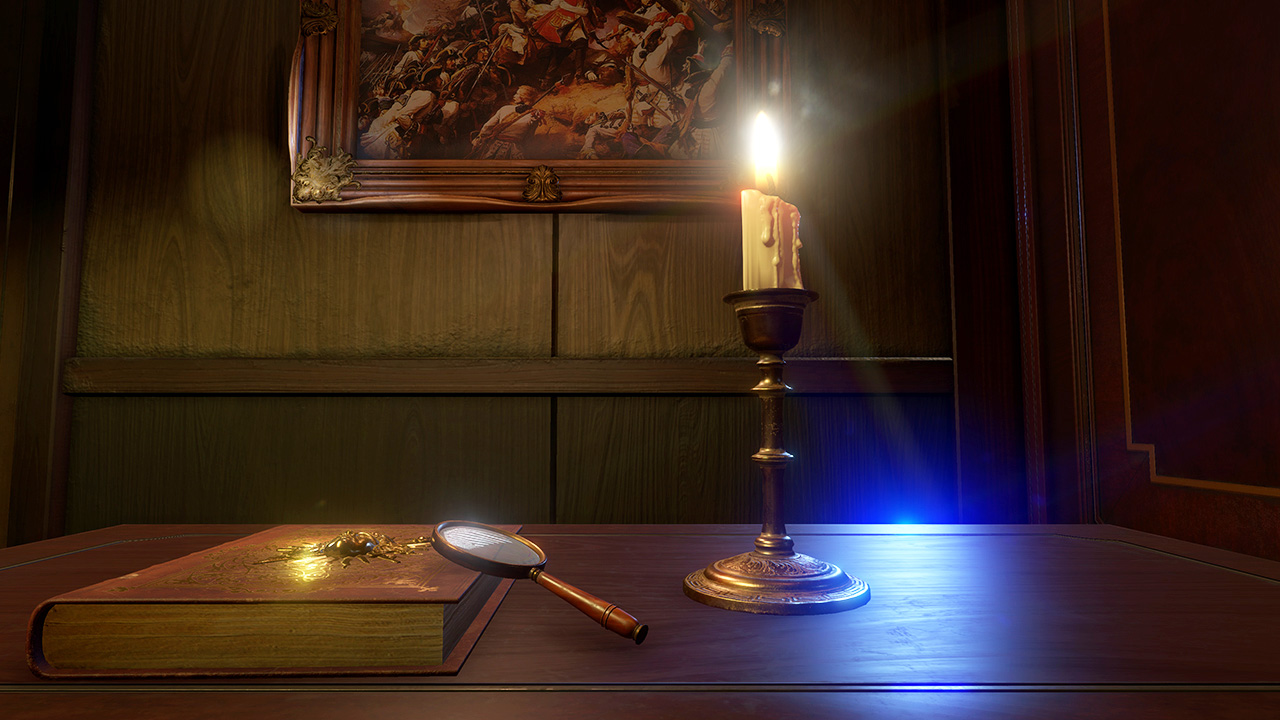 18 Floors is completely immersive, and the graphics are extremely realistic and clear. The surroundings and background noises make the game fairly creepy. Each floor feels like a completely different world with its own history and story. The design and intricacy of each floor is very captivating.

Are You Scared Yet?

18 Floors is categorised as a horror game as well as being a puzzle game. The problem is that it is not very scary. As I have mentioned, the surroundings and background noises are fairly creepy, but that is where the horror ends. With other horror games, there have been points where I have been at a stand still. I have been unable to move because of how terrified I am. 18 Floors does not bring this feeling across. There are times where you can feel the game is trying to be scary, but it is very easy to power through those moments. There are plenty of bugs floating and scuttering around the floors, but there are no sound effects that match the bugs’ movements. I was half expecting to open a drawer and have hundreds of bugs pour out, which would have been obvious, but this didn’t happen once. 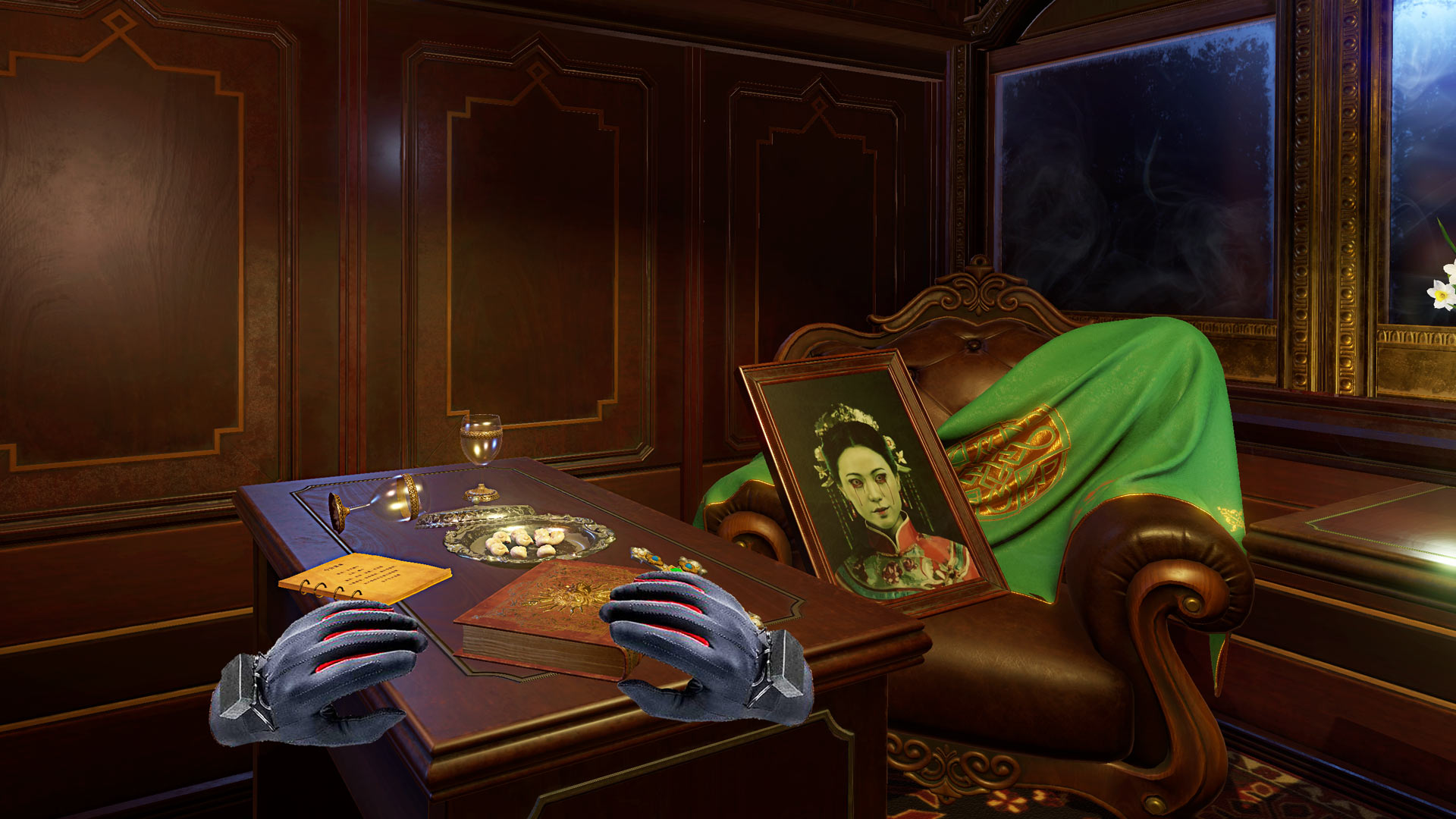 With a name like 18 Floors, you expect there to be 18 actual floors that you need to escape from. This is not the case. At the moment there are only 2 floors available. Publisher Winking Entertainment has confirmed that another 2 floors will be added later this year as free DLC and that they are currently working on the other 14 floors.

This seems to be a bit of a pattern with a lot of virtual reality games: They are being released in unfinished states, and we are only given part of a game. We are then normally expected to pay to play the rest of the games we have already purchased. I believe if 18 Floors was released later as a complete game, then this would have been better because it would have been unexpected given how common it has become to release partially complete games. They could have then charged full price for the full game. On the other hand, partially releasing a game does give gamers a chance to test it out. It gives them the opportunity to play a part of the game to see if they like it without paying full price for it. 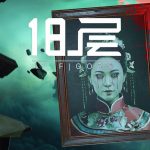 18 Floors is a puzzle-based horror game for PlayStation VR. The game is extremely challenging, and the graphics for the surroundings are very realistic and clear. The aim of the game is to solve a puzzle for each floor and to escape. With escape rooms becoming a growing market within the UK, 18 Floors gives us the ability to enjoy the thrill of escape rooms in our own home. Find out if you will buckle under the pressure. 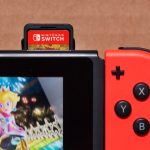 90% of Console Gaming Will Be Digital Within 10 Years, Super Rare Games Predicts