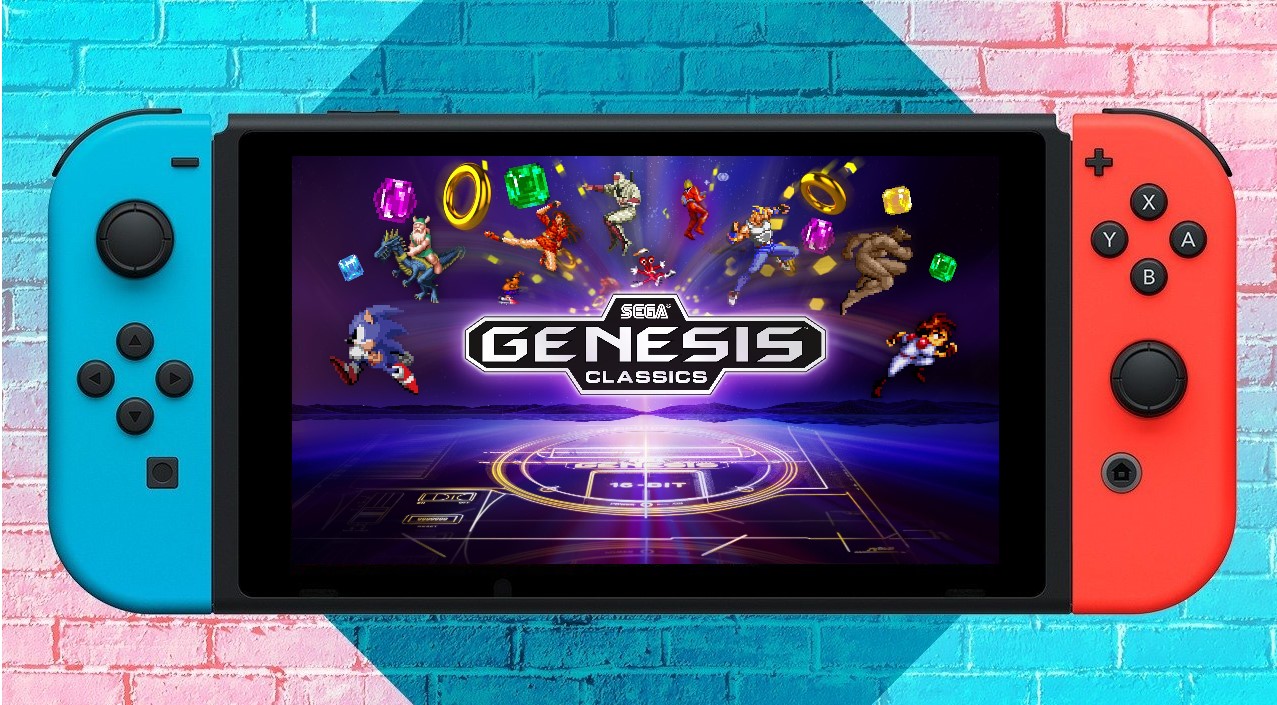 The Sega Genesis is truly an amazing console of the 90s. I grew up playing both the Super Nintendo and Genesis side-by-side, so I got to experience the amazing titles on both platforms. The Genesis (Mega Drive outside of North America) truly had an amazing library of games, many of which hold up extremely well to this day. Earlier this year Sega announced the Sega Genesis Classics for PS4 and Xbox One, leaving Nintendo’s audience out of the fun for this collection. Thankfully, Sega has corrected that mistake, and now Switch owners get to experience the awesome classics. It can’t be stated enough: The Switch version is the best place to play Genesis classics. 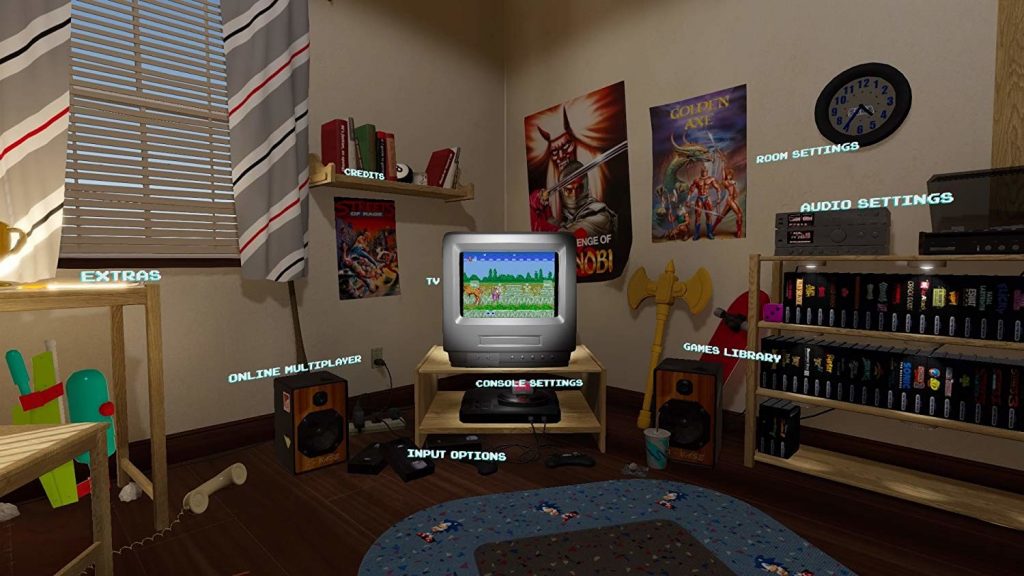 Sega Genesis Classics is a bundled collection of classic Genesis games. More specifically, it’s a collection of some of the best games Sega made (sadly, third party games aren’t in this collection). You’ve got your Sonic the Hedgehog series, Phantasy Star series, Streets of Rage, Gunstar Heroes…the list keeps going. What makes this bundle different from previous collections released is the sheer number of games included (over 50 of them), as well as new features (like a rewind mechanic).

One of the things I appreciated right off the bat was the quality put into this collection. From the intro movie at the start to the “main menu” (designed to look like a 90s Sega kid’s room), it’s clear there was plenty of work done on this collection. This is great as some newer bundled collections (like the Atari Flashback Collection) simply present a static screen with a bunch of titles to choose from. Then there are the games. The Sega Genesis Classics really does pull the classic Genesis titles: Sonic the Hedgehog, Phantasy Star IV: The End of the Millennium, Gunstar Heroes, Streets of Rage 2, Comix Zone. These are some of my favorite games of that era and games that I constantly go back and play. Having theses games, as well as many from those series included, is amazing. This collection never feels like it favors one genre over another. You’ve got your mix of JRPGs, action titles, beat ’em ups, even pinball. It’s a bit odd to see the racing genre not included in this collection, getting Out Run or even Super Monaco GP would have been nice. 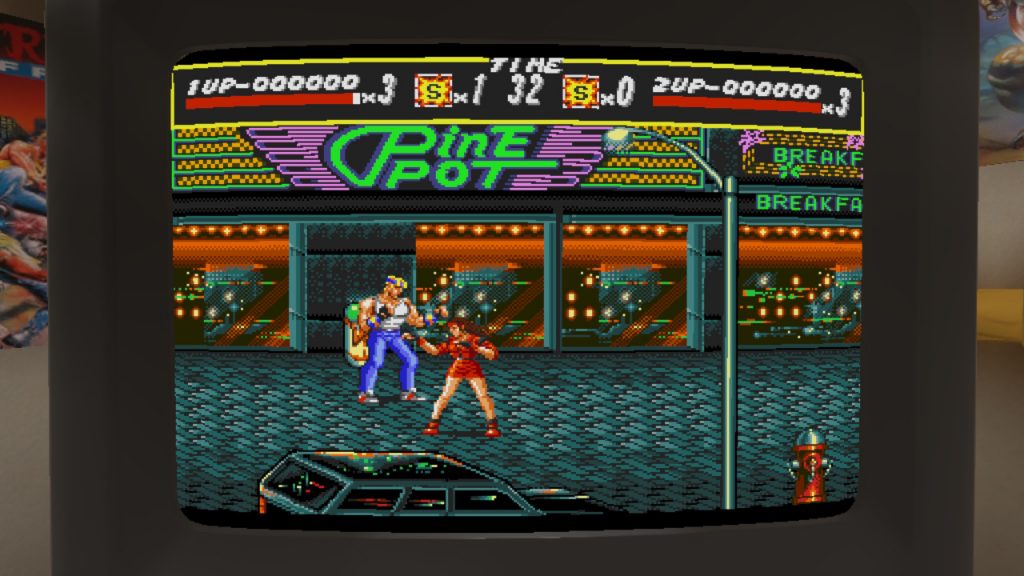 The emulation of these titles is well done, minus one problem I’ll get to in a minute. The games look fantastic, and the collection offers a number of screen settings. You can go for a CRT effect and make the game look like it did back when it was released. You can go for a more modern, clean look. The variety of options is extremely nice and just adds that level of detail you enjoy about these collections. 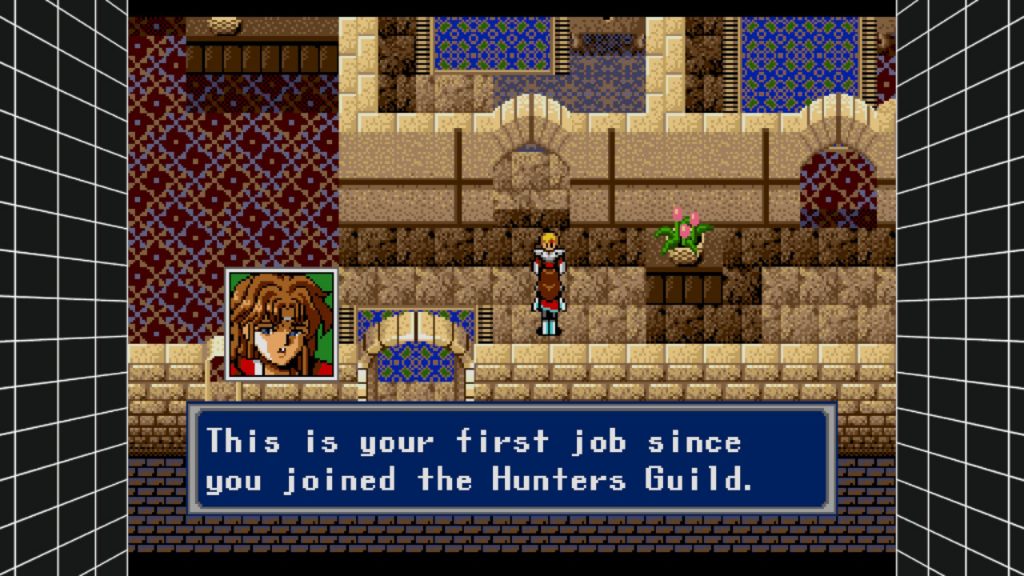 One new feature in this collection is the rewind mechanic. Like the rewind mechanic found in collections like Mega Man Legacy Collection, the rewind allows you to rewind the last few seconds of gameplay. This is an extremely helpful feature as people new to some of these games will likely find them challenging at first. I even found it useful in a game like Gunstar Heroes when the action on-screen gets hectic and I accidentally jump into an oncoming enemy. However, the one feature that is absolutely amazing is Online Play. I never would have thought about playing these games online, the closest we got in the 90s on Genesis was the Sega Channel. However, having Online Play for these games is remarkable. Jumping online is super easy, and I was really quite surprised with how easy it was to find someone to play with/against. This adds a lot of replay value to these games as you always can find someone willing to jump online and play with you.

There are a couple of problems with this collection. One issue I ran into was odd lag in certain titles. When playing Sonic the Hedgehog 2 or Alien Soldier, I noticed about a second’s delay between when I pressed the jump button and when the character actually jumped. This issue doesn’t happen in every game, and oddly it didn’t happen all the time in those two specific games I used as examples. Perhaps this is something Sega is aware of and is looking to fix (the collection has received two patches since release). Additionally, while this is an amazing collection, there is no museum section. One of the things I’ve loved with recent game collections is a museum feature allowing me to look at concept art, box art, manuals, etc. The Sega Genesis Classics doesn’t have that, which feels like a real missed opportunity to me. Neither of these issues are deal breakers, but improvements on them are still something I would have like to see. It should also be noted that, strangely, the Nintendo Switch version of the collection is missing two games. Wonder Boy III: Dragon’s Lair and Wonder Boy in Monster World aren’t included in the Switch version, with Sega giving no reason as to why. 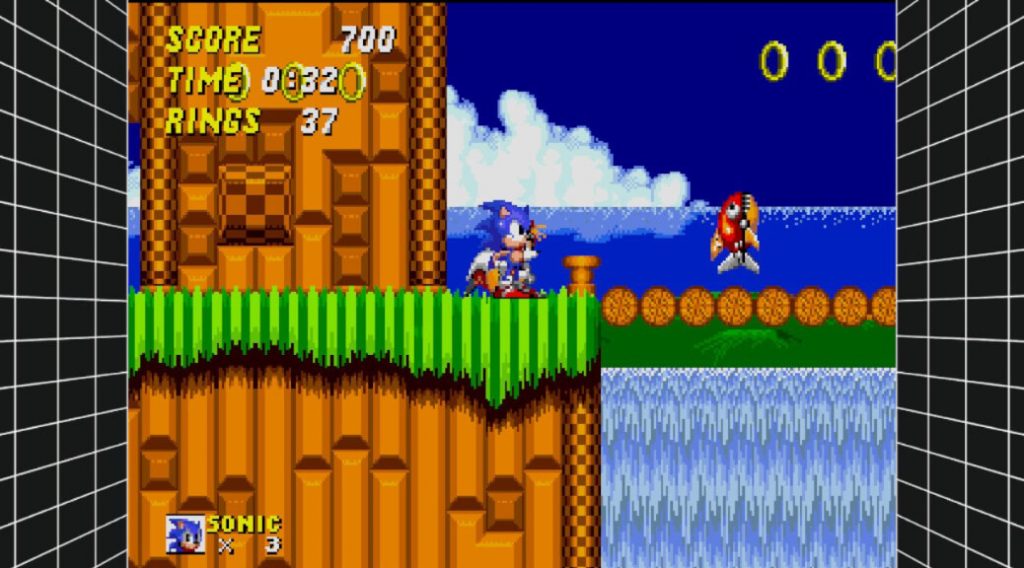 In short, the Sega Genesis Classics on Switch is absolutely a must buy. The collection looks and plays great on Nintendo Switch, and the Switch is the best platform for this collection. Being able to play these games on the go is great fun and really adds value to the collection. These games fit well with the Switch’s “Pick Up and Play” style, allowing me a few minutes to jump into a classic game. The collection actually features real classics form the Genesis era, making it a must own collection for longtime Genesis kids like myself. It’s also a great value for what you’re getting. The Sega Genesis Classics is $29.99, a fantastic price for an equally great collection. 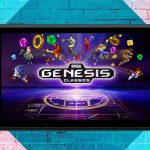 The Sega Genesis Classics collection is one of the best collections of Genesis games we've ever had. The large library of truly amazing Genesis games, great new rewind and online features, and attention to details make this a collection of games you cannot miss. Although a couple of games featured some odd input lag, and the collection misses out on a museum section to celebrate the games included in it, the Sega Genesis Classics needs to be on your list of titles to get. The Nintendo Switch version is the best platform to play this game, allowing for awesome on the go play of some of the best titles of the 16-bit era. 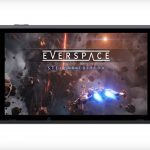