This Reminds Me of Something

If you enjoy a challenging side-scrolling 2D adventure, then Battle Princess Madelyn is a game you will enjoy immensely. Battle Princess Madelyn is made by a small indie company known as Casual Bit Games. The game is named after the lead developer’s daughter, and according to Casual Bit Games’ website, she loves watching her dad play the classic Ghosts ‘n Goblins, so it’s no secret where this game pulls its influences from.

The game opens with Maddie’s hometown being attacked by an evil wizard who also kills her dog, Fritzy. Not to worry though, the dog comes back as a ghost to assist in the journey of finding out what this wizard’s motives are. 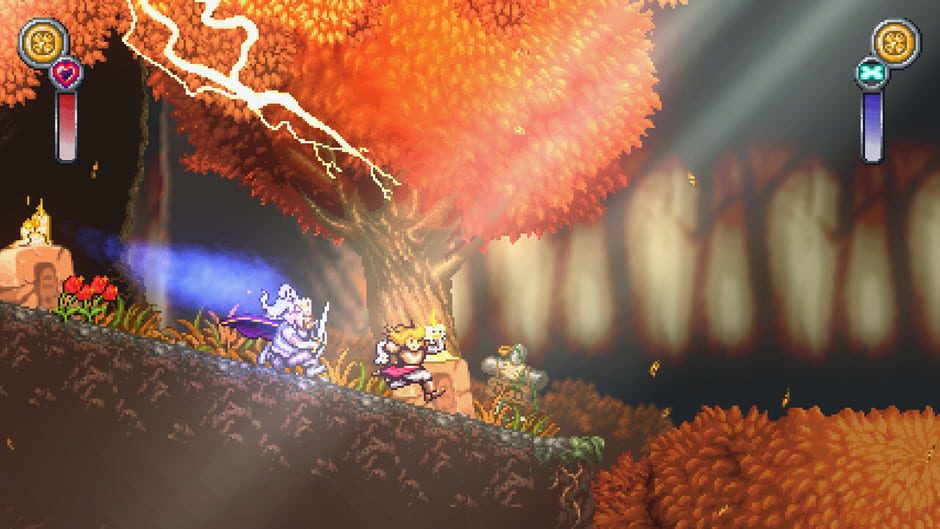 Aside from a few blunders, this game is very easy on the eyes and ears. The color palate used here is very well used to set the aesthetic and atmosphere. The sprites look great, and even some of the smaller details, like shadowing, were a nice touch. There’s even an option to remove CRT scan lines, if you so choose. I can’t ignore some missteps though. The first impression for me was not a good one. The opening menu was very hard to read and extremely blurry. I tried adjusting the scan lines to see if that would help, but unfortunately, it did not. Even during actual gameplay, sometimes the blurriness was too much to bear. I was playing the PS4 version, and I went online to compare against the others, and thankfully, mine was the worst. Actually, all the other versions were significantly better, so I highly recommend playing this on anything but a PS4. The soundtrack really takes it back to the time of games past. It would fit right in on the either the NES or SNES. If you’re in the mood for a more modern twist, there’s also an orchestral version of the soundtrack, which is very well done, and personally, that’s the soundtrack I preferred. 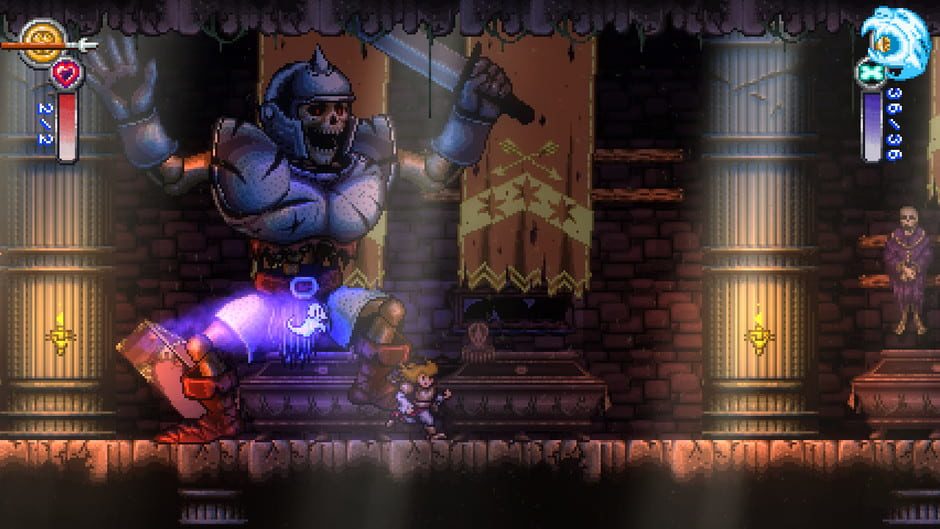 Madelyn is as fierce a warrior as they come. She starts off with a throwing spear and a basic armor set. As she and her ghost companion traverse through this haunting world, she is able to gather an array of weapons and an upgraded armor set. I really enjoyed how the enemies spawned on the screen, either they rising up out of the ground or popping up out of a casket. Don’t worry though, this game isn’t a direct rip-off of Ghosts ‘n Goblins, Battle Princess Madelyn plays vastly different. You can explore in any direction at any time. In fact, you are rewarded if you travel off the beaten path, very much like a Metroidvania title. The game forces you to do some light puzzle solving while navigating through some tricky platforming at the same time. Sometimes though you’ll just reach a dead end. There are signs you can find that point to the end of the stage, but what fun is it to run to the end?

Can the Dog Do Fetch Quests?

The game did lean a little too much on fetch quests though. When Madelyn discovers a new era of time, it seems the vast majority of the NPCs are always asking her to bring something back to them. Sure, the game is limited on what it can offer in terms of variety, but it’s just a little much for me. I quickly gave up on talking to everyone and only interacted with them if I had an item that I didn’t know to whom it belonged. 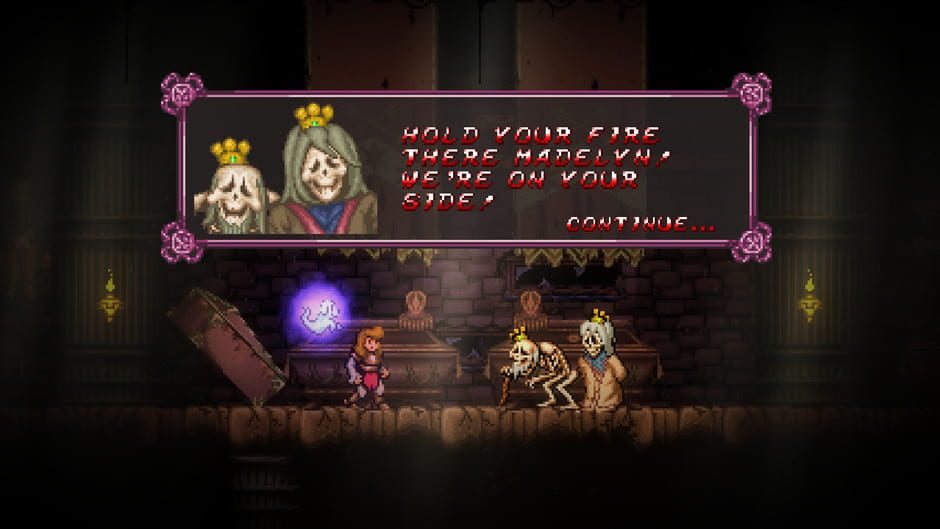 I hope you don’t rely or like much hand-holding because Battle Princess Madelyn doesn’t offer much at all. I had an inventory full of items, and I had no idea what they were for. I accidentally discovered I had a double jump ability. Another time I defeated a boss, got an item, and per usual, I was given no info on what the item does. When I got to the next area, I wasn’t able to make it up to the next ledge. Good thing I thought about pressing X while in the air, or else I would have gotten stuck on one of the most rudimentary things in gaming. That almost caused me to quit the game right there. I get leaving things to the player’s imagination, but storing items and feeling like they serve no real purpose is beyond frustrating.

There is a savior though. If you want just old school run and gun platforming, then the arcade version is just what you’re looking for. No story, no convoluted inventory system, just a girl and a spear. The idea is to rack up as high of a score as possible. There’s no guessing in where to do or what do do. You just go right and kill as many enemies as possible. I really had more fun in this mode than in the actual story mode, and that’s saying a lot as I vastly prefer story-driven games v.s. trying to rack up a score. 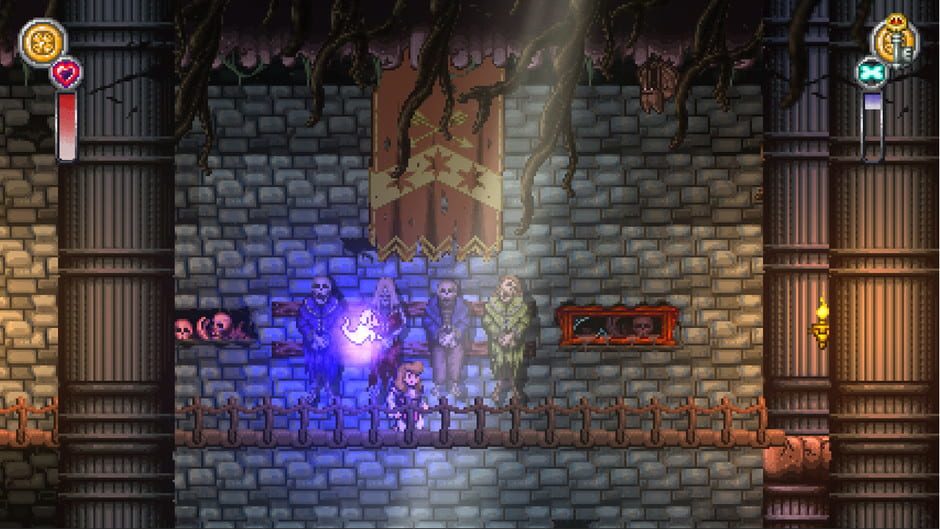 This game had a lot of potential, and it’s unfortunate it got driven down on things that could have been easily prevented. The good parts of this game are top notch and reeled me right in. The bad parts though were just too much to overlook. Even if the PS4 port matched the others, the vagueness of this game was just not handled properly. With all the other great Metroidvanias out there, Battle Princess Madelyn just doesn’t hold up to them. If you want to scratch that old Ghosts ‘n Goblins itch, then this will do it. Other than that, I would be inclined to tell you to try something else.

Although Battle Princess Madelyn is a nice homage to an old classic, it leaves much to be desired. 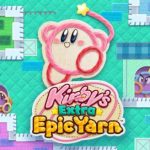 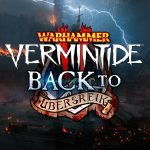