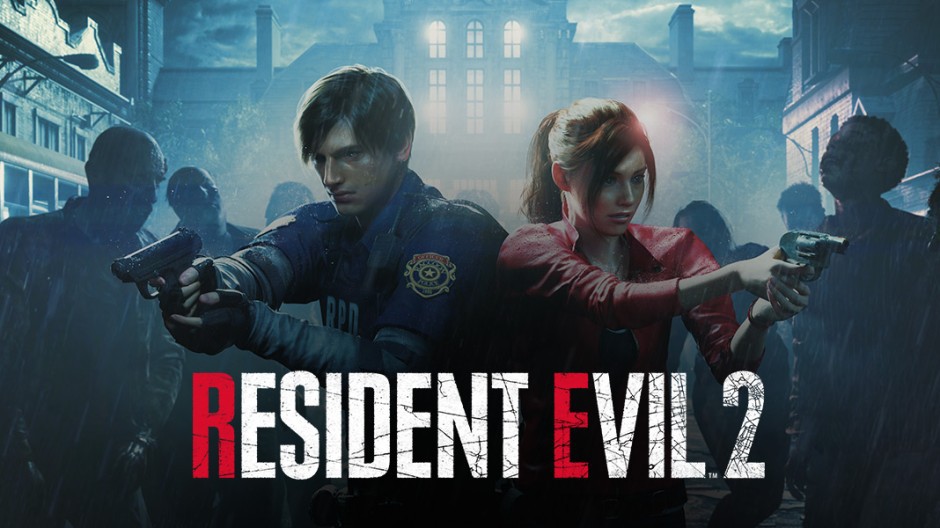 Remakes. They can be a complete win/win for developers. Half the sales will be gamers desperate to play an updated version of a classic, and the second half will be anyone who didn’t play the game the first time around. Some suck, yes, but a lot of the time, they do generally come out really well. The go-to example of the latter is the remake of the original Resident Evil, which came out waaaaay back in 2002. It proved that, if done properly, remakes can actually surpass the original release completely. So good was the original remake that fans of Capcom’s survival horror series were crying out for a remake of Resident Evil 2, pretty much straightaway. Well, it may have taken them longer than everyone had wanted (17 odd years longer), but it is finally here, and this isn’t anything like the 2002 remake of the original. Oh no, Capcom has remade this from the ground up, and what we have is possibly the best game of the entire franchise.

For those not clued up on the events of Resident Evil 2, here is a quick (and, of course, spoiler-free) summary. When booting up Resident Evil 2 for the first time, you are given a choice to either play as rookie cop Leon S. Kennedy or Claire Redfield. Deciding which character to play as, much like in the original game, isn’t a tough choice. Both characters’ stories follow a pretty similar path but with different ways to get there. There is no right choice or no easier choice here. Simply, just pick whomever you like. Both will explore the Raccoon City Police Department’s HQ, a police station much like the puzzle-filled Spencer Mansion of the original Resident Evil. Again, much like the original, all is not what it seems here, with conspiracy waiting to be discovered by our two heroes.

This isn’t just a simple remake of the original second entry into the Resident Evil franchise. Oh no! This is a game that has been created from the ground up. Using the brand new RE Engine that Capcom created for the brilliant Resident Evil 7: Biohazard, Leon and Claire have never looked so good! Everything in Resident Evil 2 is just drop dead gorgeous. The visuals are realistic, the lighting is striking, and the sound, perfect, just perfect. Zombies have their flesh hanging off their bodies in the goriest, most beautiful detail, and when you shoot them, blood (and now body parts) fly out with a satisfying spray, with the sound of impact actually feeling like you are shooting at the living dead. Speaking of our favourite bumbling, flesh-eating friends, well, first thing is that they are only bumbling when they are not trying to have you for their lunch. The ferocity in which they will pursue and try and lunge at you is frightening. Capcom have done a fantastic job in making the traditional zombie scary again. It was going to be a difficult task due to zombies being used in so many different forms of entertainment now, but Capcom, the masters of horror, have accomplished this without question.

Veterans of the original Resident Evil 2 will feel right at home in the newly updated RCPD. Sure, it isn’t 100% the same as the original, with some items being in different locations and some other small alterations here and there. The biggest change to Resident Evil 2 (apart from the drop dead gorgeous visuals) is the fixed camera has been replaced by the modern (thanks to Resident Evil 4!) over-the-shoulder camera. This changes the game from what you remember in a few different ways. Firstly, yes, it is a lot easier to aim at the living dead and other creatures that lurk in the shadows of the claustrophobic corridors. Don’t mistake the ease of aiming to make dealing with the undead easier, as it is not, especially if there is more than one. Ammo in Resident Evil 2 needs to be treated as a luxury. Even if you seem to be collecting a lot of it, trust me, it goes quickly. With this in mind, you really need to pick your shots carefully while popping off at the zombies/creatures. Headshots will sometimes take a zombie down in one shot, with a satisfying exploding head to show that is the case, but these zombies are made of tougher flesh than they used to be. Even if you do manage to down a zombie, chances are they will pop straight back up when you get close. This changes the strategy somewhat of how to take care of the zombies if you cannot simply run around them. Instead of wasting sometimes in excess of 7 bullets permanently downing a zombie, simply take 2 or 3 shots at their knee, which is made possible thanks to the over-the-shoulder camera. This will force them to crawl around on the floor; still “alive”, yes, but a lot easier to just run past, and you have saved yourself some ammo. Hell, these zombies will become a regular feature as you backtrack around the RCPD, and you might even find yourself naming them; shout out to Cedric from the library whom I have run past dozens of times, and he always greets me with an enthusiastic groan.

The other major difference in 2019’s Resident Evil 2 with the camera change is how the game scares you. Before Resident Evil 4 changed the camera perspective, the camera was, of course, the traditional fixed camera. This meant that Capcom could easily hide zombies down the same stretch of a corridor, and the scare would come from when the camera would change from, say, facing the player to being behind them, revealing the zombie and achieving the scare that way. This time, however, Capcom obviously couldn’t do that due to players being in complete control of the camera. Instead, there are a lot more jump scares this time around, with zombies bursting out of doors and from around corners. Zombies also lying on the floor will jump to life and try to have Leon/Claire for a late night snack. With the camera now being fully in the player’s control, you can explore the RCPD more closely than ever before. The detail Capcom have put into making this look like a real police station that has gone to shit is astounding. Desks are a mess, and barricades block various corridors. The whole place just cries panic and desperation. Well, when I say a real police station, that isn’t entirely true as the bonkers Resident Evil puzzles are obviously part of the remake as well. Capcom does try and explain just as to why the police station features so many weird puzzles in an early document you can find. Much like the original Resident Evil 2, and really the series as a whole, the puzzles are not overly taxing and will have you running back and forth all around the RCPD.

Picking up documents like the previously mentioned one remains an integral part of Resident Evil 2 as it does in all the Resident Evil games. Not only will they provide you with vital information, such as safe codes and locker combinations, that will allow you to find some vital items for your survival, they will also help reveal more background information behind the main narrative. You’ll find notes from dying police officers sharing their last words before the T-Virus takes over their body, or you’ll find mysterious notes that add to your suspicion that something isn’t quite right around here, well, apart from all the zombies, of course.

Zombies are not the only creatures here that will make you throw the controller at your own face in a blind panic (which did not happen to me at all). Lickers make their return in Resident Evil 2, but generally, once you fight a couple of them, then they become as manageable as the zombies. You can even manage to sneak past them if you are careful. The main cause of dread here is the return of Resident Evil 2’s Tyrant known as Mr. X. Much like in the original release, Mr. X will pop up at random times throughout the game and try to kill you. This time around, boy, is he a terrifying foe. You will generally hear him before you see him, as his thundering footsteps are the first sign that he is near. He generally will appear at the completely wrong time, like when you are trying to solve a puzzle or are trying to deal with a number of zombies in a cramped corridor. The tactic is simple when it comes to Mr. X: RUN! You cannot kill him while he is stalking you; sure, you can temporarily put him down with headshots, but there really is no point in wasting ammo on an enemy that you’ll be seeing again very shortly.

The replayability of the original Resident Evil 2 also returns here but not like the scenarios found in the original game. Whichever campaign you choose first, when you complete that campaign, you’ll see on the main menu that there is an option for a ‘2nd run’. This is where you can play as the character you didn’t choose. Playing this mode will be a bit different from your first run as some of the cutscenes will be shortened. A lot of the same gameplay moments are shared between the two campaigns, but how you get there can be different. Much like the PS One games of old, completing the campaigns will get you a reward, either in new game modes or, if you manage to get the elusive ‘S’ ranking in both campaigns, then you’ll be rewarded with unlimited ammo, and then you can shoot Mr. X as much as you like, but that still doesn’t make him any less terrifying.

Resident Evil 2 is a masterclass of a remake. It retains the core elements of what made the original so beloved but adds in modern aspects to keep it feeling fresh. Exploring the RCPD really has never been better. Is it better than the original? Simply, yes. 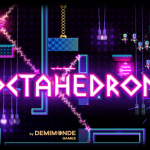 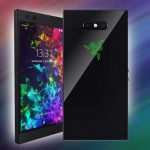