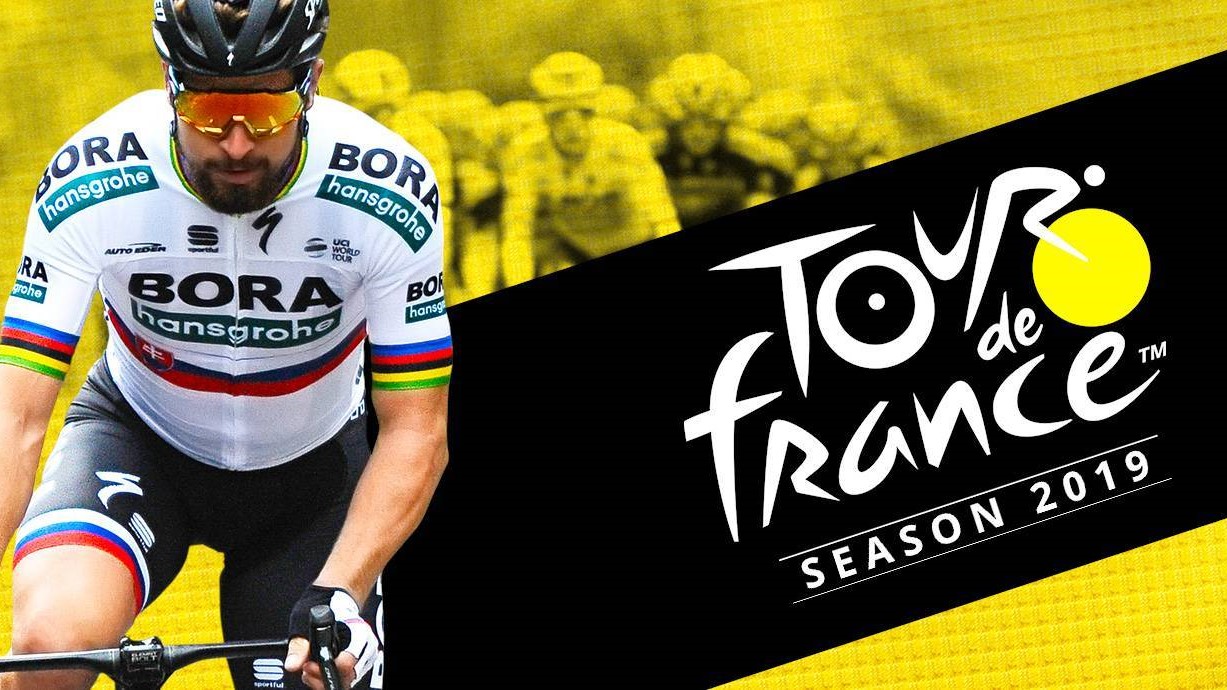 There are an abundance of sports games out there covering many different sports, but Tour de France 2019 is the only cycling game to come out this year, and it’s best that you steer clear of this one. There are very few positives to this game, but the one the thing that this game does best is recreate the famous cycling series to such painstaking detail that it is like you are watching the real thing on your TV. The menus are also quite well designed and are very ease to navigate, which is a huge plus. 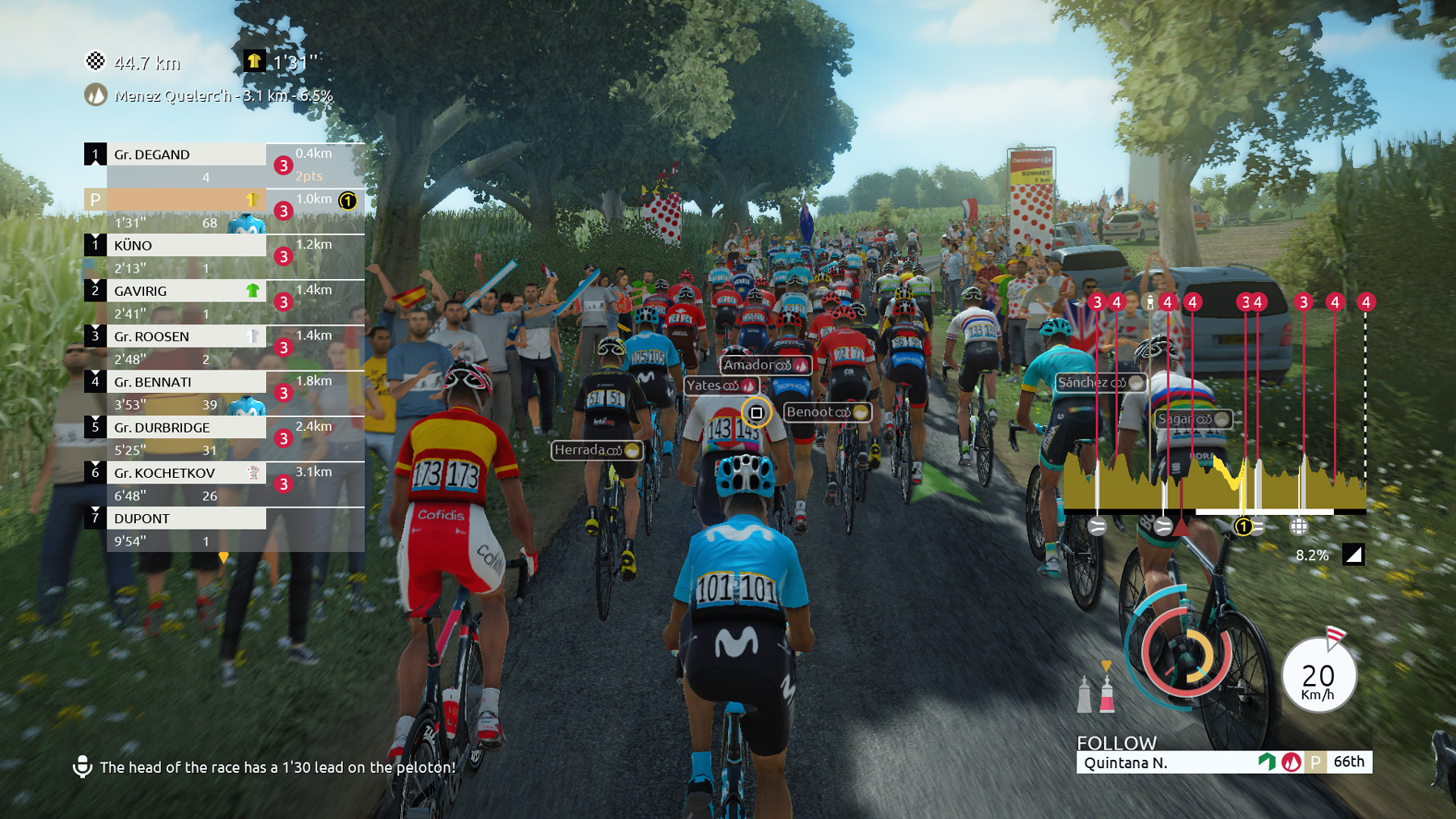 Now onto the negatives. Despite a helpful introduction, the actual gameplay is confusing, boring and tiresome. There are a tonne of gauges to keep an eye on throughout the race whilst also maintaining the right speed for the rider to try and win each stage. Most of the time you will just be holding down a single button to try and maintain pace with the other riders whilst occasionally sprinting forward, which drains stamina very quickly. This drain is countered by using stim packs, which give you a boost of energy, but you don’t get many per stage, meaning you have another headache to contend with. 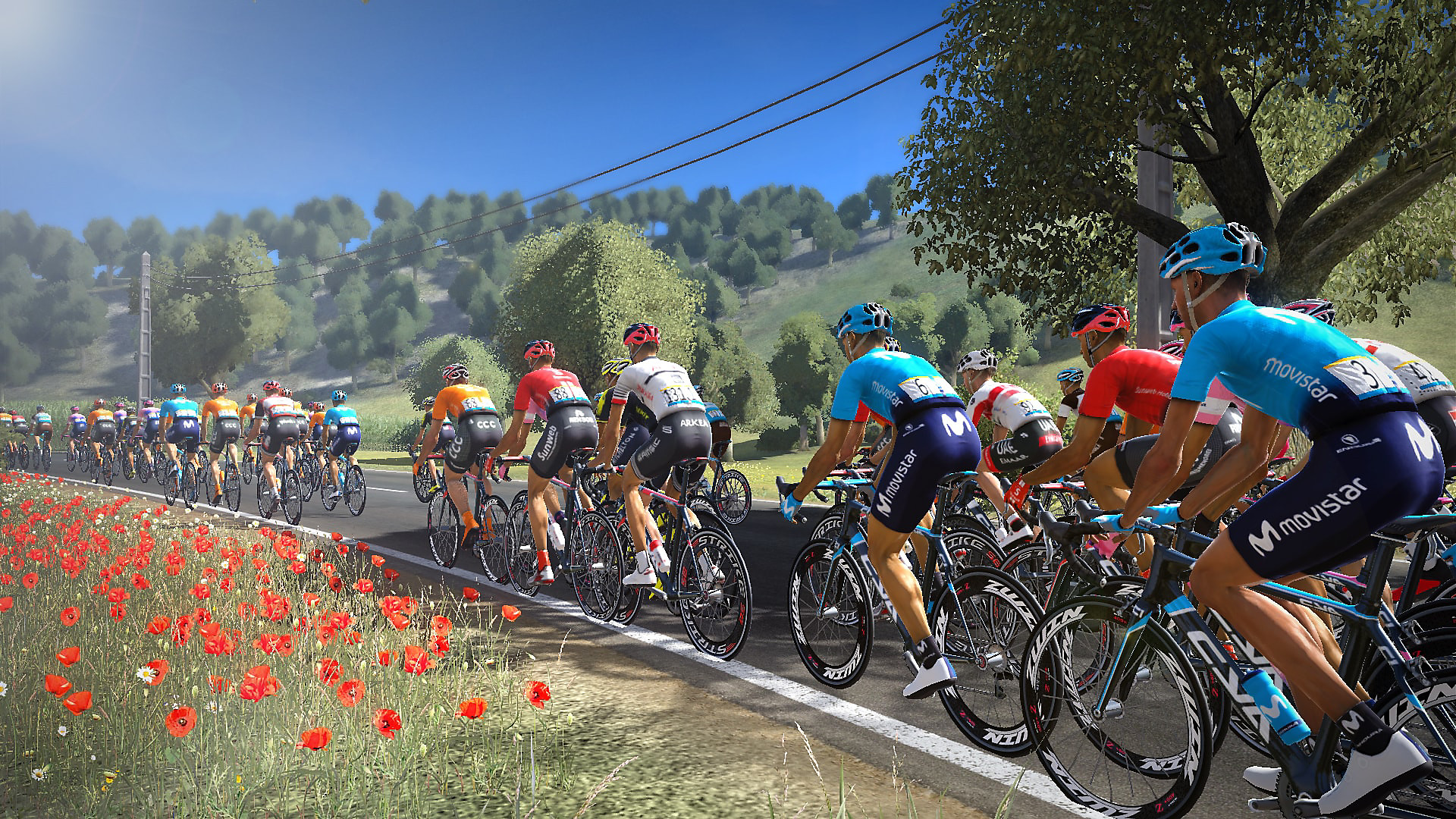 Whilst it can be satisfying to win a stage in almost the last few meters, getting to this point will require a lot of patience. Playing just one stage, I lost about 45 minutes to an hour each time, and I feel this is done to make it feel realistically exhausting like the real sport, but it also pads out the length of the game. Even playing as who are considered to be the better riders didn’t really feel like it made a significant difference with how each stage turned out, but maybe I was in the minority.

The game also tries to put roadblocks and hazards in your way to try and mix up the routes, but honestly, they are so easy to see coming and are very easy to avoid.The other major negative is that the surrounding area to the roads and tracks are really lacking in detail. They actually would not look out of place in an early Xbox 360 title, not a title that is designed for a much, more powerful generation. The audio is also really poor. The commentary is stale and boring and runs dry really quickly. There is a tonne of repetition, and again, the sounds effects seem like they’re from a previous gen game. 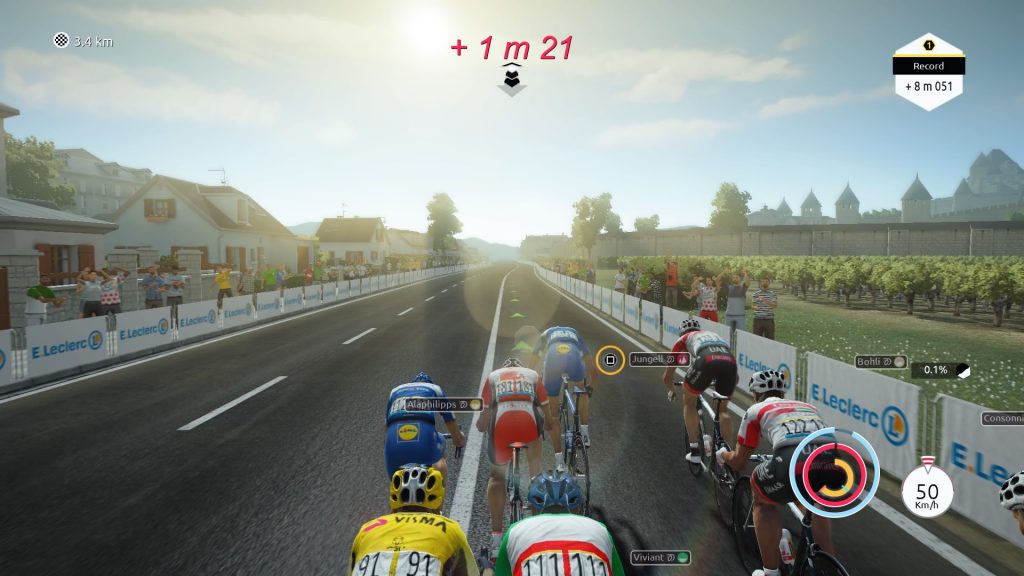 Cycling will always be a sport that would be hard to make an enjoyable video game, hence why there was no real way the developers could have made a 9/10 level game. The stages are long, drawn out, and boring affairs. It also doesn’t help that the teams and riders are not licensed, which is a major disappointment. There is a custom editor so you can make the teams and riders look like their real life counterparts, but that should not have been a job for the player to do, it should have been sorted out at a board level. 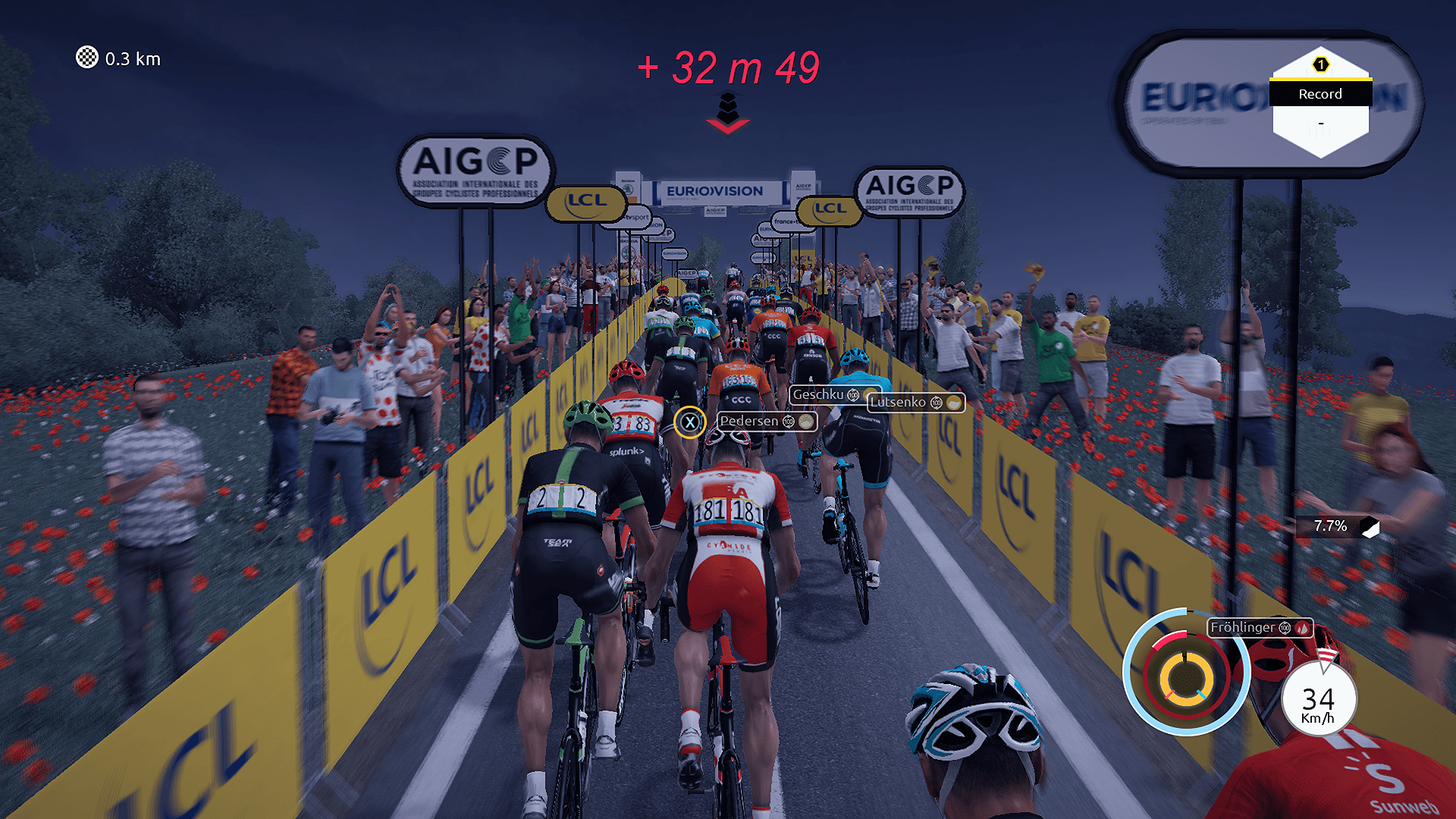 On a personal note, I ran into several glitches and bugs throughout. My save file corrupted after the first stage, so I had to repeat it again, which was boring as it was painful the first time. There were several instances where I would clip through other riders and there would be no damage to them or me. There was also one time when I fell through the world.

This game can only be recommended to real die-hard cycling fans as no other sports fan will have the patience to see this game through the completion of the historic annual event. This game could have done with another couple of months in development, but I guess they needed to capitalise on the event.

Tour de France 2019 can only be recommended to real die-hard cycling fans as no other sports fan will have the patience to see this game through the completion of the historic annual event and it could have done with another couple of months in development. 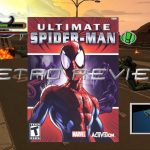 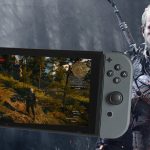 The Witcher 3: Wild Hunt Complete Edition for Nintendo Switch Gets a Release Date