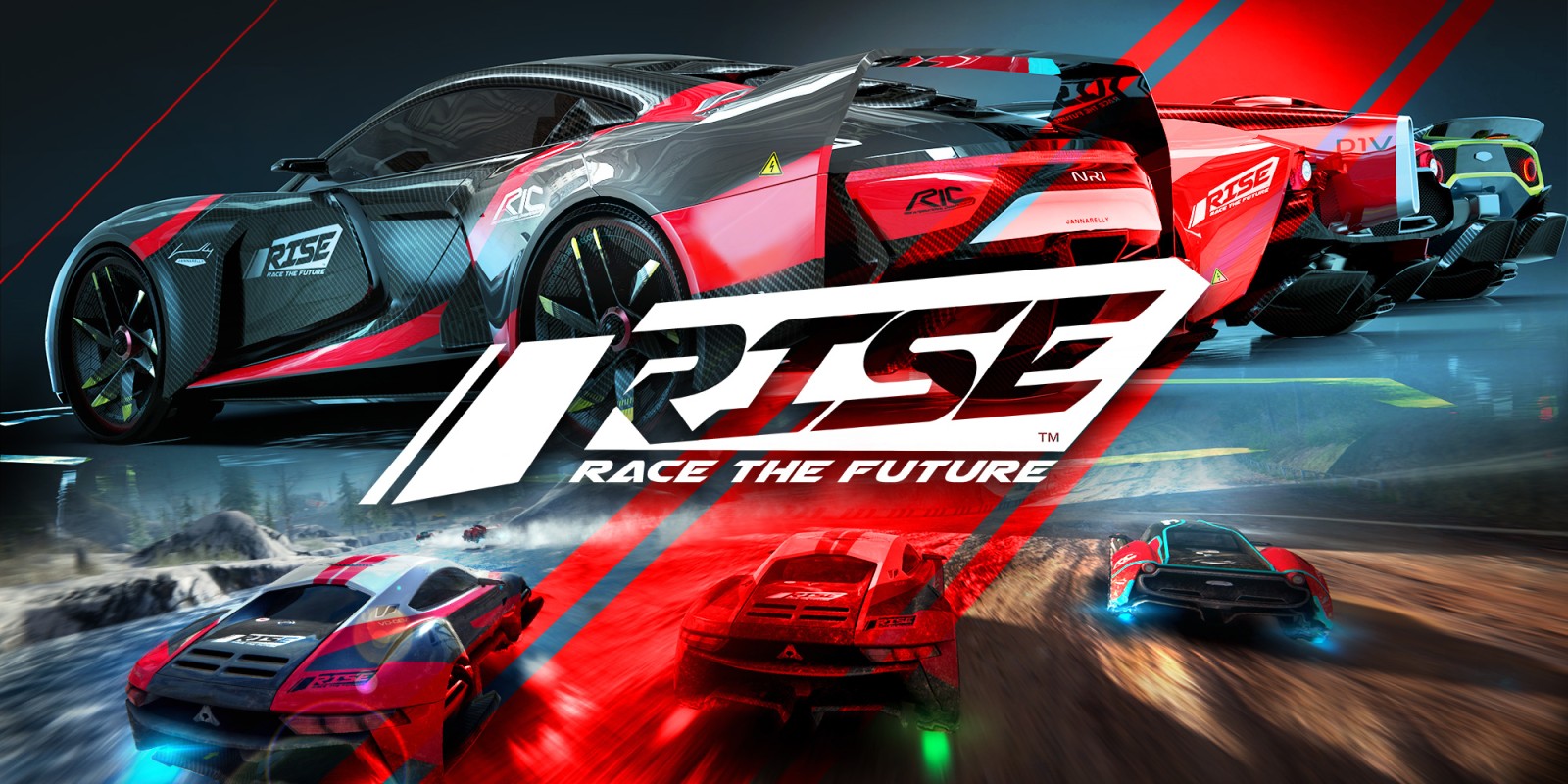 The Nintendo Switch is home to some fantastic games in a variety of genres. One genre though that doesn’t quite get much love is the arcade racer. There are plenty of games on Nintendo Switch that try for realistic racing (most don’t work), but the arcade racer just hasn’t seen much love. So when we were told that Rise: Race the Future was “an arcade racer at the crossroads of Ridge Racer, Sega Rally and F-Zero”, it immediately intrigued me. While it doesn’t always hit the highs of those games, Rise: Race the Future is a fun game on Switch. 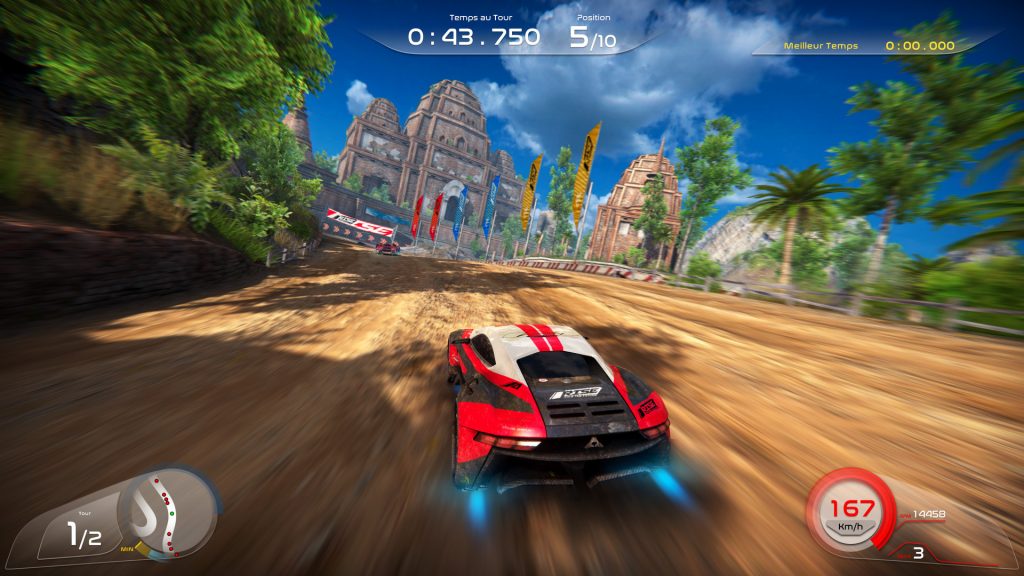 One thing I really enjoy about Rise: Race the Future is that there is a lot to do. There are eight very lengthy Championships races available to you. Additionally, there’s Challenge mode, which presents you with 64 one-off races divided into eight ‘seasons’ and gives you missions to complete in each. These can be straightforward (finish at least second or finish in a certain time) or something completely random. You may need to win without using your boost or win without dropping below 45 mph at any point. Winning these races and completing their respective challenges earns you fans and tokens, which are then used to unlock the next season. There’s a lot to do in the number of races available. However, things do start to feel a little repetitive mainly because there are really only four environments in the game. So, while there are 32 tracks available, they’re actually just four large tracks split into smaller circuits. Each of the eight tracks in an area feel different to race on, but they all look pretty much the same.

The problem that I have with Rise: Race the Future is the handling. The cars feel extremely light and floaty. The general idea is supposed to be that drifts and handbrake turns are a must in order to do well in a race. This takes a while to adapt to and continues to be a challenge for various reasons as you unlock each of the game’s 10 cars. The first couple of cars you’re given at the start are very underpowered, making it near impossible to pick up enough momentum to swing them round for drifts. Meanwhile, later cars are heavy enough that if you aren’t careful, they can spin out quite easily. There’s also a slight delay between moving the stick and seeing it reflected in the game, which takes a little time to adapt to but isn’t too bad. Rise is unforgiving when it comes to punishing errors, and if you suffer an awkward crash or spin out, your chances of making your way back to the front of the pack are slim. 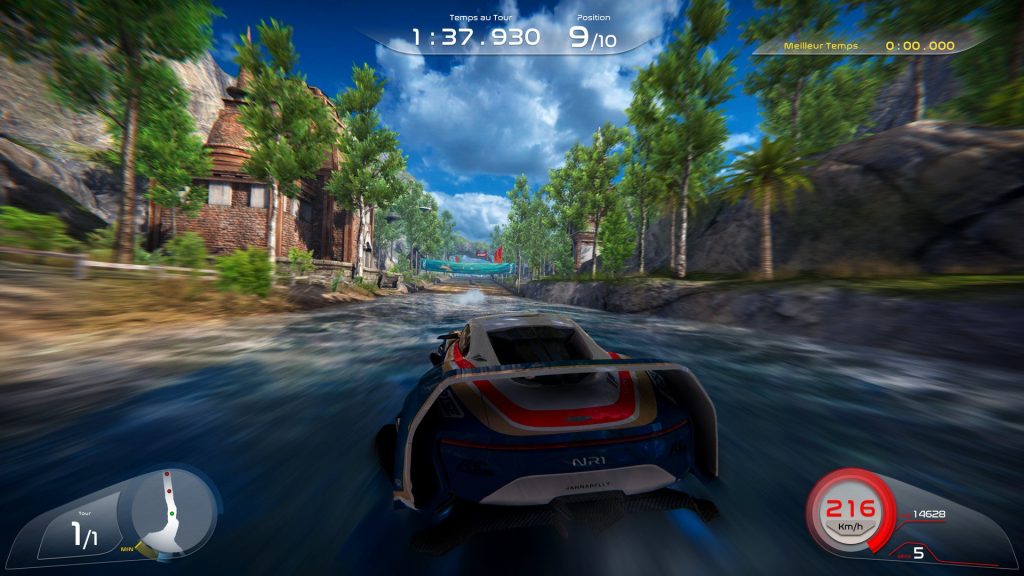 Overall, Rise: Race the Future looks and plays well on Nintendo Switch, at least in docked mode. The level of visual detail while docked is remarkable. Game environments are gorgeous, visual effects look beautiful and the game really impresses. Switch to handheld mode, and it’s blurrier to the extent that it’s sometimes difficult to see turns coming up. Certain tracks consist of numerous alternative routes with large rocks in the middle (for example), and the general idea is to plan out the best path through them. Problem is when playing in handheld mode, you’re far more likely to hit a rock because you can’t see it coming. The other real negative thing to note is that this game is a solo experience. There’s no online mode, no local play. It’s you and no one else. 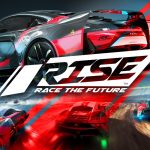 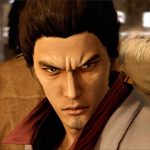 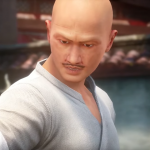