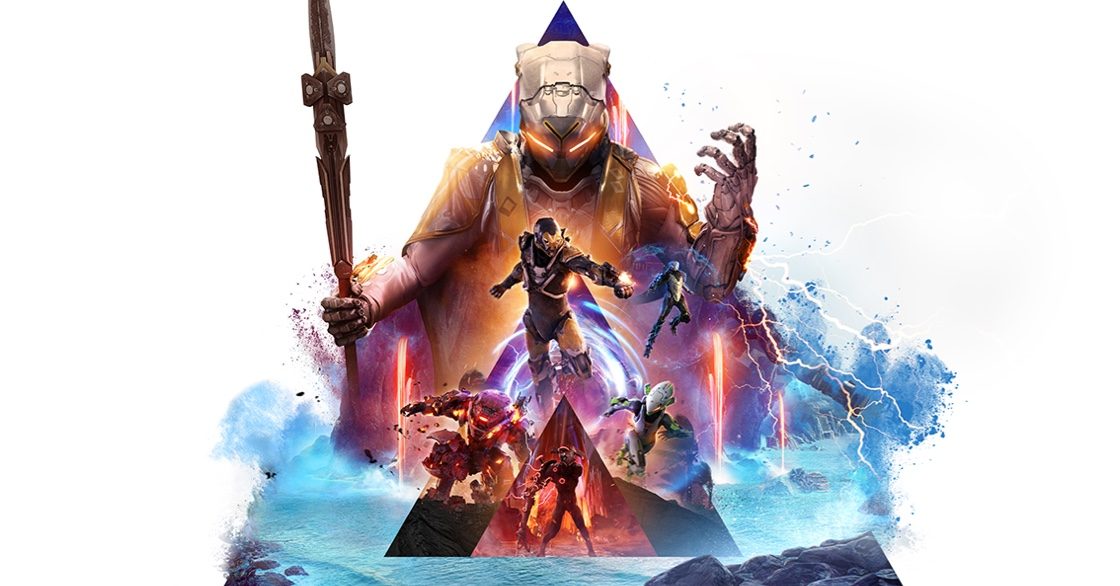 Anthem was originally released on 22nd February 2019 for Xbox One, PlayStation 4 and PC. It has recently received its first real update for DLC, which is named Cataclysm. The update was expected to hit in May but was delayed. Cataclysm was then released on 6th August 2019. Anthem is developed by BioWare and published by Electronic Arts. Upon its initial release, expectations for Anthem were high. A lot of people felt like the game didn’t live up to the hype and, therefore, it received a poor reception.

The new DLC for Anthem is well named as Cataclysm. It includes new story missions, new events within the public free play and exploration area of Anthem, new weapons and equipment and a whole new arena, which is the Cataclysm. One of the new story missions also takes place in the new cataclysmic arena. 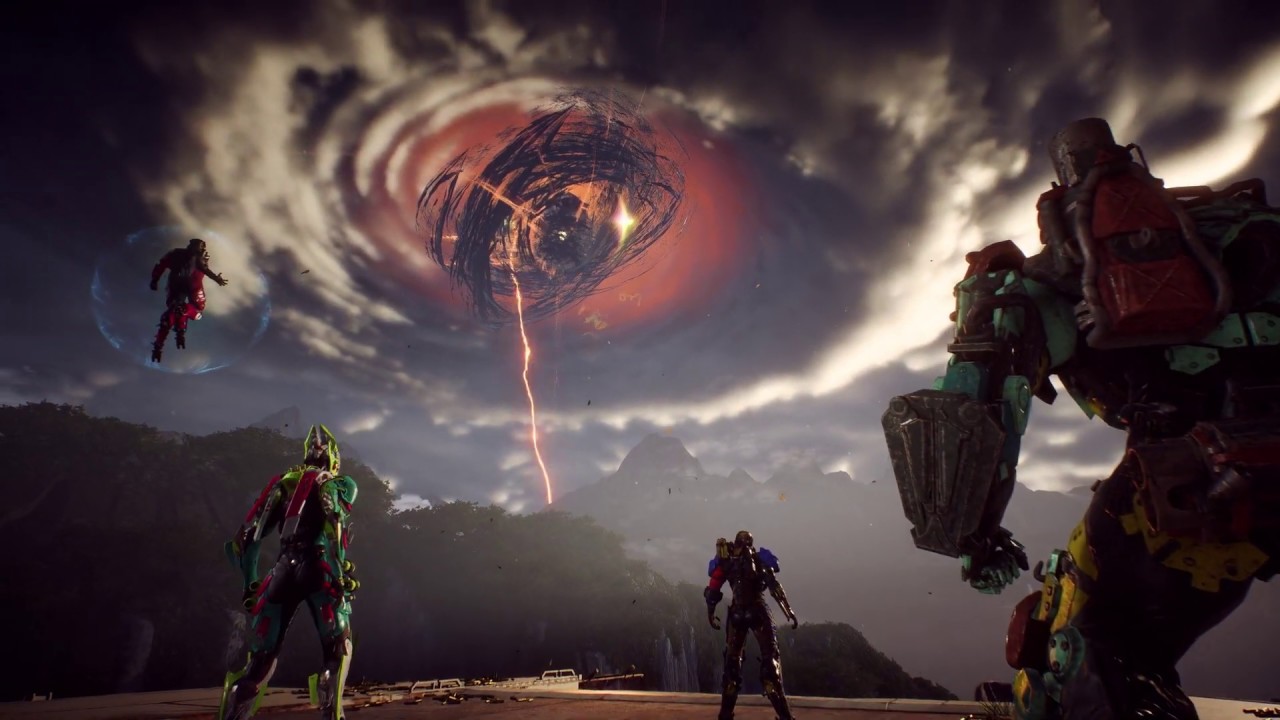 Cataclysm consists of a huge storm. You have to navigate your way through the storm whilst completing events within an allotted time frame. The more events you complete, the more time you will have to beat a huge boss at the end of the mission. As you defeat enemies and complete events, you will see a points score that will increase. These points at the end give you crystals, which you can use to purchase in-game content and new equipment. The in-game store that allows you to purchase these items is updated and changed every week with new content.

When Anthem was originally released, I really enjoyed it. I was obsessed with playing it. I didn’t have that many loading or glitching issues, and I think the main reason that I enjoyed it is because I played it with others. It completely lived up to my expectations, although I know that not many people felt the same way as I did. With that being said, I found that the game was over before it began. After I had finished the story and made my character as powerful as it could be, I then got bored in anticipation of the DLC. 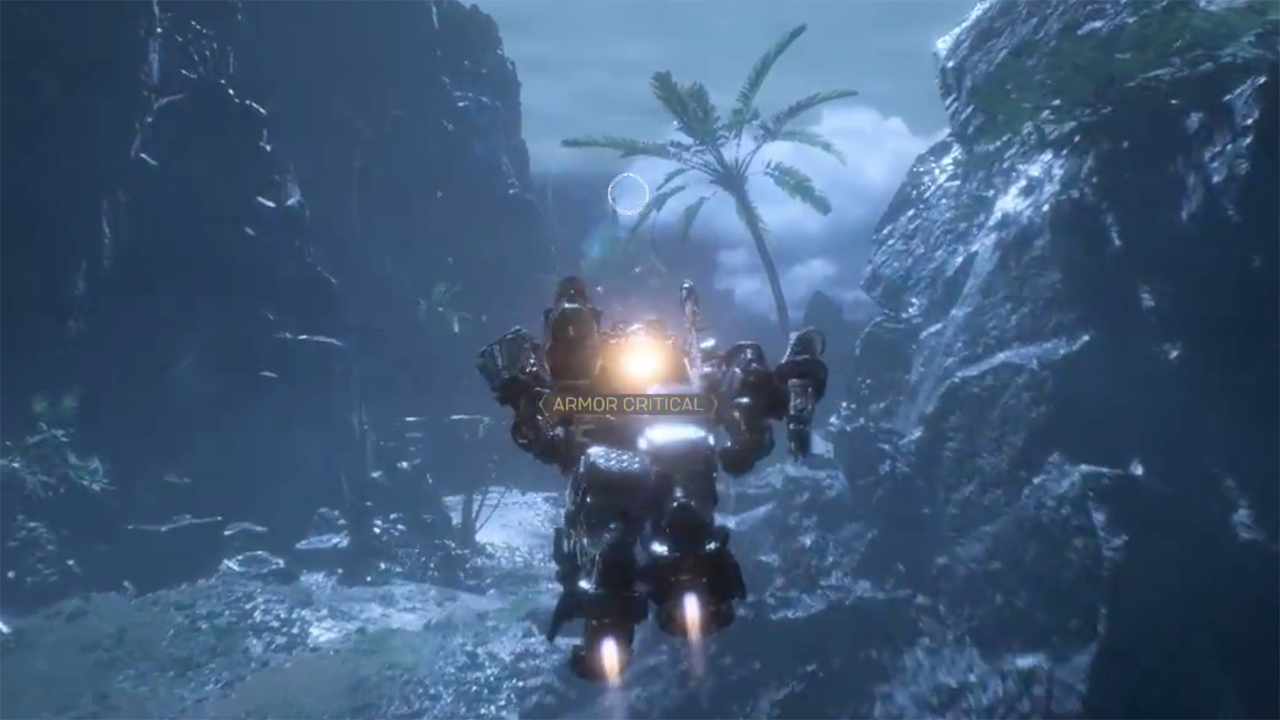 Anthem has always struggled with loading or glitching issues. As I mentioned, when I originally played Anthem, I didn’t get too many of these issues. With the release of the new addition to the game, I have found that I actually get more loading and glitching issues. These are normally easily fixed by either waiting it out or restarting a mission. The one issue that has become most annoying is when the whole console crashes. It was rare that I had this issue when first playing, but now it seems to be every time I play. I end up having to do a hard reset on my console and have to load everything up again. Most of the time, I lose items or have to start missions from the beginning when this happens.

Even though the game has its issues, there are some great improvements that have come into place with Cataclysm. There are a lot more loot boxes, new equipment, the new arena is quite challenging, and the new boss at the end of the Cataclysm arena is quite cool but is still very easy to beat like the other bosses in the game. 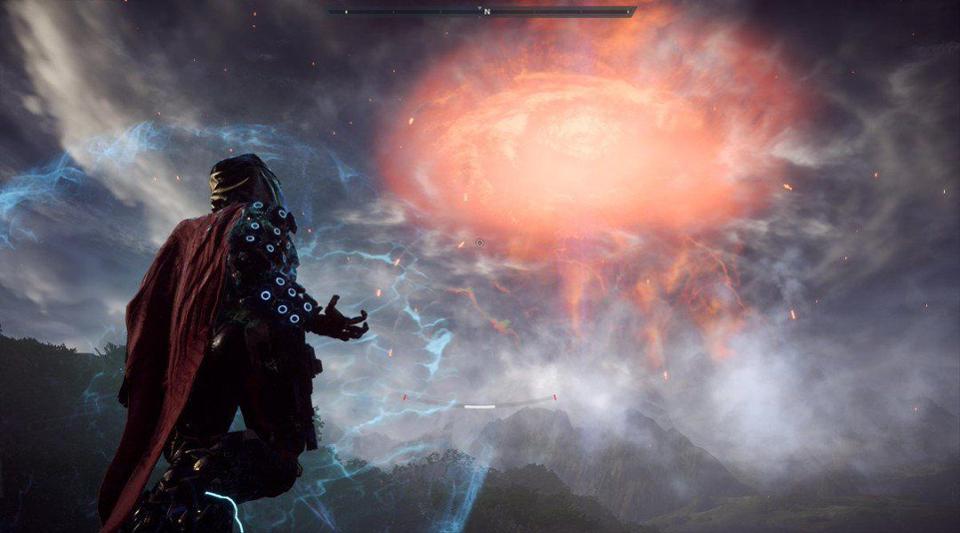 The addition of the crystals and the in-game store to spend them is great because it feels like you can now obtain the items you want, including graphic art for your Javelin, new emotes and new designs. You can also use the crystals to get a random high level piece of equipment. When fighting enemies, there also seems to be a greater drop in high level items, especially “Legendary equipment”. The new installation is also completely free. If it wasn’t free, I don’t think that would have gone down too well.

The biggest issue with the new DLC is the story. The reason that I say this is because when Anthem finished, there was a little teaser for what was to come. It involved amazing new aliens, and it left me completely hanging. I wanted to know more, but the new story missions do not follow on from that teaser. I was quite frustrated with this because I felt that I had been robbed of my next great adventure. I was really excited to get the new DLC, and when it was delayed, I took it on the chin, and then when it wasn’t what I was expecting, it made me lose some of my faith in the game. 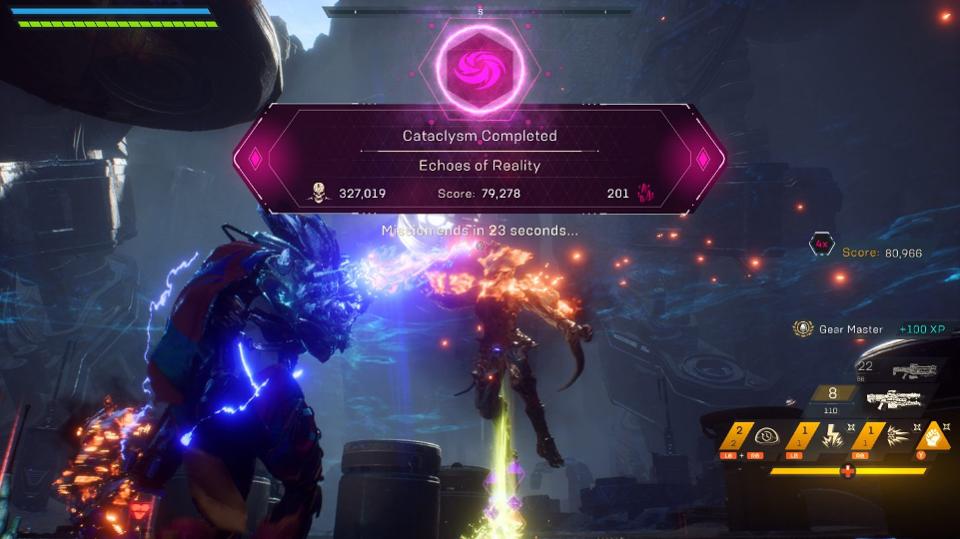 Another issue with the new story missions is that there is nowhere near enough of them. When I realized that Cataclysm had been released, I spoke to my usual Javelin team and told them that we need to get back together. I promised them a new story, new adventures, new weapons and equipment and a new arena. Some of those expectations were met, like the new arena and new equipment. The things that were missing were the story and the feeling of adventure. It felt like there wasn’t much exploration with the story. The new story consists of something like three missions. This was a massive letdown for me and my group. 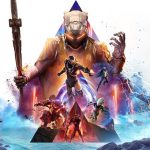 Anthem has finally released its first installment of DLC. Some of the improvements and changes are great. There is new equipment, a new purchasing system for in-game content and a whole new arena to explore. The DLC was originally set to be released in May 2019 but was delayed until August 2019. The new DLC is not without its issues, and it has made some older issues more prominent. Cataclysm does present players with some new challenges, so it is not a total loss.

Do you agree with our review of Anthem: Cataclysm? What do you think? Let us know in the comments below. 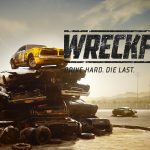 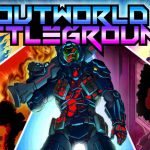