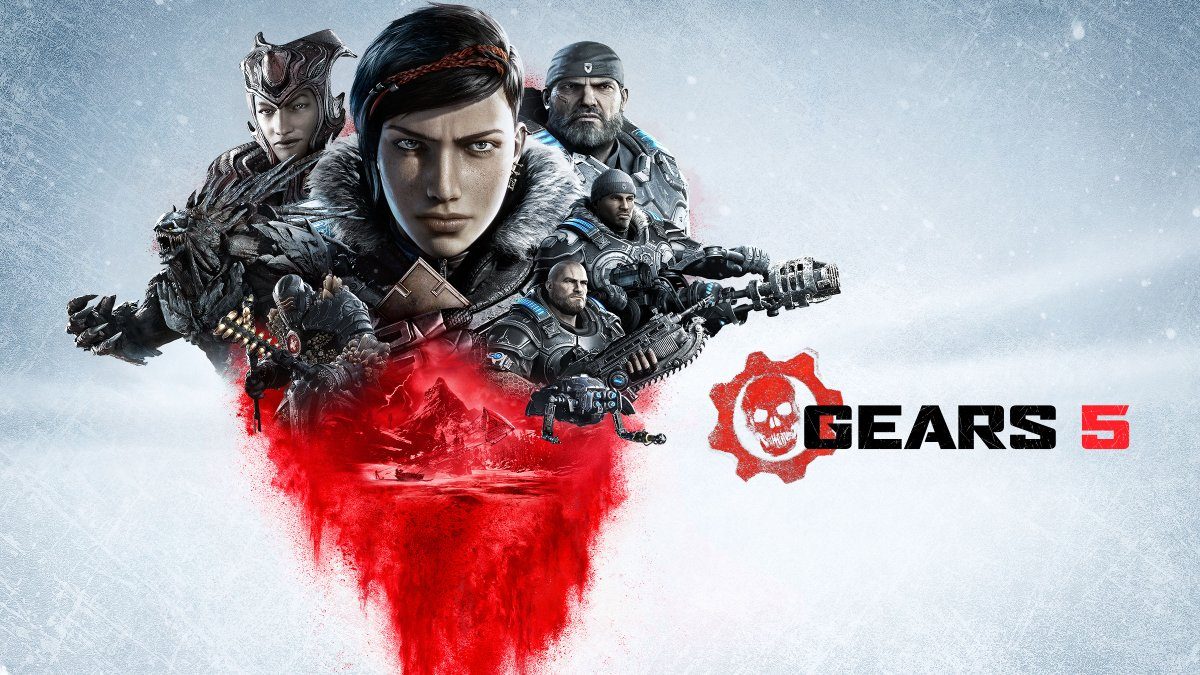 Gears 5 is a third-person shooter game available for Xbox One and PC. It is also currently free to play via Xbox Game Pass. The game was released on the 6th September 2019. It was developed by The Coalition and published by Xbox Game Studios. Xbox Game Studios currently consists of 15 game development studios and is always growing. They focus on delivering great games for everyone to play because they believe that games allow people to unite. At The Coalition, they aim to create groundbreaking games. They believe that “if you want to go far, go together”, and they boast about their diverse, fun-loving professional team. 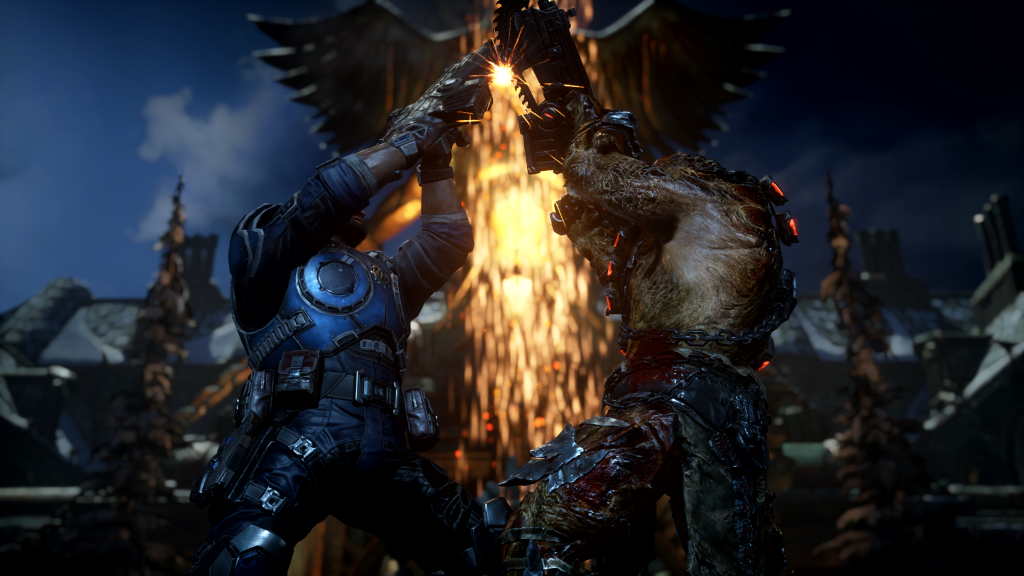 The Story of Gears 5

Gears of War is a huge game franchise with a big background and an amazing fan base. It is no surprise that Gears 5 has a huge community, much like its previous games. Gears 5 directly follows on from the previous game, Gears of War 4. It tells us the next part of the story with the same characters and some new ones. You can play the story mode solo, online or through split-screen. As usual, you don’t really need to play the previous games to understand what has happened because it gives you a “previously on Gears” scene at the beginning. 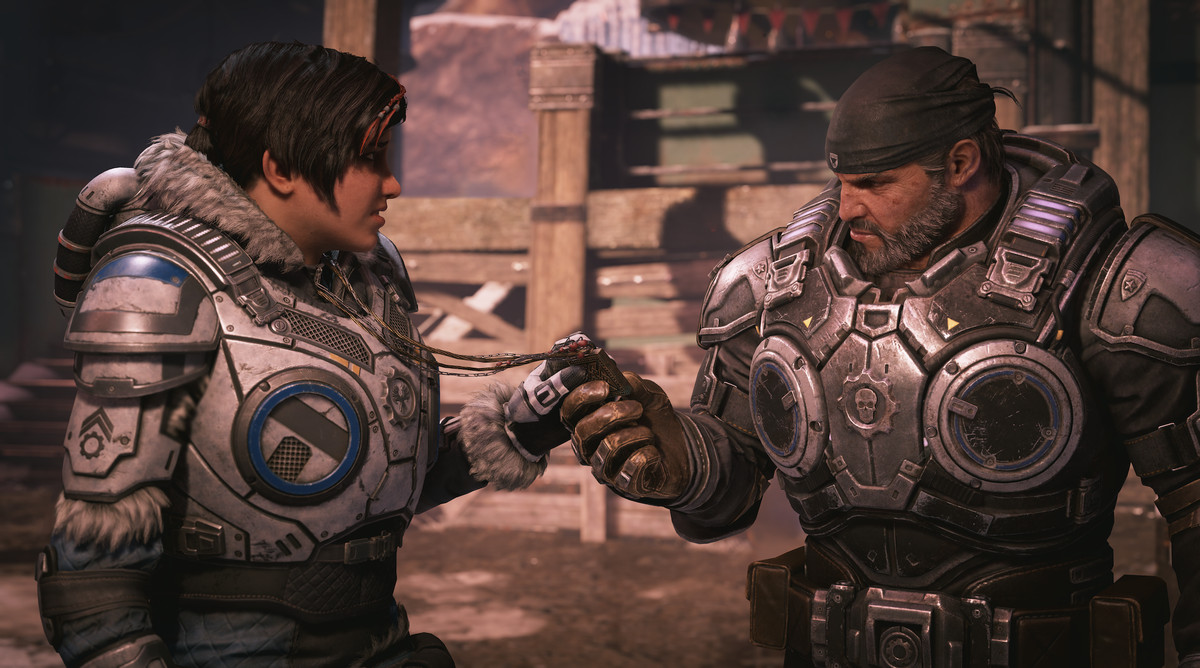 In Gears 5, you mainly play as Kait, turning the attention away from JD. She has landed the role of corporal to take up a new mission alongside JD, Del and Marcus. I don’t really want to give anything away because of spoilers, but Kait begins to have visions, and she has to follow these visions to find out why she is having them. Kait ends up following a path that is extremely unexpected.

Other than the story, Gears 5 offers players a Versus Mode, Horde Mode and Escape Mode. I like the fact that there are a few different modes available because it gives me something to go back to after the story has finished. Before you get started on anything, you will also complete a short “Boot Camp”, which is kind of like training. Versus Mode for Gears 5 is the player vs player mode. This has always been a major feature for the Gears games, and Gears 5 is no different. 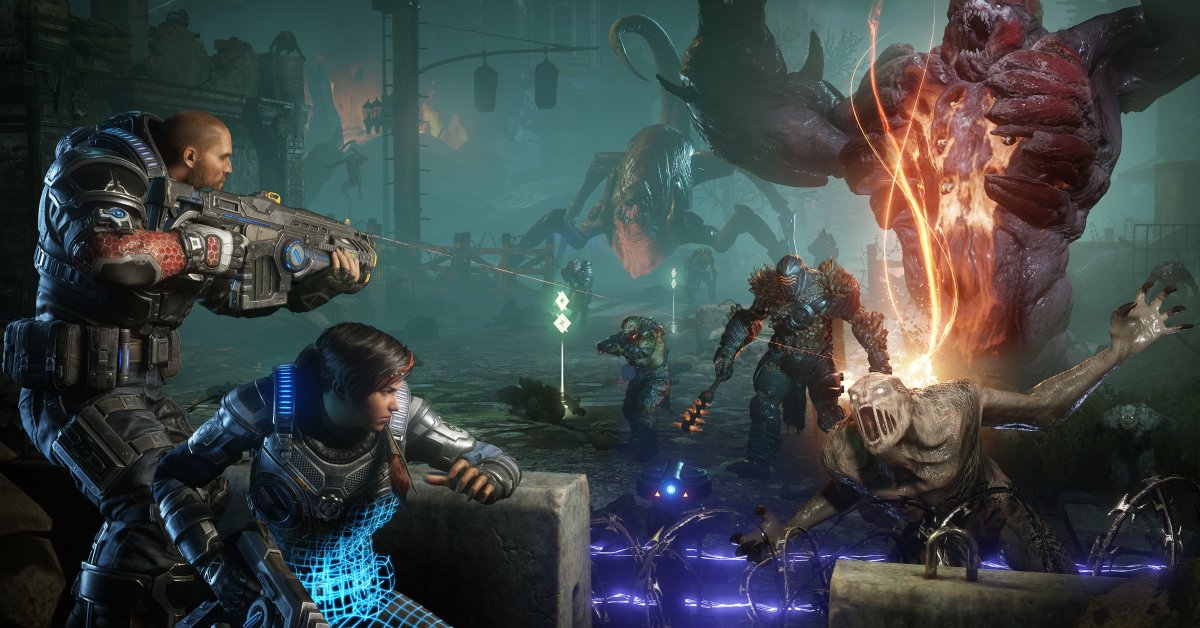 Horde Mode consists of fighting wave after wave of enemies, which grows in difficulty the longer you last. In between each round, you will have a little time to regain ammo and prepare your defenses. If a player dies during a round, this doesn’t mean it’s over, you will respawn at the end of the round. Only when the whole team dies during a round will you have to begin again to see if you can last longer. The Escape Mode allows players to team up to try to get from point A to point B with a bucket load of enemies in between. You will have to make your way towards the exit whilst fighting off enemies and trying to do it as quickly as you can.

One of the new changes that Gears 5 has brought for players is an open world area. It’s not a huge part of the game, but at least it’s something. It kind of works like Destiny, with it being open in between missions. You will be riding around on a “Skiff” to and from mission areas with a few side missions or bonus areas in between. It’s up to you to decide if you want to stop and explore an area, or if you want to carry on to the next mission. I think this is a great addition because, not only does it give players a sense of freedom, it is just so much fun soaring around the map on the “Skiff”.

Patience Is a Virtue

Patience definitely is a virtue; however, the loading issues with Gears 5 would push even the most patient person to their limits. The amount of time I have wasted waiting for an area, chapter or screen to load is insane. One of the times I was waiting for the game to load, I even managed to make myself a cup of tea! The game is also riddled with a crazy amount of glitching issues, especially during Act 3. There were so many times where it just completely crashed or my skills disappeared and just left a blank space. This was normally fixed by doing a hard reset for my console, but it happened so often that it was infuriating. 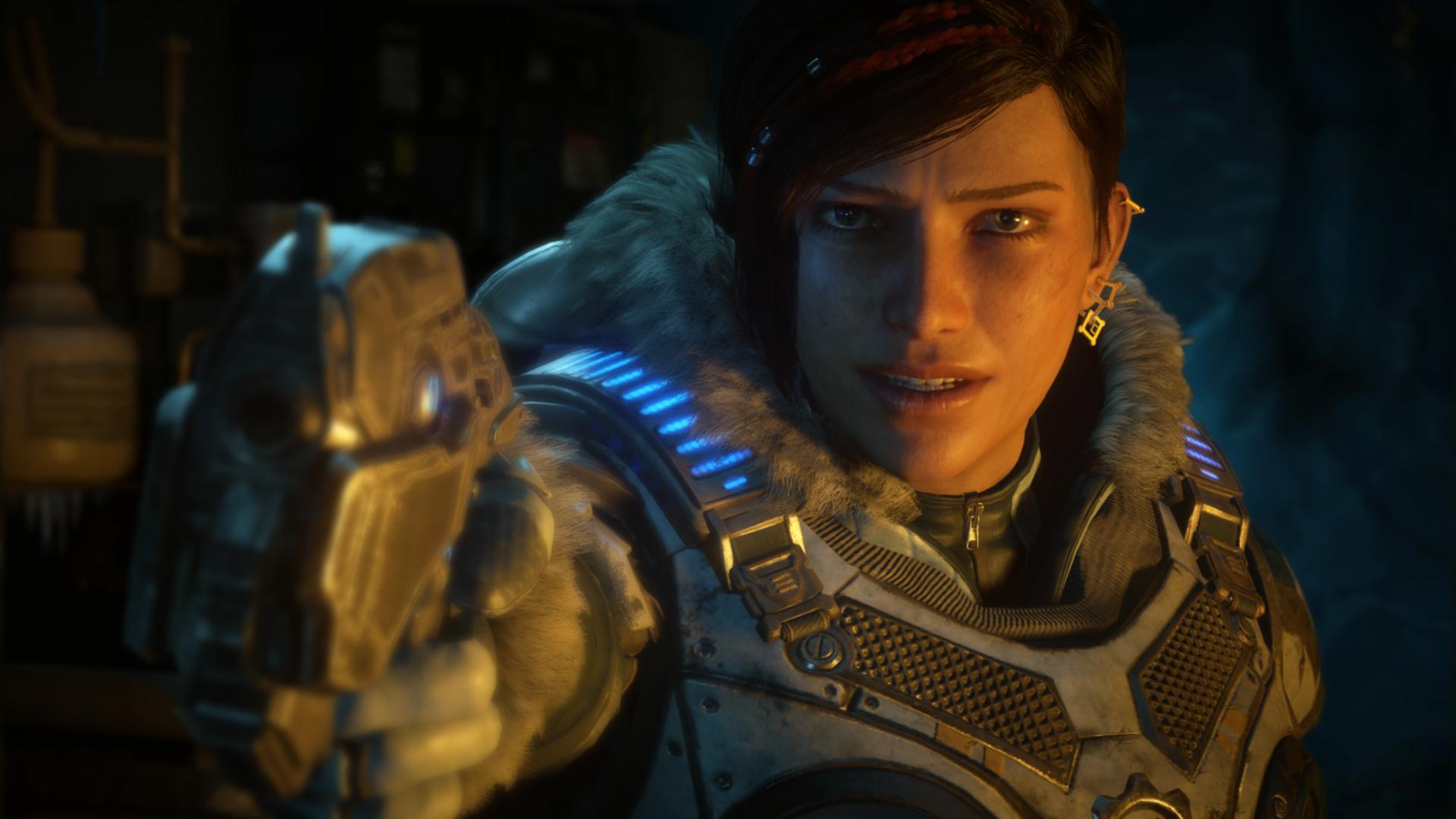 There is also an issue where I stopped being able to move properly or run. My character just began to do this jittery and slow shuffling movement instead. This is not something that can be fixed, it just seemed to happen whenever the game felt like it, and no amount of hard resets would solve it. There were also occasions where I had to repeat areas. I would hit a checkpoint after a big boss fight, turn off my console, and the next time I went to play the game, I would have to fight the boss again.

Another smaller issue that I found with Gears 5 is with the AI. During the game, you are accompanied by a robot named Jack, and he is great and so helpful. The issue wasn’t with Jack, however, it was with the rest of the team. If you were playing the game solo, then the AI representing the other characters just seems to get in the way and act really stupid. The only thing they were good at was getting you up when you are about to die. Saying that, I wouldn’t be surprised if their sloppiness caused the injury in the first place. 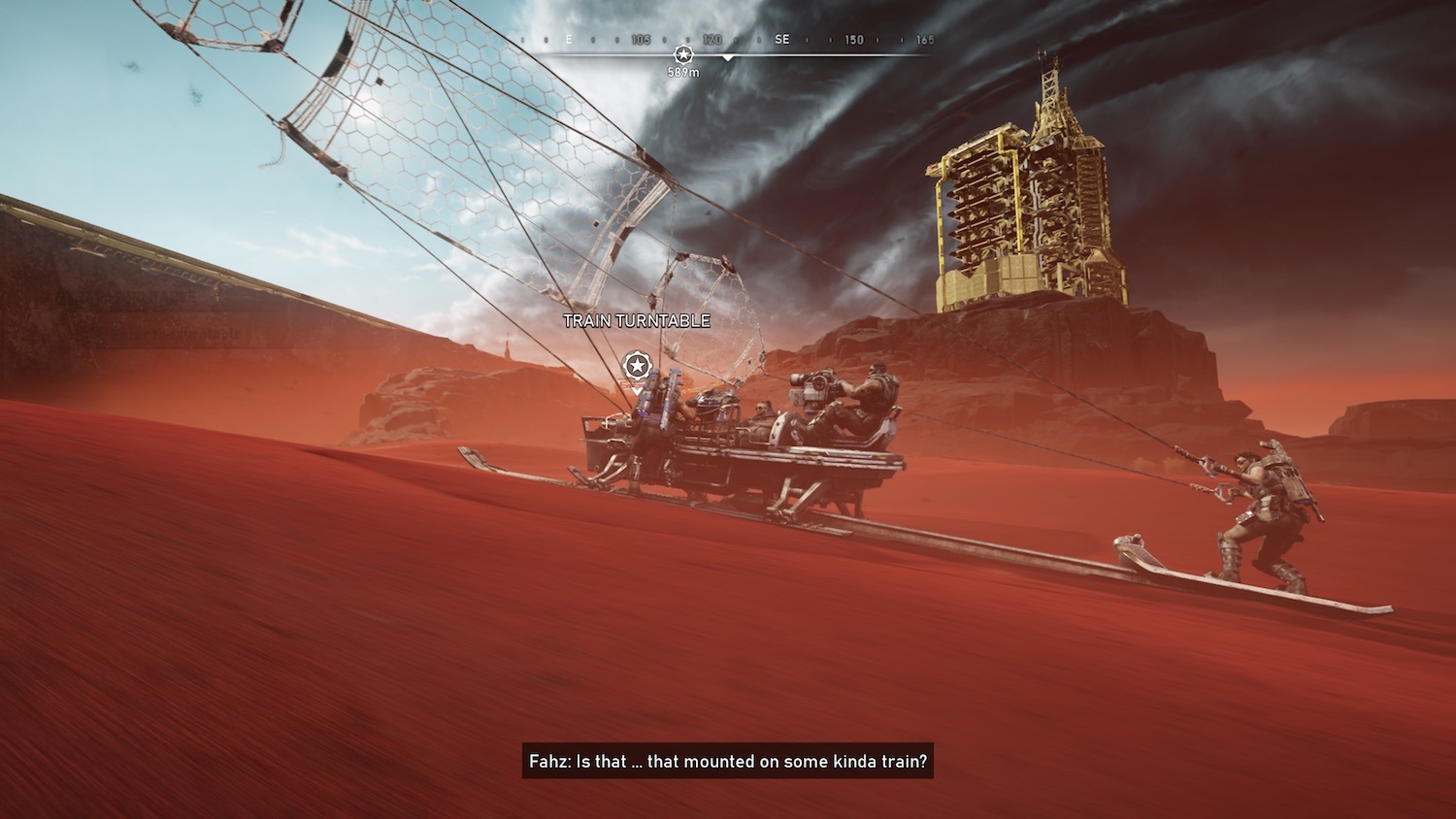 Gears 5 does have some great qualities. As I have mentioned, the story for Gears 5 turns its attention away from JD and focuses more on Kait. This is a refreshing and welcome change for the franchise. It gives players something new and exciting. Kait as a character is strong but also emotional, and her story really needed to be told. I also find it easier to build a connection to a character that is showing an emotional side of themselves. I think it will also open up the franchise to a wider female audience because Gears or “Gears of War” has been seen as more of a guys’ game in the past. Overall, the story is quite gripping and kept me interested the whole time I was playing.

Other great qualities that Gears 5 offers are the graphics and the cinematography. Even though there are a ridiculous amount of loading and glitching issues, the game is absolutely stunning. The detail to the landscape and surroundings is amazing. The characters themselves look great as well, and their facial expressions have been pretty spot on. 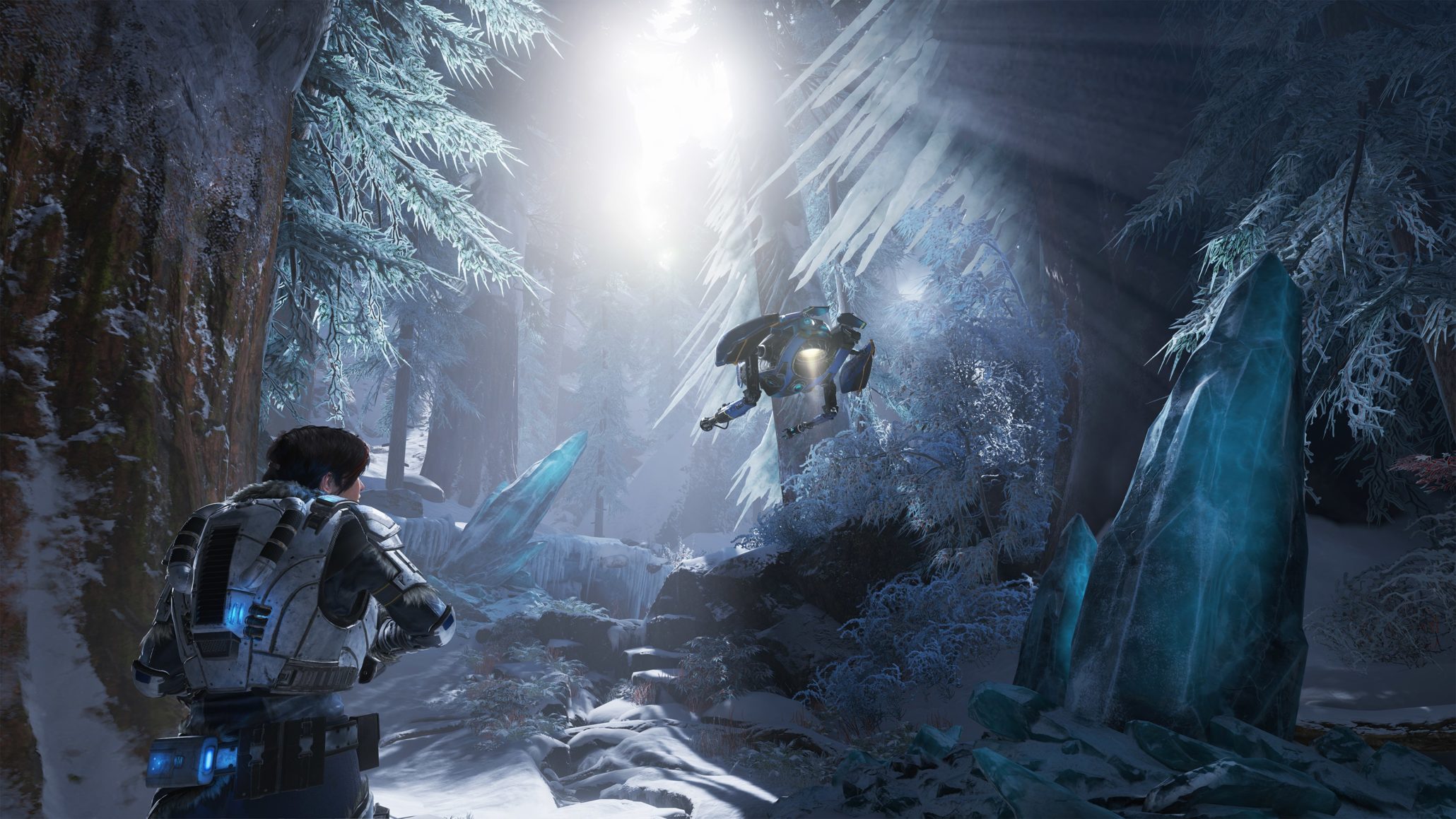 During Gears 5, I found myself listening out for what the characters were discussing during their adventure. They have quite a number of conversations and ongoing banter during the open world portions of the game. Some of the conversations that they have are hilarious. I love that the characters make jokes with each other because they throw in quite a bit of sarcasm.

Gears 5 presents players with a crazy amount of loading and glitching issues. This affected my experience of the game massively and cannot be ignored. With that being said, the game definitely has its strong points, and it is currently free to play via Game Pass. I would definitely say that it is worth your time; however, make sure you have plenty of it because you will spend quite a bit of that time waiting around.

Do you agree with our review of Gears 5? What are your thoughts? Let us know in the comments below. 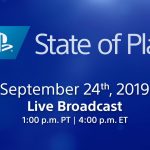 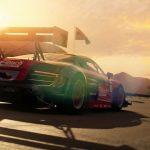