The original Race Driver: GRID hit the PlayStation 3 and Xbox 360 back in 2008, and now the BAFTA-winning series is back for a reboot on the current generation of consoles. Whilst this is being marketed as a reboot, GRID is a brand new racing game that is just using the GRID name to try and use brand recognition to pull in fans of the original. There are some returning tracks from the original game, including the infamous Okutama Grand Circuit, which brings back bad memories of the hours of post-school racing I did and the memory that it made me turn off my Xbox 360 in favor of doing my homework (that shows how tough it is).

Codemasters have pulled their F1 strings and brought onboard F1 World Champion and two-time Le Mans 24 hour race winner Fernando Alonso. Alonso will be driving against you in his 2006 Renault R26, which was the car in which he won his F1 Championship. Don’t think though that you will face Alonso in any old race, he is someone you get to face in one of the series finales in the career mode. 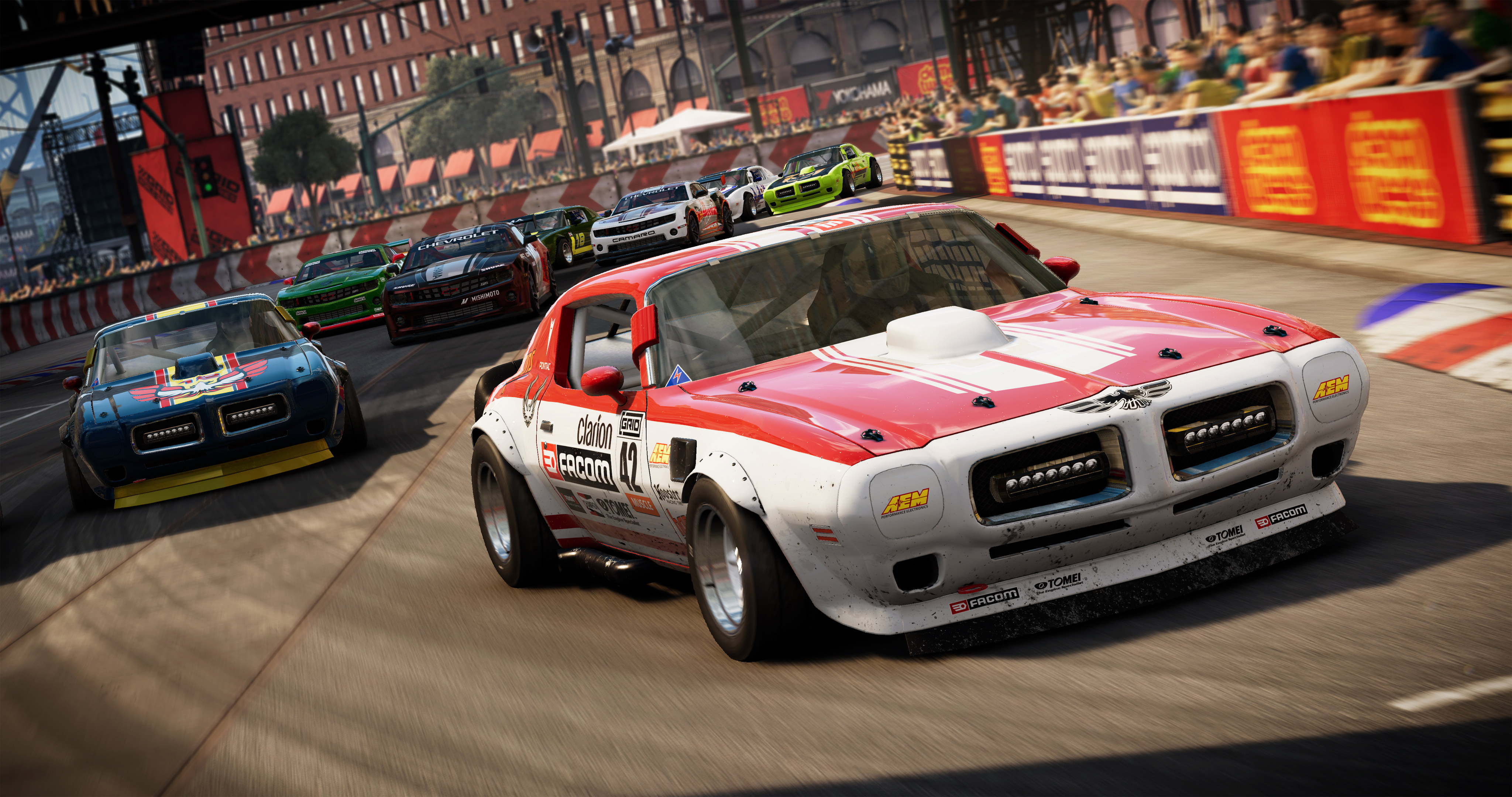 In the career mode, you will be racing in touring cars, stock cars, tuners, GT sports cars, FA racing (which is where you will face Alonso) and some invitationals, which are amazing. The cars are made up in incredible detail, and it is the small details that make them incredible. For example, whilst in cockpit view, any rain hitting the windshield obscures your view. The tracks are also immaculate, and each season takes their toll on each track, which shows how much work went into this game. 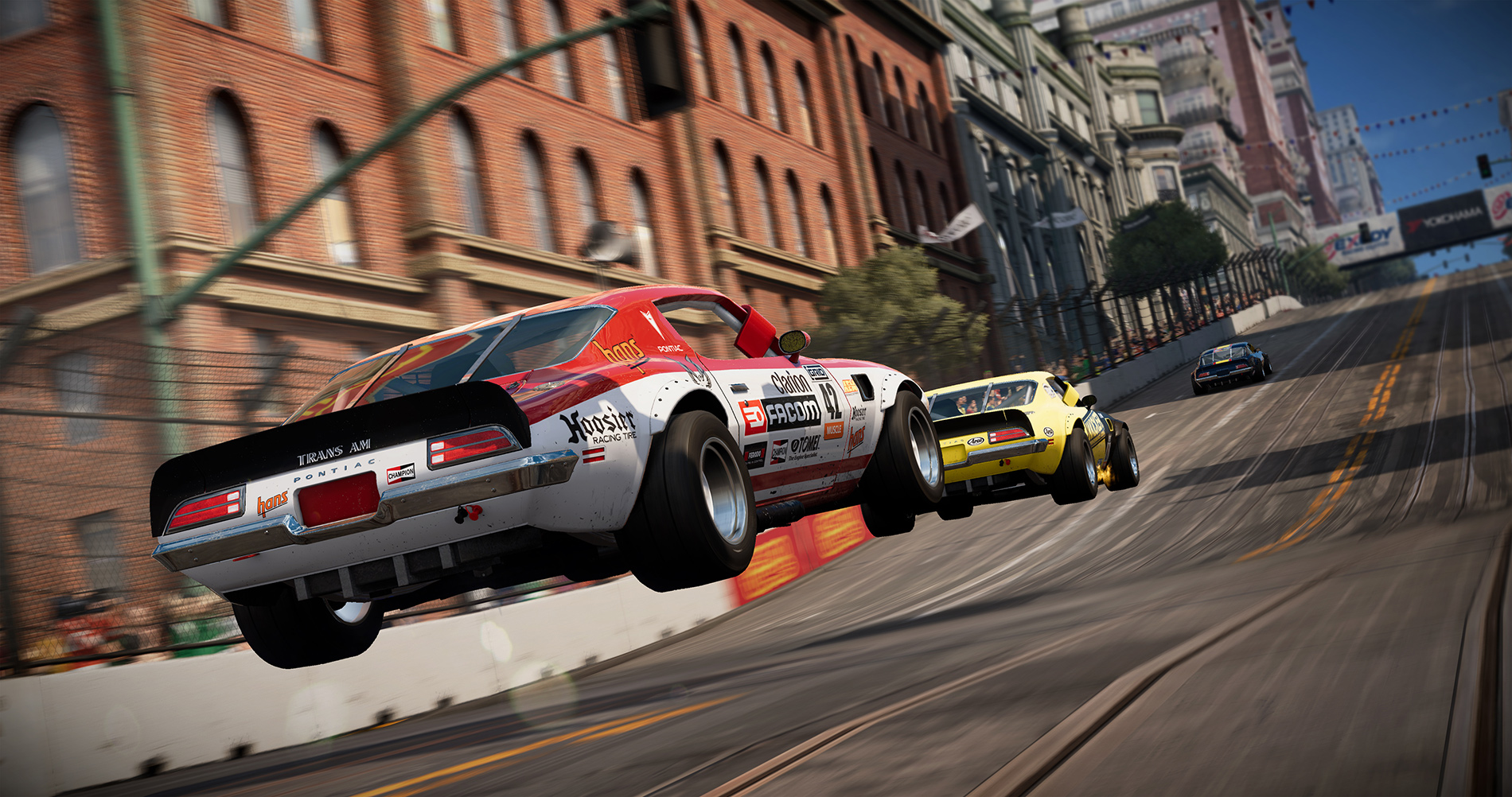 You will be globetrotting and driving a multitude of vehicles, and when you have completed enough events, you unlock that particular class of car’s finale. You don’t have to win every race you are involved in to get to the class finale; however, if you want to get to the GRID World Championship, you do need to win the races.

Each class of vehicle is very different from the other, except for the FA series, which combines several categories to replicate the career of Alonso. You do get the chance to drive his iconic R26, but do be careful as after you drive this car, going back to regular vehicles can be quite the transition. This shows the realism of GRID. 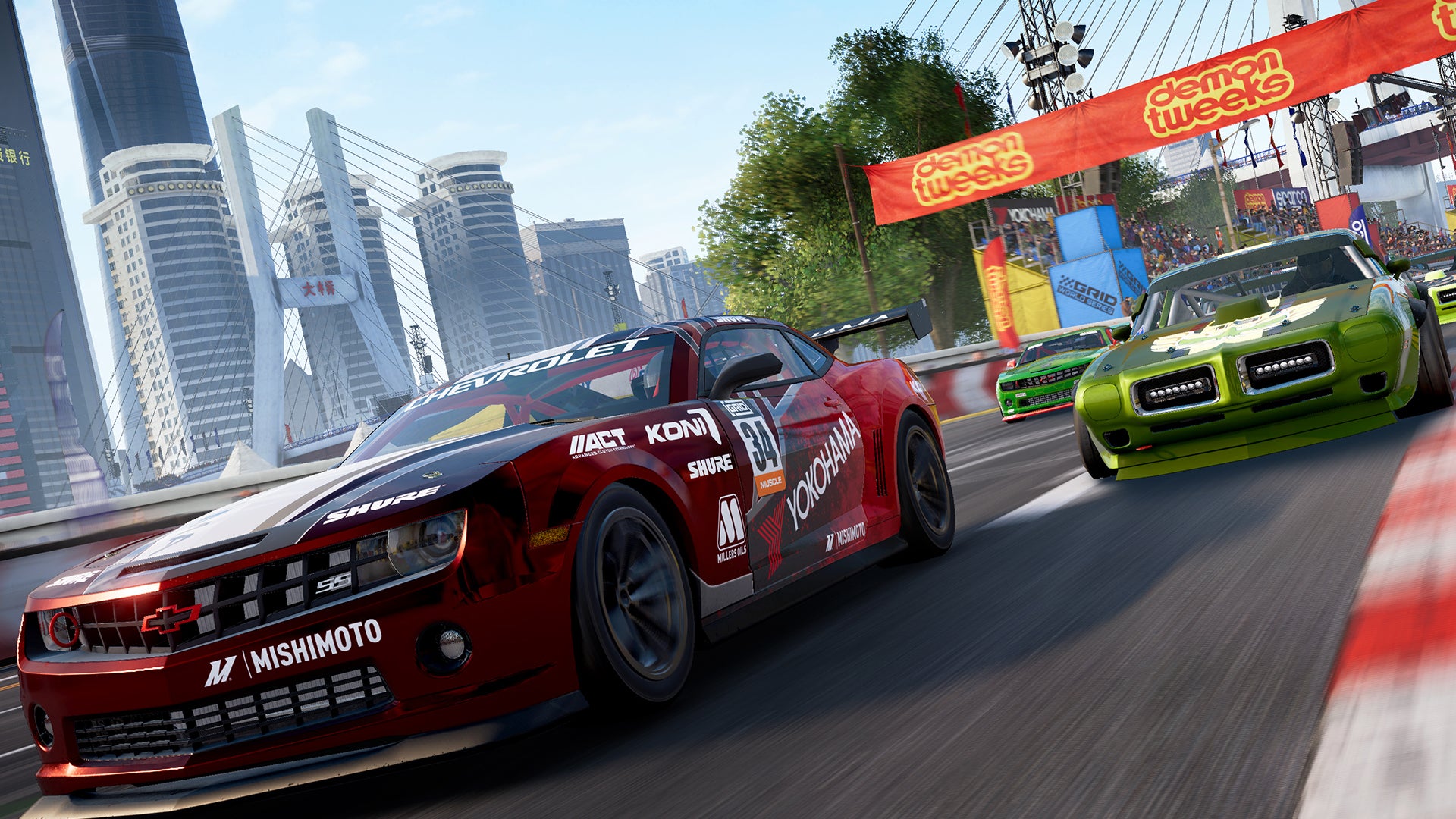 GRID is not like the ultra-realistic Project CARS series or even Grand Turismo Sport, but it does feel like an arcade racer. GRID sort of falls somewhere between the two. The way the cars handle and the sense of speed of the vehicles are superb and it give you the feeling of driving finely tuned racing machines whilst not making it too complicated. The actual difficulty level is very accessible, and the assists will help you easily get into the game. No matter the level you choose to play, you will always find the action to be thrilling and competitive as the drivers will fight for every position in the race.

That being said, the AI can become a bit too aggressive at times, which could be down to the Nemesis System. If you crash into one particular opponent too many times, they become your “nemesis” for the rest of that race. They will then do anything to finish ahead of you, meaning they will try to wipe you out at every opportunity. If it wasn’t for the returning flashback feature, I would have had to restart the races multiple times. If you are playing for realism though, you can turn off the flashback ability. You can also change the number of flashbacks you have per race too. You can’t use the flashback feature in multiplayer though. 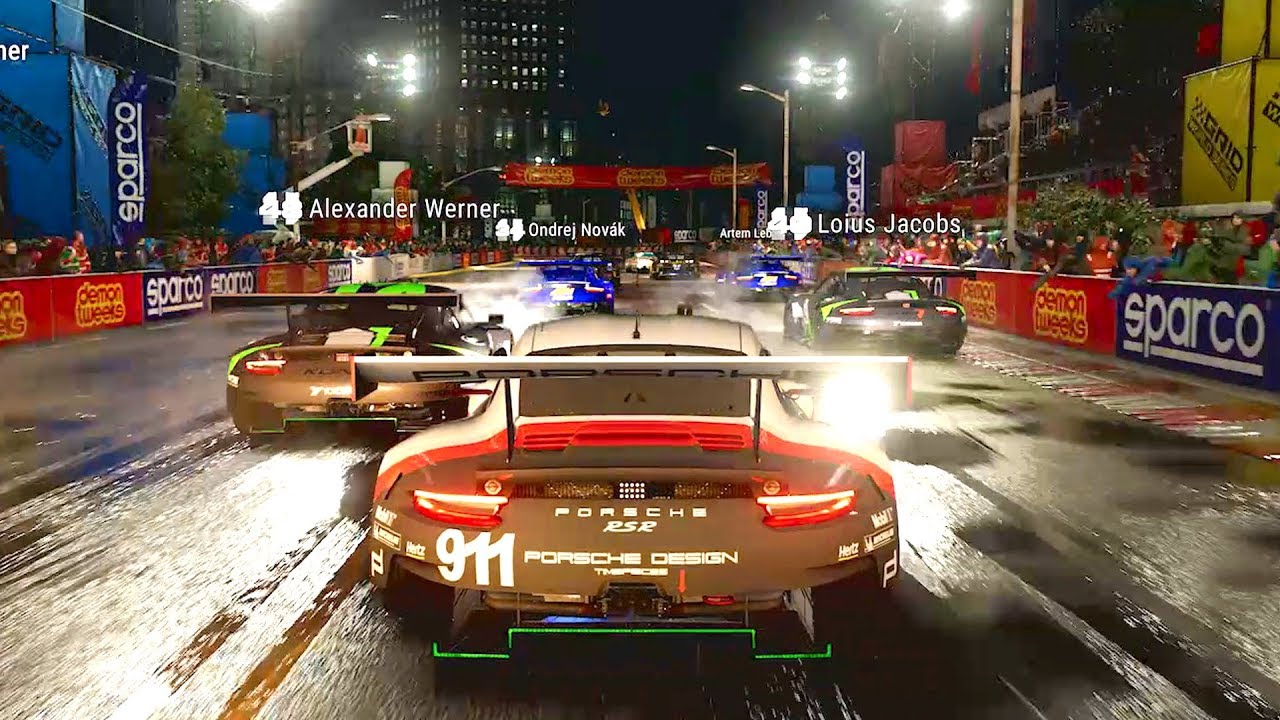 Speaking of multiplayer, my word, is this the best way to play GRID. It is all about instant action. You can jump into random events with random players. The most fun mode is the demolition derby mode as the visceral feeling of smashing into other players and getting whacked by another car is so realistic that I might have gotten whiplash. If you use a car class that you have not reached in the career, 10% of your winnings will be taken as a sort of loan fee. In multiplayer, there should be a way of matching against people with a similar sportsmanship rating as yourself as when you are driving along, there is always that one bad egg who will drive the wrong way to ruin the race. Any money you earn outside of the standard career mode can be used on cars which can be used in any mode. You can also use the money to replace your teammates if you are unhappy with how they are doing. Be careful though as they do come with signing on fees and take a percentage of the winnings.

Whilst GRID is the not the most realistic racer out there, it is one of the most fun to play. This is by far and away the best racer I have played all year, and I will continue to play it going into the winter months. This is simply the best, better than all the rest. 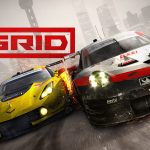 Whilst Grid is the not the most realistic racer out there, it is one of the most fun to play. This is by far and away the best racer I have played all year, and I will continue to play it going into the winter months. This is simply the best, better than all the rest.

Do you agree with our review of GRID? What are your thoughts? Tell us in the comments below. 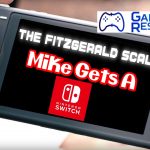 The Fitzgerald Scale – Mike Gets a Nintendo Switch 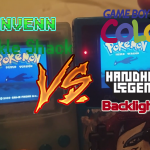