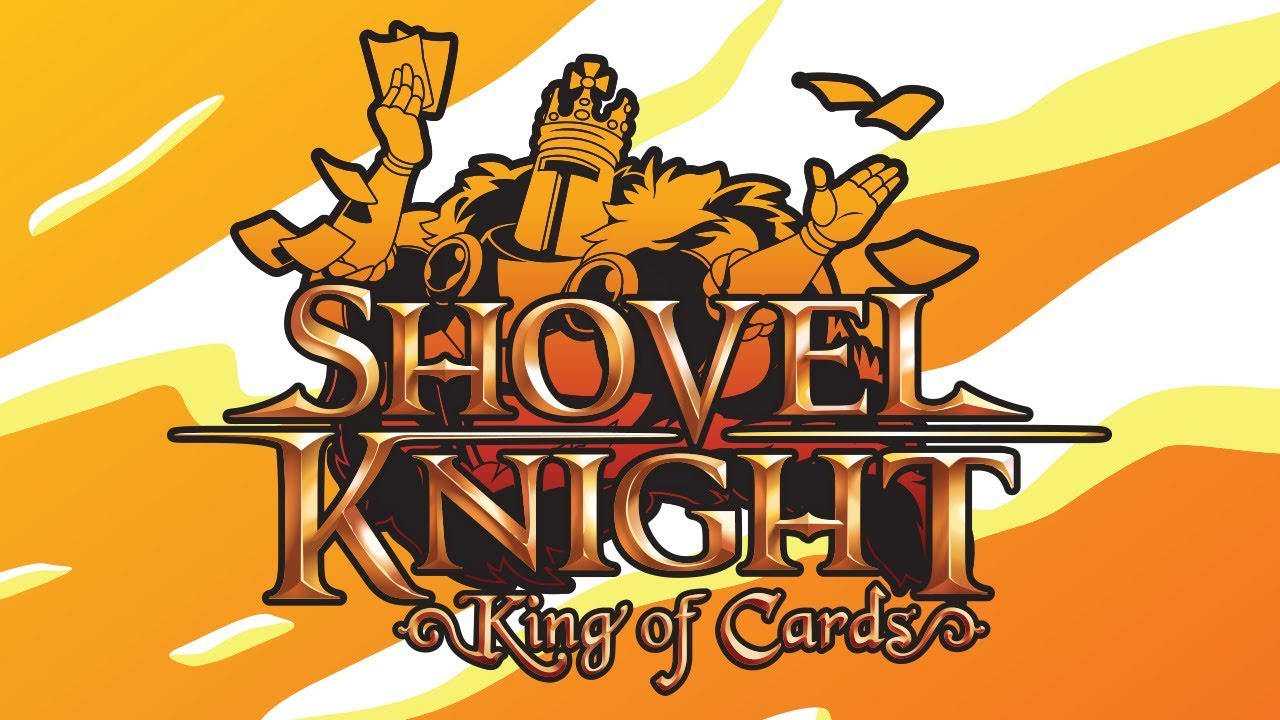 It’s hard to believe that it’s been well over five years since Yacht Club Games released the indie darling Shovel Knight, a title that changed indie 2D platformers forever. Not only was Shovel Knight arguably the defining independent game of this generation, but its Kickstarter was a shining example of how every indie developer should try to handle theirs, promising years of free expansions through the numerous stretch goals, the result of which has been Yacht Club Games’ dedicated work in the past half-decade, launching the base Shovel Knight game (now dubbed ‘Shovel of Hope’) in 2015, following it up with the Plague Knight-centered ‘Plague of Shadows’ expansion in 2016 and the Specter Knight-focused ‘Specter of Torment’ in 2017. Following this, Yacht Club games went quiet on the rest of Shovel Knight’s promised expansions, in which time they even announced a spin-off titled ‘Shovel Knight Dig’ earlier in 2019, and finally returned to round out the year with the final in Shovel Knight’s DLC expansions, the brawler co-op mode ‘Shovel Knight Showdown’ and the focus of this review, the King Knight campaign ‘King of Cards’. 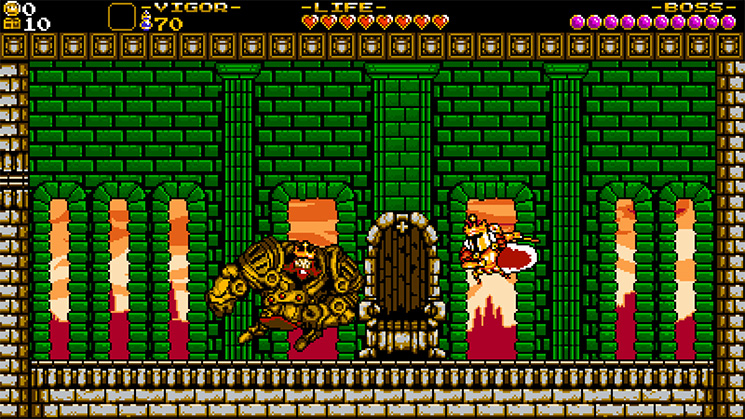 King of Cards again follows King Knight and, following the other Shovel Knight expansions, acts as a prequel to the main game, chronicling King Knight’s rise to power and glory through the familiar brand of witty and humorous dialogue that Shovel Knight fans have come to know very well over the past five years. Also keeping in fashion with the other DLC, King Knight’s gameplay differs just enough from Shovel Knight’s to feel fresh. This time around, in place of a regular melee attack, like Shovel Knight’s shovel, Specter Knight’s scythe and Plague Knight’s bombs, King Knight can jostle enemies and certain walls, which causes him to spin, which in turn can be used to attack enemies below him or dig up treasure. These two attacks in tandem are used to excellent effect with Yacht Club’s ever present excellence in level design, which sees King Knight using his powers both as attacks and also to traverse difficult yet rewarding platforming challenges. Better yet, Yacht Club has gone above and beyond offering over 30 levels to explore, most of which have branching paths, and over 4 worlds overall rounding out to over six hours of gameplay, rivaling that of the main ‘Shovel of Hope’ campaign. 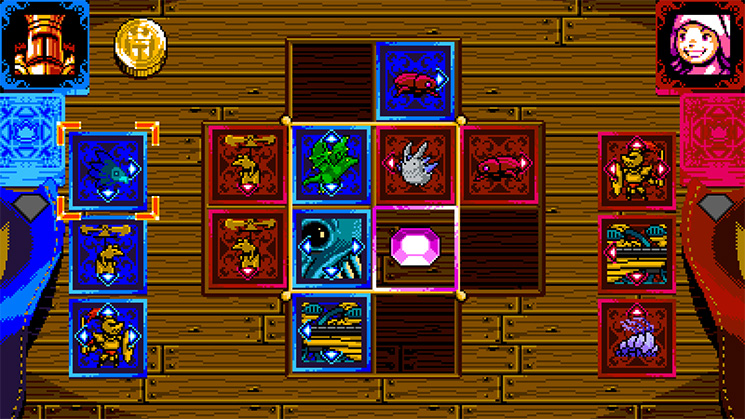 Also included in King of Cards is a card game called Joustus, a mostly optional game that can be played against almost every NPC similar to those found in Final Fantasy VIII and IX. Joustus sees the player trying to acquire more gems than their opponent by knocking their cards off the board. Each player has a deck of cards with directional arrows, allowing them to push opposing cards in said direction (and preferably off the board). Cards cannot be placed directly on the gem, and cards with arrows blocking an opponent’s direction cannot be moved. I’ll be totally honest and admit that I’m awful at card games to begin with and tried my very best to wrap my head around Joustus, and despite having fun with it, I could never get the hang of it. There is tons of fun to be had with Joustus as there is with Final Fantasy VIII’s Triple Triad or The Witcher 3: Wild Hunt‘s Gwent; they’re just not for players like myself who come here for the 2D platforming, and when Joustus gets in the way, it feels like it’s never going to end.

Shovel Knight: King of Cards retains the excellent visuals and soundtrack used in the main title practically perfectly. There’s something surprisingly nostalgic about seeing these familiar levels and hearing these familiar tunes only a few years later; however, while composer Jake Kaufman, as usual, goes above and beyond for the new tracks, seeing and hearing these familiar elements again can become tiring after having encountered them in three titles spread over three years now. Nowhere else is this feeling of repetition more tiresome than in the reuse of bosses from all three campaigns. 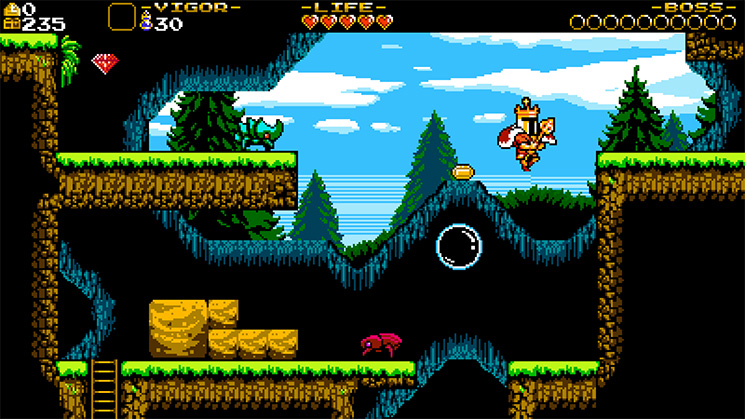 Shovel Knight: King of Cards feels like the perfect send-off for Yacht Club Games’ legendary 2D platformer, with the ever excellent level design we’ve all come to adore, as well as a fun and humorous story alongside an addictive card game. This is Yacht Club Games at their best and an excellent reminder of the importance and impact of Shovel Knight this generation.

Shovel Knight: King of Cards is a fittingly excellent and dedicated send-off to one of the most important independent titles of this generation. With Yacht Club's trademark phenomenal level design and witty writing, it very nearly comes close to surpassing its predecessor at times. 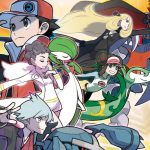 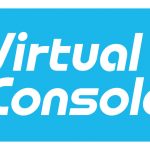