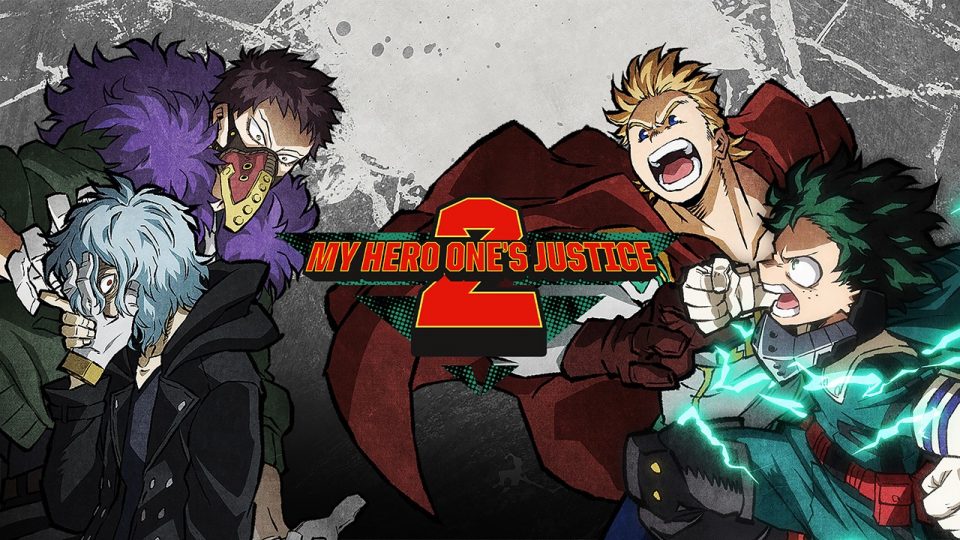 As the title reveals, My Hero One’s Justice 2 is a sequel to the 2018 game of the same name. Fans of the manga will instantly recognise that the video game is based on My Hero Academia. Whilst admittedly I have not read the manga series to completion, I have seen enough to draw parallels between the series and the video game adaptation. My Hero Academia is a Japanese super hero manga series written and illustrated by Kōhei Horikoshi. It follows the adventures of Izuku Midoriya, a young boy born without superpowers in a world where they are the norm. The video game adaptation brings the series to life as a 3D arena fighter. The sequel is marketed as ‘bigger, badder, and quirkier’; so, does it deliver on those fronts?

Like in the first game, players will create a team of three fighters from a huge roster of heroes and villains drawn from the source material. My Hero One’s Justice 2 continues from where the first game left off. Comparing it to the timeline of the My Hero Academia anime, it’s around halfway through season three. The story content follows the Hero License Exam Arc to the Shie Hassaikai Arc, which is roughly halfway through season four. The world expands in this sequel and thus introduces new heroes from other schools, as well as new villains, such as popular villain Overhaul and his various henchmen. The roster has doubled from the first game, so one thing’s for sure: The roster certainly is bigger, the villains are badder, and the powers are quirkier.

The plot is delivered via cinematic storyboards, which are narrated by voice-over from the Japanese cast. Unfortunately for those unfamiliar with the source material, My Hero One’s Justice 2, bar a small recap, does not do a lot to familiarise newcomers with the story. As a result, I would highly recommend newcomers either watch the series first or at the very least watch a recap. The video game adaptation doesn’t cover all the story content in the series but does a good job at portraying the biggest, most memorable moments.

In My Hero One’s Justice 2, players will start off playing as the heroes. Upon completion, players switch to play as the villains, replaying the same battles but this time from the opposite perspective. This is a very welcome feature, especially considering the campaign is not overly long. By playing both perspectives, it extends the length of the campaign. Whilst it is largely the same, the freshness of seeing it from another perspective prevents it from feeling too repetitive. Likewise, mission objectives also contribute to extending the length of the campaign. Objectives such as finishing a battle with a certain amount of health, damage, or using certain moves provided a lot of opportunities for replayability.

Besides the story mode, players can also sink their time into a versus mode, pitting you against other players either locally or online. The online component is very basic, lacking the option to rematch opponents or even ranked matches. The servers are fast most of the time, but there were occasions where the online suffered from stuttering during my testing. In mission mode, players manage their own Hero Offices. By completing missions, players will be rewarded money and fame, allowing them to expand their teams and recruit their favourite characters in the game. In the game’s Arcade mode, each character will be able to fight pre-set battle events and trigger their own exclusive dialogue.

Gameplay-wise, the sequel is relatively unchanged from the first game. The core mechanics remain the same, and it definitely appears that the developers took a ‘if it isn’t broke, don’t fix it’ approach to the sequel. One of the biggest gripes with the first game was the simplicity of the fighting mechanics. Between basic attacks and quirks, things are largely the same. In the sequel, however, there is more attention on your squad. Your squad can now execute their own ultra quirk attacks or execute all three at the same time, making for some devastating attacks. This adds a level of complexity unseen in the first game as it makes the player think tactically about which squad members you bring to the fight and how you execute their powers.

Graphically, the sequel remains a visual treat, just like the first game. The style is a perfect match for the manga series, and it’s akin to the South Park RPGs in how well it replicates the series; the video game does a great job at bringing it to life. The sound does a similarly great job – the original Japanese cast reprise their roles for the dialogue, and I recommend playing with this on versus English audio for the authenticity. The soundtrack also does a good job at getting you in the mood to battle.

In conclusion, whilst things are largely unchanged from the first game, the small improvements do make this sequel a better overall package. The story lasts around 8 hours, and the doubling of the roster provides a great deal more content than the first game. Fans of the source material will love how true the game stays to it. Fans of fighting games, however, will be let down by the lacklustre difficulty and the lack of online features.

My Hero One’s Justice 2 is a sequel to the 2018 game of the same name. Fans of the manga will instantly recognise that the video game is based on My Hero Academia. The video games bring the manga series to life through a 3D arena fighter. 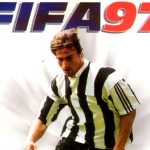 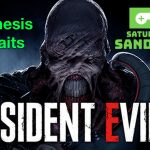