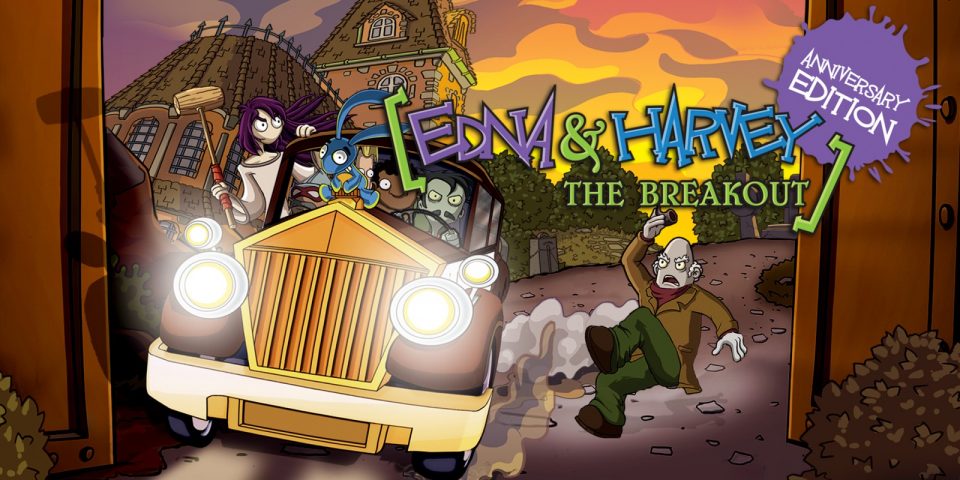 Edna & Harvey: The Breakout is a point and click adventure game brought to you by Daedalic Entertainment. It was released on almost all gaming systems (now brought to the Nintendo Switch) back in 2008.

The start of the game is instantly set in a padded cell inside of an insane asylum. Edna is just your average, crazy and generic goth girl questioning her existence – as well as her sanity. Who am I? How did I get here? Why cant I remember anything? Along with her trusty sidekick, Harvey, who happens to not only be a stuffed toy rabbit but also just a figment of Edna’s subconscious, the two of them end up on a series of escapades to break out of the asylum and journey back to Edna’s home, all whilst piecing together the series of unfortunate events that led to Edna’s incarceration in the looney bin in the first place.

Getting locked up is easy, it’s the getting out that’s hard. After fumbling around for a short while with the rather tedious controls, spending what felt like an eternity interacting with everything and everyone, I finally managed to find my way out in the form of an air vent (cliché, I know, but what can you do?,) but wait, it’s sealed tight, and there’s no screwdriver on-hand. What’s a girl to do? I know, of course, her faithful friend Harvey has a special ability! He can “tempomorph”, which allows you to sort of teleport yourself into the past. I use the term teleport very loosely as, technically, you’re actually just viewing past memories to unlock new skills for Edna. It is her subconscious, after all.

Again, after spending a while interacting with everything, 99% of which was absolutely pointless, I gained the skill to undo screws with no screwdriver. Get this, I undo the screws with nothing but a chewed off toenail…seriously, WTF?!

After gaining this skill, you’re transported back to reality and are finally able to put this so-called skill to some actual use. I then clambered on into the dingy little vent, and after peering through a grate, I witnessed two guys chatting away. When they eventually left, I used my skill to undo the grate and get inside the office. So, what now? Yet again it’s more pointless interactions with things that have naff all to do with the actual progression of the game.

After figuring it out eventually, I left the room. Across from me is another door, so obviously I go inside. You’ll never guess what I witnessed inside…time to brace yourselves…MORE POINTLESS INTERACTIONS! I know, crazy, right?! After climbing out of a window and onto the ledge of the roof, I shimmy my way around only to spot an antenna. I fiddle with it and a little cutscene plays.

After the cutscene, I made my way back inside. I walked back out of the room and down a corridor. All so extremely gripping…who’s this we see? It’s the man that I spoke to while locked in my cell still guarding the door. But now, ladies and gentlemen, this is where things get [email protected]#&y, and my personal and soul-destroying journey with this game came to an abrupt end. The man spots you, so you quickly turn tail and run. You enter the room with the window that leads to the roof. You have a brief exchange of words with him then make your way around to the grate you previously opened, then head back to the room you first entered and block him in.

This did not work for me at all because as soon as I walked down the hall to where you’re first greeted by him, he’s still there. Wait a minute, did I not just lock you in that room behind me? 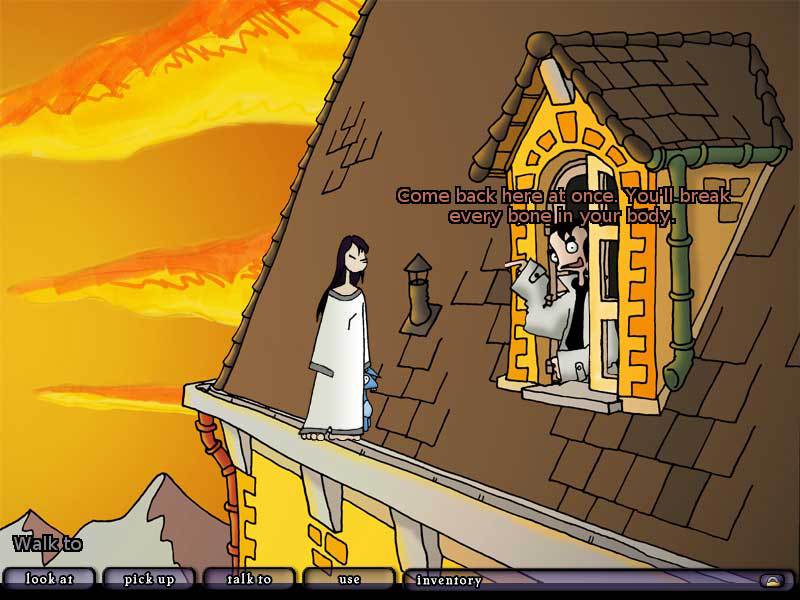 Luckily, I had saved my game prior to this moment, so I tried again. Still no luck, the guard is still outside the cell door blocking your path out. I tried this lord knows how many times, even resorting to a walkthrough I found on Google to make sure I was doing it correctly, which I was. Now, I’m not sure if this glitch is just in this copy of the game as I refuse point blank to reinstall it and put myself through all that torment again. This is definitely one of the many downfalls of Edna & Harvey: The Breakout.

The fact that about 80% of the things you can interact with in the game don’t actually help you progress, they’re purely just for show and are not even relative to the story, makes it seem entirely pointless.
So, if you’re a fan of point and click adventure games and are looking for that next big fix to get your brain cells racing…stay away from Edna & Harvey, I beg of you. 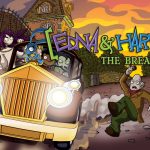 My whole experience with Edna & Harvey: The Breakout Anniversary Edition was one giant [email protected]#k from start to finish. Some of my favourite games of this genre, like Broken Sword and the Monkey Island series have whole plots that are enticing and challenging. Edna & Harvey, sadly, has neither of these features. Apart from looking like it's straight out of a child’s storybook, it seems to rely on its “witty" yet boring and childish dialogue to pull you in.

Gaming Respawn’s copy of Edna & Harvey: The Breakout Anniversary Edition was provided by the publisher. 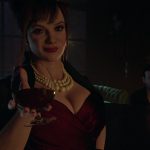 A Classic Character Returns in Vampire: The Masquerade- Bloodlines 2, Along with a Collector’s Edition 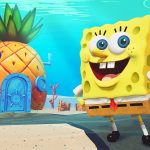 Why You Should Be Excited for SpongeBob SquarePants: Battle for Bikini Bottom – Rehydrated