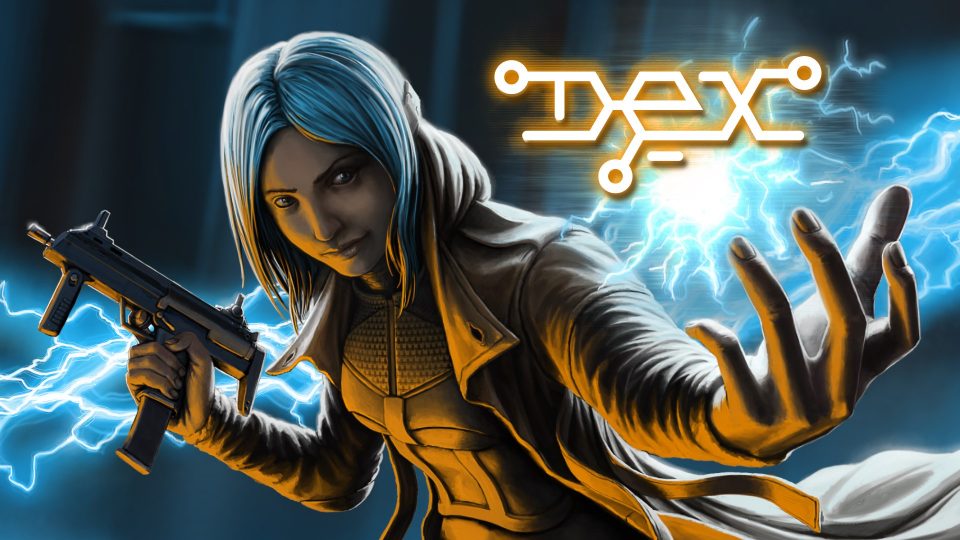 Dex is like a 2D lovechild of Deus Ex and Geometry Wars; the only difference is that it lacks the engaging gameplay that those two games series have. It’s a 2D action-RPG set in a cyberpunk world. In it you explore the city of Harbor Prime, which is filled with interesting characters and fun sidequests.

The story begins when Dex awakens in an abandoned apartment, only to find that she is being hunted by ‘The Complex’, a mysterious organization that seems to have a great deal of power in Harbor Prime. With the help of a hacker called Raycast, Dex escapes into the city and is left to discover the reasons behind this pursuit. From here you meet Decker and Tony, two of the protagonist’s main allies in this short adventure.

This is a review of the Switch port for Dex, so I would be remiss if I didn’t mention the performance. The game looks beautiful, both in handheld and docked mode. Load times are pretty standard. There is a small bit of stutter every now and again, but it wasn’t enough to hinder my experience. My main issue with this port is the size of the text in handheld mode. I could definitely see this being a problem for people who don’t have 20/20 vision. 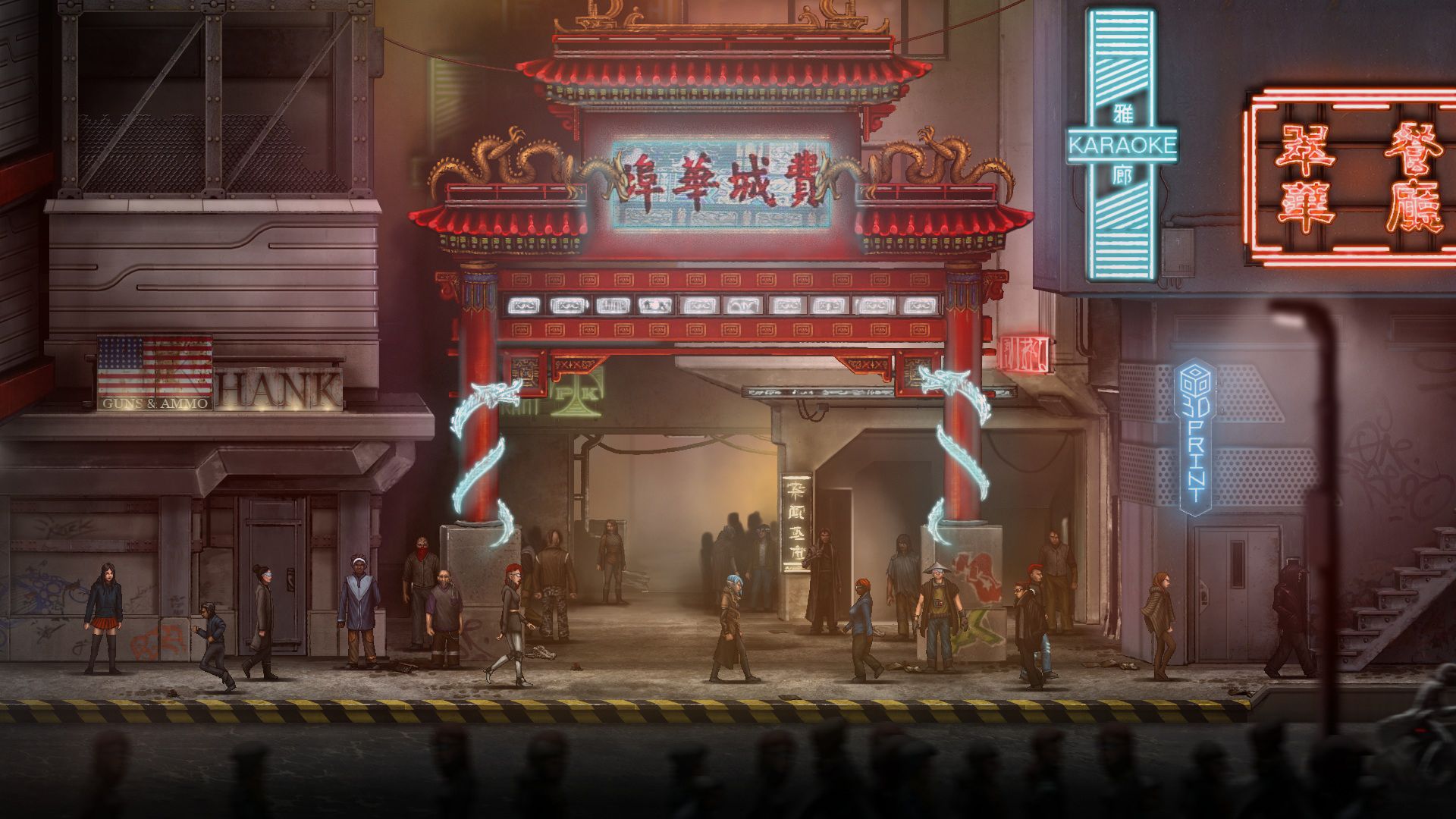 The first thing that stands out are the visuals. Every part of the city is beautifully realised, and the backgrounds are a treat to look at. Both the background and foreground of most of the city are littered with pedestrians and cars. It’s the little things like this that make the city of Harbor Prime feel lived in. The character models of the main cast are great too. The detailing on Dex’s model, namely the animation of her hair and coat swaying as you move throughout the city, is fantastic. The voice work is surprisingly good for a game of this budget, and I would say it’s better than in some AAA games (I’m looking at you, Mass Effect: Andromeda). Every main character, sidequest giver and shopkeeper is voice acted, and this lends itself to the authenticity of the world; indie games often lack voice acting, and it can take you out of the world, but this isn’t the case for Dex.

The developer has put a lot of effort into creating an inspired world. The city has a real sense of continuity, starting in the darkest depths of the docks and the slums to the sprawling high-rise buildings of the more affluent areas of Harbor Prime. I had a blast exploring the areas, unlocking secret doors and safes, and finding a plethora of sidequests. These are the best parts of the game. However, the main story never had me fully invested. With a meager 9 main quests, the story felt like it was over before it began. The sidequests gave me much needed context and fleshed out the world.

Unfortunately, once the novelty of the world wears off, you quickly realise that the combat is just outright boring. It’s split up into two parts: normal combat, either melee or ranged, and hacking. Plain and simple, the combat is bad. There is little to no depth, and once you figure that you can stunlock enemies, then it becomes a cakewalk. It boils down to getting up close and personal with an enemy, mashing Y, rinse and repeat. Each hit lacks the punch (pun intended) needed to make a combat system like this feel satisfying. Even in the end, when I maxed out the melee skill tree, all it added was a sweep kick, more damage, and get this, a 4-hit combo, so now I can mash Y one more time before I have to do it all again. The ranged combat wasn’t any better. Now, I didn’t spec into this tree, so it could get better the further you go down the tree, but I didn’t want to stick around to find out. 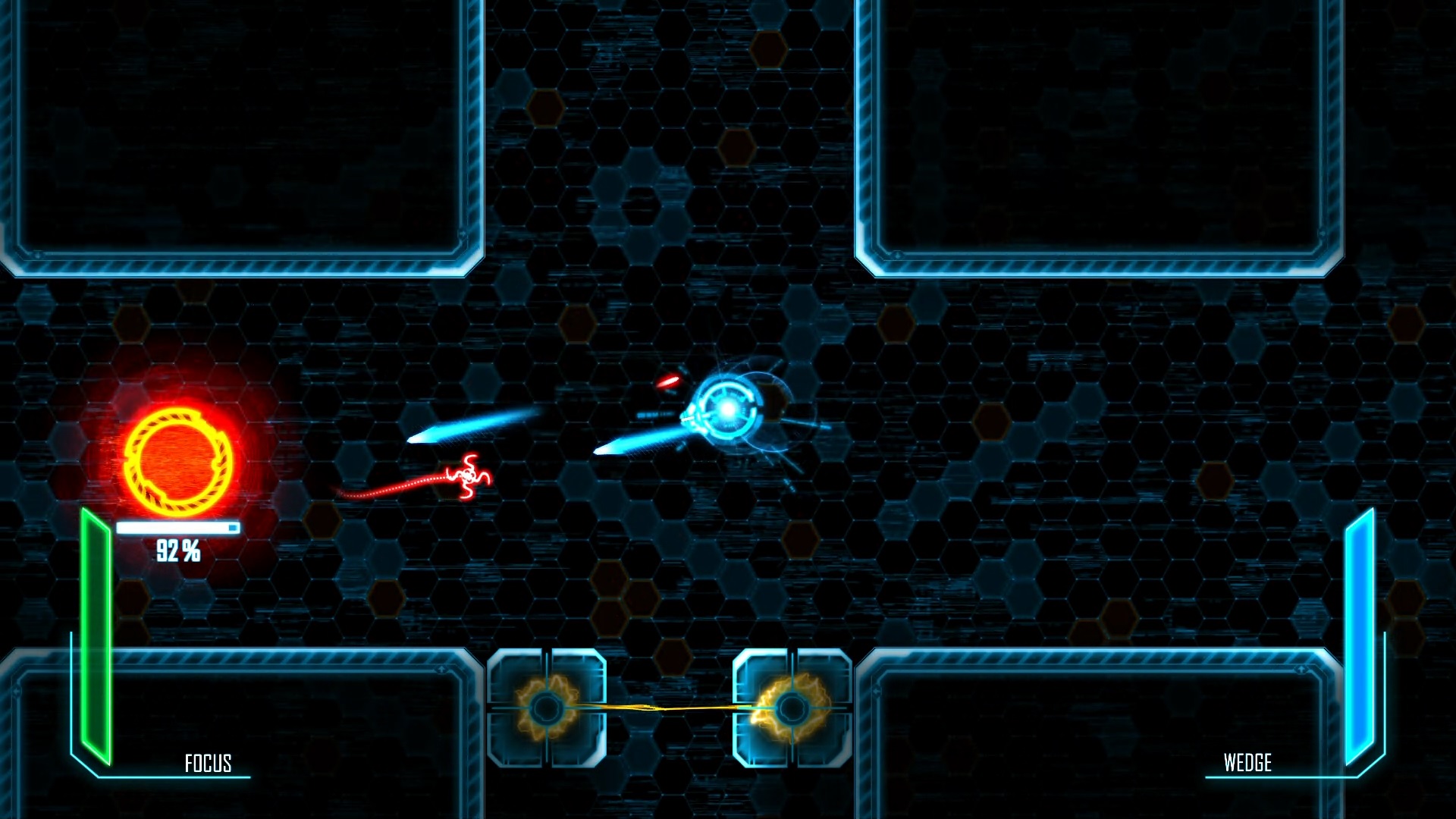 The other and worst part of the combat is the hacking mini-game. Imagine a dearly beloved twin-stick shooter, like Geometry Wars, but with no depth. It’s a really big part of the game, so I couldn’t escape it. The majority of combat encounters had cameras to hack, and at the end, a console or computer to hack for information. Again, this lacked any real feedback to make it a satisfying gameplay experience. I had a similar experience with the leveling system. It felt like there was very little reason for me to seek out augments, which are this game’s version of gear. I bought two in my 10 or so hours with this game and never felt the need to seek out anymore. 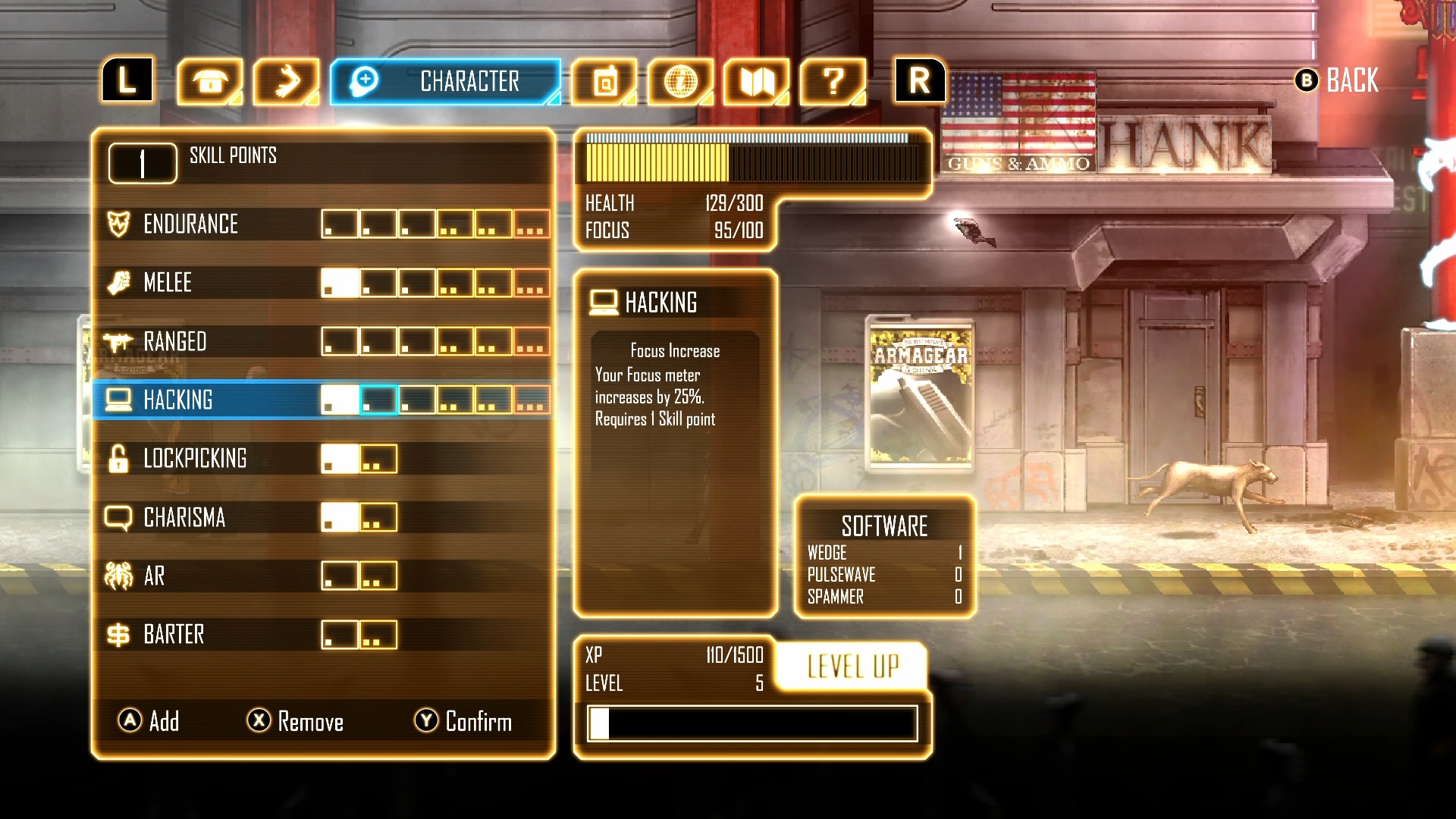 With all this said and done, I can’t recommend Dex. In the beginning, I was exploring every nook and cranny and completing every sidequest I came across. About halfway through, I got so fed up with the combat that I stopped exploring the world and powered through the story. The game never felt challenging enough to warrant me doing the side objectives to level up and get stronger. If the combat had been more engaging, then this game could’ve been something special. Instead, it’s a game I’ll probably never think about again. 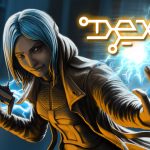 Gaming Respawn’s copy of Dex was provided by the publisher. 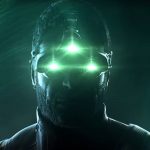 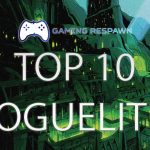