At the dawn of this console generation, horror games were going through a renaissance. This was thanks to the introduction of social media hit Amnesia: The Dark Descent, which reinvented indie horror titles in 2010, introducing a thoroughly disturbing atmosphere and placing the player in a completely defenseless scenario as they learned about the mysterious world through cryptic memos, amounting in a surprisingly engaging narrative. Amnesia’s success was followed by a slew of imitators, for better or for worse, such as Slender: The Eight Pages and the Outlast series, all of which went on to become survival horror hits and internet sensations. While many of these titles are adored by fans around the world, a major issue presented by the low-budget nature of them is that, similar to the ‘walking-simulator’ genre they correlate to, many of them are clearly very low effort, and while Wales Interactive’s newest title, the Welsh folklore-inspired Maid of Sker, doesn’t feel low-effort at a glance, after spending some time with the title, it’s hard to not feel like that’s all it ever amounts to.

Maid of Sker is a first-person horror title set in the fictional Sker Hotel (inspired by the actual Sker House) and is loosely inspired by the 1872 R.D. Blackmore novel series “The Maid of Sker.” As a first-person horror title, the game features very little in the ways of combat. The game opens with a heavy exposition dump in which Elizabeth (the Maid of Sker) tells her lover, Thomas, that her founder has found out about their relationship and has locked her away in Sker Hotel as he wishes for her to become its star attraction as a singer, just as her mother was. The player controls Thomas as he makes his way through the hotel to her, all the while avoiding ‘The Quiet Ones’, sightless, malevolent creatures stalking the halls of the hotel. 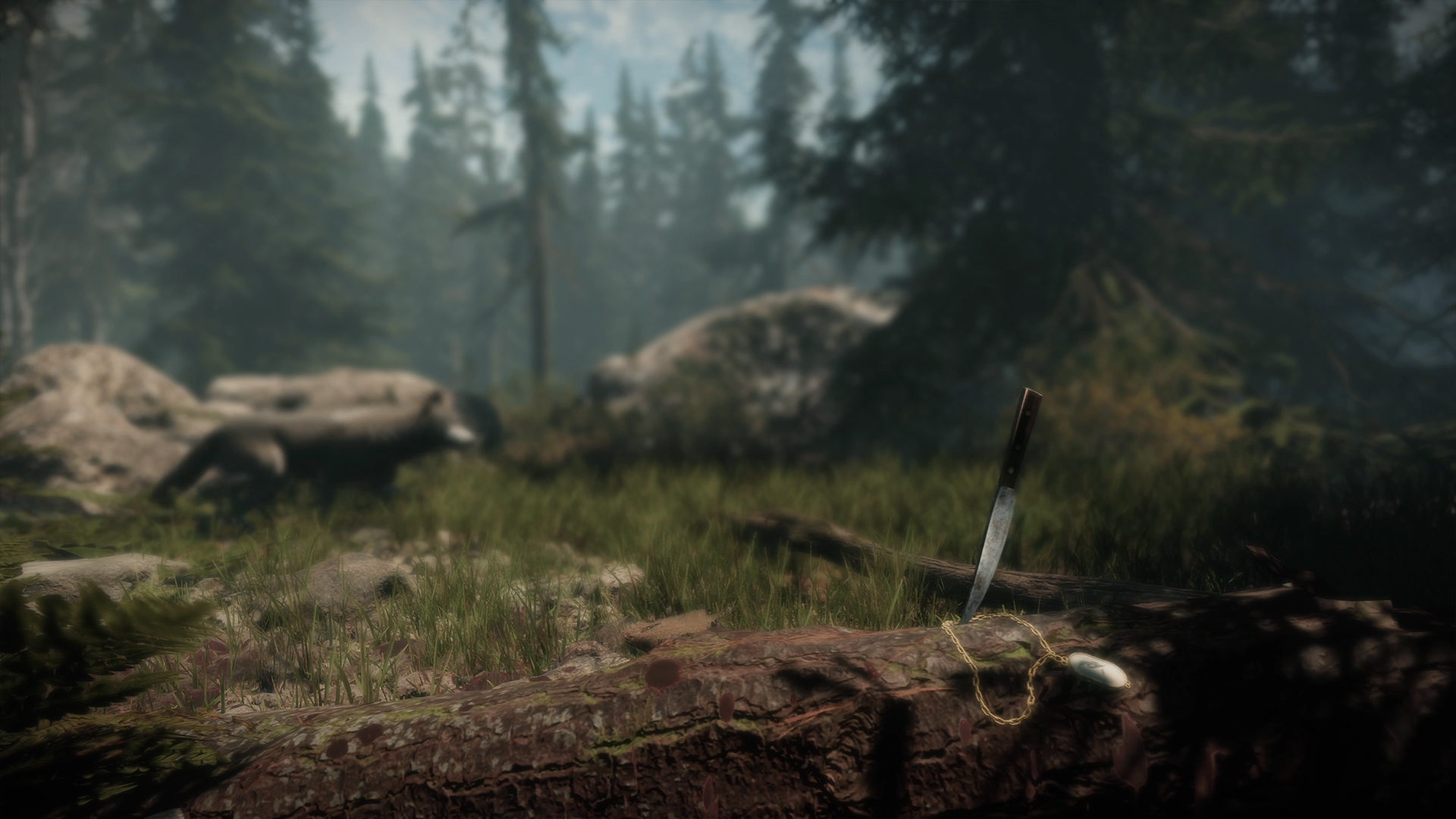 It’s easy to forget most of the story setup, however, as Maid of Sker itself seems to very rarely actually give its own narrative any sort of attention outside the odd phone call between Thomas and Elizabeth and painfully dull audio logs that double as save points, in which the player is forced to stand around and do nothing while listening to them; as if this is not something video games have moved on from since 2007’s BioShock. Following these are nothing but slow, endless linear halls in which the player tip-toes around ‘The Quiet Ones,’ avoiding detection and holding down the right trigger to hold their breath from time to time. If you have played any first-person horror title in which the protagonist is defenseless, you have played Maid of Sker. Better yet, if that title had a heavy over-reliance on jump-scares, you have experienced almost everything Maid of Sker has to offer as this game’s idea of horror feels focus-tested for the particularly obnoxious YouTube let’s plays or Twitch streaming communities, a design philosophy that wouldn’t surprise me coming from the developer of the already controversial upcoming ‘Gamer Girl’ FMV game.

Further exemplifying this is Maid of Sker’s absolutely terrible AI. Given that ‘The Quiet Ones’ (which I keep putting in quotations because they elicit about as much terror as 1970s Doctor Who villains, much less actually threatening horror game enemies), walk at a snail’s pace, much like Thomas himself, the idea around these enemies being completely sightless seems dependent on whatever mood their in. Many times as I was across the room barely making a sound (while playing with 3D audio headphones, no less), they’d bolt towards me as if I’d just flipped them off. Other times I’d be in an open area surrounded by them and practically running through the area, and they’d go about their business as if they couldn’t be arsed with the whole ‘malevolence’ thing for the day. There are devices the player can use to stun the enemies when in close-quarters with them; however, they are few and far between, but it quite honestly just reads as the developers giving you a free-pass on whatever mood the creatures are in at that moment. 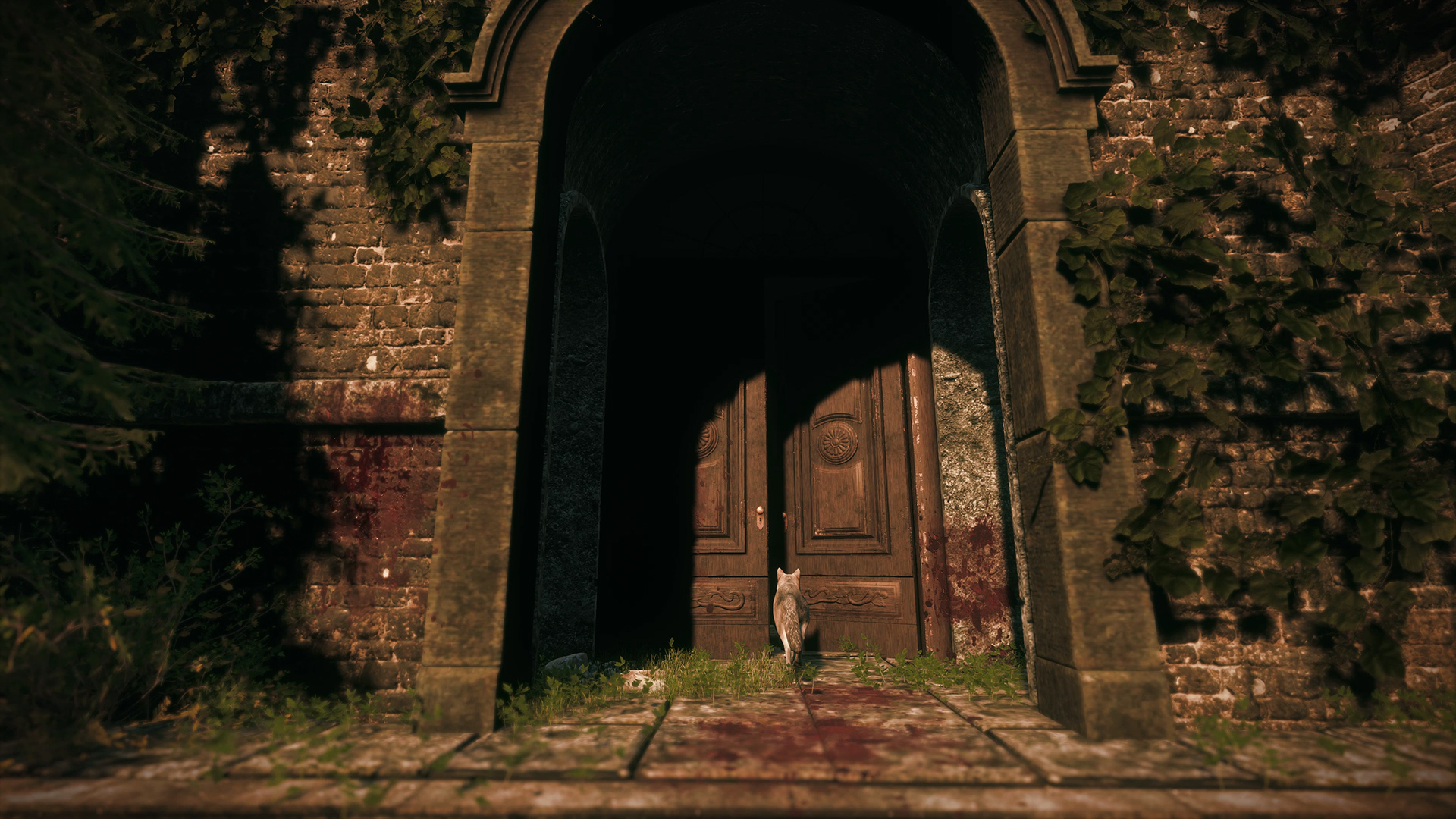 More frightening than any of the enemies you’ll face in Maid of Sker is the effect the game will have on your patience. Though the game’s pacing altogether is an absolute mess, it also absolutely loves to load. Even when booting the game up, the game needs to load the main menu for almost 30 seconds, which then leads to a further 40-second load for the game itself, which is roughly the same length for loading from deaths and to new areas. When the game does load, what you’re greeted with is a thoroughly unattractive game, running at a low HD resolution on Xbox One S and with detail and textures that, while already blurry due to the resolution, become indistinguishable due to the intense motion-blurring while moving. The art style and assets aren’t bad, the game is clearly a lower-budget title, as reflected by its price, but it’s the optimisation for Xbox One that is an absolute mess. 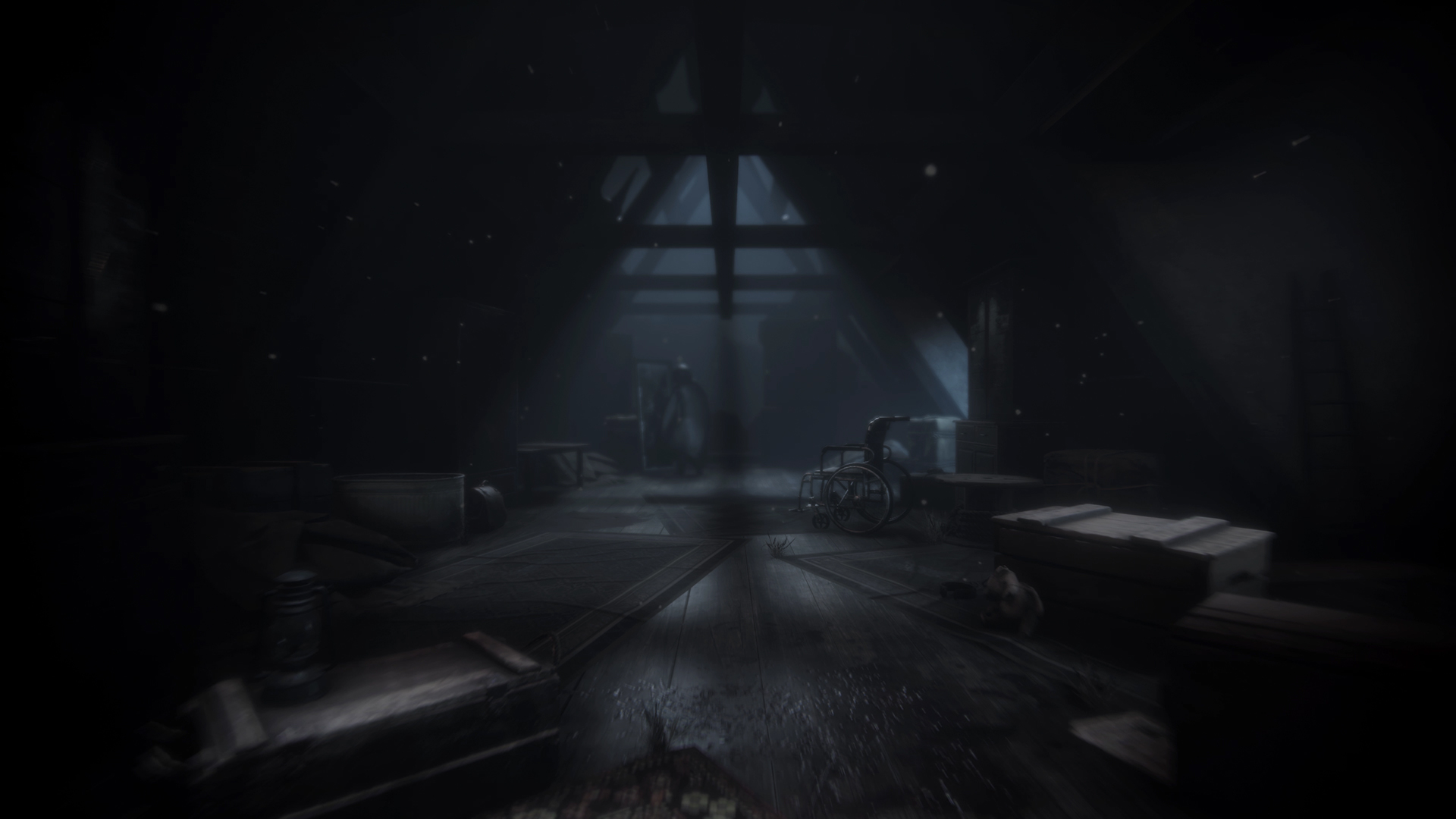 The game at least utilises a good voice cast, which keeps the generally back-seated narrative somewhat engaging, and the soundtrack, while not memorable, makes for an atmosphere fitting of the game’s setting, even referencing classic Welsh folk songs, that is when it isn’t piercingly obnoxious during the ‘tense’ moments. The most inexcusable technical issue with Maid of Sker is the absolutely abysmal input delay on Xbox One, particularly for camera controls. The input delay, especially in a horror game featuring many tense scenarios, makes some sections of Maid of Sker borderline unplayable. Even interacting with items takes too much wrestling with the right stick than acceptable in a game like this, and it begs the question of where the team’s intent was with this, whether it was a cheap, intentional attempt at making the game more tense or a genuine technical overlook.

There’s very little left to say about Maid of Sker. While its dedication to representing Welsh folklore and decent voice acting can be appreciated, Maid of Sker ultimately joins the never-ending pile of low-effort first-person horror titles that even feels more out of place in 2020 thanks to the advancements of the genre throughout the past few years, and its technical issues, particularly with the input delay on Xbox One, simply cannot be overlooked and make for a game that’s not worth wrestling with. 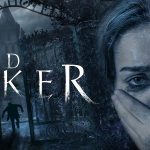 Gaming Respawn’s copy of Maid of Sker was supplied by the publisher. 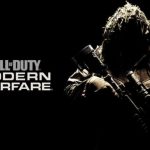 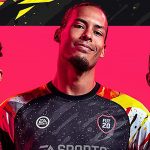