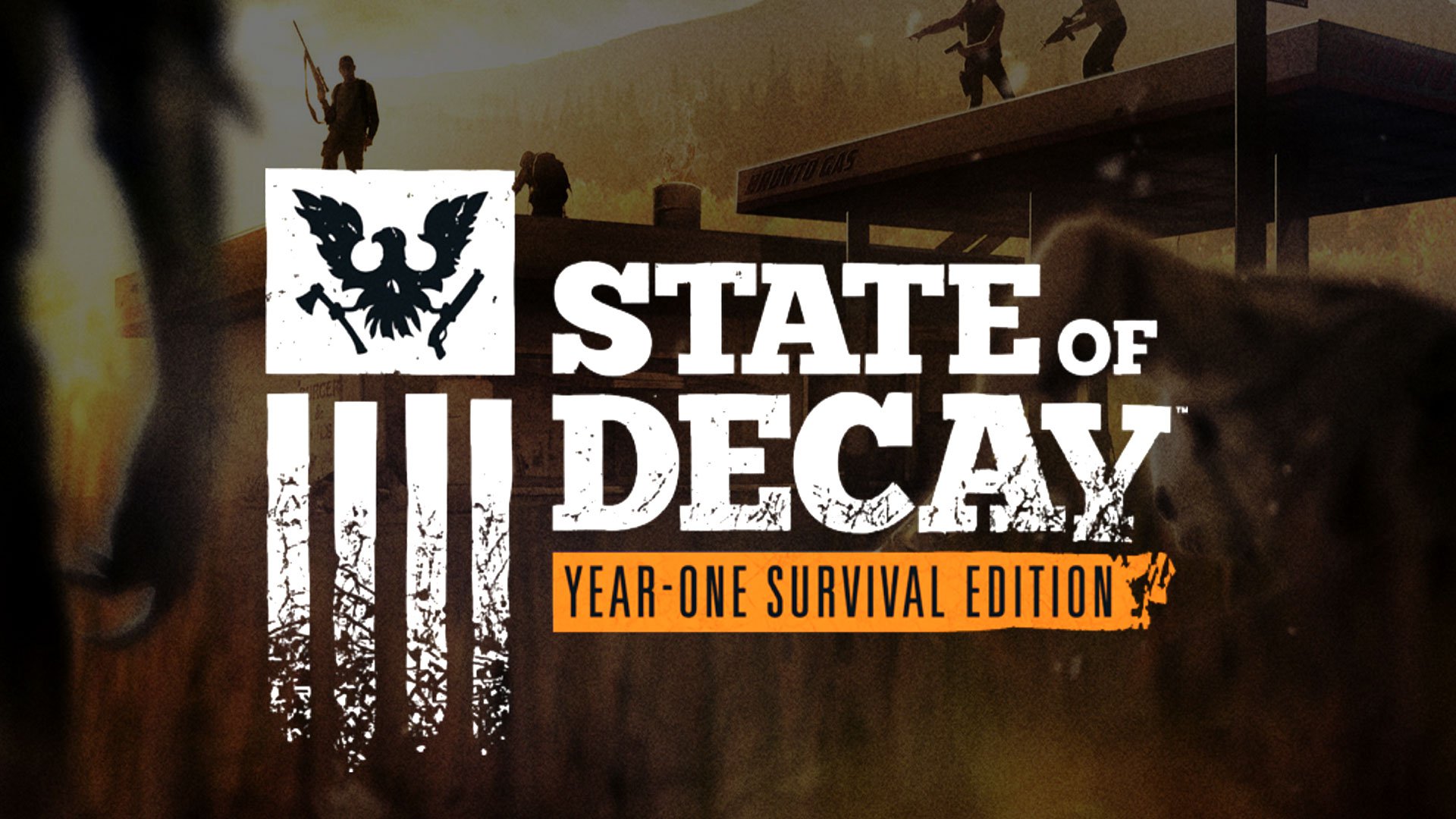 State of Decay, originally released back in 2013, has been remastered for next-gen with the addition of the Year One Survival Edition. There’s no question that if you own an Xbox One, it is a must have if you have moved away from your 360, it is a no brainer. But what about those on PC who owned the original State of Decay with all its DLC, is it worth upgrading for? That depends on whether or not you are desperate to play the few changes which have been made to the game. The experience is still the same experience that we have come to love, with the addition of somewhat improved graphics and optimization and a few new features taking the Year One Survival Edition a step above the original, however the changes probably aren’t enough to convince anyone but hardcore State of Decay fans to upgrade.

State of Decay is one of my favourite zombie games of all time. I absolutely love it and when I have reviewed the game in the past along with its DLC, I have been left impressed and dying to play more. The formula is still the same and State of Decay is as fun and entertaining to play as ever, giving you a group of survivors you need to lead to survival. Gather resources and loot, complete missions, eradicate hordes and build up your own base, it has that Walking Dead feel to it when it comes to leading a group. The changes and improvements are subtle and aren’t immediately obvious, however.

The graphics, while they have been improved, probably won’t be the first “improvement” you notice. I only really noticed the difference in vehicles, with interiors of cars looking of a higher quality than previously. There have been optimization improvements with the Year One Survival Edition running better on my PC than the original State of Decay so while that was very welcomed, those on PC will probably feel that the original version should have received the same treatment. Optimisation isn’t perfect however with stuttering and the loading of textures still an ever present issue.

While the graphics have undergone a slight overhaul, the new animations are great. Zombies get blown apart more realistically by shotguns with arms flying off when confronted with a 12 gauge shotgun. You will also see zombies become injured and bloodied as you attack them with limbs falling off left, right and center. The other addition I really enjoyed was the combat knife your character wields when no other melee weapon is equipped. No longer do you have to defend yourself by just kicking if your melee weapon breaks as your character will now lunge for zombies and start stabbing the living crap out of them with the knife. The animations are sweet and I love laying into the undead with my knife. Although not the most practical or effective weapon to use, it is still a nice feature nonetheless. Better for one on ones though than fighting a whole group as it suffers from slower attack speeds and damage.

You will also notice the new cars and weapons which have been added, particularly the brand-new SUV. The added variety of cars make the world feel just a little bit more realistic, albeit if finding perfectly working vehicles all over the place next to abandoned and destroyed cars may not be. There are also several new weapons in the game including incendiary shotguns and under-barrel grenade launchers for assault rifles.

Unfortunately, zombies still clip through doors, as do players. It breaks immersion and can be extremely frustrating. It seems that clipping is Undead Labs’ thorn in its side. Another frustrating and annoying element which I wished was fixed was that when you wish to switch from Breakdown to Lifeless, it requires you to exit the game entirely and start it up again. NPC AI is still a problem with many of your group characters awkwardly walking into or around objects in the game as well as having issues entering your vehicle in a timely and effective manner. When you have a horde of zombies on your tail, the last thing you want is Omar walking sluggishly to your car door. It’s the little issues from State of Decay which still bug the Year One Survival Edition.

However the Year One Survival Edition comes bundled with both pieces of DLC, Breakdown and Lifeless which is nice to seem them come together in one package. Breakdown is the sandbox mode, essentially allowing you to play and play and play until eventually you get wiped out, or get bored. There is an RV which you can repair and once done so, you can move on to the next level. The next level takes you back to the same map, Trumbull Valley, however all loot is reset allowing you to start again with the items and group members you brought with you on the RV. Oh and each level the zombies get harder to kill and more challenging. It is the mode I spent most of my time in, I enjoyed having a goal to aim for, building up my group and resources before I felt it time to move on and do it all over again. While it may sound repetitive, I found it to be highly enjoyable with no two levels ever being the same. It’s a rinse and repeat formula of gathering supplies, slaying zombies, helping survivors and moving on but it never feels that way.

Lifeless on the other hand places you in the role of the US Army with the task of rescuing scientists, researchers and civilians who are important in the fight against the zombie virus. The DLC takes you to the city of Danforth, a map which is larger than Trumbull Valley. You have a military base which serves as your central hub which you upgrade to help you better fight off the hordes of zombies which try to overrun your position periodically. It’s a great piece of DLC and makes a nice change being able to fight back as well-geared soldiers with military grade weaponry, plenty of ammo and well trained soldiers to work alongside.

If on the other hand you have never played State of Decay, it is a no-brainer, you have to purchase it. Besides, you can’t buy the original version on Steam anymore anyway. What if you are on Xbox One, is it still worth a purchase? That depends on whether or not you have the game on another platform and still play it. Personally having played the Xbox 360 version, I would say that if you are a regular user of your Xbox One and love the game as much as I do then it is worth the investment.

However I just can’t justify PC owners of State of Decay and its DLC upgrading to the Year One Survival Edition for its current price.

Note: Undead Labs are working on a new build of YOSE aiming to improve performance and optimisation on PC as well as supporting 4K resolution.

“We’re working on a new build of YOSE with bug fixes and optimizations for both PC and Xbox One, focusing on the top issues reported by our player community. In addition, the update will contain PC-specific enhancements and optimizations, including support for 4K screen resolutions, a full-screen toggle in the options menu, better mouse interaction with user interface elements, and many others.”
“We can’t commit to a formal release date until we have completed development and thoroughly tested the new build, but we wanted to let you know that we’re working on it, and that your reports and feedback have been essential in helping us prioritize the work.” 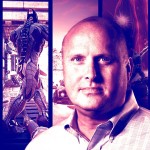 John Smedley steps down as CEO of Daybreak Game Company