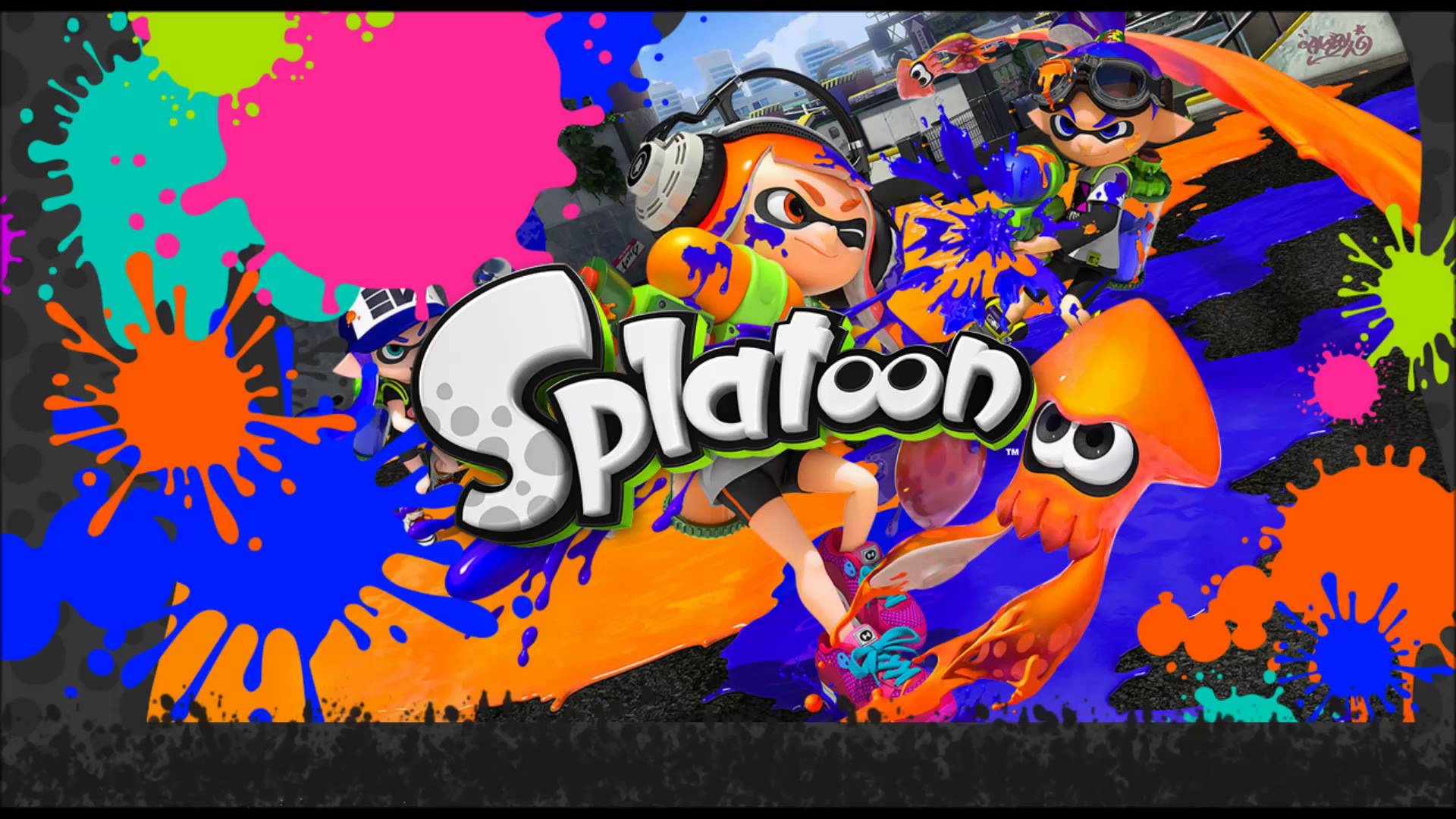 It is often rare to see Nintendo wade in new waters and step away from their existing IP’s to create new ones, but when they do, these new games are nothing short of spectacular. Splatoon is no exception and it proves that Nintendo can create strong, new IP’s that are enjoyable for any gamer of any age to enjoy. Nintendo’s attempt at creating a third-person shooter appears colorful and playful at first glance but at its core, Splatoon is original with deep mechanics in place that will keep you coming back for more.

Splatoon is split up into three main game modes; a brief but enjoyable single-player campaign, a local offline 1 vs. 1 mode, and an online multiplayer mode. The campaign mode has you teaming up with Cap’n Cuttlefish, a retired general from the Great Turf War to rescue the missing Zapfish that were stolen by the Octolings . Under his command, you take on individual levels that are grouped into worlds. After completing a set number of levels, or each world, there is a boss fight waiting for you. Every level seems very reminiscent of Super Mario Galaxy. When you start a level, you land on a variety of floating “islands”. Here you continue your mission, which always results in you rescuing one of many Zapfish. Although the one player campaign mode is short-lived, it serves as a great tutorial which introduces you to the mechanics needed for playing online.

Playing online is where you will spend most of your time with Splatoon. Before entering a lobby in Splatoon, you will be given the choice of either playing Turf Wars or ranked battles. Ranked battles does not unlock until you are level 10 so lets talk about Turf Wars first. Turf Wars is a three minute 4vs4 fight for territory. Both teams compete to cover the map with their own color of ink. What makes Splatoon different from other shooters is that kills do not matter at all. Sure they slow the other team down, but you will not find yourself winning many games if you do not prioritize “inking” the map with your color. A unique mechanic in Splatoon is that you can switch from being a humanoid and a squid. Although you can not wield a weapon as a squid, you can swim in your team’s color of ink and travel faster than walking as a humanoid. When the three minutes that make a match are up, a tubby but stylish cat named Judd will judge how much of the map each team covered. The team that colored more of the map wins.

Like mentioned before, ranked battles are not unlocked until you reach level 10 so you do have to spend some time gaining experience in Turf Wars. Don’t worry though, it will not take much time. Once you do reach level 10 however, you will be able to play even more game modes in Splatoon. Just like the maps in Splatoon rotate every 4 hours, so do the modes for ranked battles. As of now there are two different modes, Tower Control and Splat Zones. In Splat Zones, your team will try to paint specific squares on the maps and try to hold them for as long as possible. If you manage to hold the zones for 100 seconds then your teams wins a knockout. Otherwise, whichever team held on to the Splat Zones the longest when time is up wins. The other mode, Tower Control, was actually just added in a recent update. In this mode, both teams compete for dominance over a tower which moves whenever somebody is on top of it. Your goal is to ride the tower all the way to the opposing teams “goal” to win. Since only one person is needed on top of the tower to move it, the rest of the team can be on defense and try to take out anybody on the opposing team trying to take the tower for themselves. As you can see, there is much gameplay variety in Splatoon. Having a strategy for one mode does not mean that it will work for any of the other modes. So that leads me into the weapons. Your choice of weapon can be the difference between winning or losing, and Splatoon has a plethora of weapons to choose from.

The weapons are sorted into three different main groups. There are rollers, shooters, and chargers. Rollers are just what they sound like. They are paint rollers that cover a wide terrain of land pretty quickly. Chargers are your typical sniper class. Most of them can kill in one hit but they don’t do much in terms of inkage. I personally dislike the chargers for Turf Wars but saw some strategy in using them for Tower Control. Last but definitely not least are the shooters. The shooters are my personal favorites as they easily cover the map with your ink. No matter which types of weapon you choose, each has a catalog of sub-weapons and specials attached. Discovering new strategies with specific weapon combinations adds to the fun, especially since different maps can change how you play quite a lot. Weapons are available to purchase in the shopping center of the main plaza. Here there are shops for clothing items too. Character customization is actually fun in Splatoon. You can deck out your inkling in cool clothes and the catalog for each shop actually changes every day. What makes the customization special though is that each piece of clothing item actually has a set number of abilities. These abilities give you advantages while playing online such as allowing you to conserve ink or allowing you to respawn quicker. Changing articles of clothing to gain different abilities sounds weird but hey, who knew that looking so fresh could actually help you gain the upper hand?

Since its release, Splatoon has added even more game modes, weapons and maps, with promises that there are even more on the way. The first Splatfest, an event where you choose a side to a particular theme (the most recent being cats vs. dogs), just wrapped up on July 4th and the next one is planned for July 17th. Splatfest, and the continuous updates, show promise in keeping players playing Splatoon for a long time to come. Although there is a controversial opinion about voice chat not being in the game, Splatoon does not need it at all. The game is fun without it and in my opinion it is actually better off without it.  Splatoon just isn’t fantastic, it’s ink-tastic. 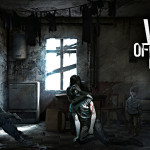 This War of Mine launches on Android and iPad 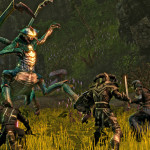