I received a SteelSeries Siberia 350 gaming headset earlier this week, and after using it to play games and listen to various genres of music to try and test the sound quality in every way possible, I can honestly say that the Siberia 350 headset is one of the best sounding headsets I have had the pleasure of using in a long time.

First off the Siberia 350 is presented in a very nice matte black box with all the text and images in a 3D glossy finish and all the relevant specs listed on the rear. Inside the box you will find a plastic carton protecting the headset and a small wallet with instructions on how to download the SteelSeries software to get the very best from the Siberia 350. 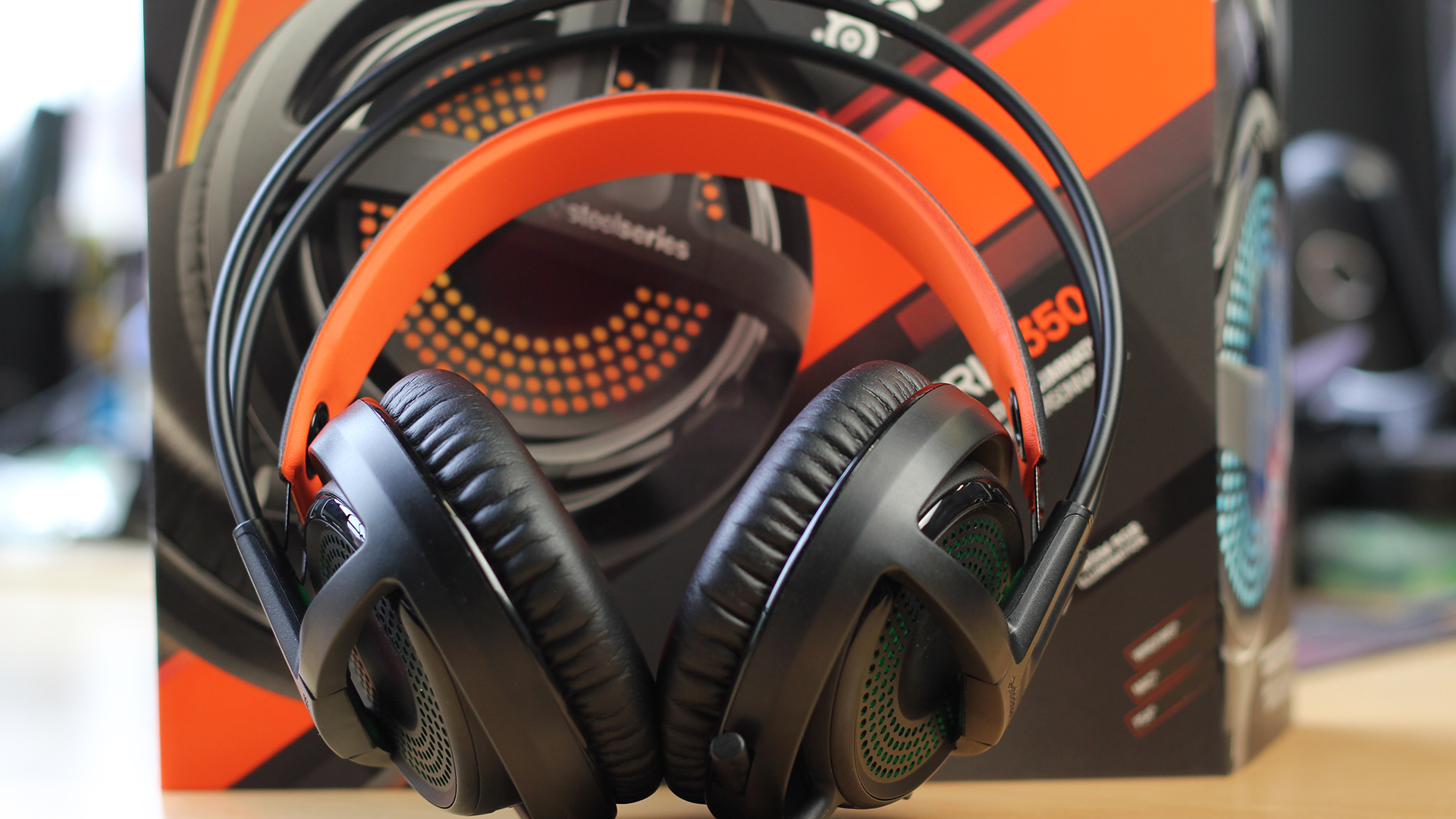 The Siberia 350 is visually striking thanks to the bright orange headband on the black version that I received and the full prism RGB lighting around the outer edge of each ear cup. The colours and light shift patterns can be altered endlessly from within the SteelSeries software. The ear cups are a closed back design, and the microphone can be retracted back into the left ear cup housing when not in use. Another handy feature is the in-line volume control which can be adjusted easily and quickly thanks to the two sided thumbwheel. Although there is no microphone mute switch on the in-line control, the SteelSeries opted to locate a mute switch on the rear of the left ear cup, actually making it easier to find the switch should it be needed.

The active soundstage in the Siberia 350 is amazing, letting me hear enemy footsteps and movements clearer than my previous headset and definitely giving me a slight advantage in some situations. Having planes fly overhead in games sounds amazing as they move across the map; this headset really picks out the positional audio and created a super immersive feeling throughout. The Siberia 350 also performed very well when listening to music, the bass is tight and punchy but at the same time not over the top and excessively loud. At the same time the sound accuracy is impressive allowing me to hear each note clearly, not once did the sound on any game or music track become muddy or blurred out at the higher volume ranges. The Siberia 350 uses DTS Headphone X technology that creates the amazing 7.1 surround sound. This can be turned on or off from the SteelSeries software along with a selection of equalizer pre-sets. You can create your own pre-sets as well, but the Siberia 350 sounds just as good with its default settings. Unfortunately, the microphone was the only setback for me with regards to audio quality. Although the speech was clear, I noticed after recording my own voice and using the Siberia 350 through voice communications programs that speech was clear but sounded robotic, and it also lacked the quality of some of the other headsets in the market of the same price. 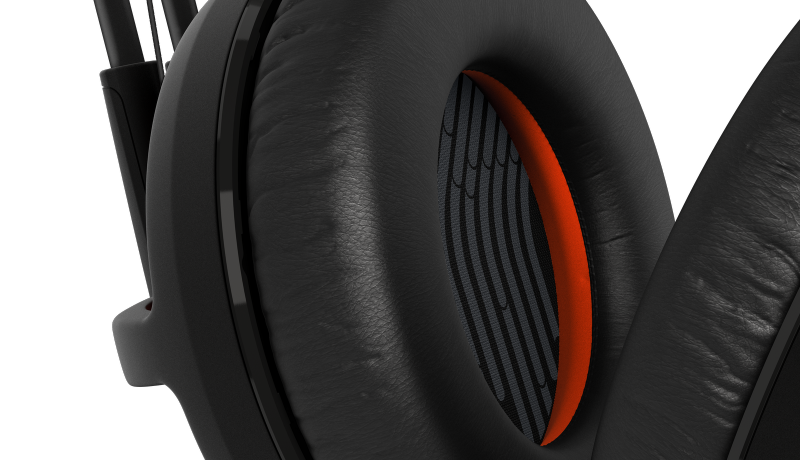 The level of comfort when using the Siberia 350 was excellent and is probably the lightest and comfiest headset I have ever used. This is down to the suspension system that has been designed for the headband and the memory foam earpads. In combination this has made the Siberia 350 a headset that can be worn comfortably for hours on end. Sometimes the suspension headband lifted the ear cups up and away from my head after a longer period of time which broke the seal around the bottom of my ears, making the sound change slightly. The other drawback I found was the cable is only 1.5 metres in length and snagged a few times when I tried to move back from my desk, so it could definitely benefit from being longer. Also, the cable straight out the box stayed in its coiled up shape due to the rubber coating that has been used, unlike some headsets that have braided cables. This made it seem that much shorter.