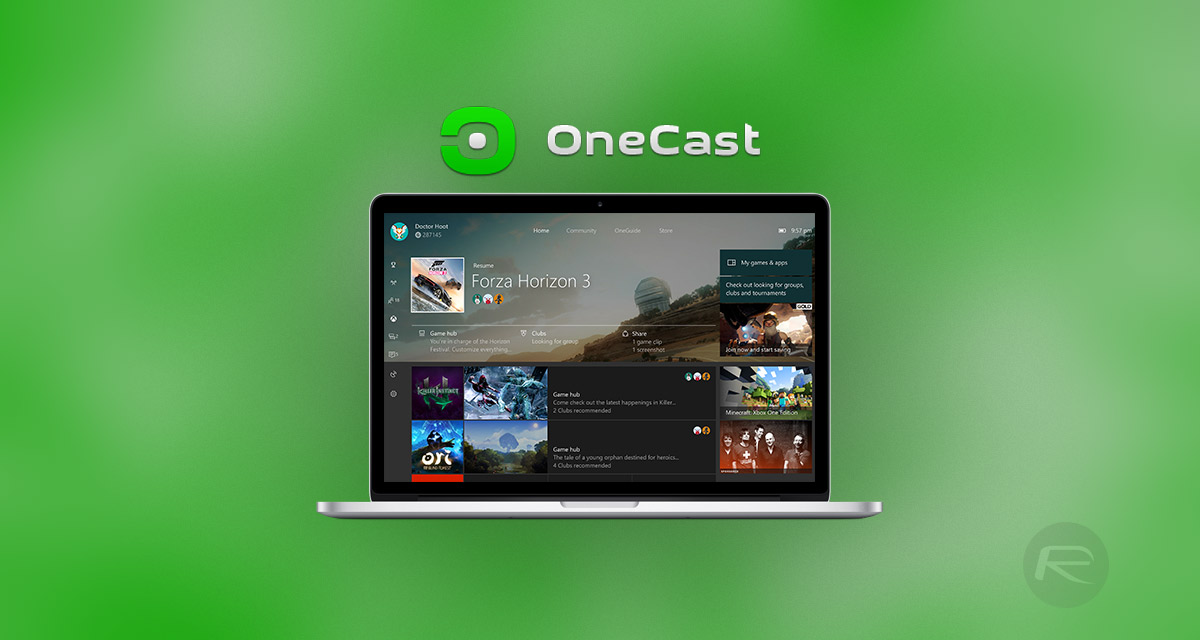 Mac gamers have gotten a lot of shtick over the years. Back in the day, it was always said that, “You can’t game on a Mac”. To this day Microsoft don’t have a native version of the Xbox app for Mac. Luckily, OneCast have stepped in, and now it’s finally possible to stream the Xbox One to Apple devices.

OneCast is a piece of software for both OSX and iOS that allows you to stream an Xbox One console to either a Mac computer or an iPhone or iPad. The software is easy to buy and install. Simply order a key from the website, download the app and then redeem your key. From then on the software couldn’t be more simple to use. When you first boot OneCast, you’ll need to add a new Xbox One profile. Switch on your Xbox One and make sure you’re logged in. Once in the app, go to profile, create new and sign into your Xbox account. You can select your account from the dropdown menu whenever you boot the app; it’ll keep it stored there every time you boot it up. If you have multiple different Xbox accounts logged into your console, you can add each of them to the app in the same way, meaning that they’ll all be available in the dropdown menu if they want to stream. 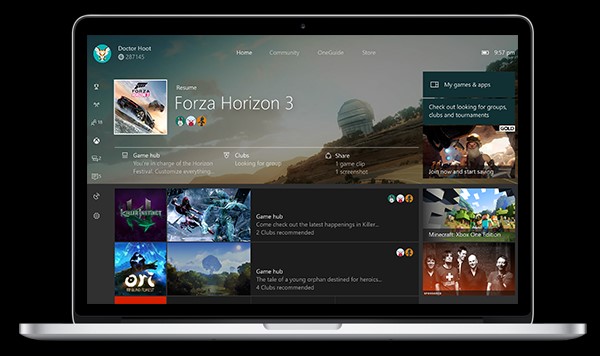 OneCast is now ready to go. You can select the settings of your stream, things like the video quality and the framerate, and clicking “stream” will get your Xbox One broadcasting visuals to your Mac or iPhone/iPad screens.

The streaming works flawlessly. The streaming is indistinguishable from streaming through the official app and in some cases might even be better. There is very little to no latency between the TV and the stream output, the framerate remains pretty consistent and there is little in the way of connecting issues. The fact that the dropdown menu remembers your profiles instead of making you have to reconnect every single time is a massive bonus over the Xbox app too. It’s just a shame that OneCast isn’t a viable alternative to the official app on PC as well. 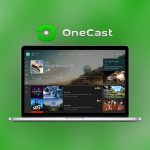 OneCast is a stunningly useful piece of software that adds some much missed functionality for Apple gamers. It finally makes it possible for the Xbox One to be streamed to Mac computers and iPhones, and on top of that does it with an easy-to-use set up and a minimal interface. It also offers a piece of software which sometimes actually functions better than the official software, and operates with almost no lag whatsoever. If you've been wanting to stream your Xbox One to your Mac or iPhone/iPad then you need to get yourself this software. 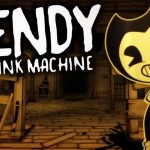 Bendy and the Ink Machine Review 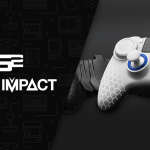